This week we start with an interesting article about the world’s first poop database, which is being built to train an artificial intelligence model in order to understand stool related health problems. Following this, we cover a plan by the Tanzania governor where he wants to create a national database for married men in a bid to curb infidelity. The next article highlights some of the scrutiny which is gaining traction due to FIFA’s database of all its legal actions. FIFA has traditionally been very secretive about its verdicts in ethics and disciplinary cases. Not to miss this week is a piece about the best practices towards deriving value from “Dark Data”. Also covered is how 28 European GDPR regulators are slowly beginning to flex their enforcement muscle via fines, penalties, and actions. Finally, we finish with a discussion on the data aspect of the $2.1 billion acquisition of Fitbit by Google. 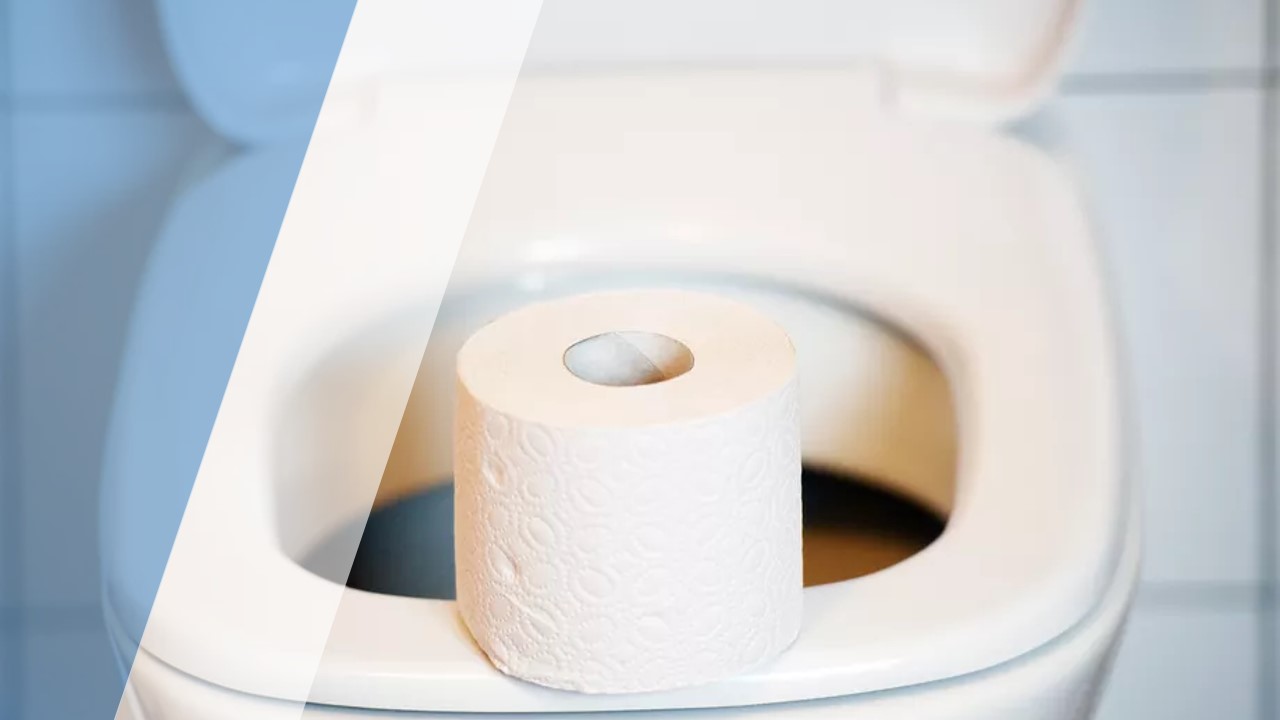 Artificial intelligence will soon be able to decode your poop. That’s the ultimate goal of a campaign to collect 100,000 fecal photos to build what developers say is the world’s first poop image database. The campaign, launched by microbial health company Seed, dares you to “give a shit” for science by uploading photos of your feces so that scientists can use it to train an AI platform launched out of MIT. 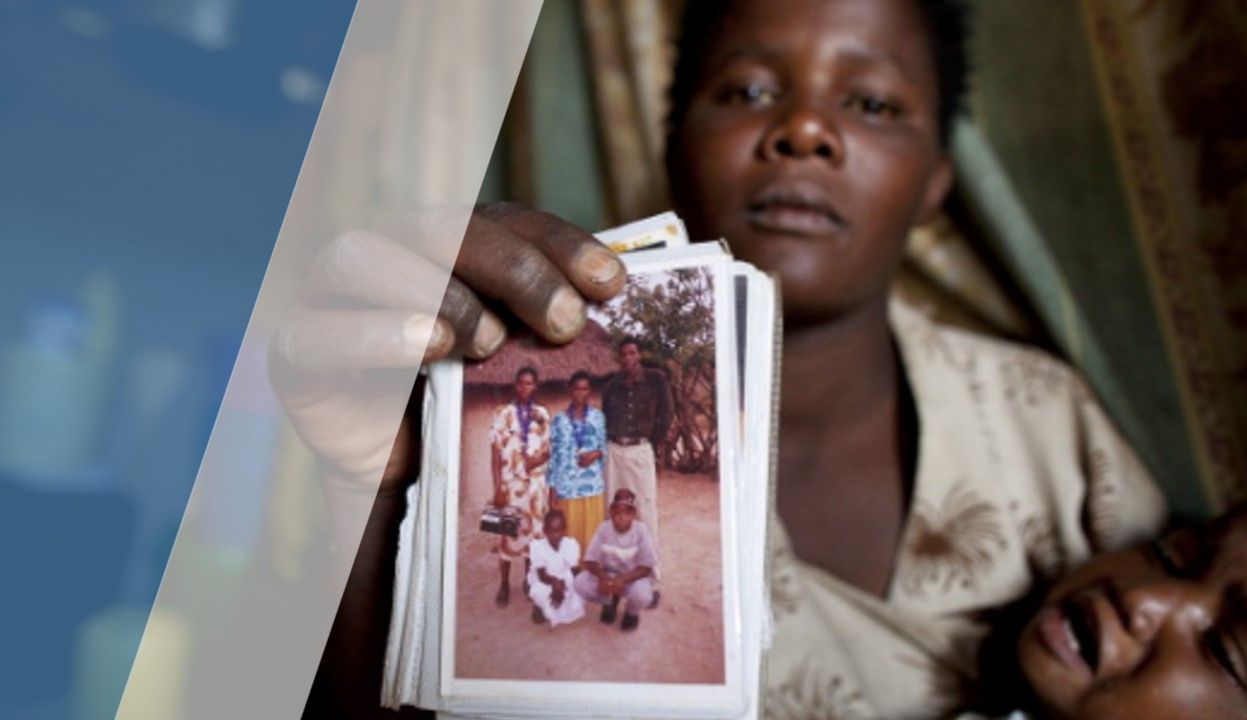 The Tanzanian government is considering establishing a database of all married men in the country as it seeks to stem what it says is increasing infidelity in the conservative East African nation. 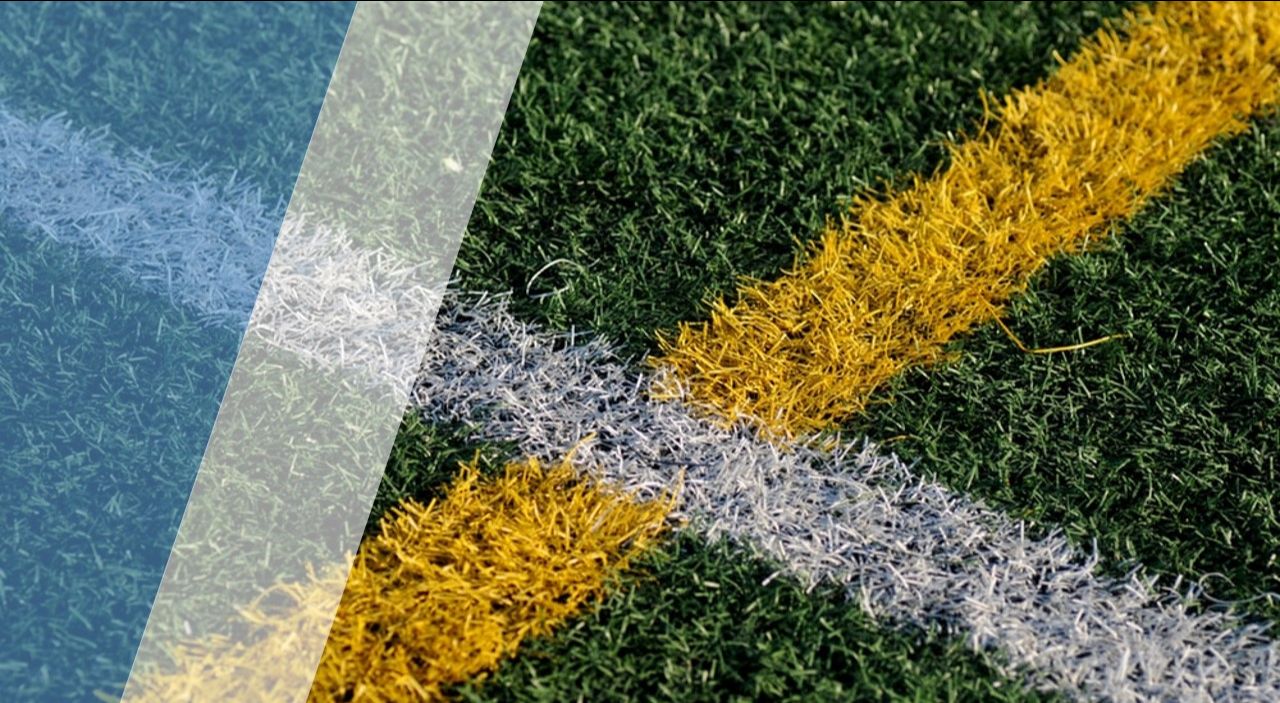 FIFA has opened its legal work to scrutiny by starting to publish detailed verdicts in most ethics and disciplinary cases — including documents showing how Chelsea’s transfer ban was the result of 150 rule violations.

What You Need To Know About Dark Data 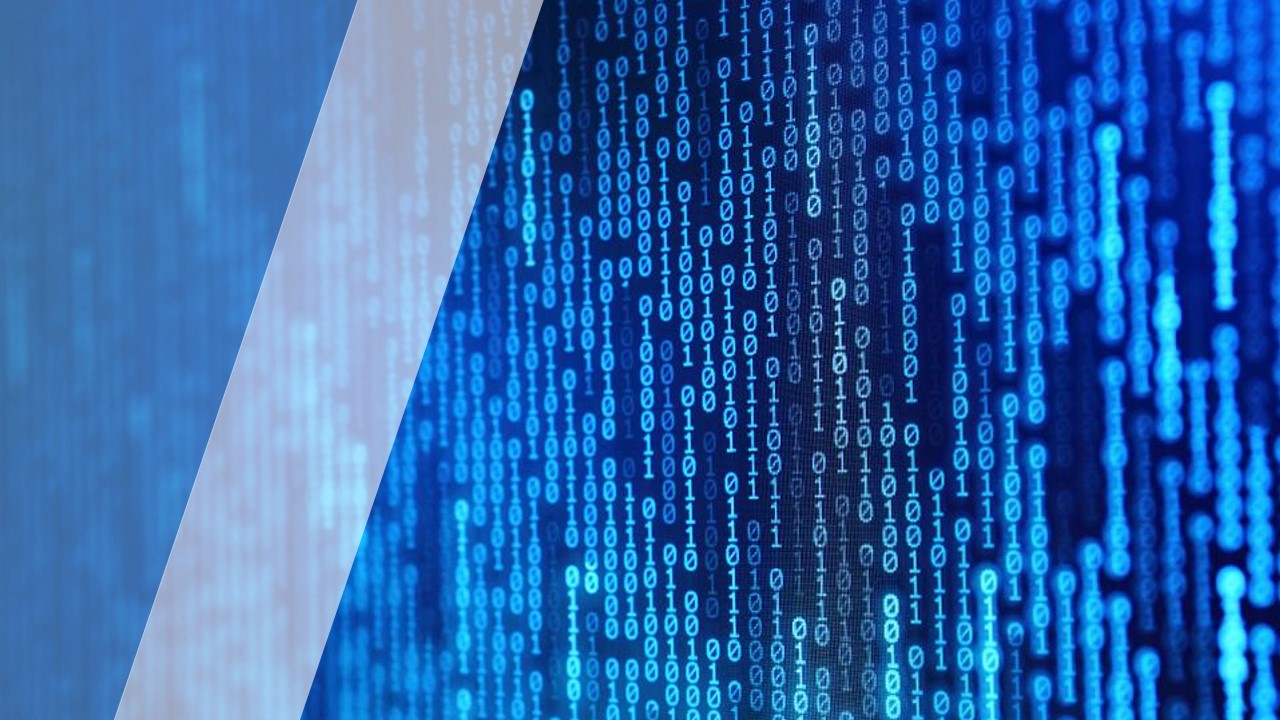 The concept of dark data sounds ominous, even sinister. But it is very important in the technology world. “To make it more relatable, dark data is like all of the photos on your devices,” said Sky Cassidy, who is the CEO of MountainTop Data.

GDPR fines were meant to rock the data privacy world. They haven’t 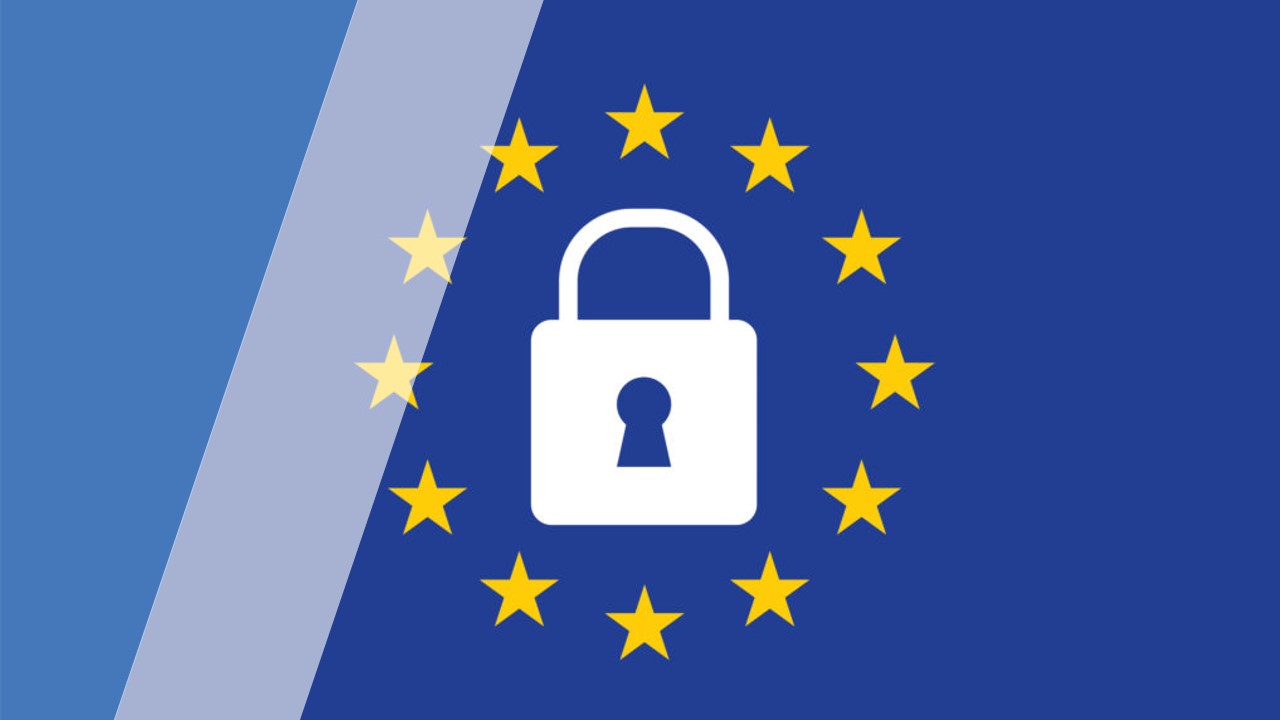 When it launched, Europe’s General Data Protection Regulation (GDPR) became bigger than Beyoncé. Since then some of the hype around the data law has waned, but there’s still one thing that gets people excited: fines.

Did Google buy Fitbit for $2.1 billion to get your  data 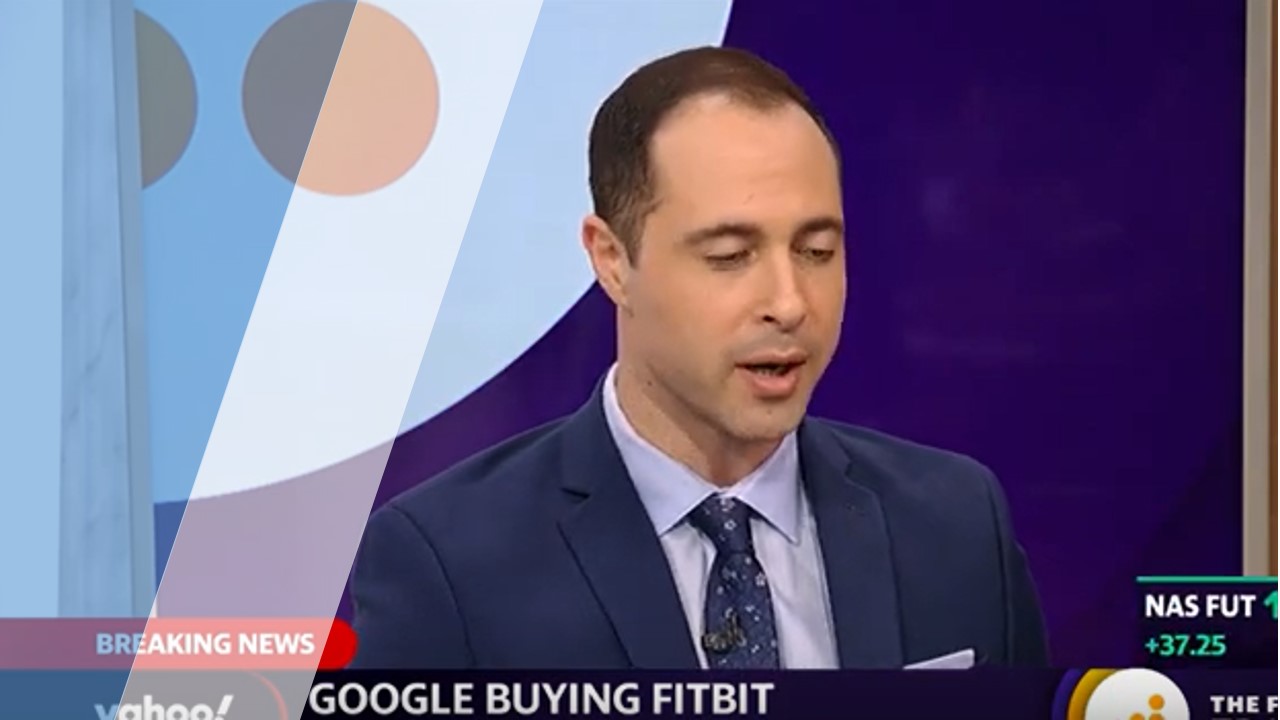