This week we begin the newsletter by introducing a dashboard visualization about India’s Padma Awards and related insights. For this research, the team at ZIGRAM has built a Data Asset consisting of the awardees of India’s highest civilian awards, their backgrounds and an extensive set of details, from the year 1954 to 2020. Then we have included a piece emphasizing the impact of data on the performance of modern manufacturing organizations in today’s digital environment. Post this is a story about the data breach at SpiceJet which has exposed the information of over 1.2 million passengers. Then we have an article about a database, developed by Propublica, consisting of the names of Catholic Priests accused of sexual abuse. To end, we cover an initiative by India’s National Intelligence Grid (NATGRID) to build a master database for the purpose of countering crime and terrorism. 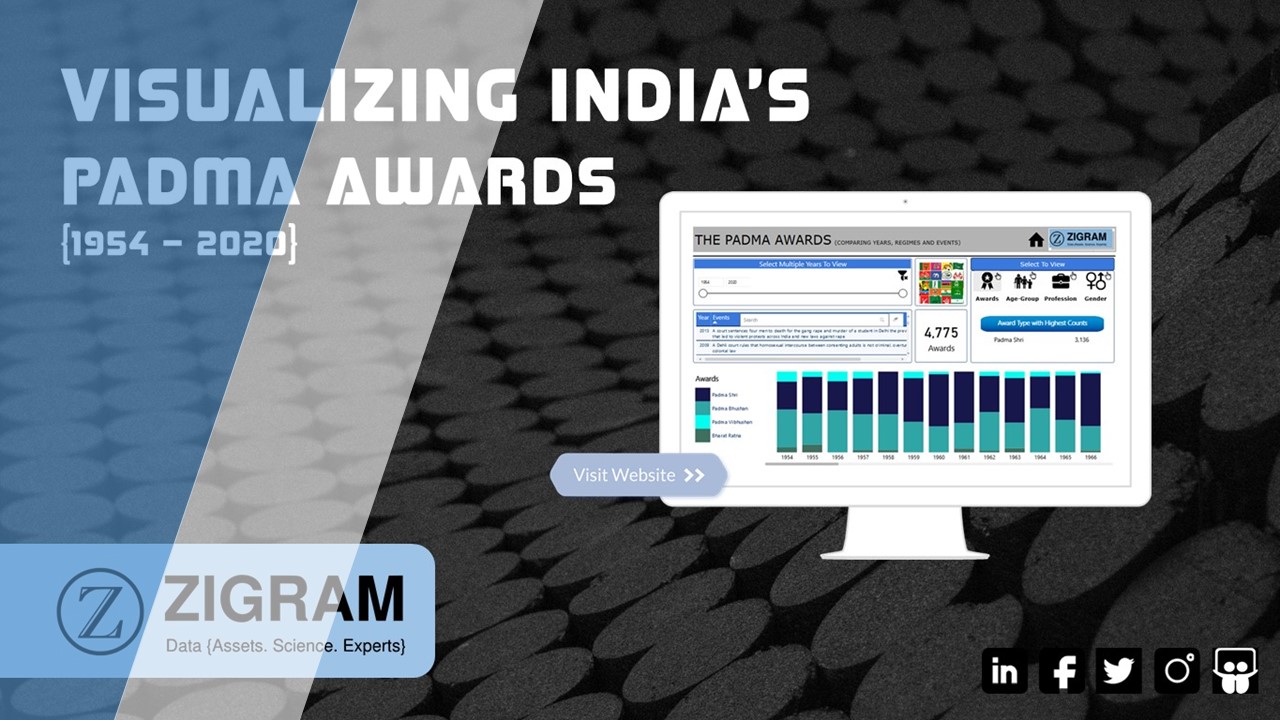 The Padma Awards and Bharat Ratna Awards are one of India’s highest set of honorary awards, celebrated since 1954, as a mark of distinguished and exceptional service contributed by people in their respective fields such as art, literature, education, science, technology, trade, social work, etc. The Padma Awards include 3 different awards which are The Padma Bhushan, The Padma Shri, and the Padma Vibhushan. 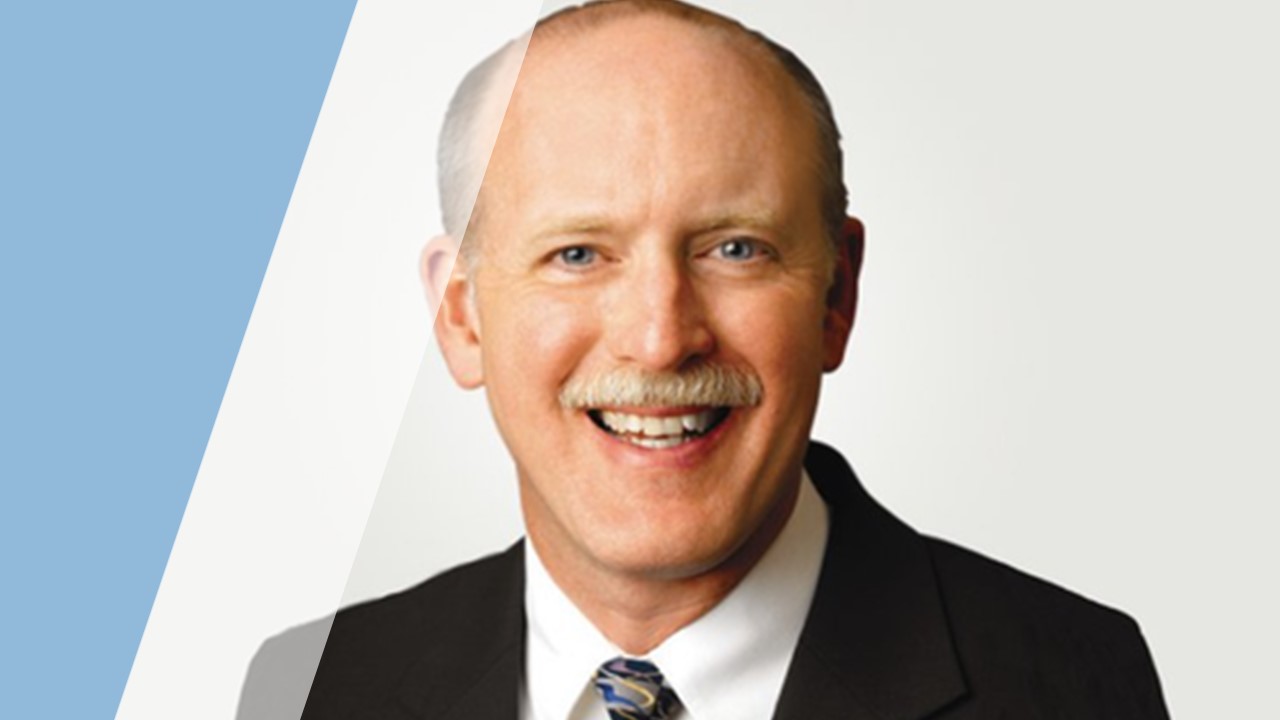 As data is being produced at an exponential rate, it can be close to impossible for organizations to keep up. Asking the right questions in how to utilize the right data can help your organization grow in the digital environment. 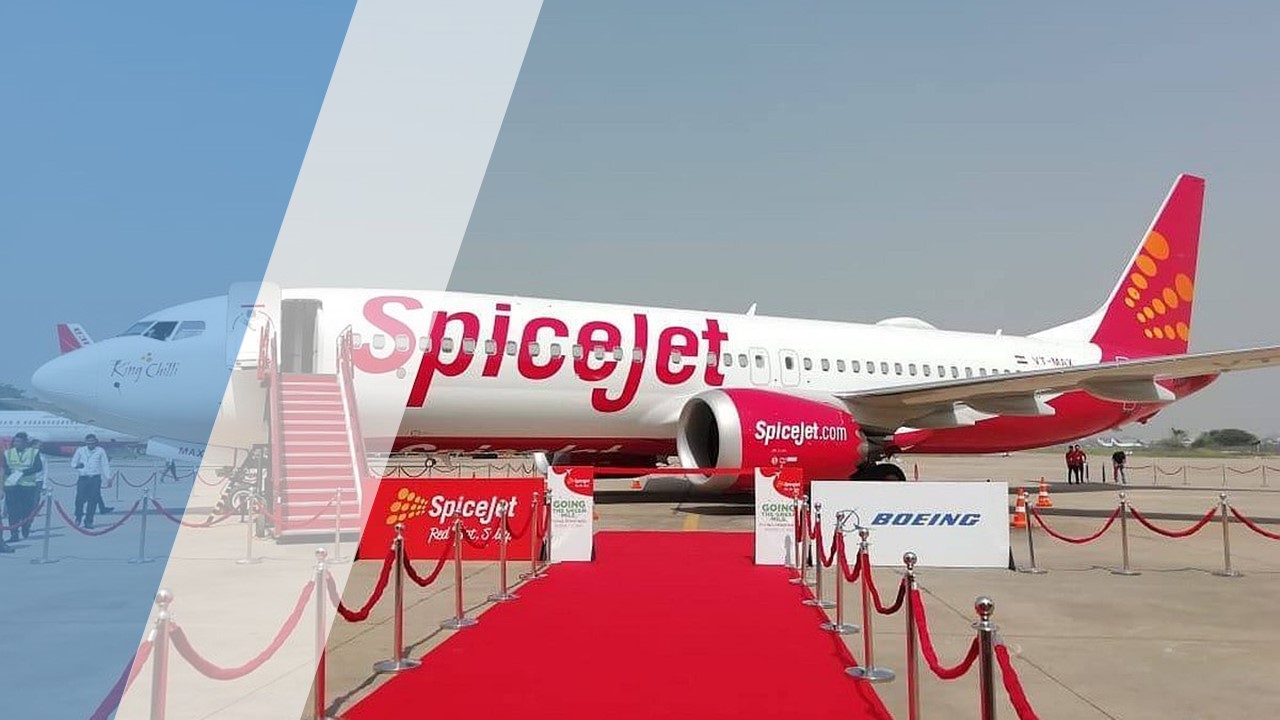 SpiceJet was reportedly affected by a security flaw that exposed private details of more than 1.2 million passengers, including flight information. The information is said to have been found in an unencrypted database file after a security researcher gained access to a SpiceJet system by brute forcing the password. 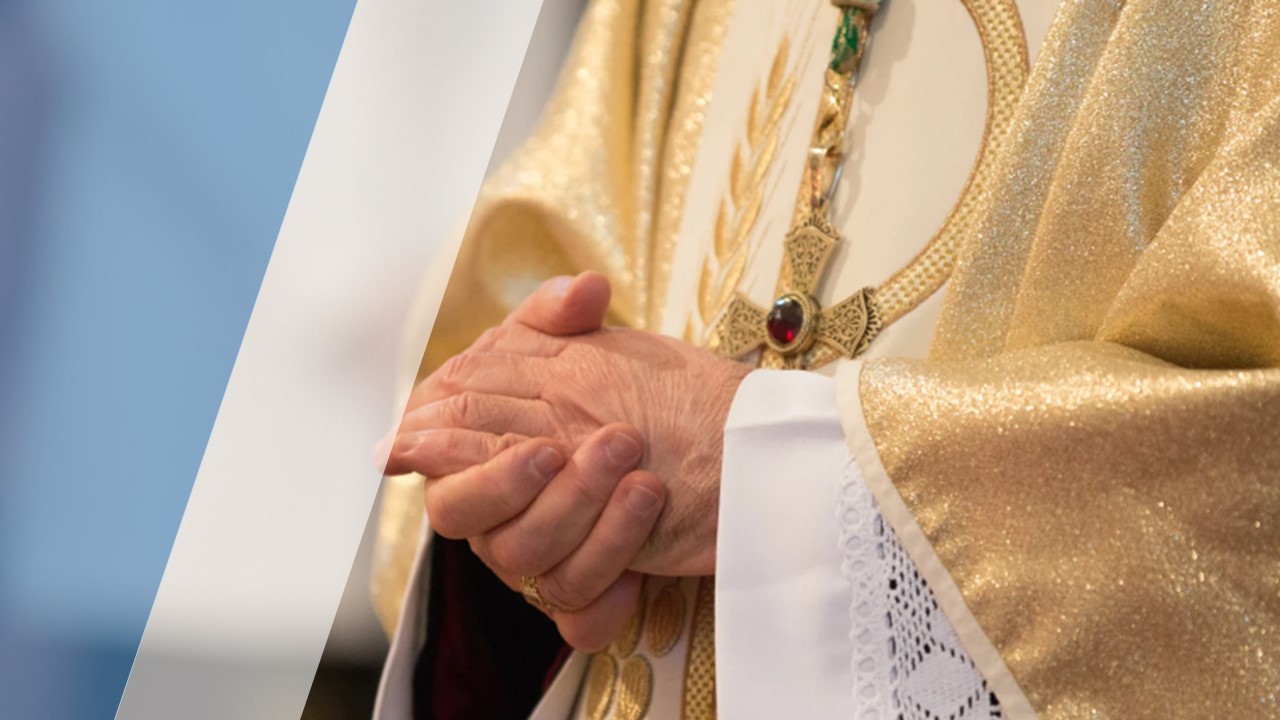 A ProPublica project called Credibly Accused provides a searchable database of Catholic priests who, like the name suggests, have been identified as alleged abusers. Not every church or diocese has released lists of names, but many have, and there are over 6,000 names in the database.

NATGRID, India’s tech-powered database to fight terror, to roll out in March 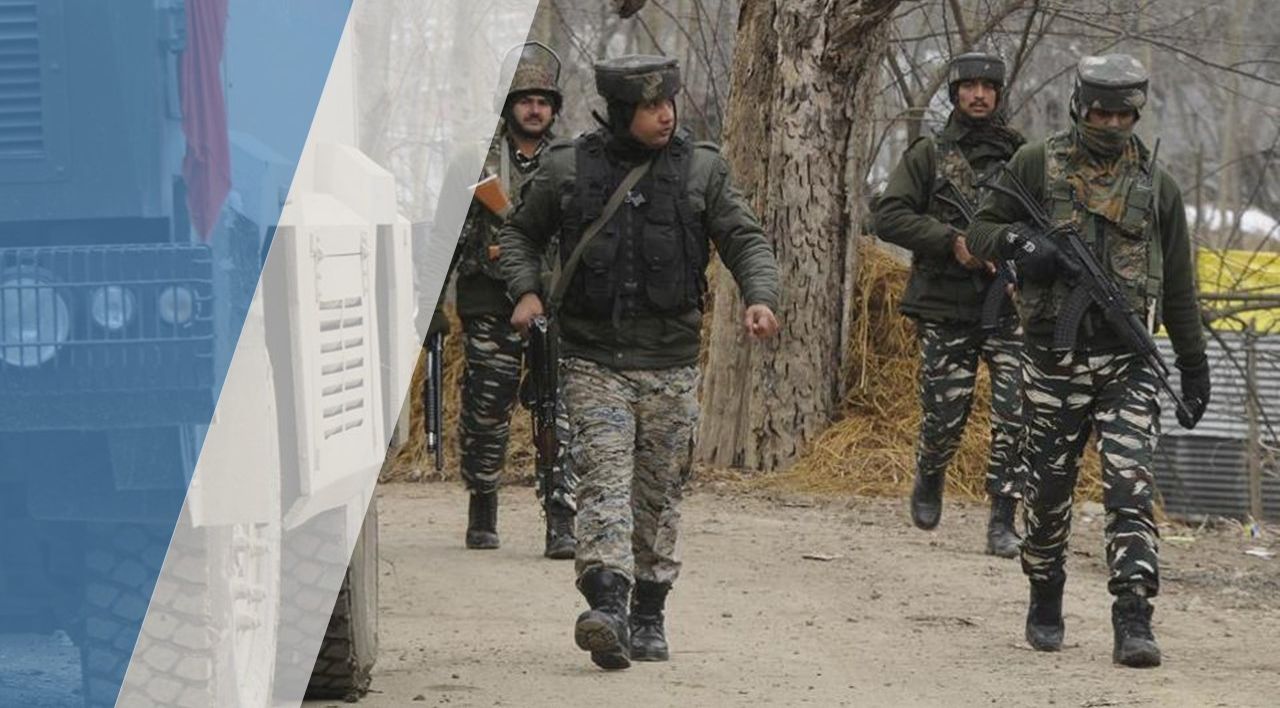 A master database of 21 databases designed to provide real-time information to fight terror and crime will be rolled out by the end of March, officials aware of the matter said on condition of anonymity.