The last few days have brought with them tragic incidents of mass shootings in the USA, wherein more than 30 people have died in three separate incidents. It is difficult to make sense of this violence, especially with various narratives being driven by all sides. However, one must try.

Our first article is by Jillian Peterson and James Densley, who run The Violence Project – a nonpartisan think-tank dedicated to reducing violence in society and improving related policy and practice through research and analysis. They maintain a database dating back to 1966 of mass shootings and are working on finding data-driven pathways for preventing such incidents.

Though of lesser significance, we have included other global data impact stories such as, the LSE-Refinitiv deal – fueled by the big promise of data, the recent firing of Brazil’s space research agency chief by the President because of a public disagreement on deforestation data and how the western world’s perception of China’s social credit system may need a major revisit.

We end with 2 quick stories on the biggest data hacks in history and an infographic on how eSports (video game sporting events) has become a $1 billion industry.

Op-Ed: We have studied every mass shooting since 1966. Here’s what we’ve learned about the shooters 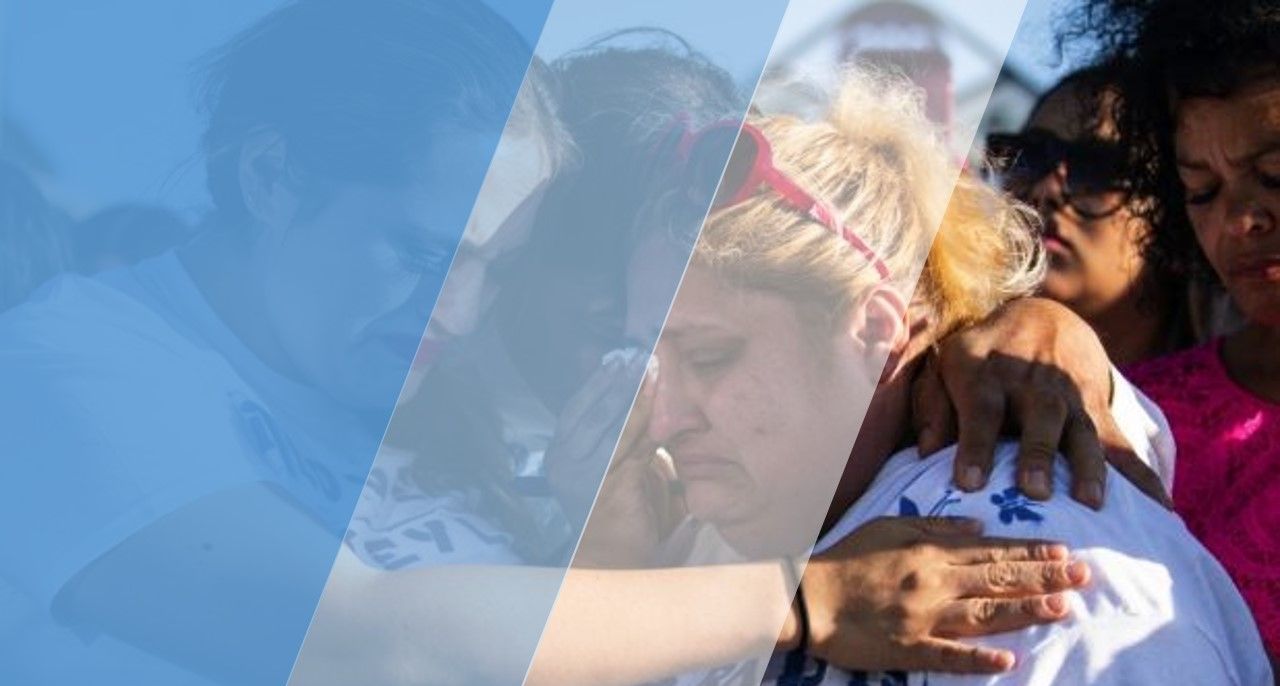 In the last week, more than 30 people have died in three separate mass shootings in Gilroy, El Paso and Dayton, Ohio. We believe that analyzing and understanding data about who commits such massacres can help prevent more lives being lost. 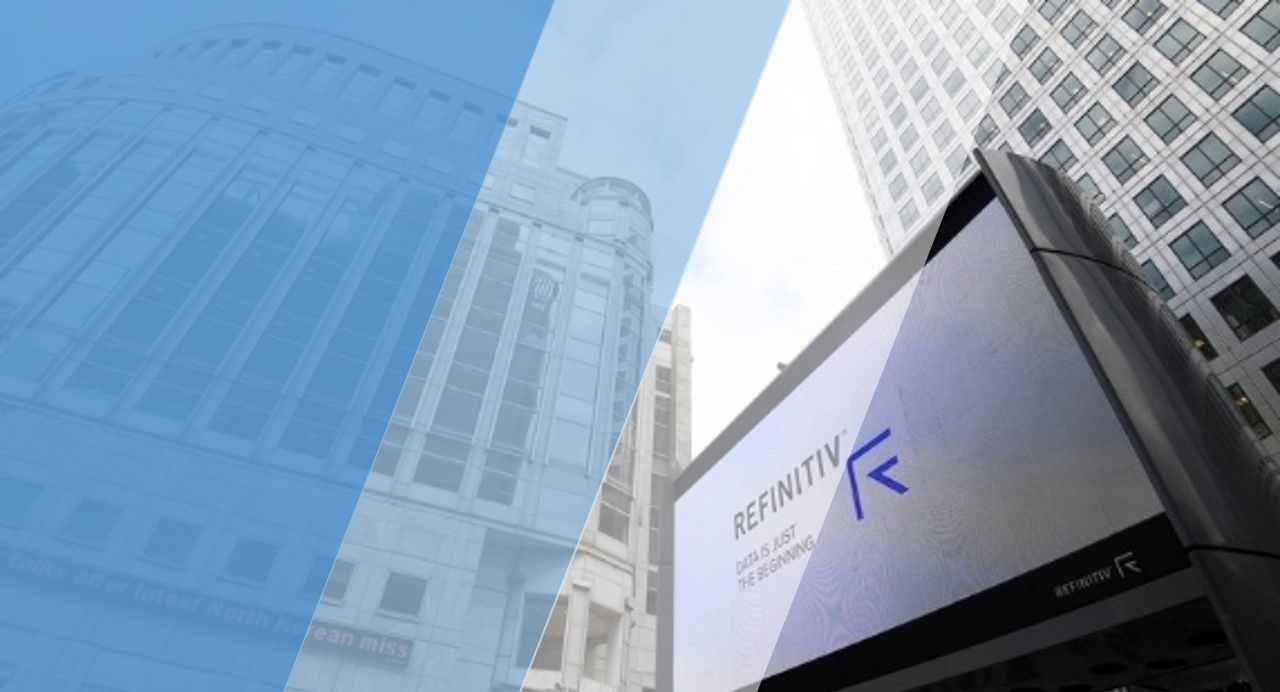 London Stock Exchange has agreed to buy financial information provider Refinitiv in a $27 billion deal aimed at offering trading across regions and currencies and establishing the British company as a rival to Bloomberg. The deal, which was confirmed on Thursday and is subject to regulatory and shareholder approval, will expand LSE’s trading business beyond shares and derivatives into currencies and make it a major distributor as well as creator of market data. 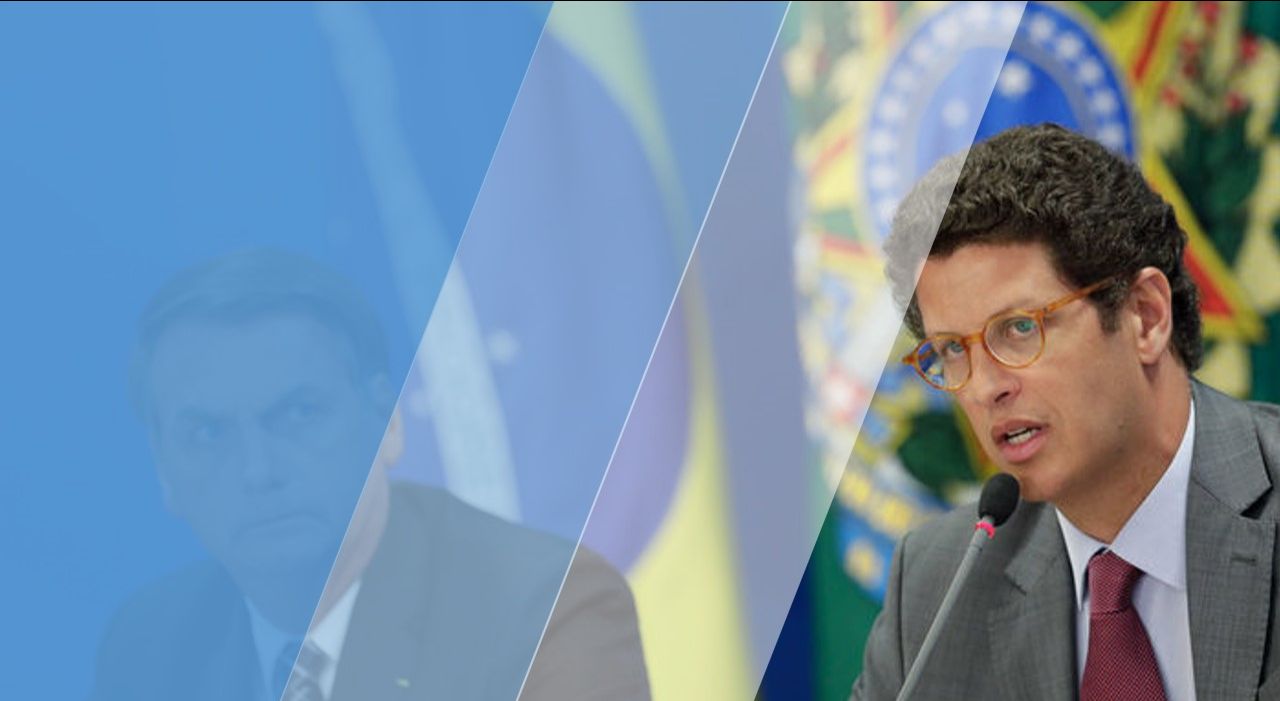 The director of the Brazilian agency that monitors deforestation was sacked Friday, following a public face-off with Brazilian president Jair Bolsonaro. Physicist Ricardo Galvão announced his own ousting as director of National Institute for Space Research (INPE) to reporters in the capital Brasília, saying his altercation with the president had made the situation “unsustainable.” No replacement has been announced.

How the West Got China’s Social Credit System Wrong 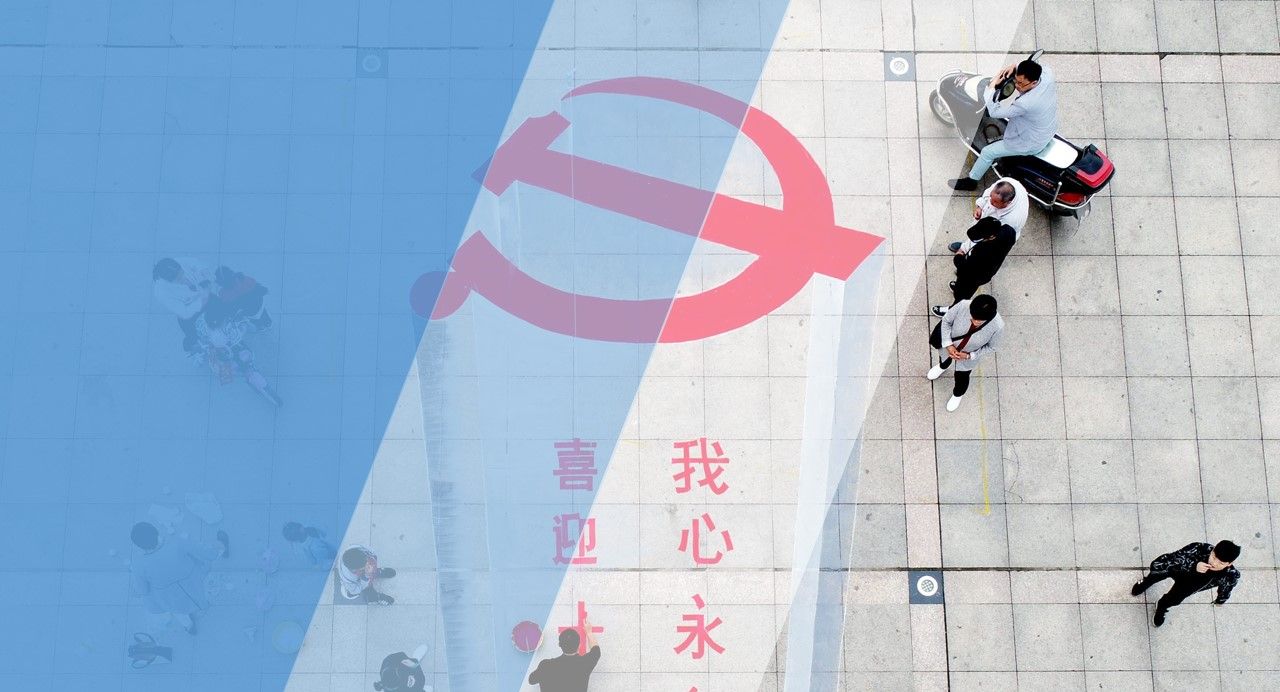 In October 2018, Vice President Mike Pence paid a visit to the Hudson Institute—a conservative Washington, DC, think tank—to give a wide-ranging speech about the United States’ relationship with China. Standing stiffly in a shiny blue tie, he began by accusing the Chinese Communist Party of interfering in US politics and directing Chinese businesses to steal American intellectual property by “any means necessary.”

7 of the biggest hacks in history 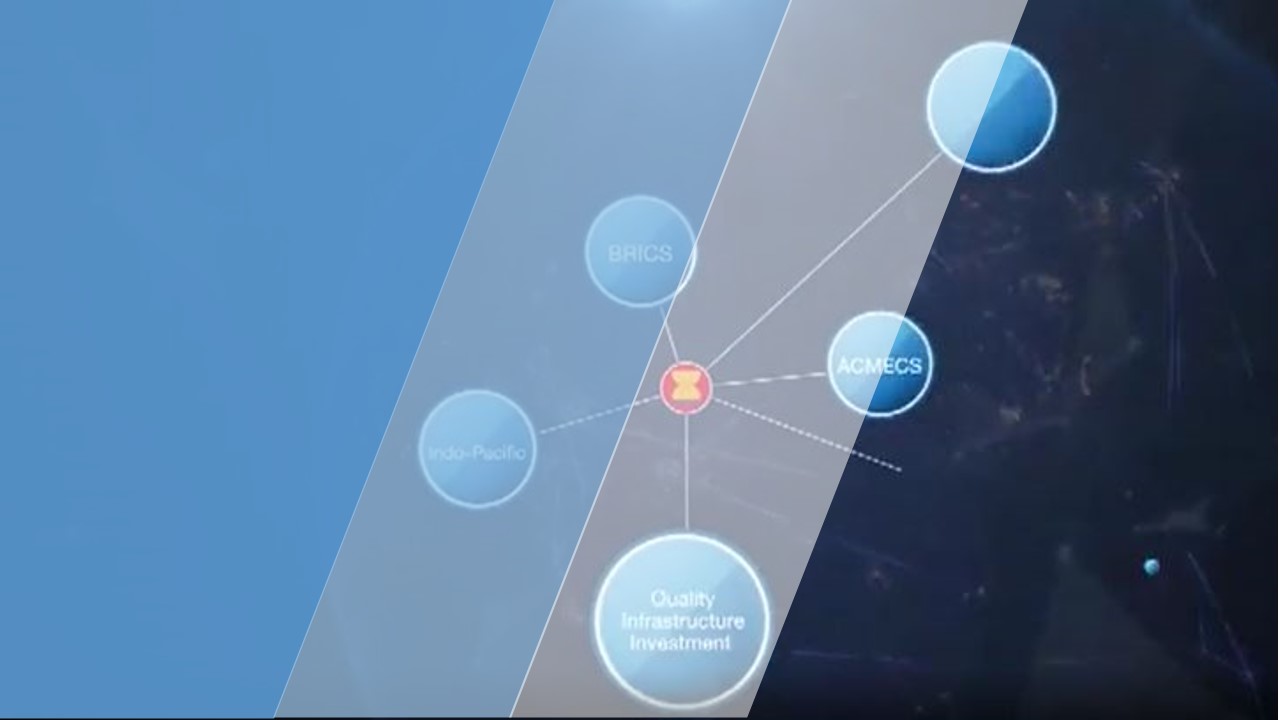 Data breaches and hacks have become facts of life in the 21st century. The most recent hackinvolves capital one. The bank said Monday that a hacker gained access to more than 100 million of its customers’ personal information. The breach potentially compromises people’s Social Security numbers, bank account numbers, addresses, credit scores and limits, among other data.

The rise of esports: a billion dollar industry 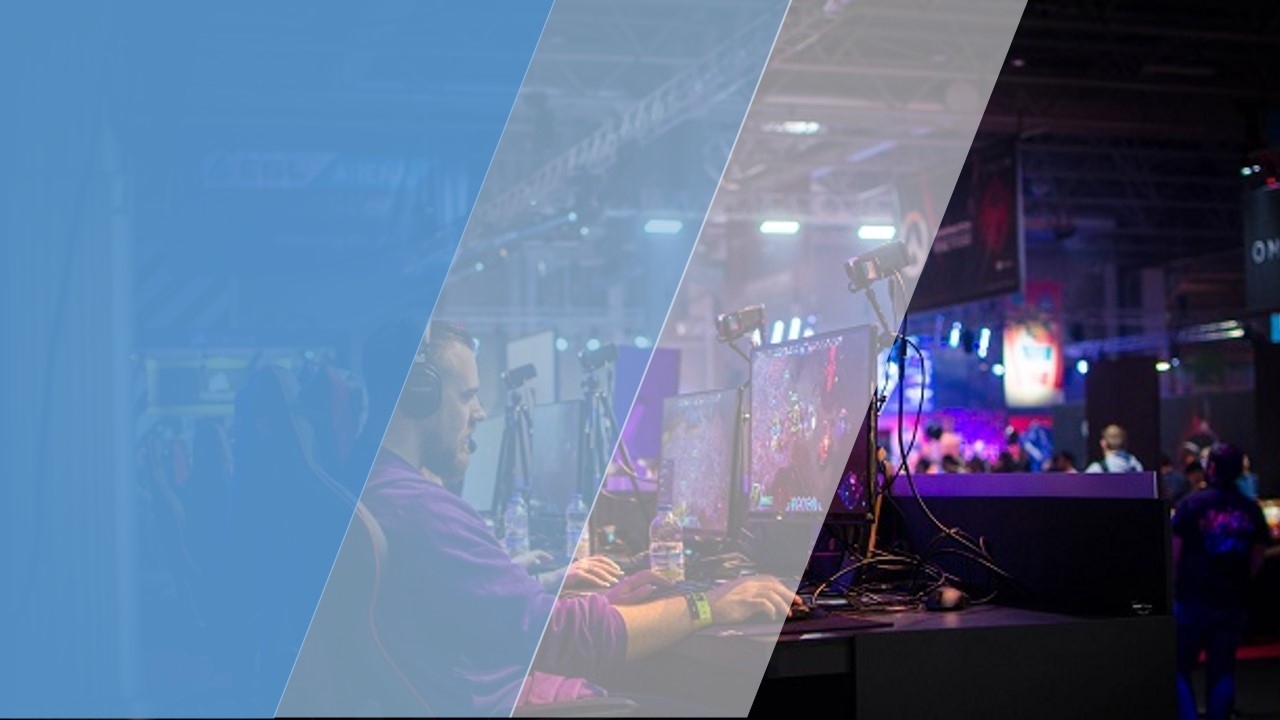 Following on from last week’s Fortnite World Cup, global sales through eSports are expected to rise to $1.1 billion for the first time in 2019, according to new research. Performance marketing firm Peak Ace teamed up with HotUKDeals to create an infographic that looks at current figures of the booming market and shows the potential.