This week’s newsletter covers a variety of articles starting with how there has been a rise in the facial recognition technology and its enormous contribution in fighting crime in various parts of the world. This is followed by an article which highlights the menace of Deepfakes and goes on to exemplify the efforts that are being put in place to tackle the same. The downside of social media has also been highlighted in the series of stories in the current newsletter. In that, the concern of rise in disinformation campaigns through manipulated media strategies, the world over has been aptly articulated. A must read, this week, is the article on how ‘dark markets’ have auctioned a government database which contained the personal information of 92 million Brazilian citizens, thereby seriously infringing upon the privacy norms. Another interesting article included, is a story about NASA releasing a useful and beautiful new set of data for creators including not just imagery but also depth data, making it easier to make a 3D map of the moon. Lastly, the newsletter covers an insightful and interesting article on the correlation between socio – economic disparities and yearnings for a ‘strongman model’ of governance. The article is based on research conducted for approx 28 countries and goes on to establish the fact that societies with greater economic inequities were more likely to espouse for a ‘strong leader’.

‘We are hurtling towards a surveillance state’: the rise of facial recognition technology 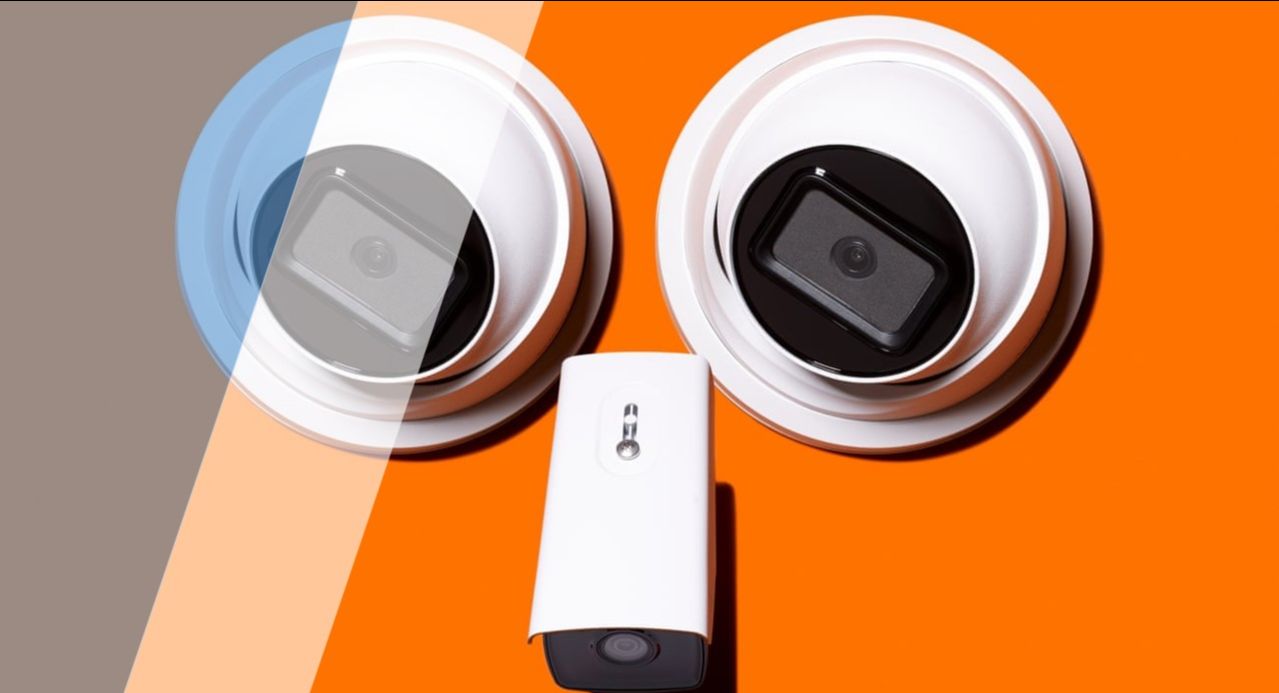 It can pick out shoplifters, international criminals and lost children in seconds. But as the cameras proliferate, who’s watching the watchers? Gordon’s wine bar is reached through a discreet side-door, a few paces from the slipstream of London theatregoers and suited professionals powering towards their evening train. 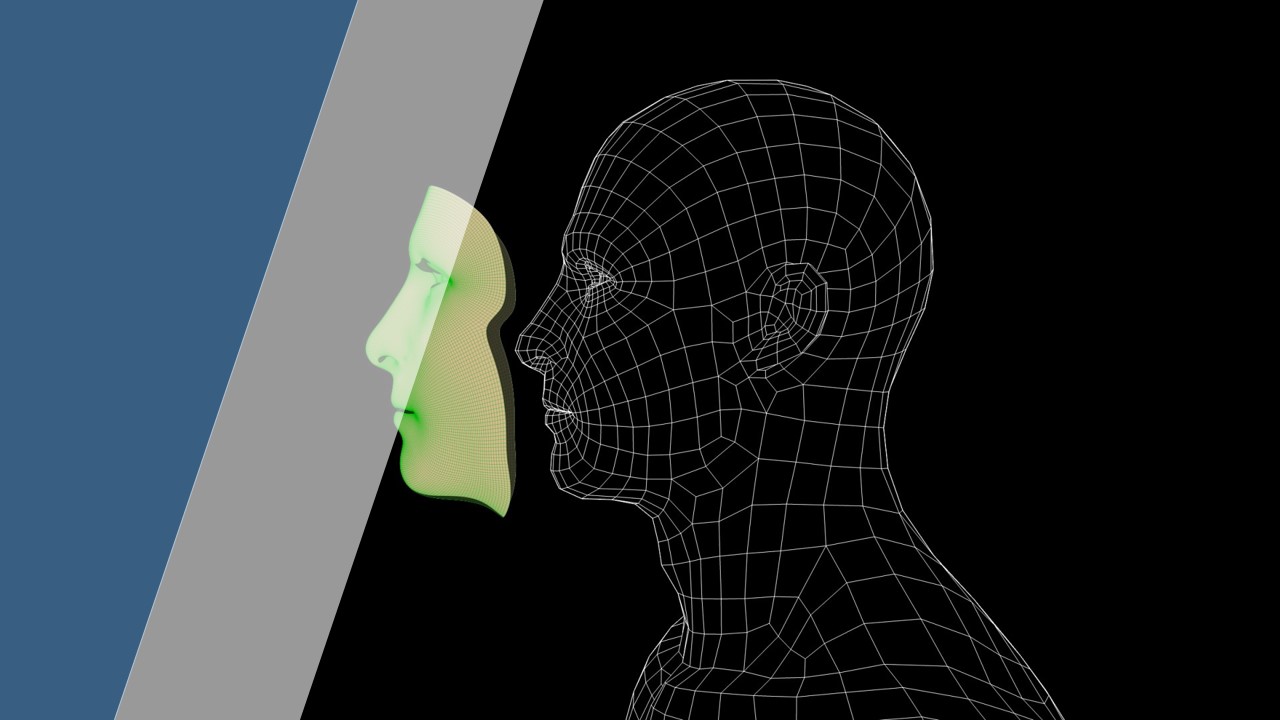 Last week Google released several thousand deepfake videos to help researchers build tools that use artificial intelligence to spot altered videos that could spawn political misinformation, corporate sabotage, or cyberbullying. Google’s videos could be used to create technology that offers hope of catching deepfakes in much the way spam filters catch email spam. In reality, though, technology will only be part of the solution. 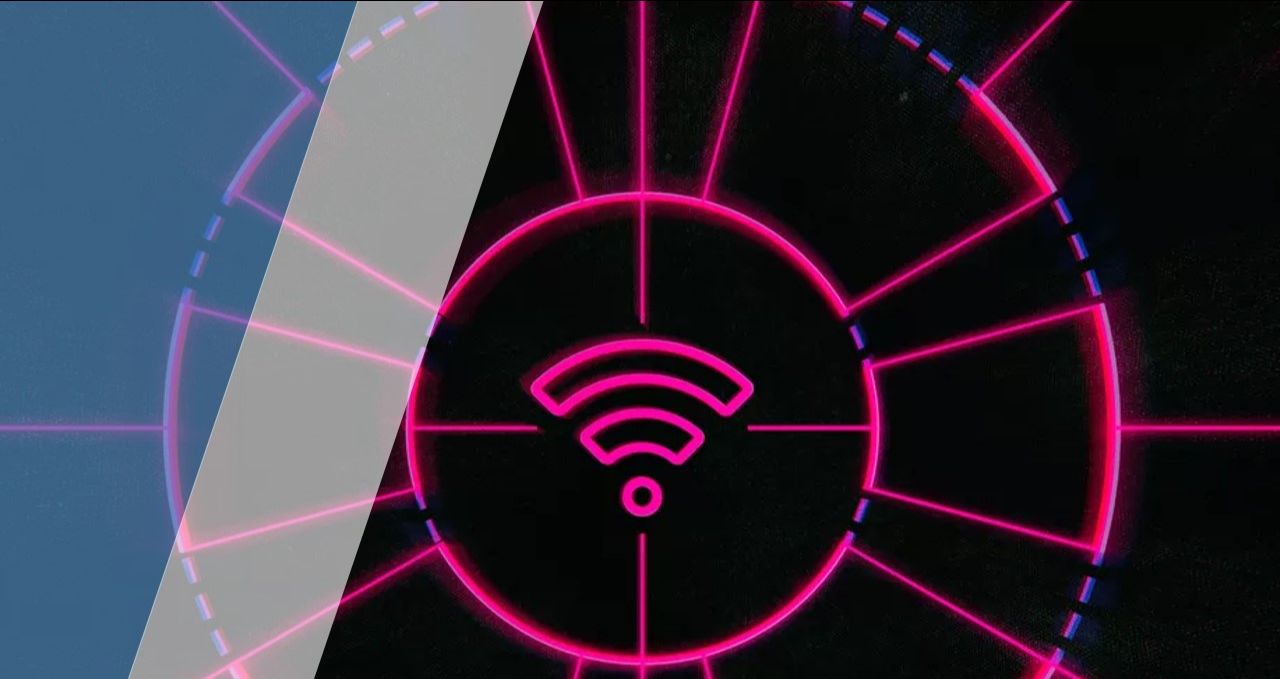 There is now an impeachment inquiry underway against the president of the United States, and today we read a credible complaint from a whistleblower alleging that the president had sought the aid of a foreign nation in interfering with the 2020 election. 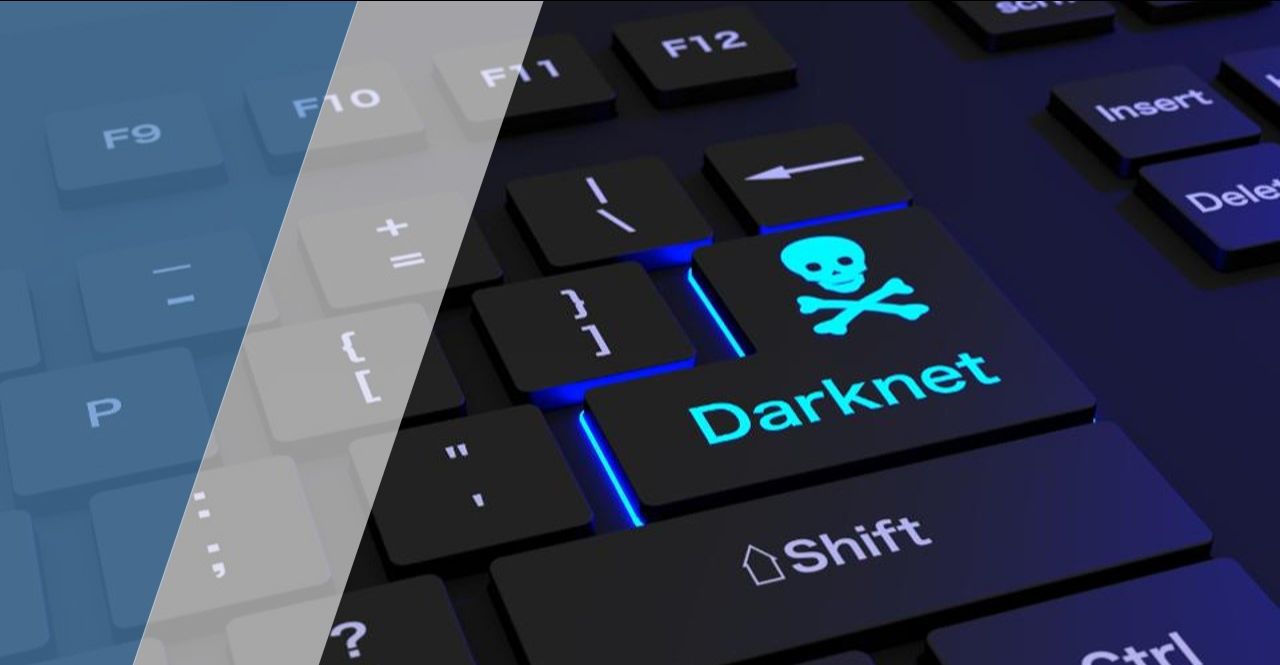 Following a tip-off from a threat intelligence analyst known as Breach Radar, a BleepingComputer reporter investigated the auction of an alleged government database containing the personal information of some 92 million Brazilian citizens. 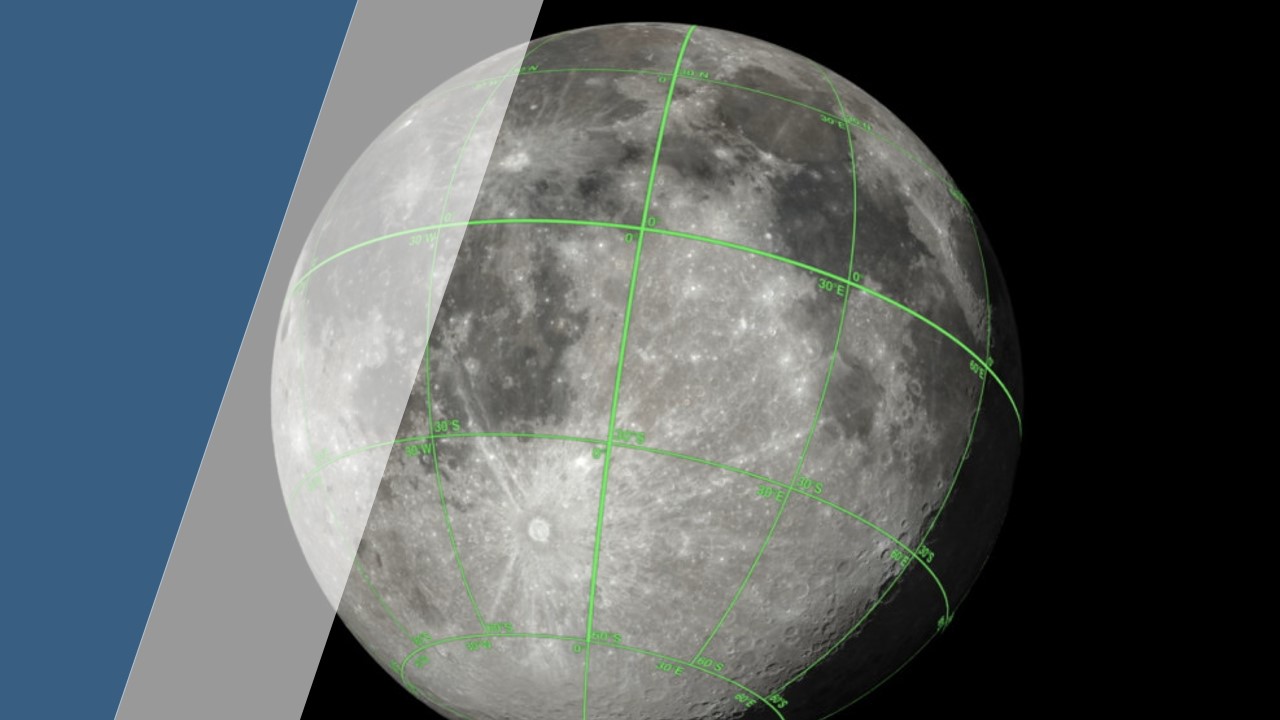 If you want to set your movie or game on the Moon, it’s not hard to find imagery of our photogenic satellite. But NASA has just released a useful and beautiful new set of data just for creators that includes not just imagery but depth data, making it simple to build an incredibly detailed 3D map of the Moon. 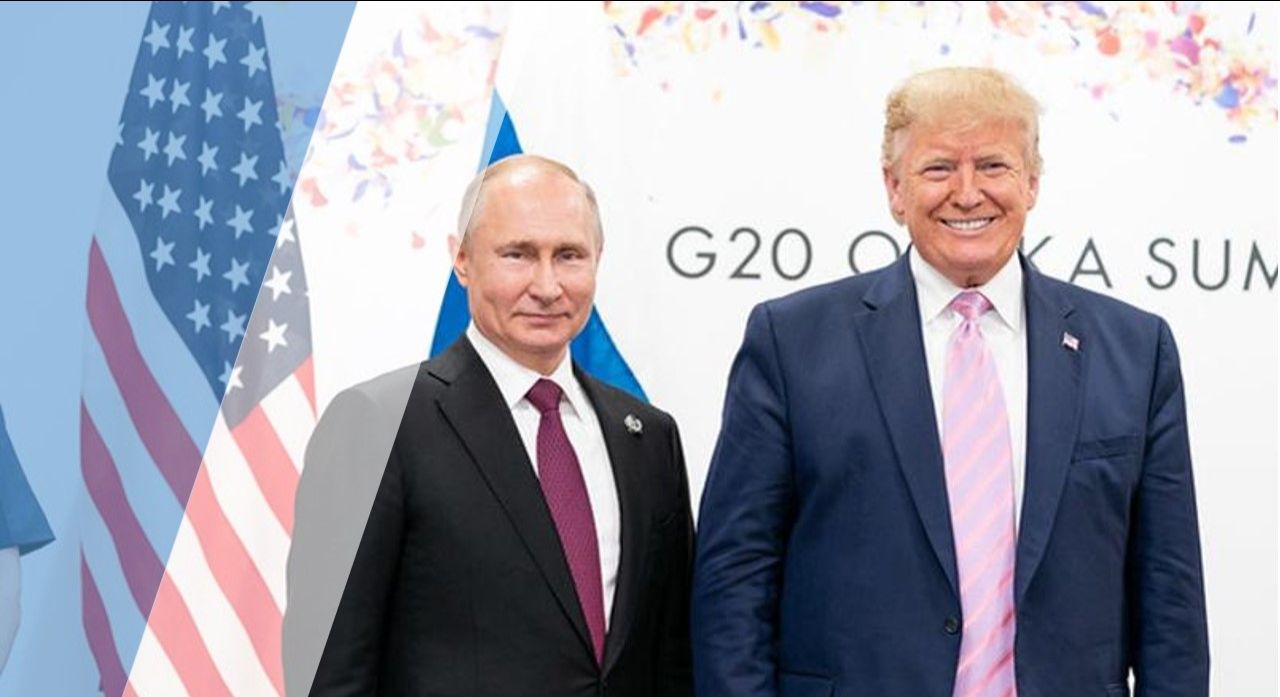 There are two ways to look at leadership. One view is that leaders are born; that they possess an innate combination of qualities that cause them to achieve against all odds. The other contends that leaders are better thought of as a product of their times. In other words, the emergence of leaders has more to do with societal factors than with personal qualities or ambitions.