This week’s newsletter starts with a study carried out by Princeton and Northeastern University which reveals that smart devices – Smart TVs, Amazon’s Ring Doorbell and Alexa – are extensive data collection machines, and why this is one of the reasons that such devices have gotten cheaper over time. This is followed by how the Brazilian government is initiating a mammoth exercise to create a single citizen database by August 2020, for its 200+ million citizens. After that, is a news item regarding the recent data leak at Leafly, the cannabis information platform. A notable story also, is the launch of the “Freedom of Religion or Belief victims list”, a database which contains the information of every known victim of persecution – started by the U.S. Religious Freedom Commission. Following that is an interesting article about how cities, municipal corporations, agencies and other government authorities are actively reviewing the usage of facial recognition technology and the regulations surrounding its growing and varied application, especially in cities. We finish with a piece on the rise in automation and its impact on the widening racial wealth gap in the United States of America. 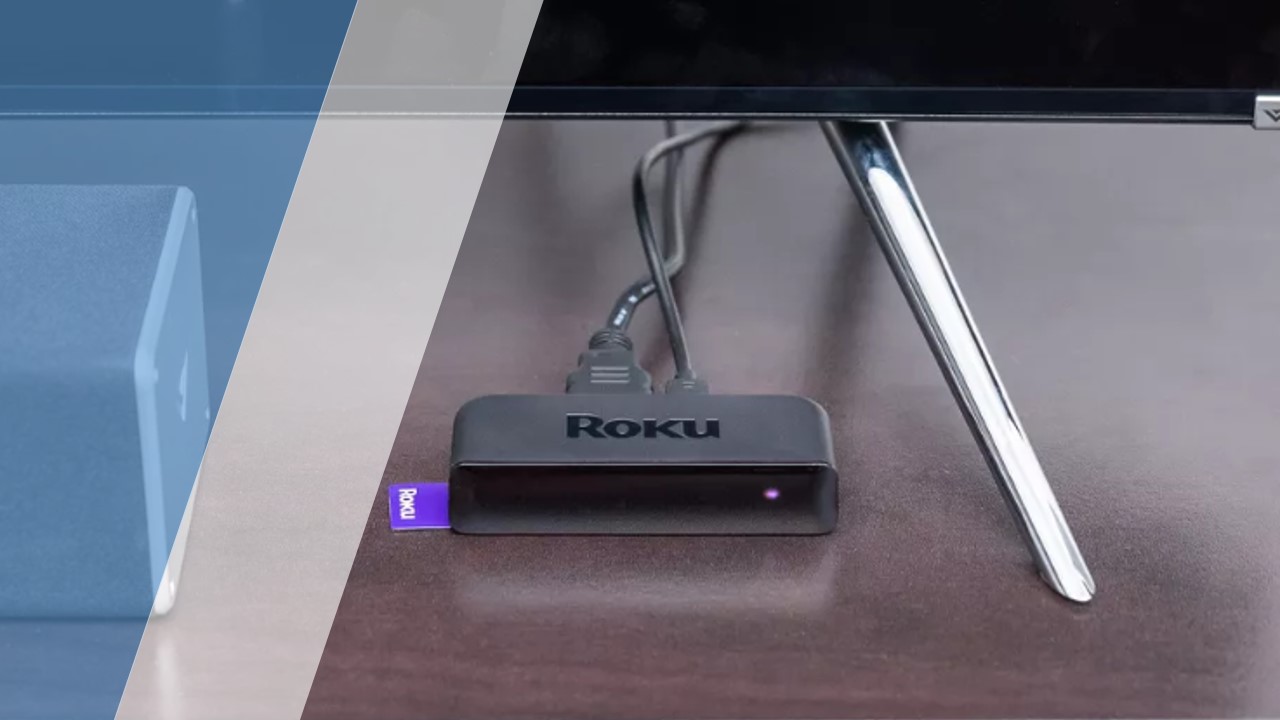 Add smart TVs to the growing list of home appliances guilty of surveilling people’s movements. A new study from Princeton University shows internet-connected TVs, which allow people to stream Netflix and Hulu, are loaded with data-hungry trackers. “If you use a device such as Roku and Amazon Fire TV, there are numerous companies that can build up a fairly comprehensive picture of what you’re watching,” Arvind Narayanan, associate professor of computer science at Princeton, wrote in an email to The Verge. 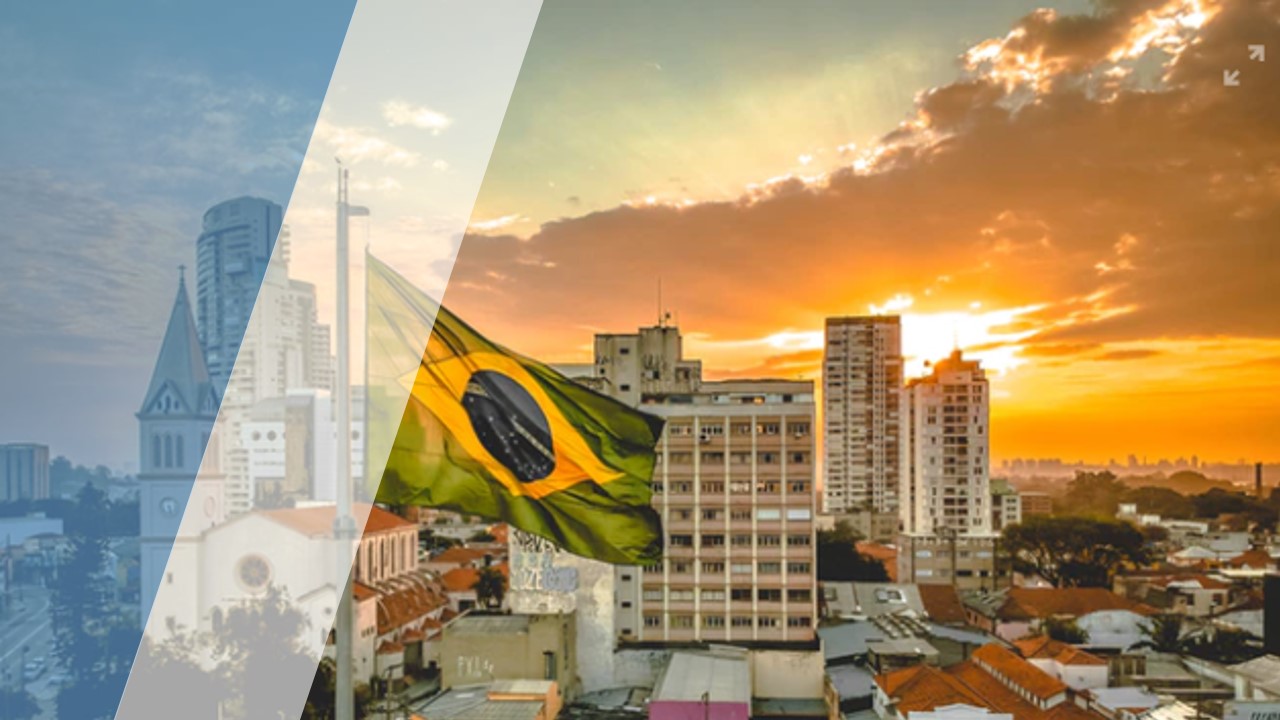 The Brazilian government will create a single citizen database that will contain a wide range of personal information about the country’s population of over 200 million people, to be fully shared across departments. According to the decree signed by Brazilian president Jair Bolsonaro, the objectives of the database include the improvement in public policy, as well as simplifying data sharing between government departments. 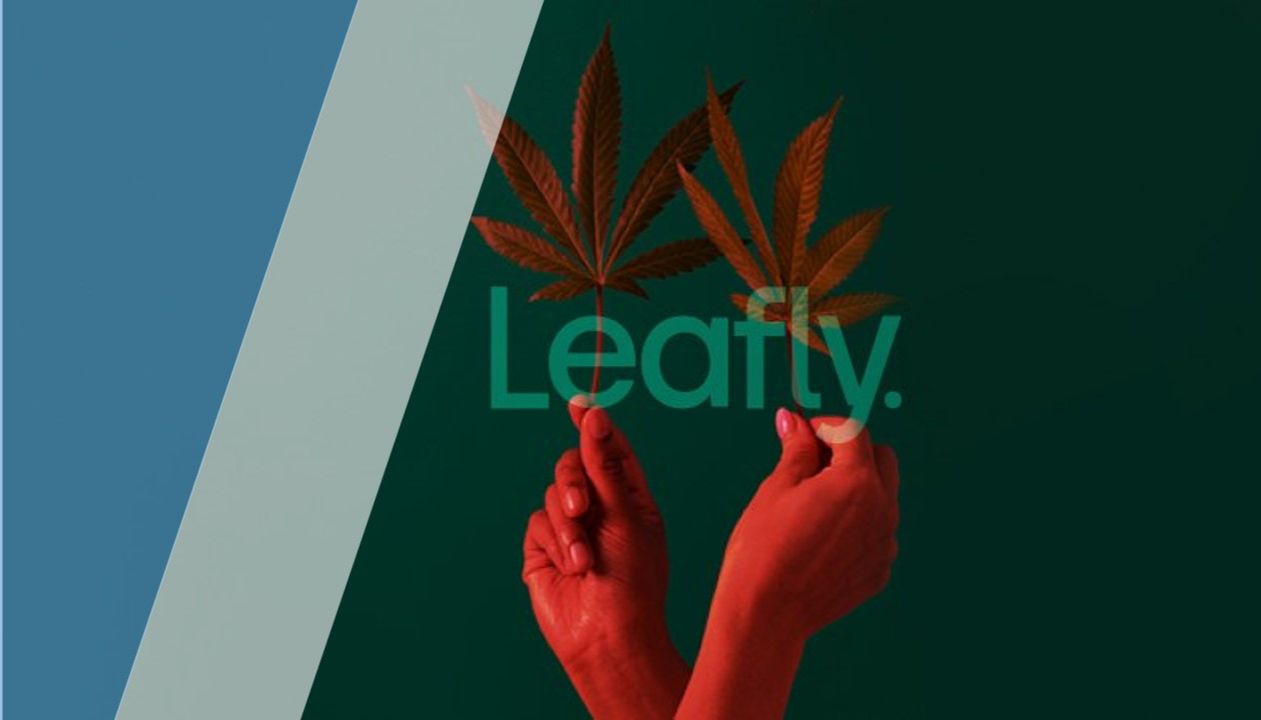 Cannabis information platform Leafly sent notification emails to some of its customers letting them know that some of their information was exposed in a data leak incident. Leafly is “the world’s largest cannabis information resource” as the company says in a press release released four days ago and it “helps people discover, find, and buy cannabis and empowers cannabis businesses to attract and retain loyal customers through advertising and technology services,” 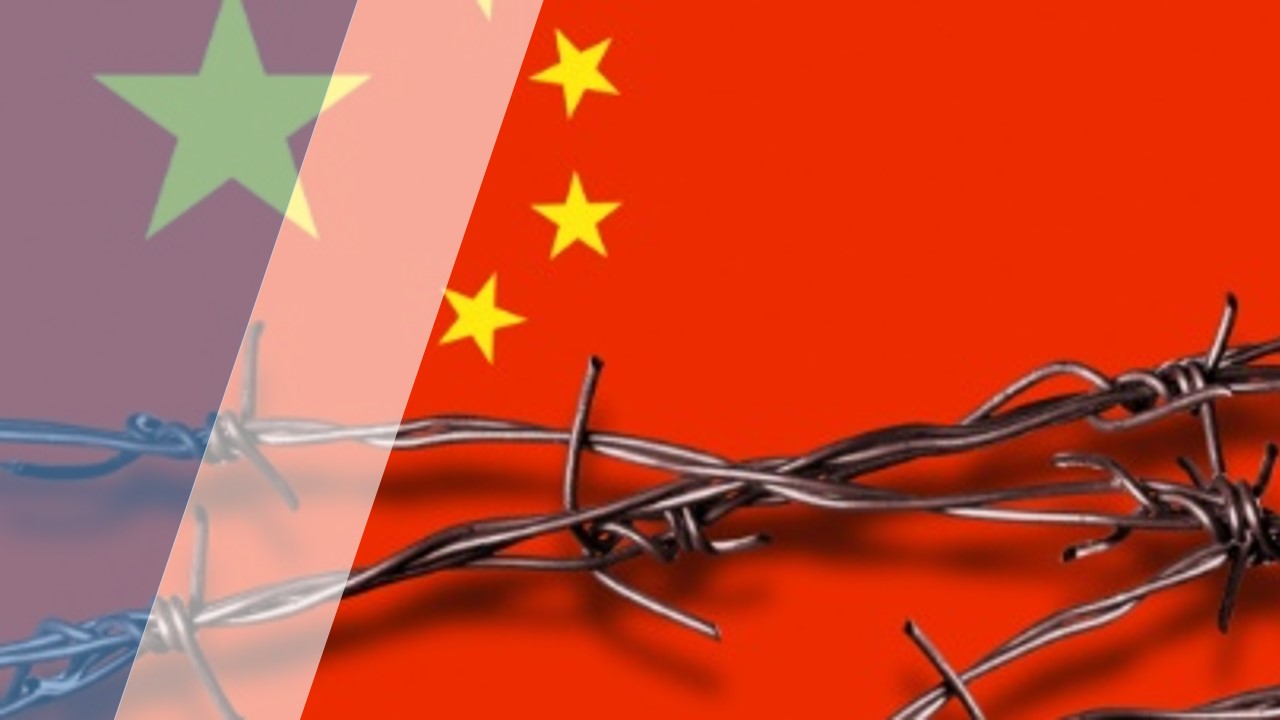 Chinese Democracy activist Hu Shigen was a founding figure for both the China Free Democratic Party and the China Free Labor Union around the time of the 1989 Democracy Movement. In June 1992, authorities detained Hu, sentencing him in 1994 to 20 years in prison for “organizing and leading a counterrevolutionary group” and “counterrevolutionary propaganda and incitement.” 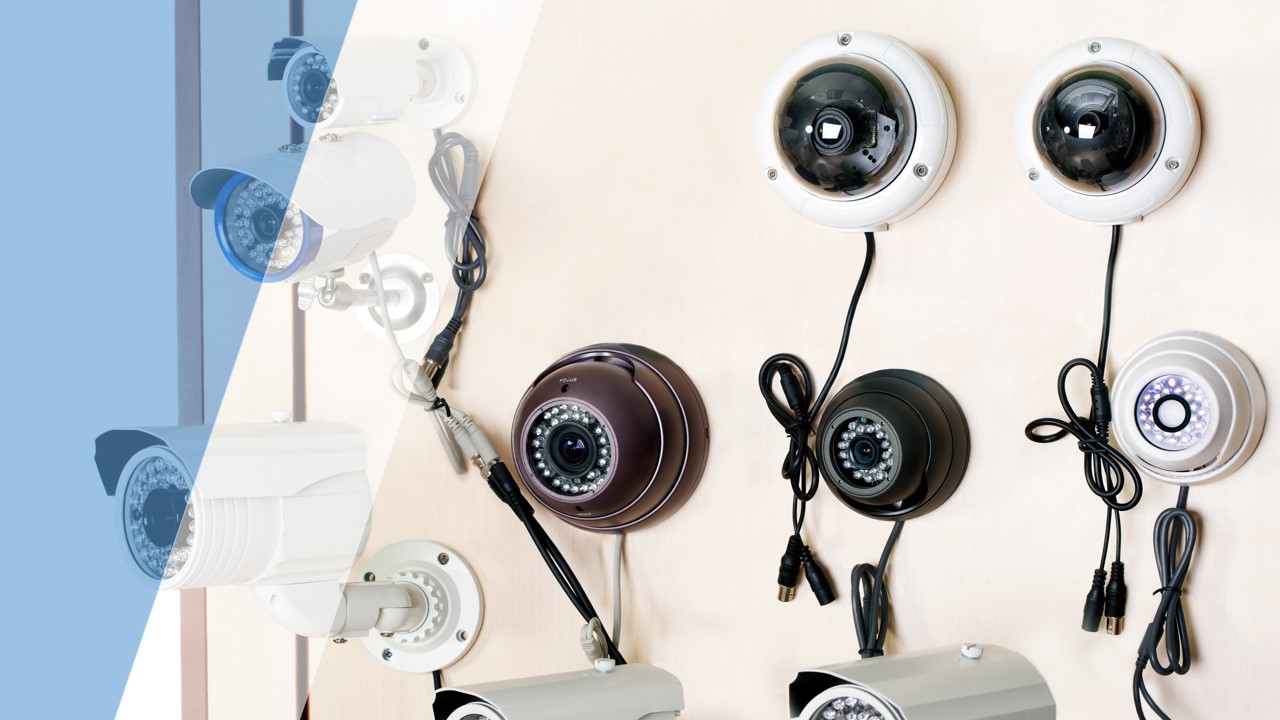 When longtime resident Christina Zhang tried to enter her apartment building in Manhattan’s Lower East Side neighborhood Saturday afternoon, she found herself enacting an all-too-familiar routine. he door wouldn’t open, so she began “dancing” around the lobby, bobbing and weaving her body to and fro.

The future of work in black America 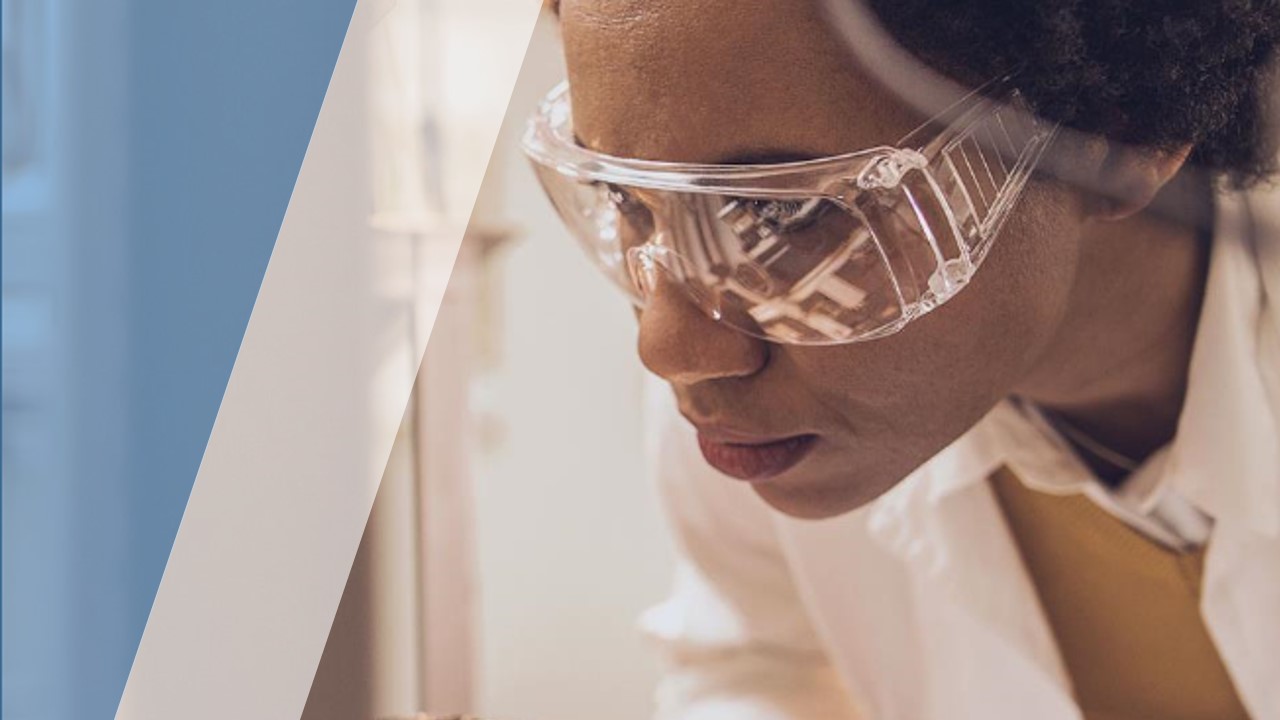 Research shows that automation trends may be widening the racial wealth gap. This article reveals possible interventions that may help African American workers prepare for the future. There is a well-documented, persistent, and growing racial wealthgap between African American families and white families in the United States.