Each week, the implements, innovation & machinations around data seem to threaten our world with destruction, while simultaneously showing great promise of progress. It is a duality which has many parallels in the history of human civilization. Each great wave – Agriculture, Medicine, Metallurgy, The Industrial Revolution, Microchips etc. – have brought with them long periods of ambiguity and uncertainty. More importantly, these waves have changed the way we make sense of the world and how we operate in it.

We believe, that the best way to understand the world, is the old-fashioned way. Through lots of well told but simple stories. Therefore, to help you better understand Data Assets – an academic, conceptual and sometimes tedious subject – we curate content each week, to demystify and make real, the developments in this fledging space.

Because when 2.25 million Russian citizens find their passport details leaked online, it shows how a government may control some of your most valuable data but hold almost no liability, when it is misplaced.

And, when Rhino conservation experts in India build a database to fight poaching, it provides hope to global institutions who are fighting to conserve other flora and fauna.

We cover the above and other articles in this newsletter, which underline last week’s major events in the Data Asset ecosystem. 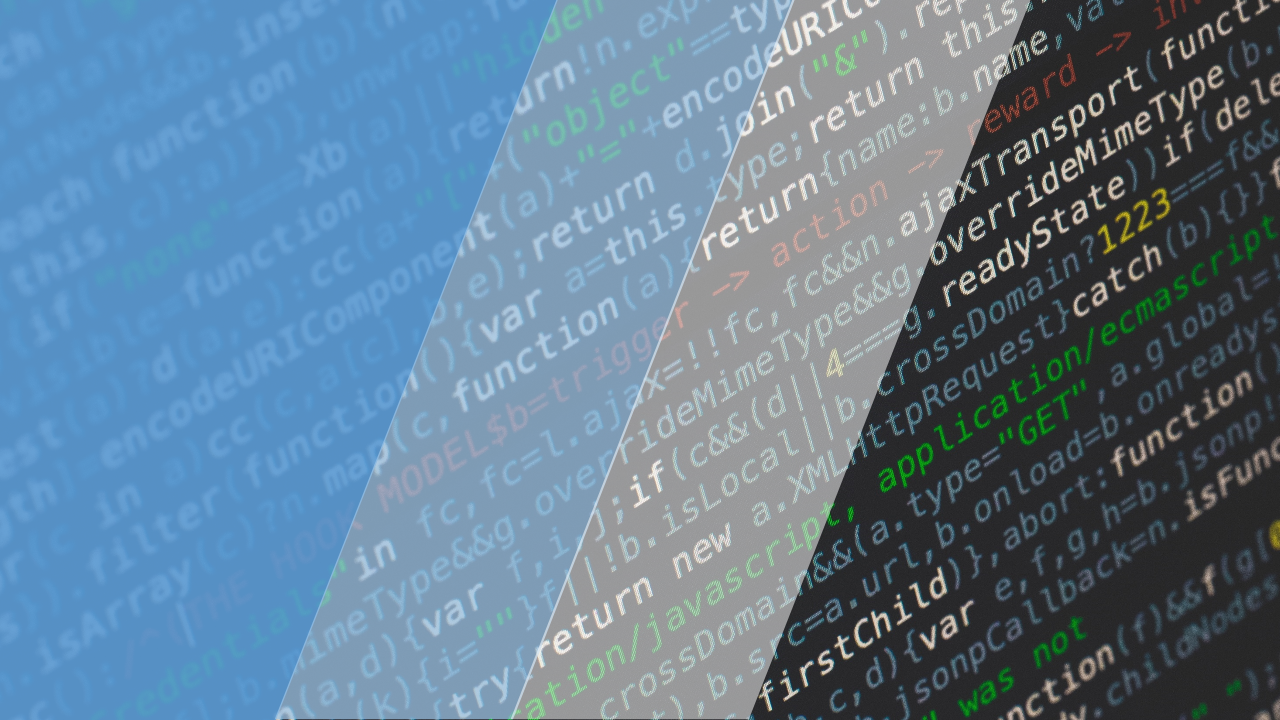 What kind of data can help hedge fund traders and portfolio managers decide when to to be short and when to go long? Earnings transcripts? SEC filings? Sure, but also, perhaps, where the company’s jets fly their top executives. 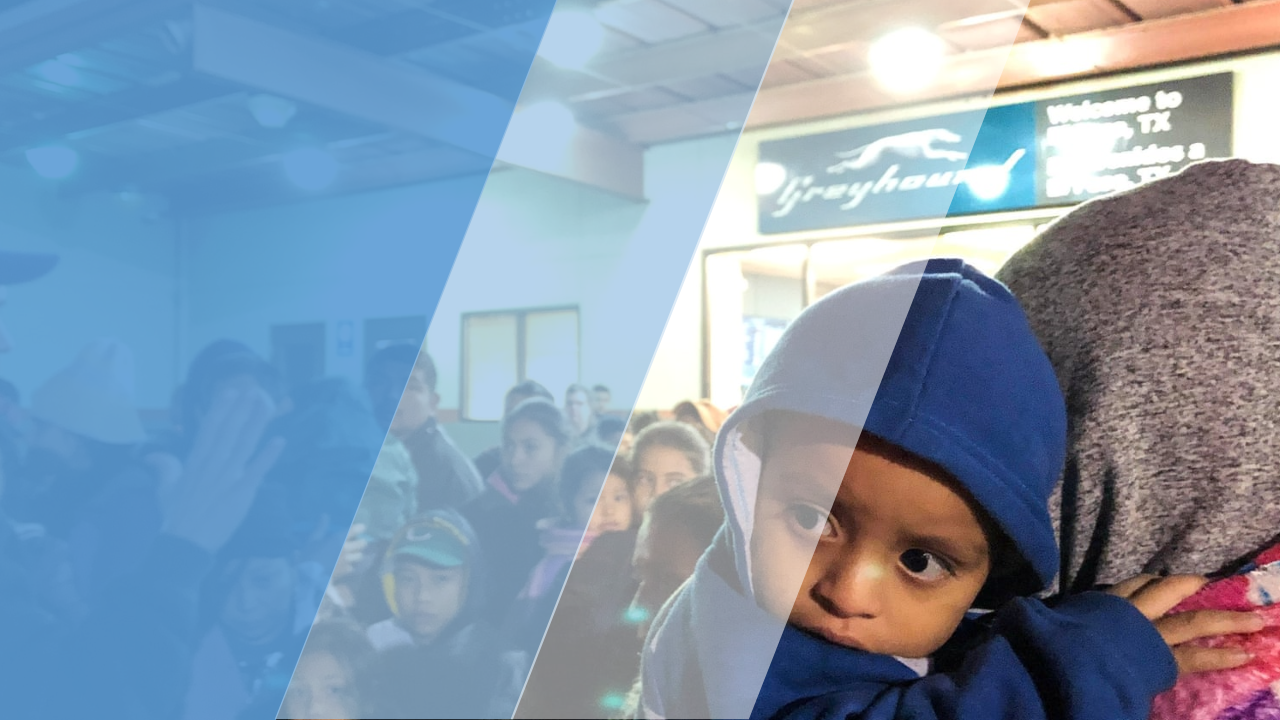 Palantir, the CIA-backed data-mining firm co-founded by Donald Trump’s ally Peter Thiel, became the target of an online protest organized by tech activists against the company’s work with US immigration authorities. 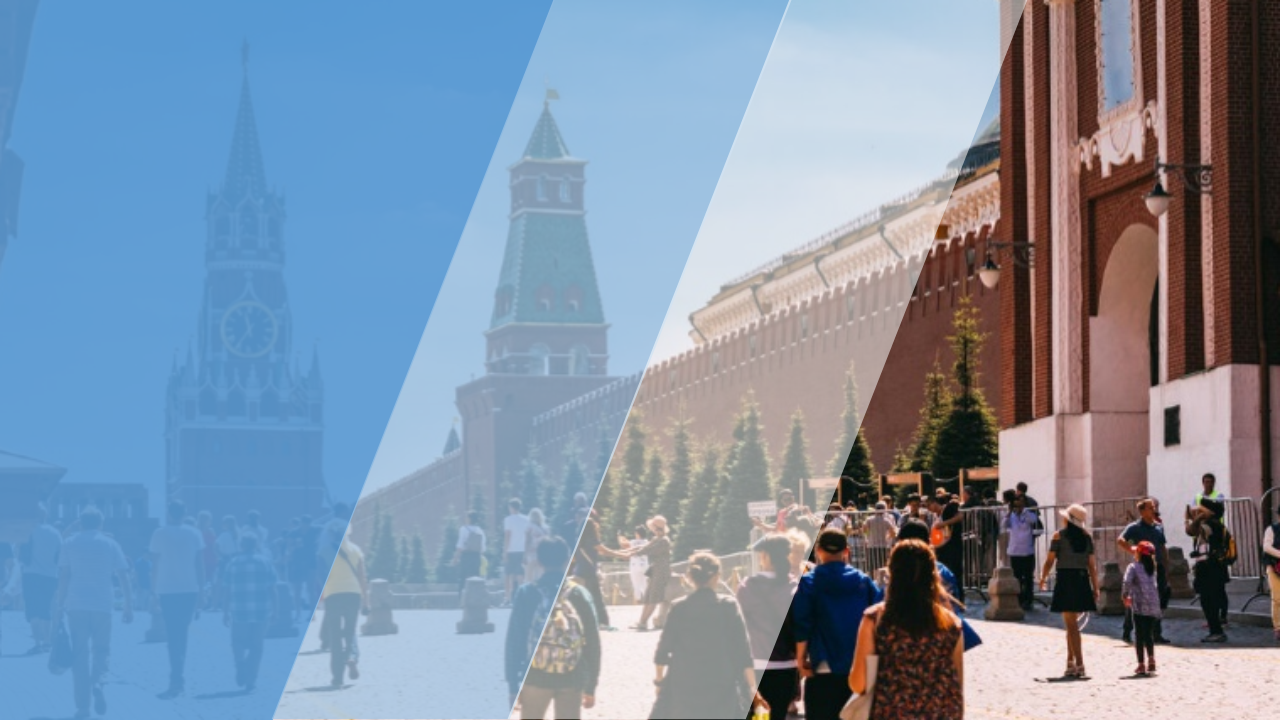 Multiple Russian government sites have leaked the personal and passport information of over 2.25 million citizens, government employees, and high-ranking politicians.

Why is there still no Pilot Records Database? 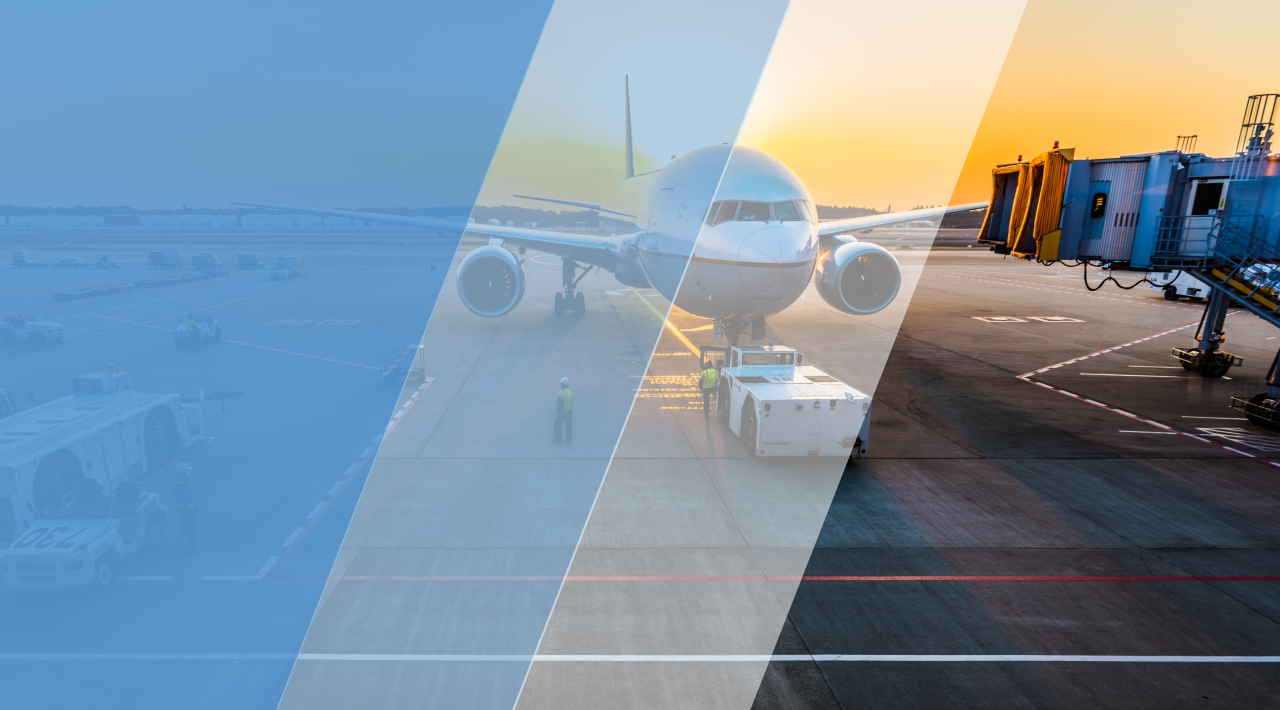 Twenty-four members of Congress are calling for the full implementation of a safety measure that was supposed to be put into place after the crash of Flight 3407. “The cause of that accident was pilot error and part of the problem was pilots weren’t properly trained” said Congressman Brian Higgins. 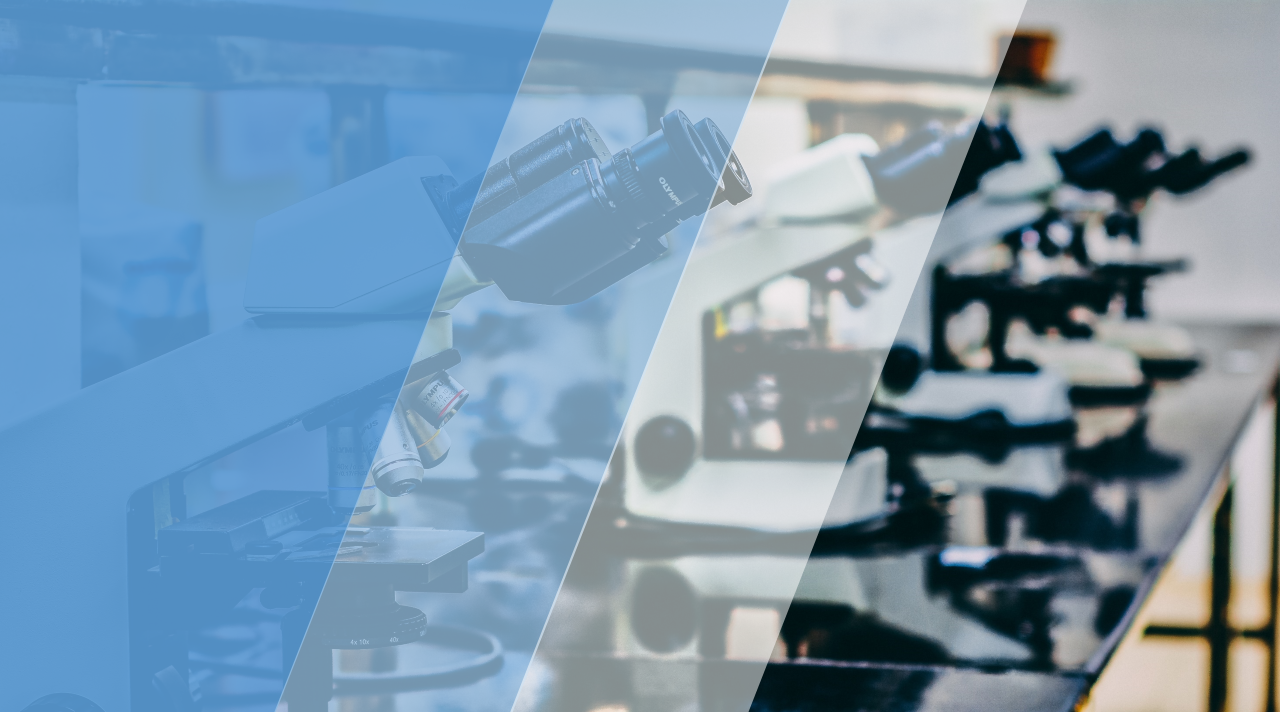 The Union Environment Ministry has embarked on a project to create DNA profiles of all rhinos in the country. By 2021, the project’s deadline, the Indian rhino could be the first wild animal species in India to have all its members DNA-sequenced.