This week we bring stories about data, but more predictably, about data leaks (again).
Researchers discovered 42.5 million unsecured records of mostly American users of dating apps, sitting on a Chinese database. What is more troubling, is that the database’s registration address is of a metro station in Lanzhou, China – and the contact number is unreachable.

Our other stories cover Free Coffee, Hollywood Blockbusters, African Farmers, The Health Craze & Dead People’s Passwords. Due to the academic (nerdy) nature of Data Assets, it is easy to overlook their pervasiveness in our daily lives. More importantly, Data & Data Assets, will be around longer than us or our current technology. They may even become more valuable.

“Data is a precious thing and will last longer than the systems themselves.”
– Tim Berners-Lee inventor of the World Wide Web.

How much personal information would you be willing to give up for a free cup of coffee? 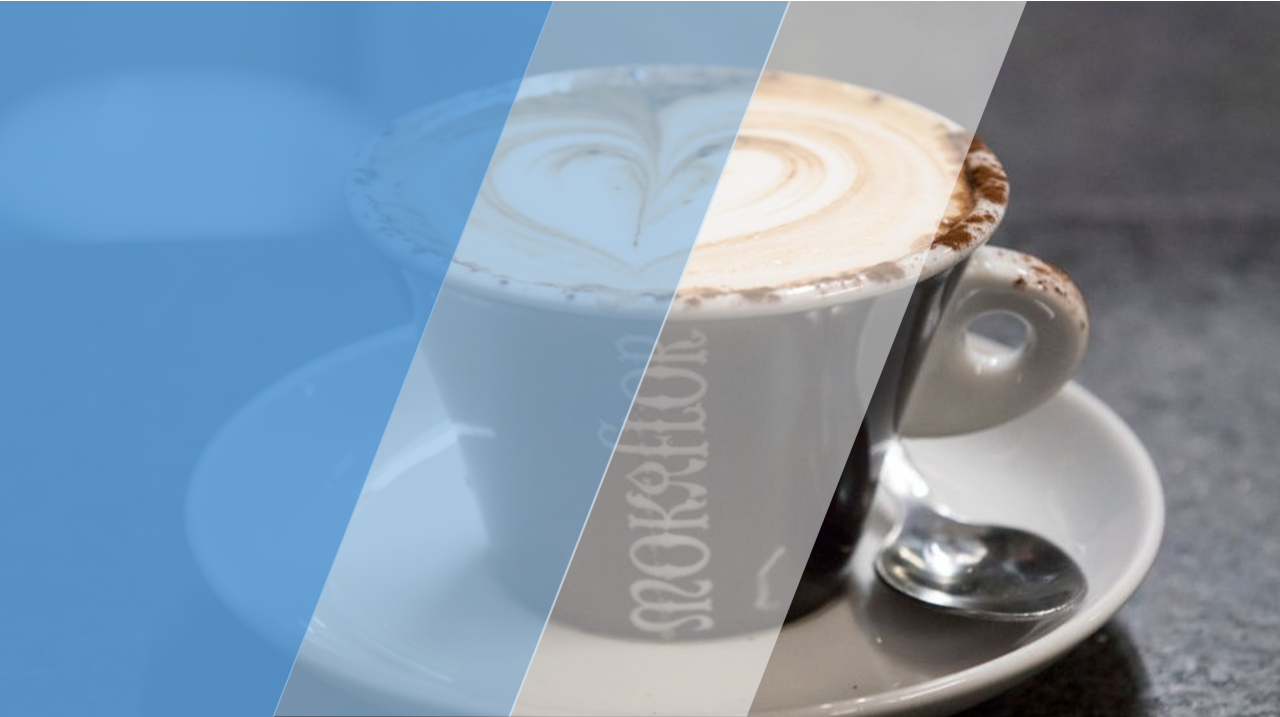 The city of New Haven, where I work, is angrily abuzz over the opening of a new café that serves only those with a college ID. The customers who visit Shiru may be students or they may be faculty, but they must have some official connection with Yale University or another local institution of higher learning. 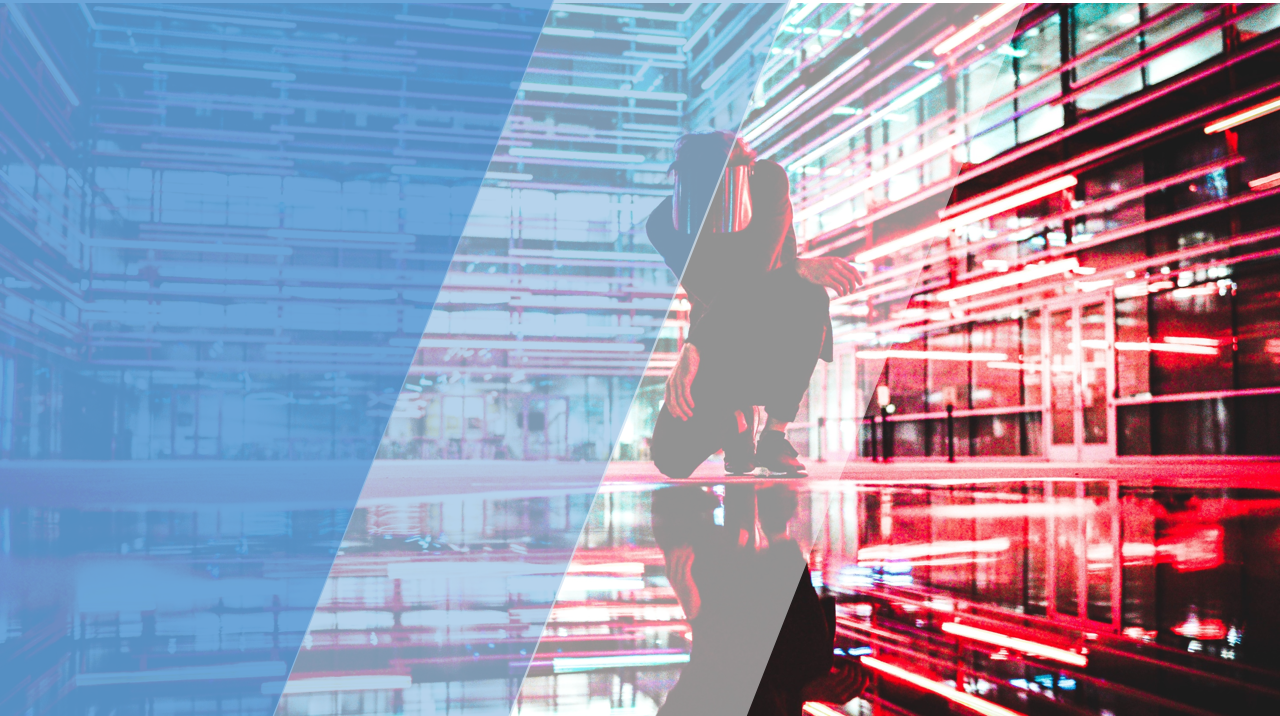 The film world is full of intriguing what-ifs. Will Smith famously turned down the role of Neo in The Matrix. Nicolas Cage was cast as the lead in Tim Burton’s Superman Lives, but he only had time to try on the costume before the film was canned. Actors and directors are forever glancing off projects that never get made or that get made by someone else, and fans are left wondering what might have been.

How Facebook is designing for an avalanche of dead users 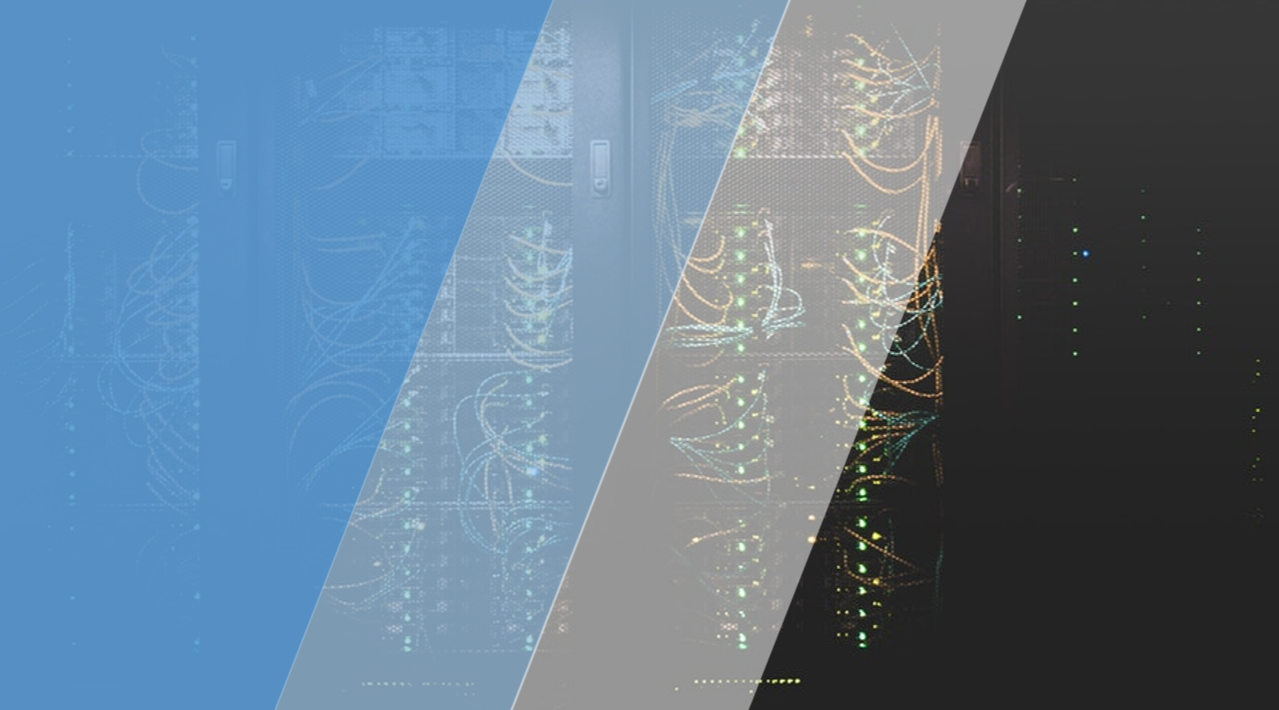 By 2050, the dead will outnumber the living on Facebook. That’s a conservative estimate, according to a study published by researchers at the Oxford Internet Institute, which aimed to estimate just how many profiles on the platform will belong to people who have died, before the end of the century. Based on projections of Facebook’s number of users growing 13% every year, they calculate that by 2100, there could be more than 4.9 billion dead profiles on the platform. 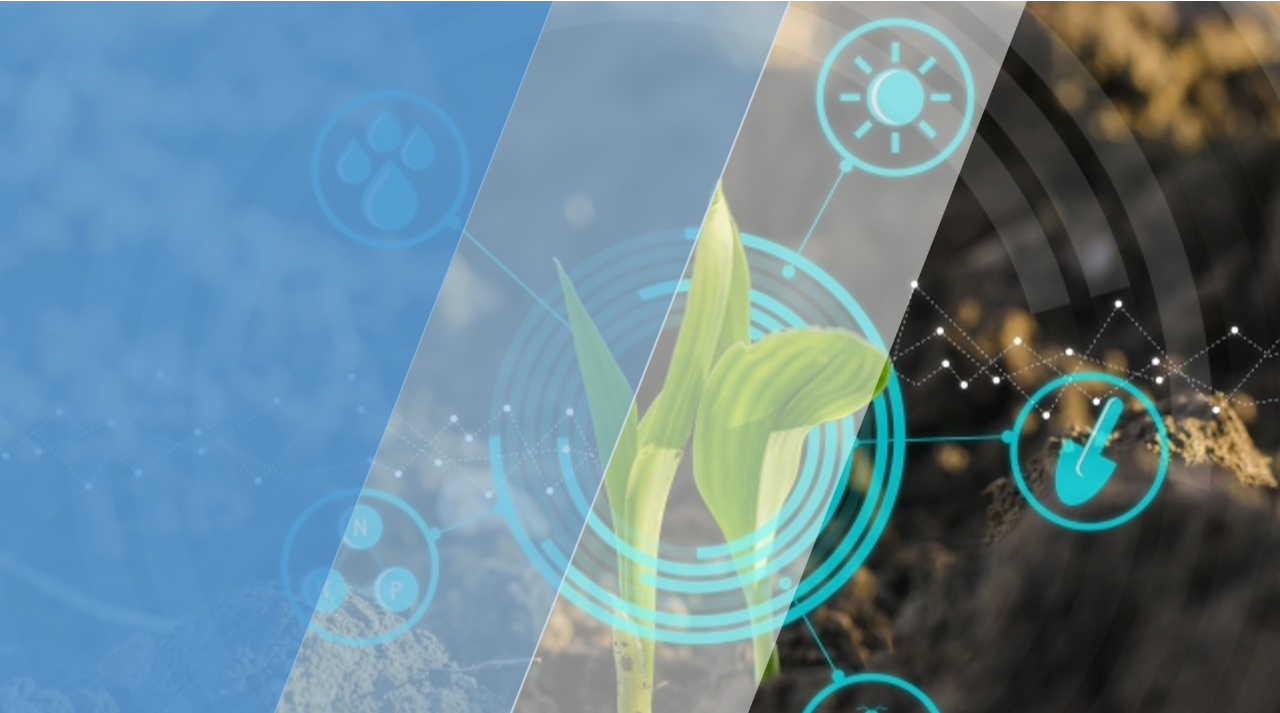 With a couple billion more people estimated to join the global population in the next few decades, world food production could use an upgrade. Africa has a key role to play: Agriculture is Africa’s biggest industry, but much of Africa’s agricultural land is currently underutilized. Crop yields could be increased with more efficient farming techniques and new equipment — but that would require investment capital, which is often an obstacle for farmers.

Is Our Obsession With Health Data Making Us Crazy? 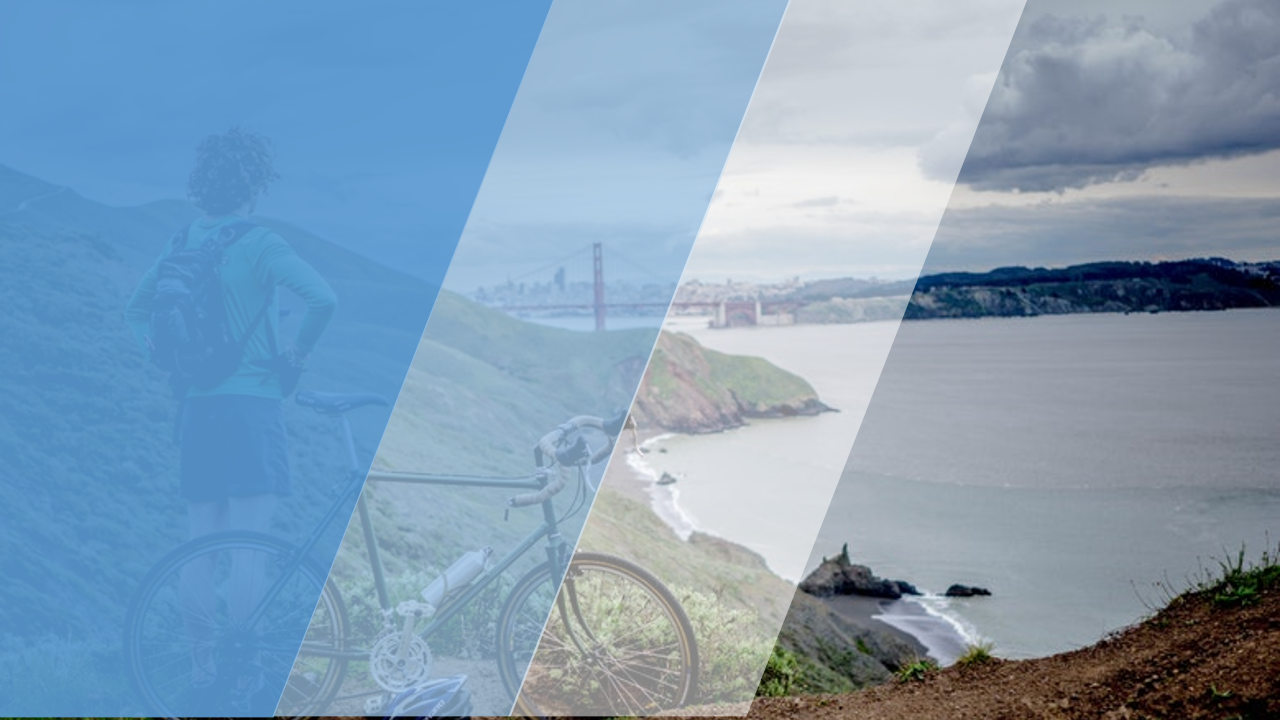 When Bri Cawsey started wearing a Fitbit, she thought it was simply a “really cool tool” for charting her runs. Slowly but surely, however, the British Columbia-based strength and conditioning coach began tracking everything—calories, macronutrients, fertility—and noticed the habit spiraling out of control. 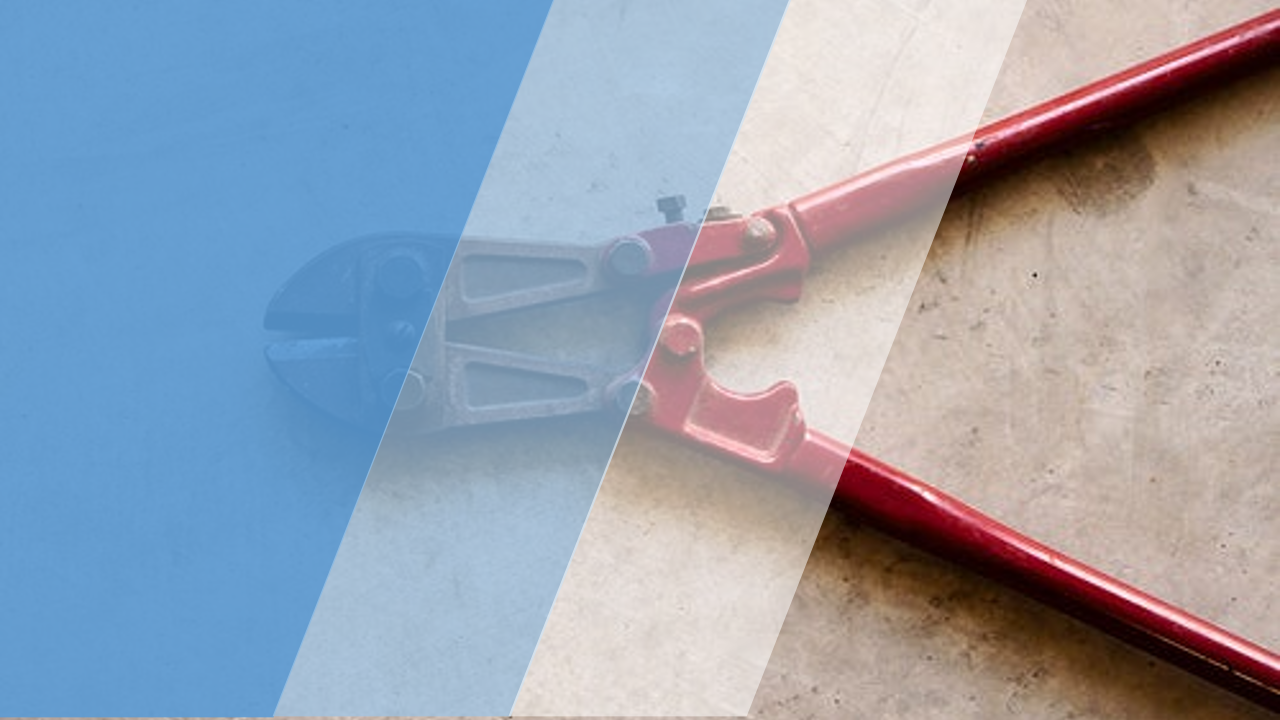 MILLIONS OF RECORDS from a variety of Chinese dating apps have been found sitting on an unsecured database for reasons currently unknown.Security researcher Jeremiah Fowler discovered the database which effectively exposed the 42.5 million records belonging to dating app users mostly from the US.The IP address, according to Fowler’s research, has the database located on a US server and full of American users, going by their IP addresses and geolocation.