This week our focus is on personal data, that stuff which you thought was your own and mostly worthless, but is usually neither. Most of our stories cover how the world is treating, valuing and leveraging your data, often without your knowledge.

Our first story is from Vermont, USA which has set up a Data Broker registry to track companies which are trying to sell personal data, with our without adequate consent. With atleast 4000 companies and $110 Billion in revenues, Data Brokers have become a big business. Following this are stories on how the Google Play Store, as per a study, has about 49,608 potential counterfeits apps stealing your data, an Equifax executive has been jailed for making money off the massive personal data breach in 2017 and what would happen if Google decided to share profits made from your data… with you. Finally our personal data theme also puts a spotlight on Facebook’s decision to hand over the data of users suspected of hate speech, in France.

Data brokers are selling your secrets. How states are trying to  stop them. 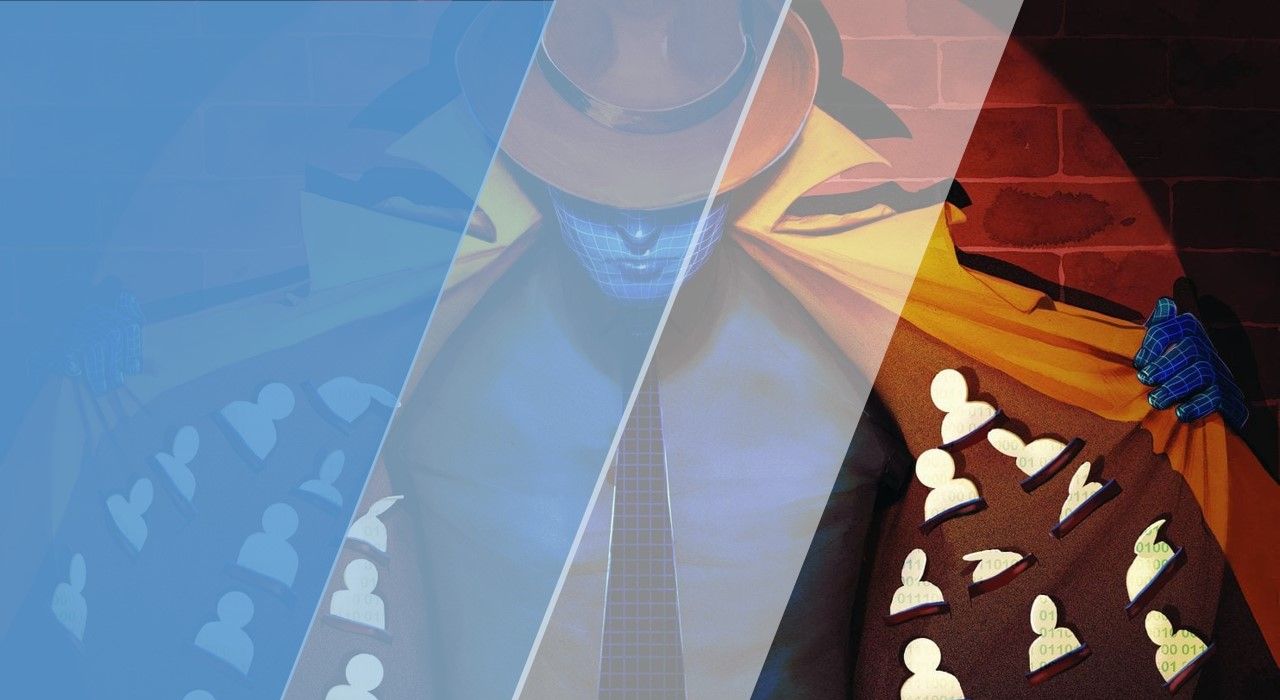 Until recently, Randy Koloski had never heard of Amerilist, a small business 25 miles north of Manhattan. But for $150, Amerilist makes available a list of information on 5,000 people that includes Koloski’s name, home address, age, religion, education level and income. 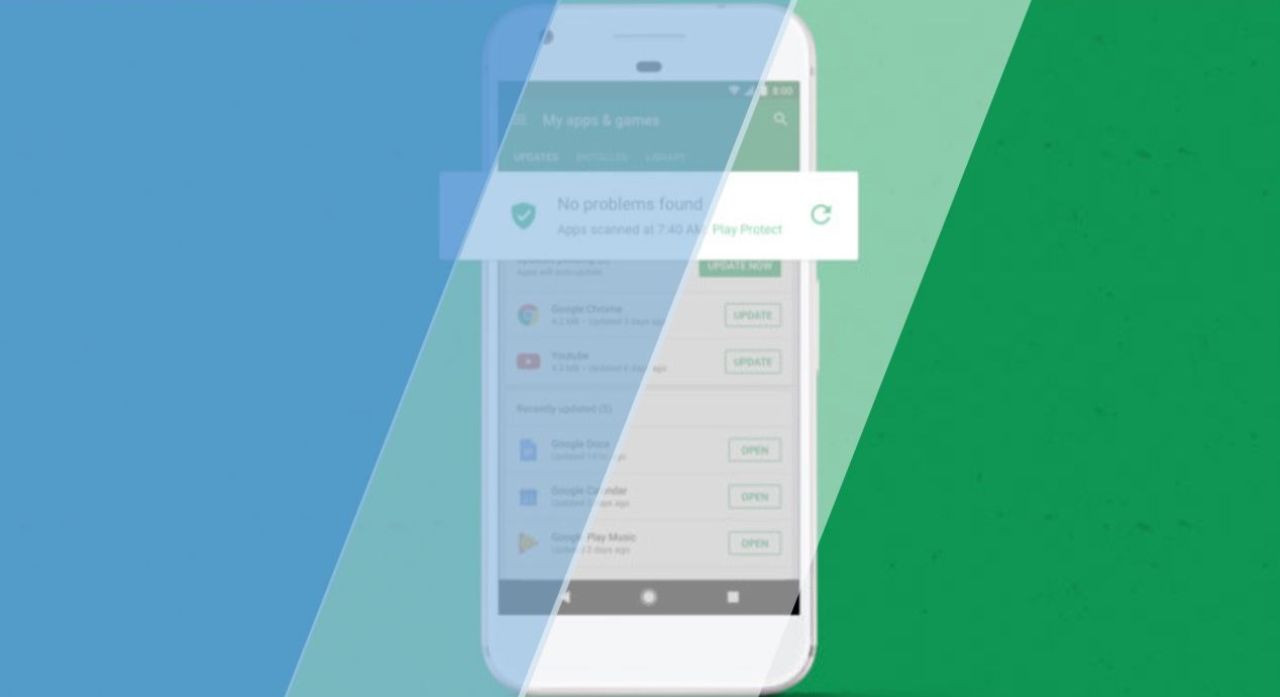 Google’s Android is facing a tough battle against malware apps, and there seems to be no end in sight. According to new research, Google’s Play Store is riddled with thousands of possible malware-ridden counterfeit apps and games. The two year study, conducted by researchers from the University of Sydney and Commonwealth Scientific and Industrial Research Organisation’s (CSIRO) Data61, analyzed more than a million Android apps on the platform. They found an alarming number that impersonated legitimate apps and games. 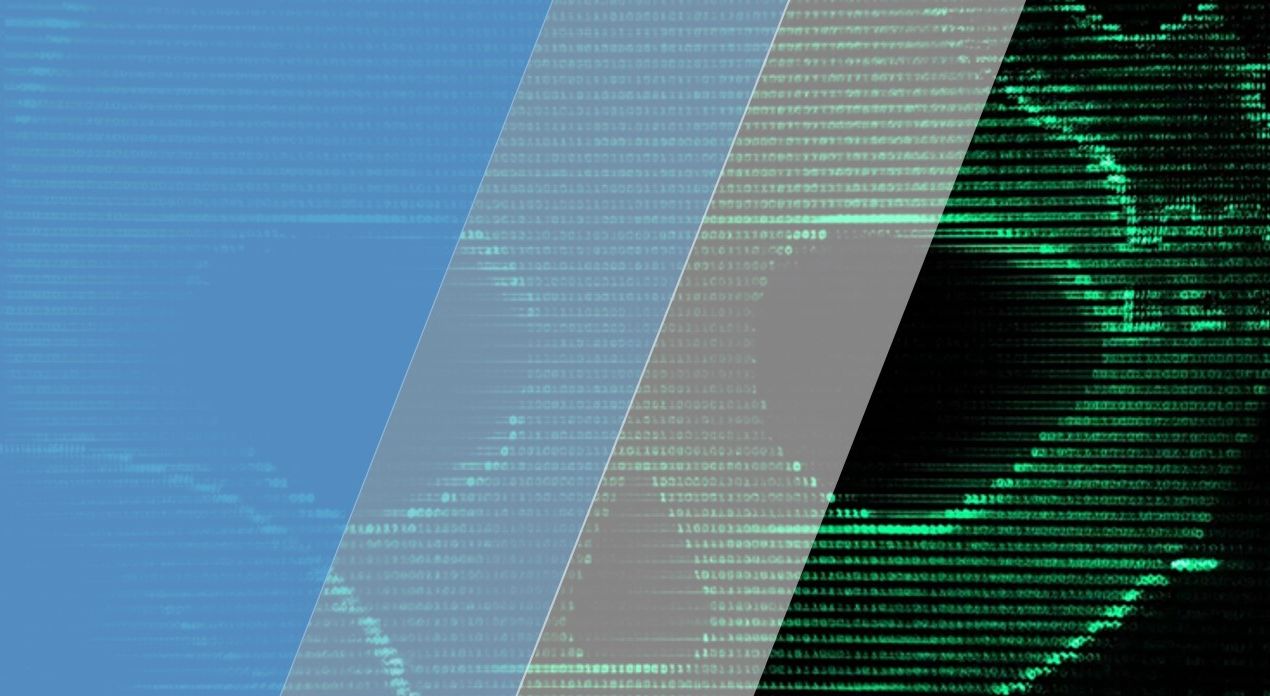 The justice department announced this week that former Equifax CIO Jun Ying has been sentenced to four months in prison for insider trading. He pled guilty earlier this year for for selling his stock in the company prior to the announcement that it had been hit with a massive data breach in 2017. The Security and Exchanges Commission charged  Ying with insider trading last year. The Department of Justice says that in August 2017, after learning about the breach, he began researching the impact that a similar breach had on another company’s stock price.

What if Google shared its profits off your data with you? 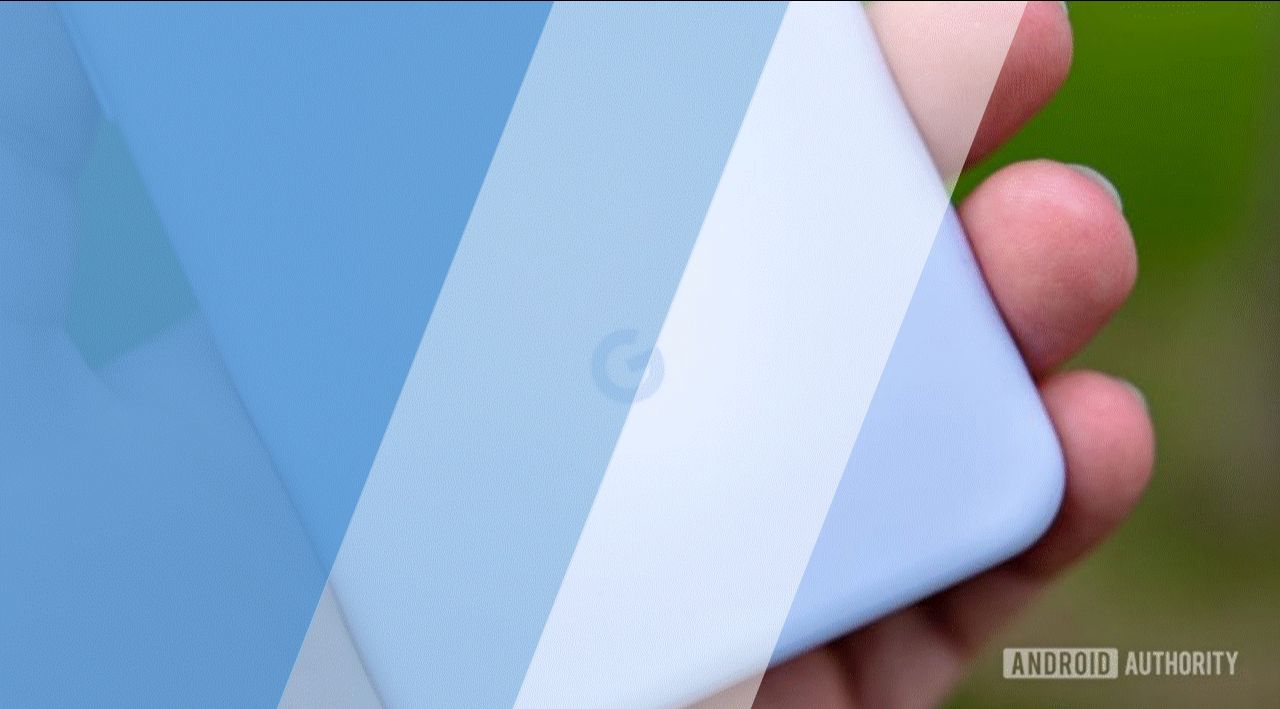 Google makes a lot of money. In the first quarter of 2019, Google earned just over $ 36 billion in revenue. That’s about $400 million every day. Profit margins are currently at around 23 percent, so that’s $92 million every 24 hours in profit. While the company earns its cash in many different ways, it primarily earns its revenue on the back of your Google data. 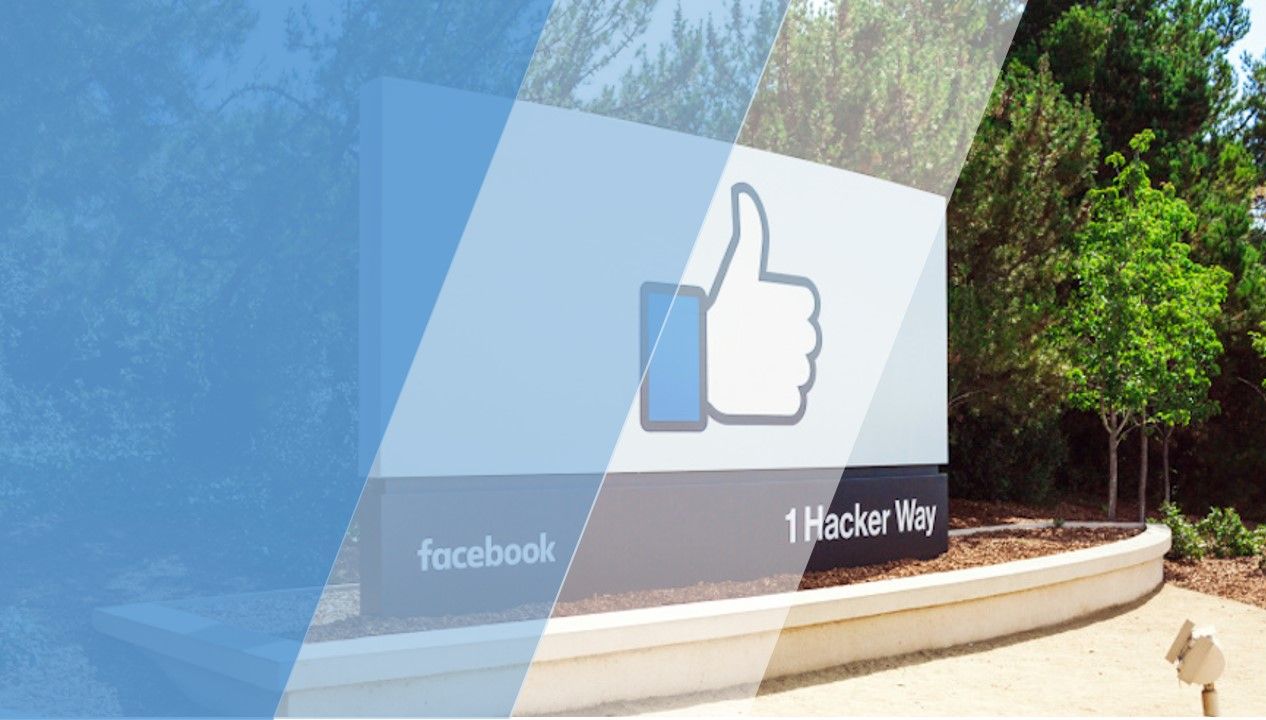 In a world first, Facebook has agreed to hand over the identification data of French users suspected of hate speech on its platform to judges, France’s minister for digital affairs Cedric O said on Tuesday. O, whose father is South Korean, is one of French President Emmanuel Macron’s earliest followers, and has been influential in shaping the president’s thinking on Big Tech as an advisor at the Elysee palace in the first two years of Macron’s presidency.