We begin this week’s newsletter with a striking article about ‘P – Hacking’ and its spread from science into pop culture – this could indicate a watershed moment in the public’s understanding of science. This is followed by a story about how Google may be secretively collecting health data of millions of Americans. After this we introduce news about France wanting to develop domestic technology & companies, to help them fight terrorism, on the lines of Palantir. The next story covers how content streaming services like Netflix, Hulu, Amazon Prime and other entertainment providers may be subject to extensive data & privacy norms, in the near future. After that is a piece on the proposed Australian national horse database for retired racehorses, which is aimed at securing their welfare. Lastly, the newsletter includes an article on the heated quantum technology race and its potential negative impact on data security. 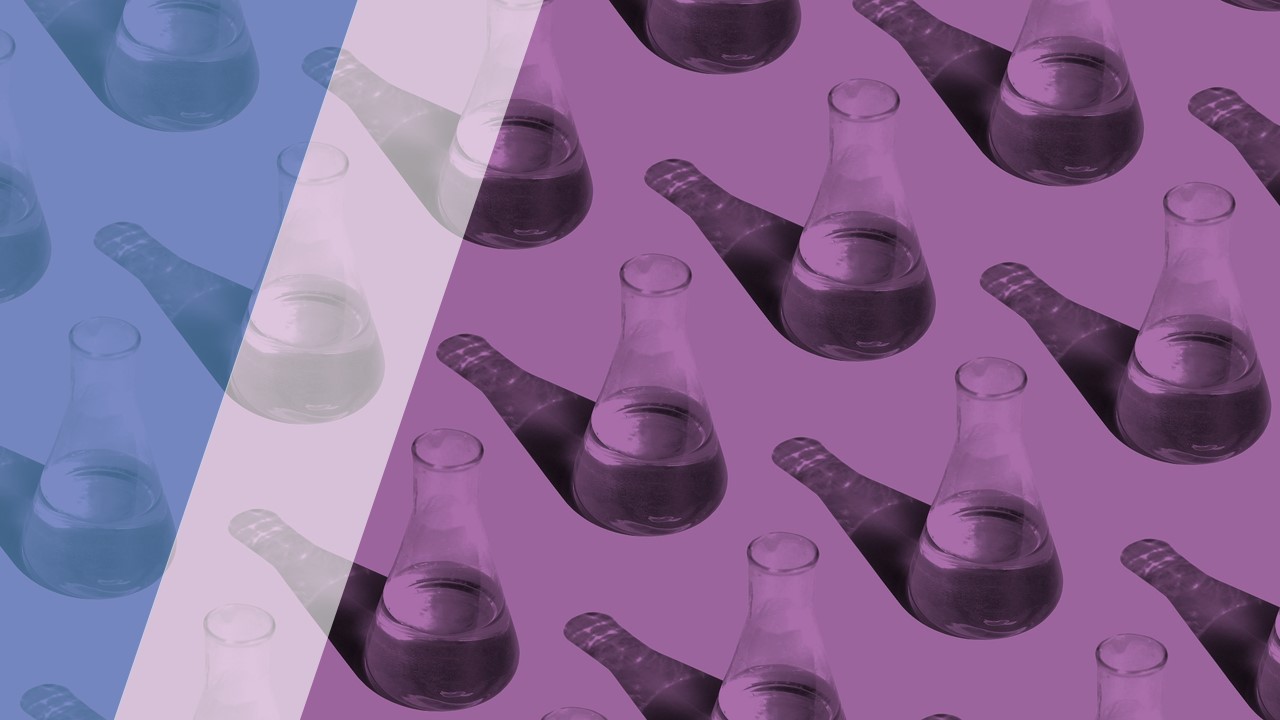 It’s got an entry in the Urban Dictionary, been discussed on Last Week Tonight with John Oliver, scored a wink from Cards Against Humanity, and now it’s been featured in a clue on the TV game show Jeopardy. Metascience nerds rejoice! The term p-hacking has gone mainstream.

Google is secretively collecting health data, and American workers should be worried 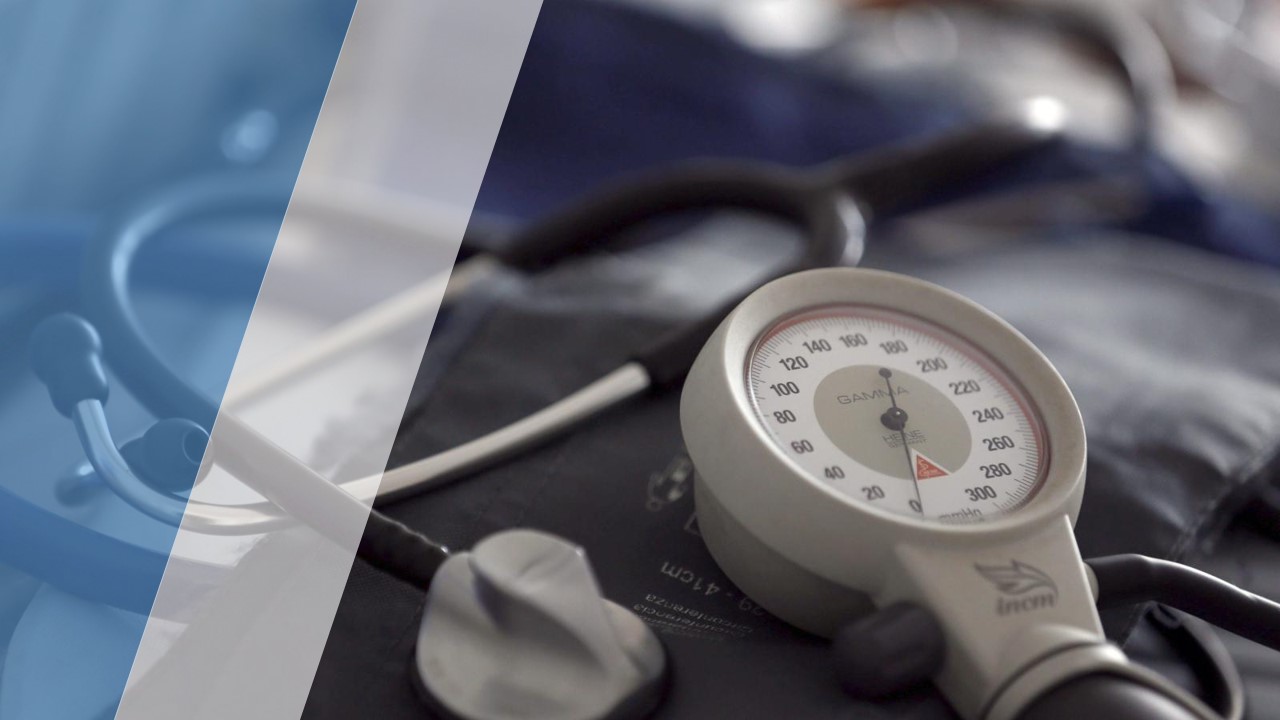 Earlier this month, Google confirmed it is collecting the comprehensive health histories of millions of Americans, through a partnership with the largest nonprofit health system in the US. This news should concern us all, but especially anyone who isn’t self-employed. 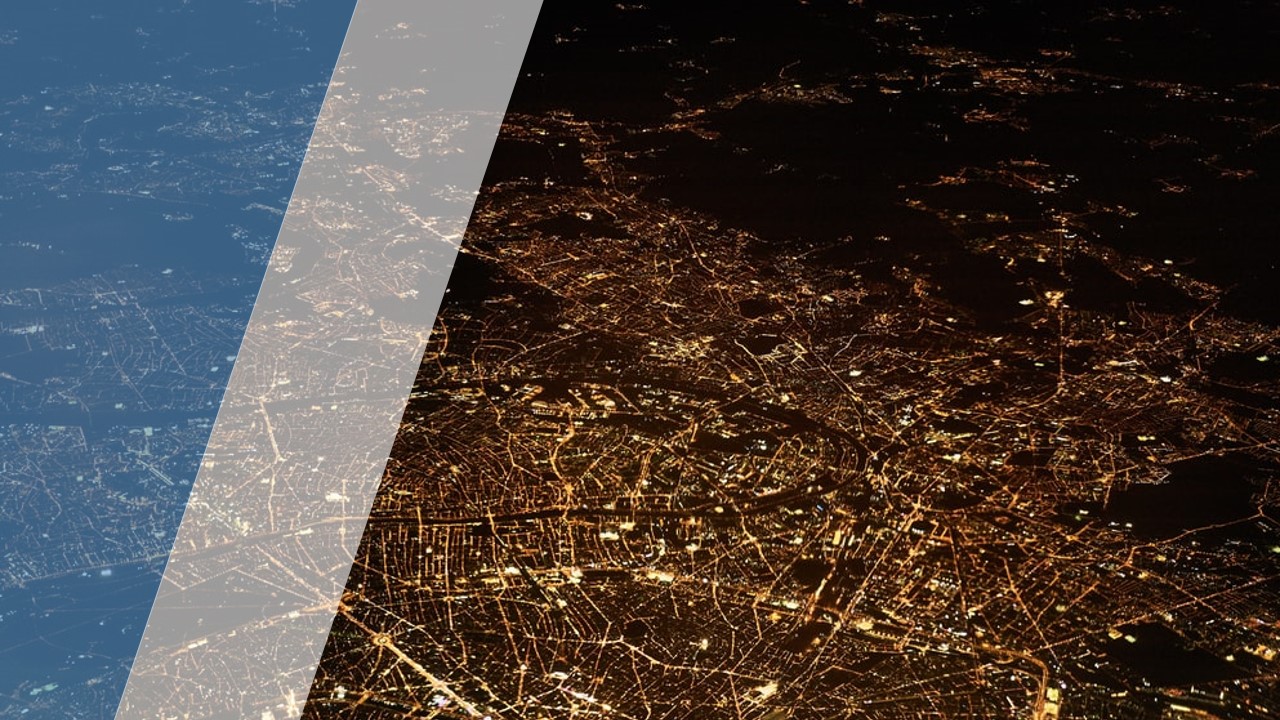 France wants to develop a domestic alternative to U.S. data analytics company Palantir to help it prevent terrorist attacks but will meanwhile renew its contract with the firm, a senior French intelligence official said. 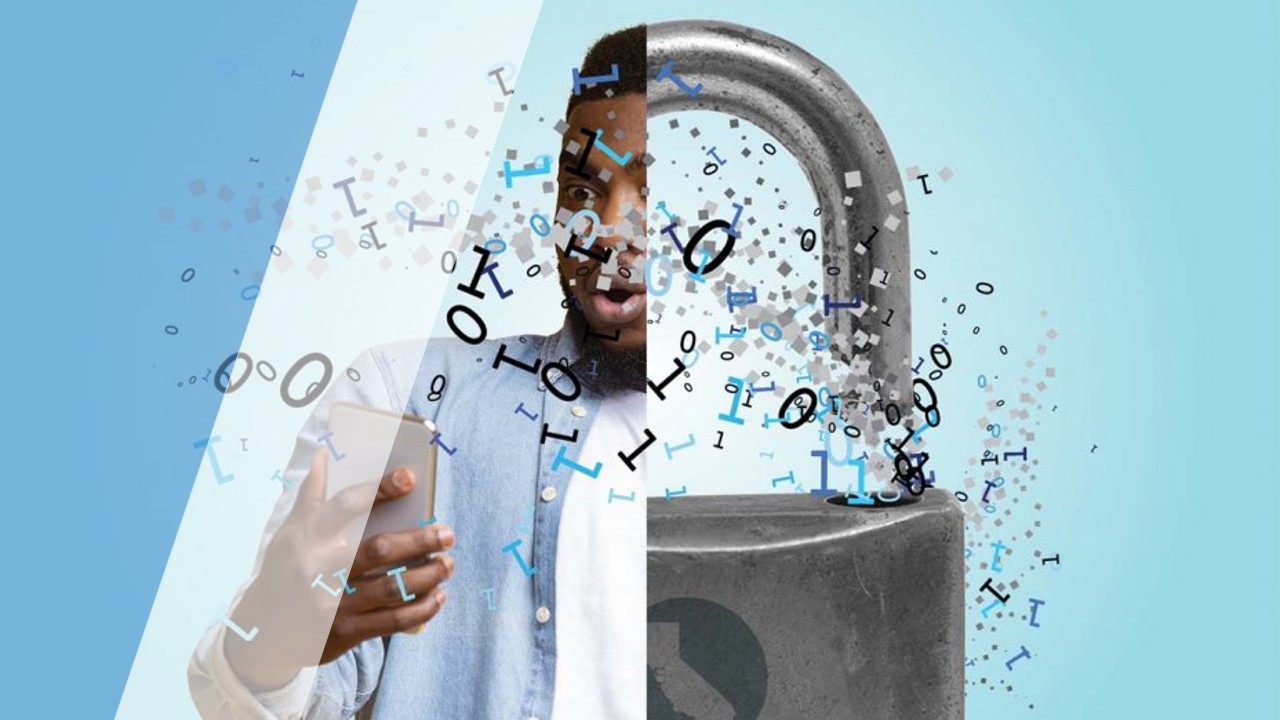 You can tell a lot about a person from their Netflix queue, and whether the streamer recommends romantic comedies with quirky female leads or historical dramas or British comedies is determined by a viewer’s data — a lot of it. 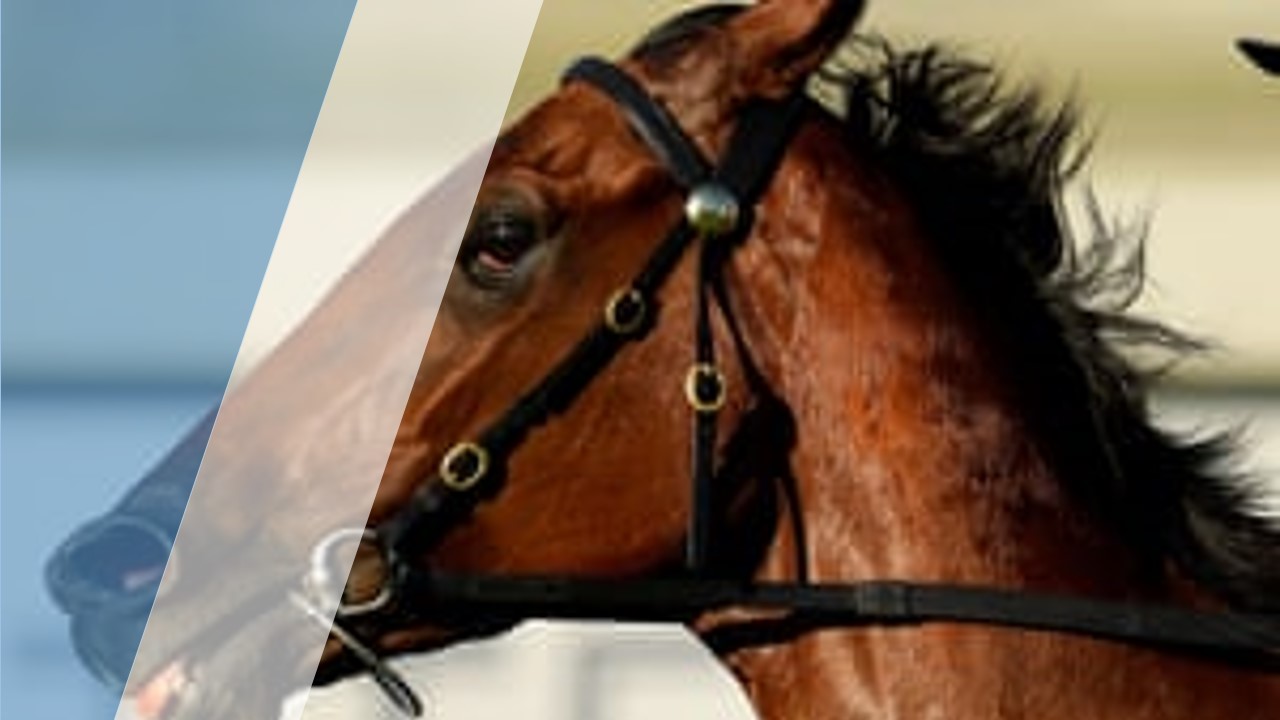 A Senate committee has recommended the federal government establish a national horse traceability register following a heated national debate about the welfare of retired racehorses. 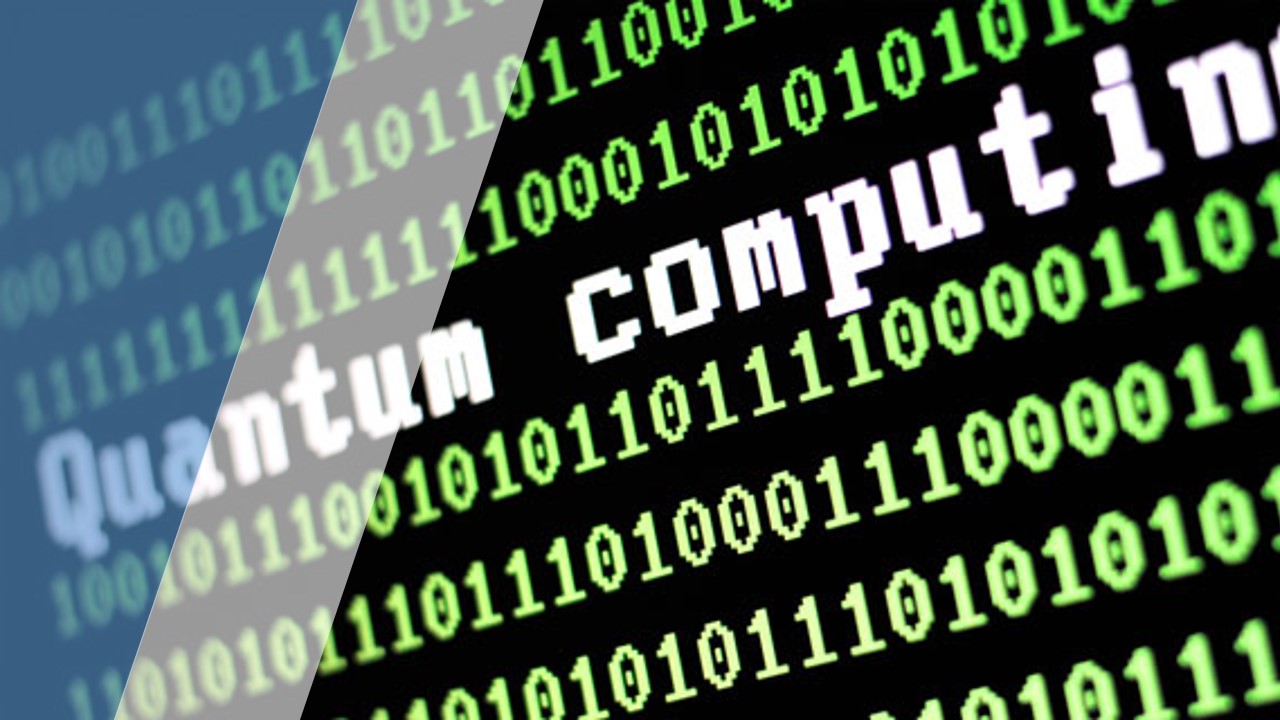 The technology one-upmanship between the United States and China is fast becoming the new space race. There’s been a lot of talk in the press about the competition to reach 5G, but little traction outside of the tech community about something more momentous: the dangers of computing in a post-quantum world.