This week we start with a New York Times investigation into the smartphone tracking industry which involves the data of 12 million American citizens & 50 billion location pings. Then we have an article on India’s NITI Aayog’s plan against inaccurate data collection – something which earlier led to unreliable economic indicators. The next piece is about premature deaths caused by air pollution along with an infographic about the top 10 countries where people die due to toxic air. Then we have a story on how tech companies & startups are pitching to hospitals to provide or sell them patients’ health information. Lastly, we include an overview of the $12 trillion ESG investment space and how data is effectively & extensively being used to make investing decisions. 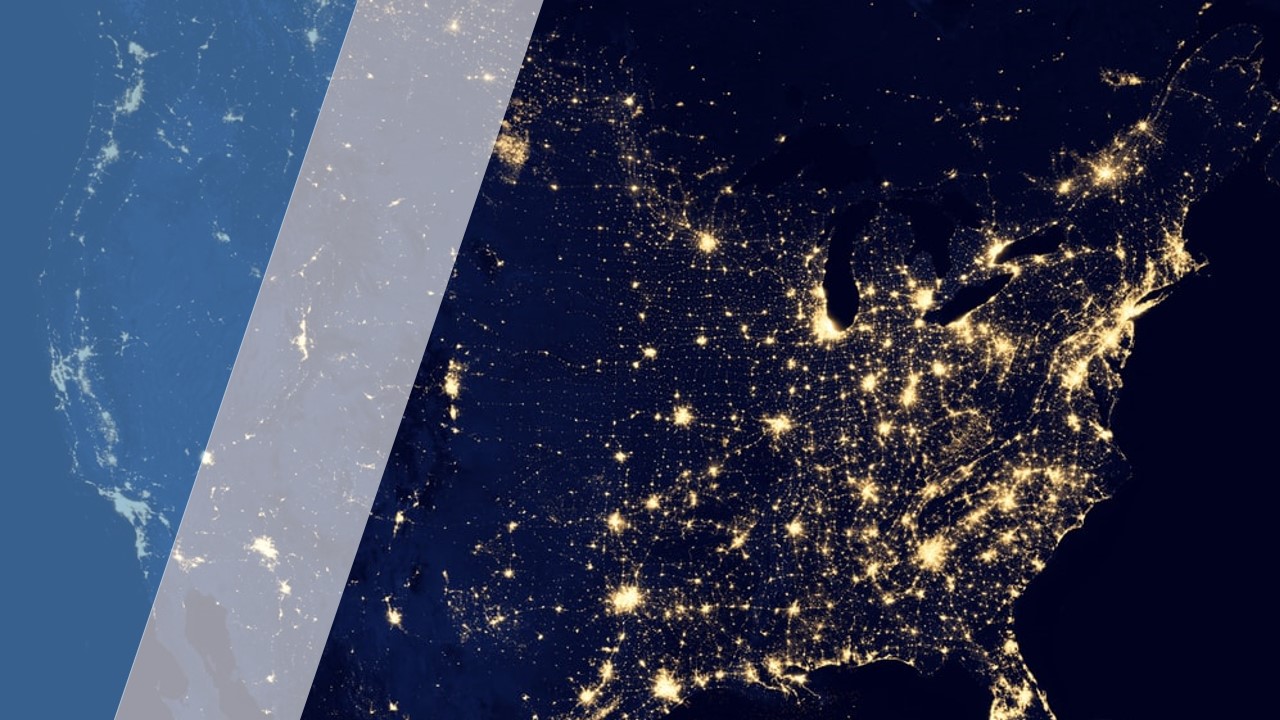 Every minute of every day, everywhere on the planet, dozens of companies — largely unregulated, little scrutinized — are logging the movements of tens of millions of people with mobile phones and storing the information in gigantic data files. 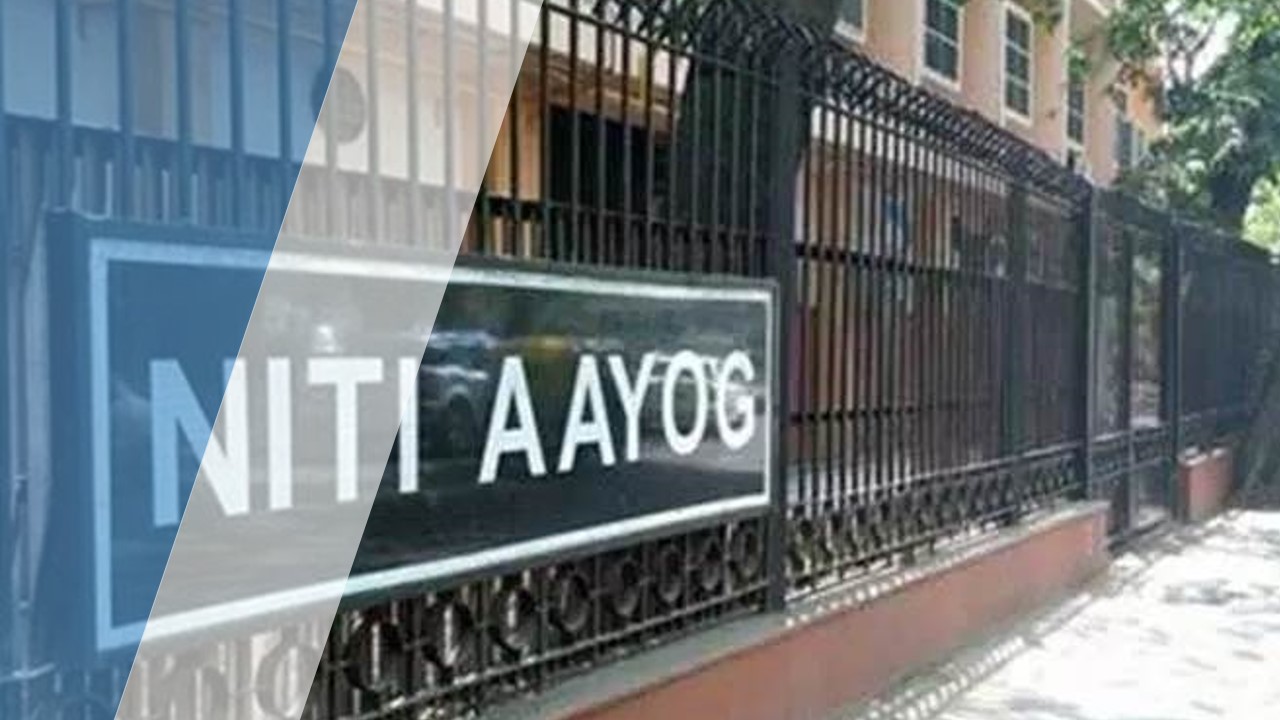 NITI Aayog is India’s key policy think tank. Government records and data have been very inaccurate, portraying a different image of the economic scenario when the situation is completely in dissonance with reality. 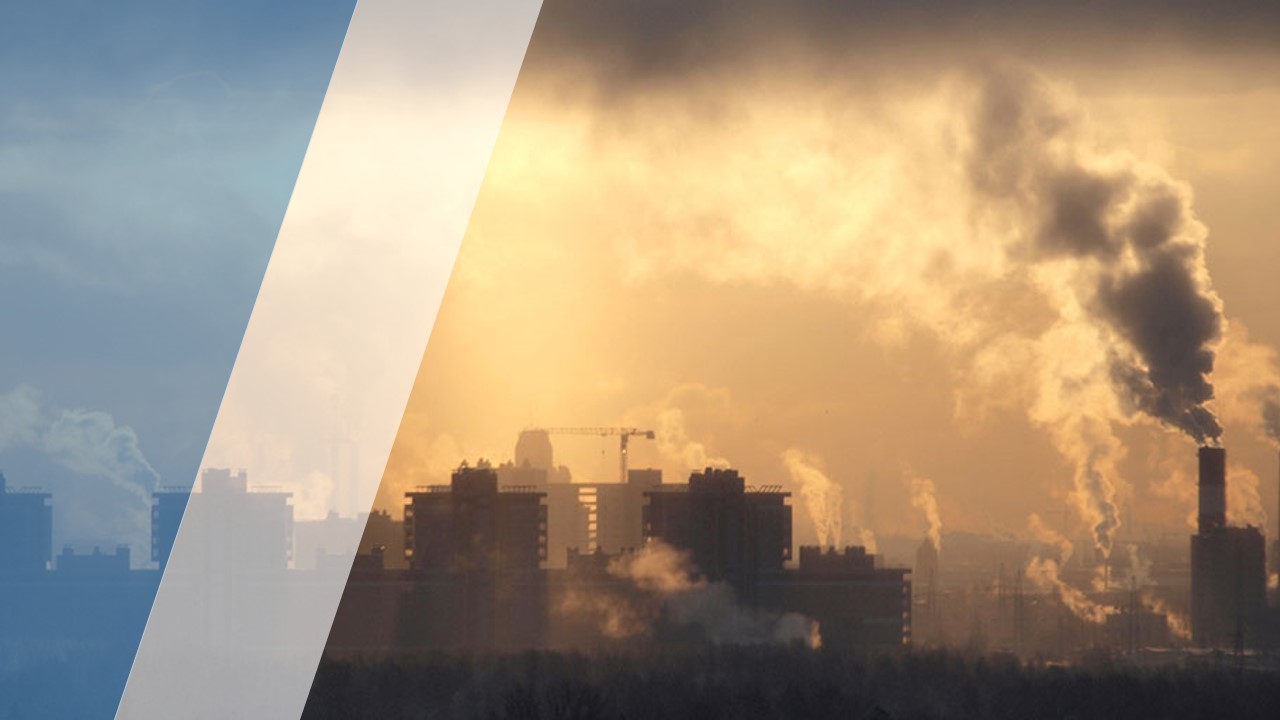 A new analysis has found that exposure to toxic air, water, soil and chemicals kills 8.3 million people across the world each year. 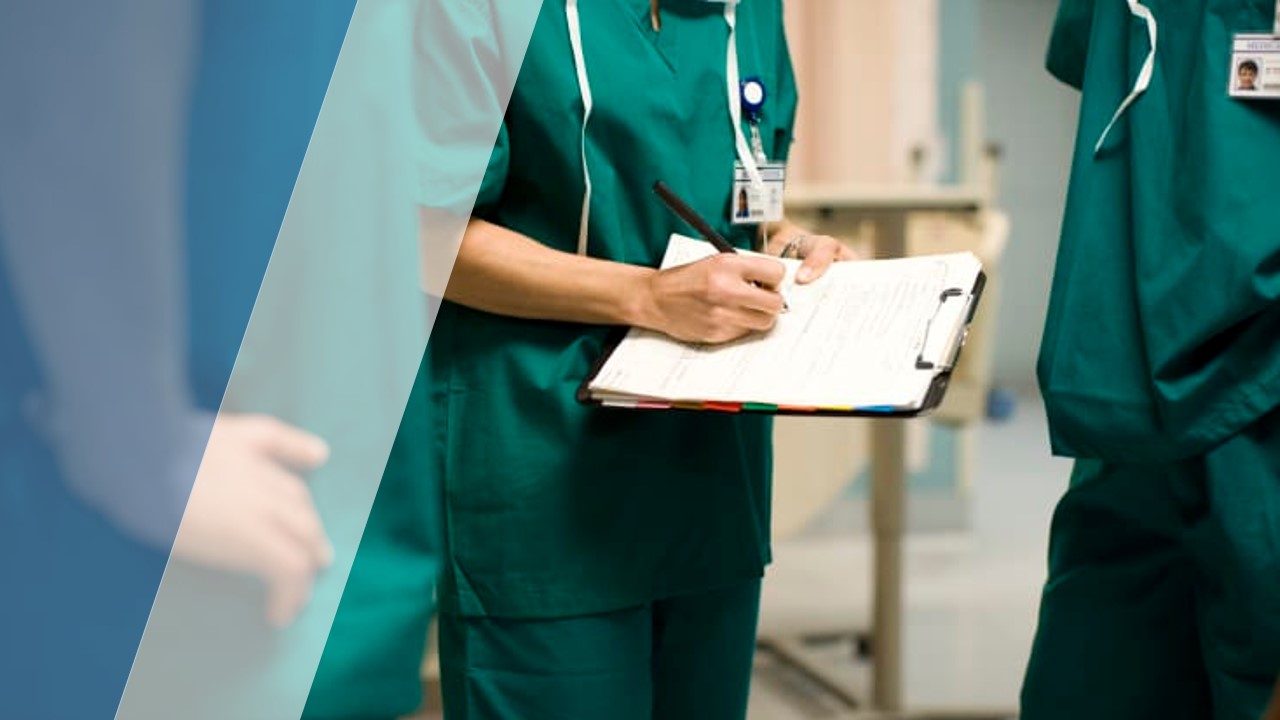 Hospitals, many of which are increasingly in dire financial straits, are weighing a lucrative new opportunity: selling patient health information to tech companies. 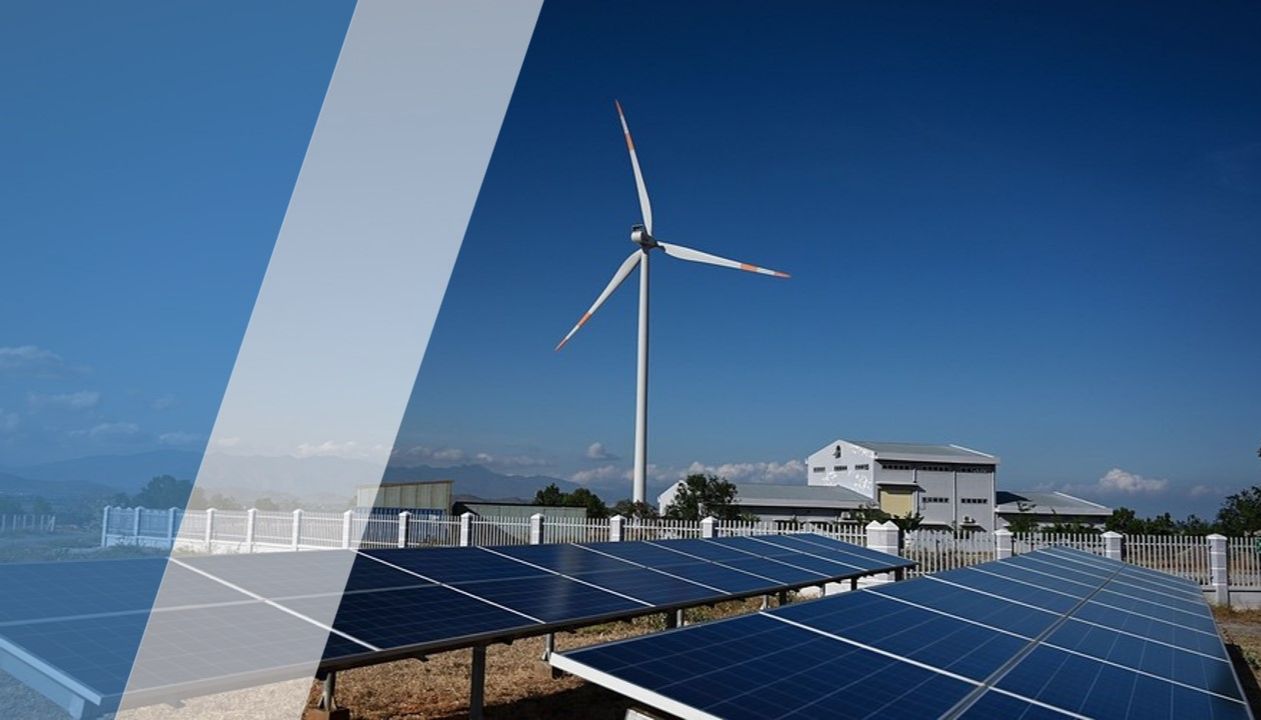 As pensions, companies and mutual-fund managers come under pressure to act in line with their investors’ conscience, so-called socially responsible investing strategies have blossomed. Indeed, investments in funds focused on SRI have grown to $17.67 billion through November, from $2.83 billion in 2015, according to Morningstar.