The theme of our newsletter this week primarily deals with personal data and our relative inability to protect it, or build safeguards against its misuse. We start with a story in the Scientific American on how existing norms, practices and guidelines on anonymizing personal data or PII (Personally identifiable information) are really not adequate. This means that it is relatively easy to reidentify a person from a supposedly anonymized data set. This may have massive implications for data security, cyber security, privacy and data asset development.

We have added a trailer for the Netflix documentary – The Great Hack. It deals with exploring how Cambridge Analytica came to symbolise the dark side of social media in the wake of the 2016 U.S. presidential election. In our view, this documentary is a must watch for everyone in the family. Then we cover the Equifax data breach story – Equifax has been ordered to pay between $575 million to $700 million, in fines and restitution. Another big number story covered is the $18.5 million of losses incurred by Indian companies due to data breaches last year – that’s about $73 per record. Finally, we end with a short video on how the old and trusty tape is making a comeback in the age of Big Data. 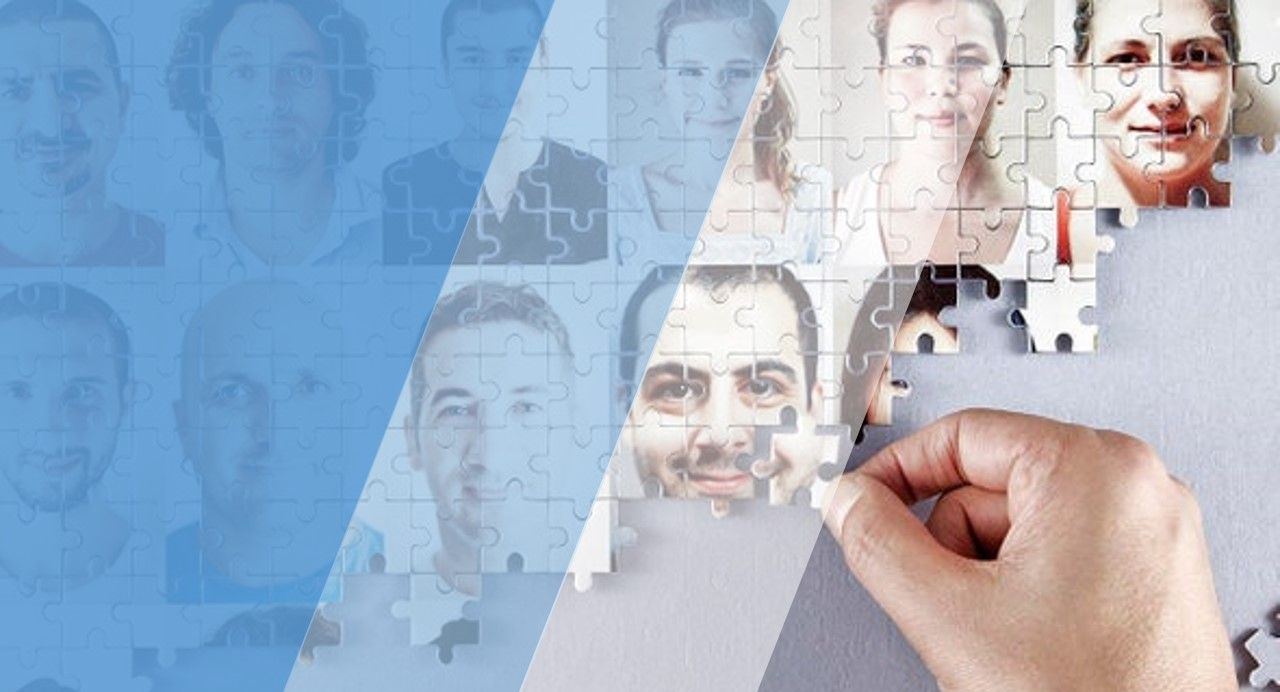 The world produces roughly 2.5 quintillion bytes of digital data per day, adding to a sea of information that includes intimate details about many individuals’ health and habits. To protect privacy, data brokers must anonymize such records before sharing them with researchers and marketers. 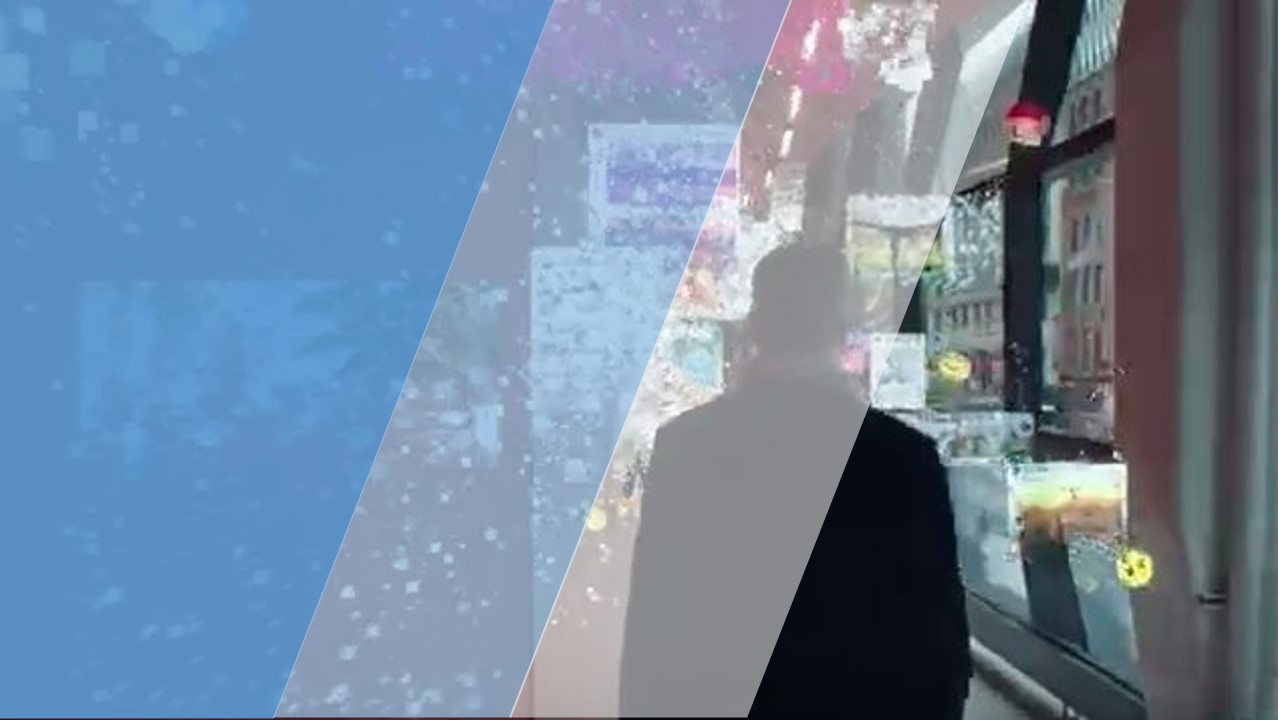 They took your data. Then they took control. The Great Hack uncovers the dark world of data exploitation through the compelling personal journeys of players on different sides of the explosive Cambridge Analytica/Facebook data scandal. In select theaters and on Netflix July 24.

Equifax forced to pay $4 per person in Data breach 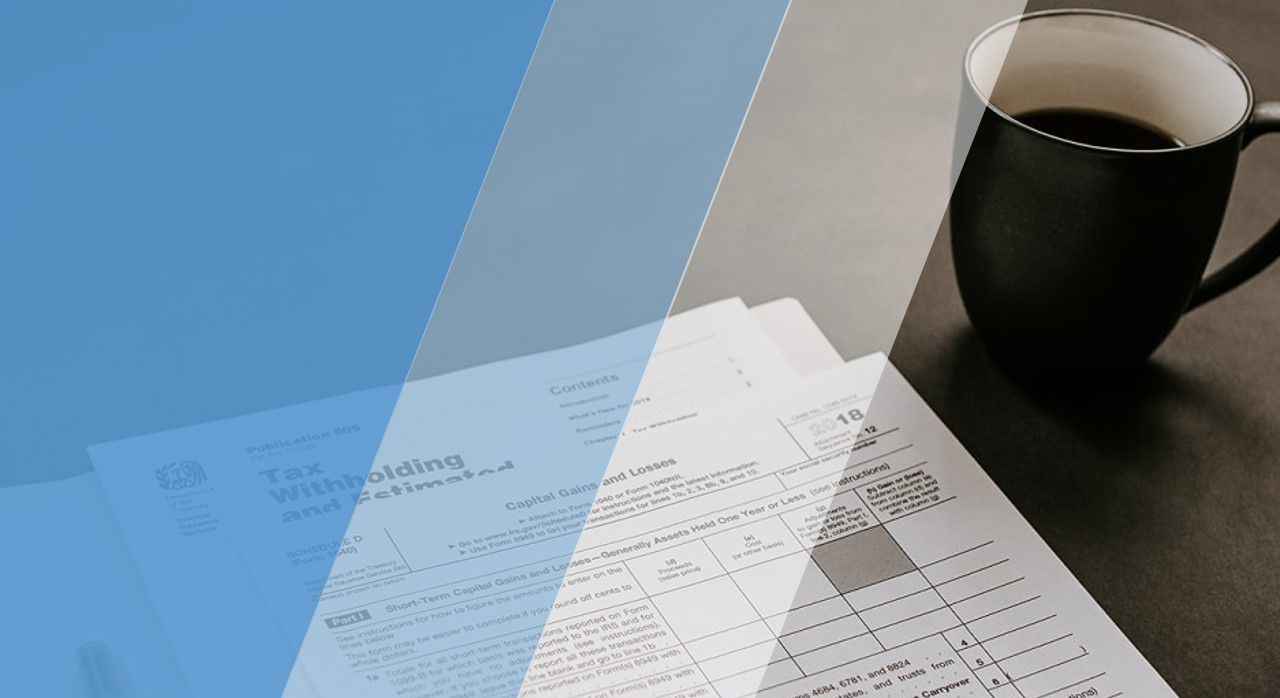 Almost two years after credit reporting agency Equifax  suffered a major data breach affecting more than 143 million people, the company has now settled with U.S. regulators. As part of that settlement, Equifax will pay at least $575 million, and potentially up to $700 million, in fines and restitution. The settlement is the largest ever agreed for data breach violations, reports CNBC.

Data breaches cost organisations in India about ₹12.8 crore on average between July 2018 and April 2019, according to a report sponsored by tech giant IBM. The global average total cost of data breach was USD 3.92 million (about ₹27.03 crore) with the average size of the breach being 25,575 records. In India, the per capita cost per lost or stolen record was at ₹5,019, compared USD 150 per record globally. 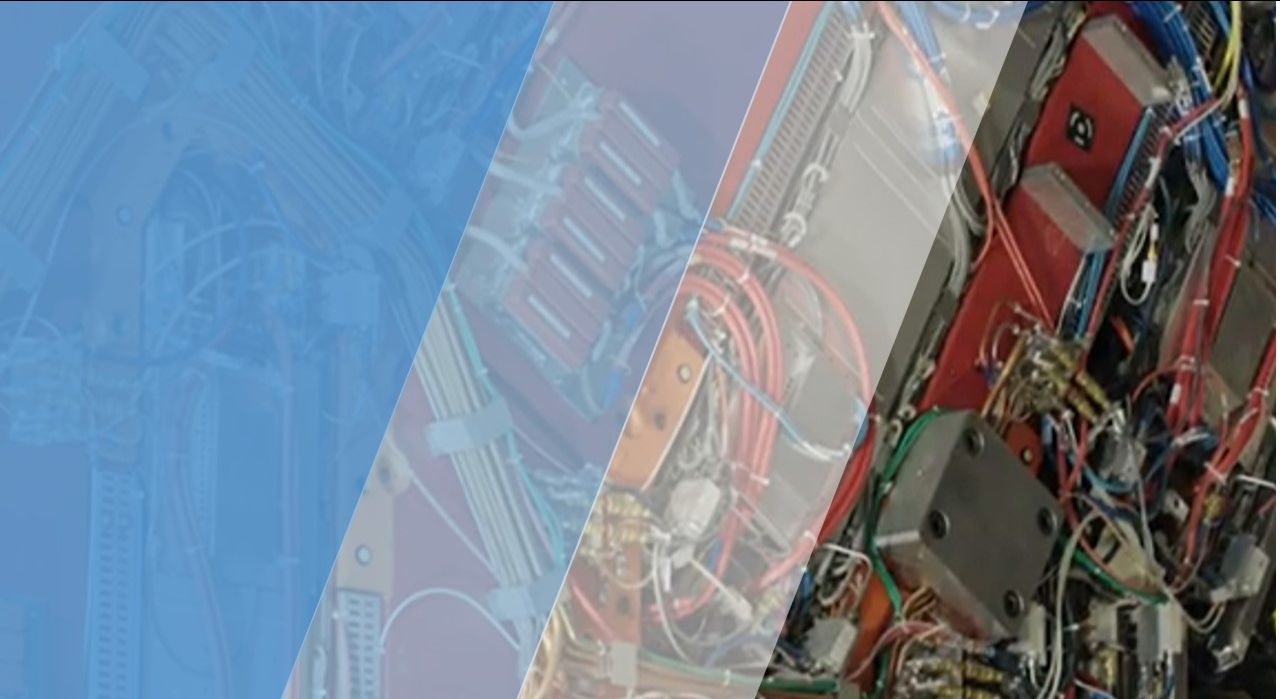 Tape is a technology most of us stopped using decades ago, but now preserves some of the world’s most important data. This week Quartz News travels to Switzerland to understand why tech companies and research institutions like CERN, the largest particle physics lab in the world, rely on massive libraries filled with magnetic tapes.