So, what do we have this week? Just like last week (and the week before), this week brought news of a suspected data leak… but we decided to focus on other stories for a change.

First, we cover the billions of losses faced by music companies globally, thanks to bad metadata. Then a story on how Microsoft recently pulled down 10 million photos of 100,000 individuals – but resultant issues remain. Also covered, is an Economist article on how “Personal data is much more valuable than you think”. Finally, some interesting stories about the advertising world and their murky relationship with personal data, the multiple data use-cases for automobiles and how, applying for a US visa may now mean sharing loads of Social Media history – photos, locations, birthdays, milestones and other personal data.

Metadata is the biggest little problem plaguing the music industry 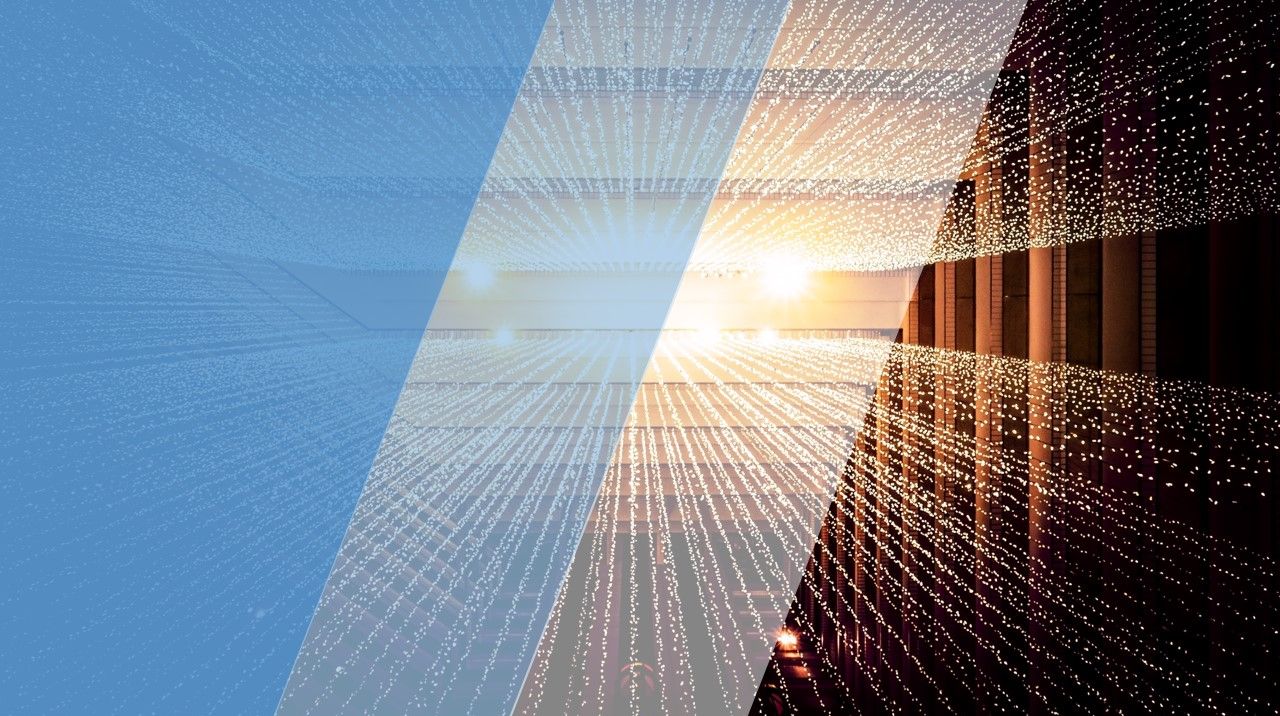 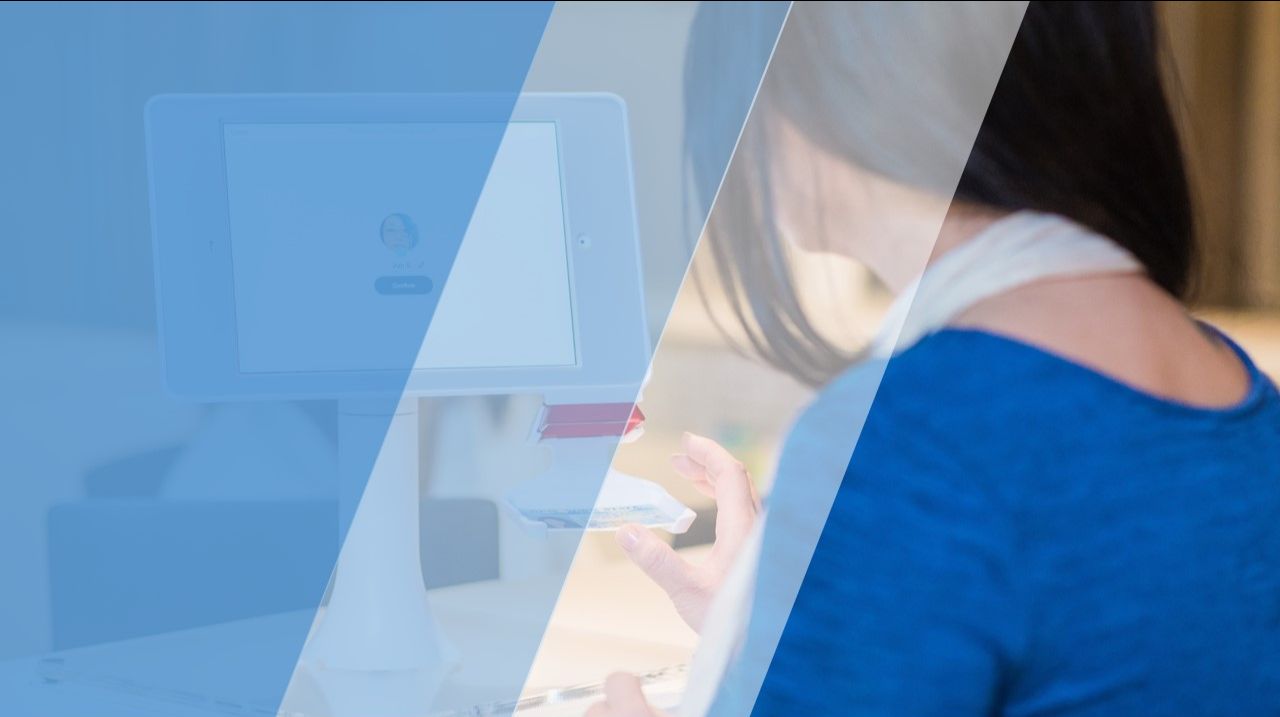 Microsoft has unexpectedly pulled a gigantic facial recognition database containing photos of people’s faces from the internet, but traces of the data trove remain online. If you’ve ever uploaded photos of yourself to the internet under a creative commons license—which allows for re-use under certain conditions—they may already have been used to train AI programs to recognize human faces.

Data workers of the world, unite 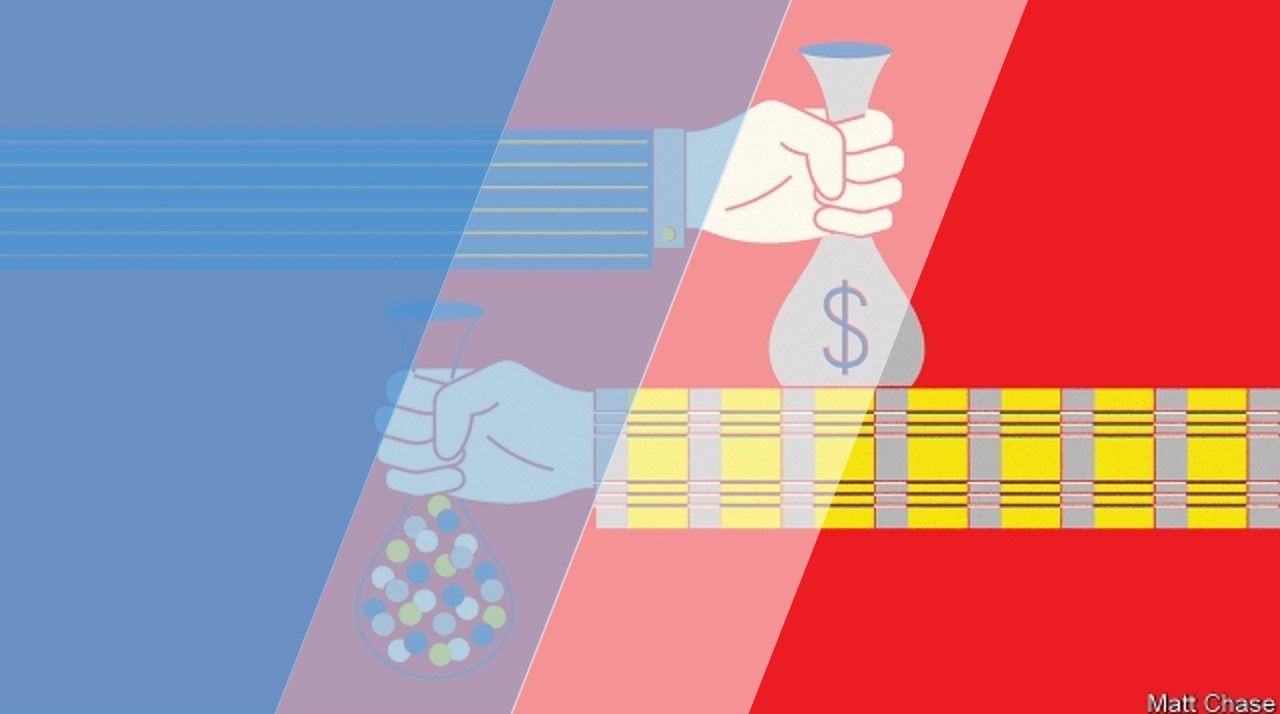 “DATA SLAVERY.” Jennifer Lyn Morone, an American artist, thinks this is the state in which most people now live. To get free online services, she laments, they hand over intimate information to technology firms. “Personal data are much more valuable than you think,” she says. To highlight this sorry state of affairs, Ms Morone has resorted to what she calls “extreme capitalism”: she registered herself as a company in Delaware in an effort to exploit her personal data for financial gain. 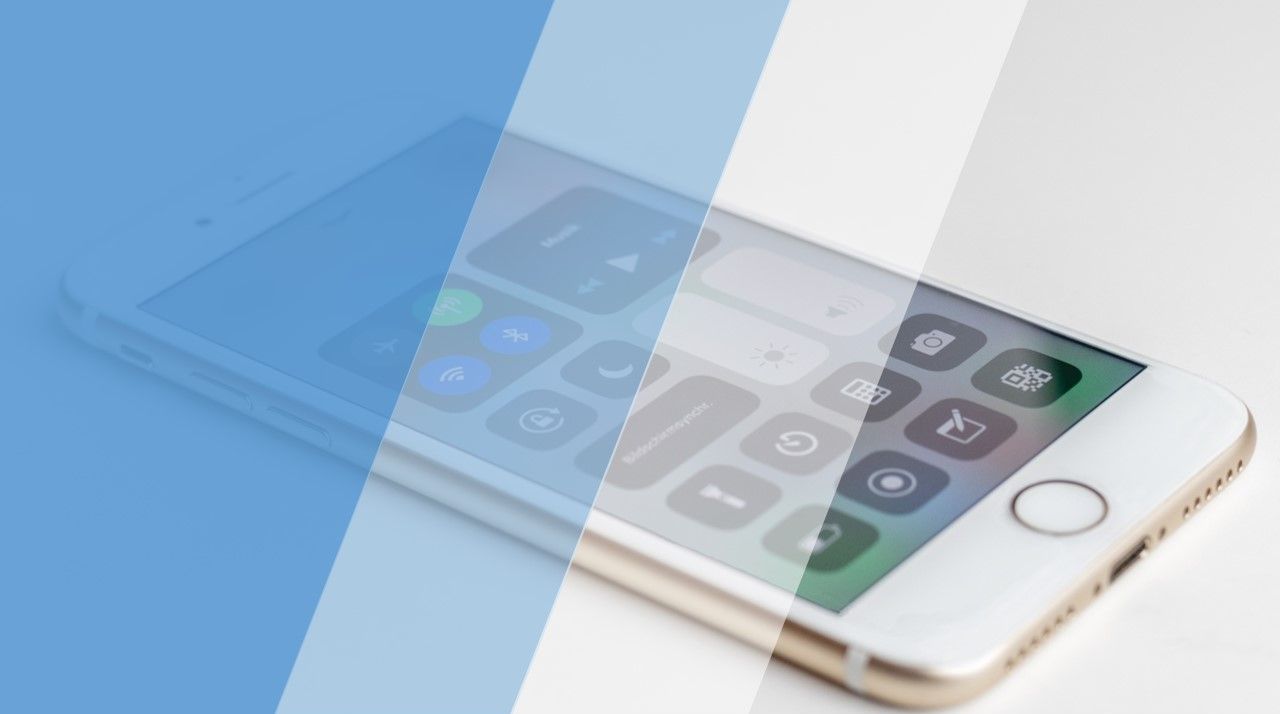 It was a little over two years ago that I realized the ad-tech industry had gone too far. I was an executive at a global advertising company, watching a demo from a third-party data provider on how they could help with ad targeting. Their representative brazenly demonstrated how he could pull up his own personal record and share with us his income, his mortgage details, where he worked, what kind of car he drove, which political party he was likely to vote for, and his personal interests (craft beer, of course). 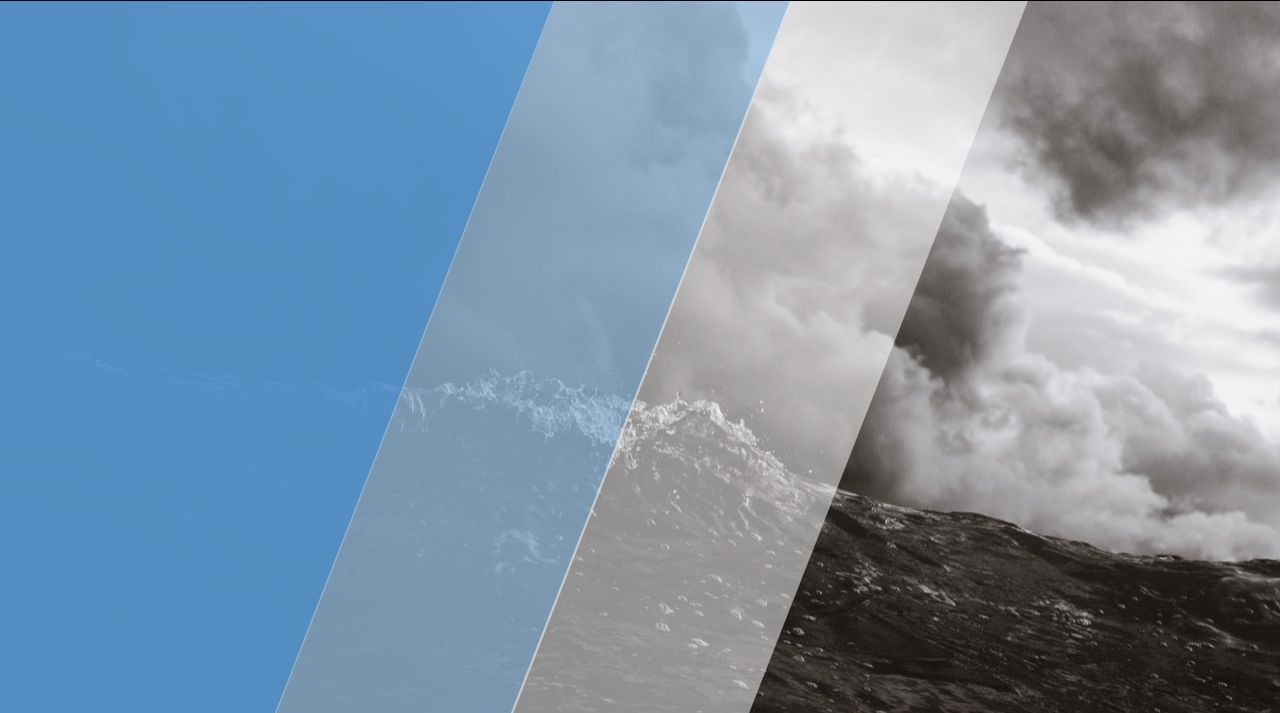 Amazon expanded its in-car delivery service this year to certain Ford and Lincoln vehicles. Packages can be delivered right into a customer’s trunk, provided they’re willing to give the online retail giant access to GPS data on their vehicle’s whereabouts and permit it access. In California and Florida, fuel-delivery companies are rising in popularity, eliminating the need for customers to stop at gas pumps. For now, consumers order service via an app, but soon, a fill-up will be automatically prompted when the data shows the fuel tank has dropped to a certain level. 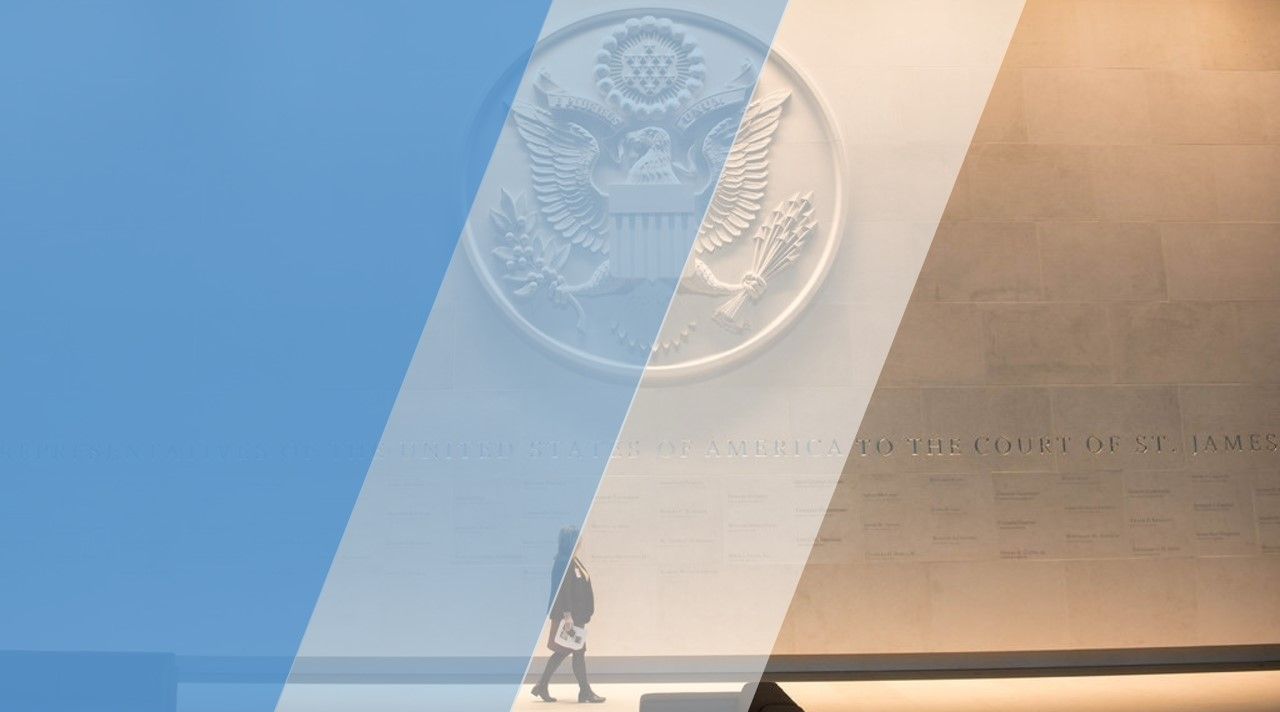 Visa applicants to the United States are required to submit any information about social media accounts they have used in the past five years under a State Department policy that started on Friday. Such account information would give the government access to photos, locations, dates of birth, dates of milestones and other personal data commonly shared on social media.