There are more slaves in the world today, than any other time in history – an estimated 40 million people. Today slavery is less about people literally owning other people and more about being exploited and completely controlled by someone else.

Our first story is a podcast which covers how the analysis of bank data could pinpoint human trafficking. This is followed by an article on AI data labeling work being done by Venezuelans as a way of ensuring a steady source of income, in a collapsing economy. We cover the opioid epidemic story again, this time not as a path breaking piece of journalism, but for its impact in the data community because the mammoth database at the center of this has been downloaded over 40,000 times. Our other stories are about the ongoing debate on health data and a cybersecurity breach at a cybersecurity vendor. Finally, there is news about the latest cyber-attack by the US forces on Iran, where the focus was not physical or military assets, but a database. 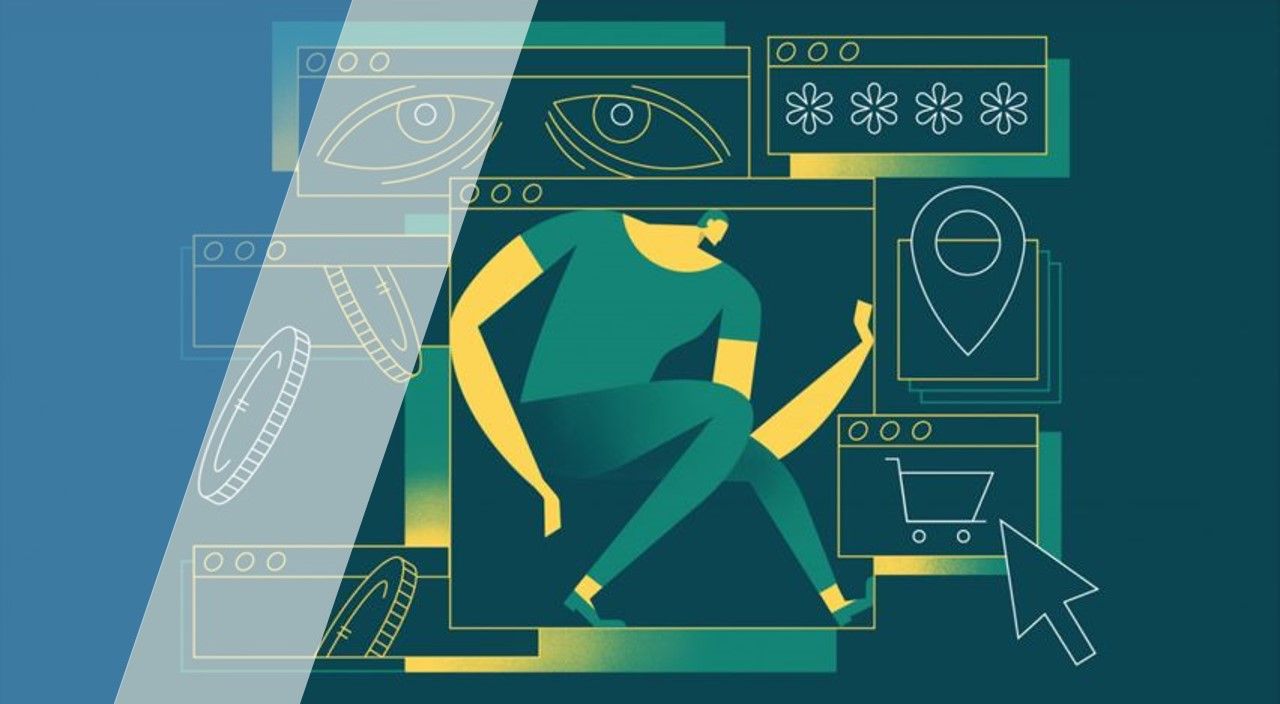 Since 2014, more than 40 million people have been victimized by human trafficking. The number of human trafficking victims globally is as many as the inhabitants of Denmark, Sweden, Norway, Finland, Croatia, and Hungary combined. While human trafficking is often associated with (illegal) prostitution, about 25 million of these 40 million victims end up in labor exploitation situations — working in nail salons, nursery gardens, and restaurant kitchens, to name a few examples. 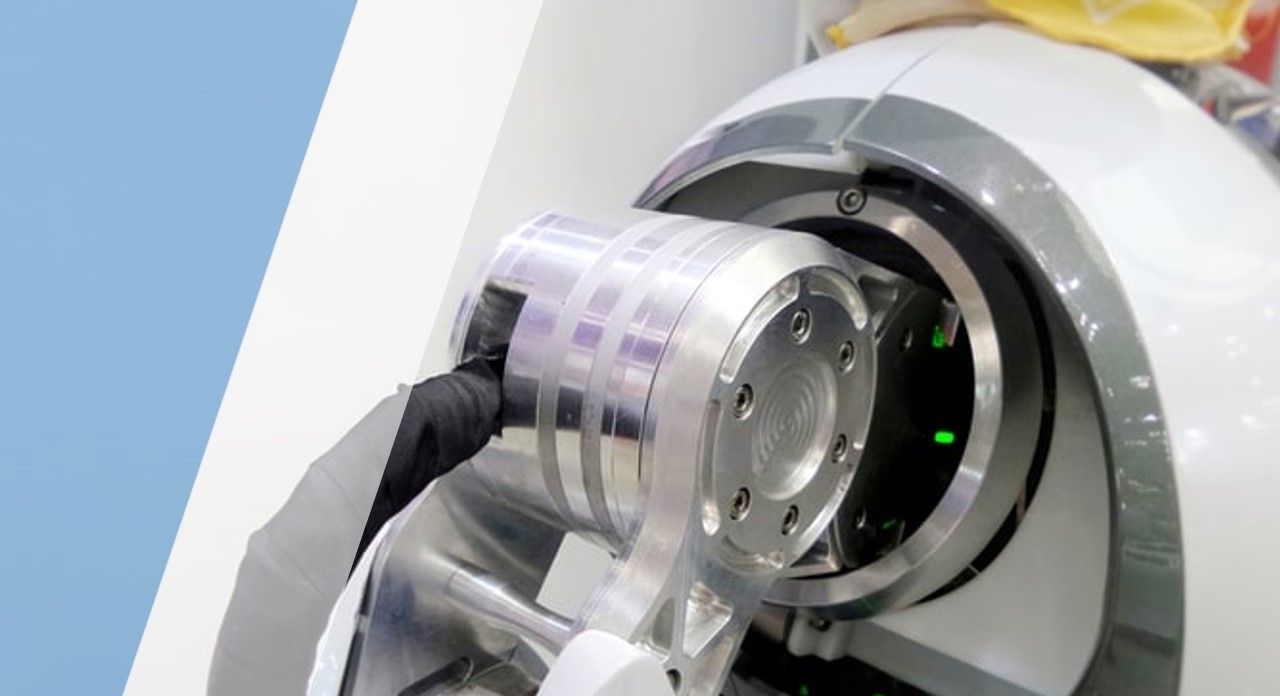 Growing competition to develop self-driving cars—and the high stakes of getting things right—have created new crowdworking platforms that could be a lifeline for desperate workers. Next time you hear about the wonderful future of self-driving cars, picture this: Venezuelans, living in crisis conditions after their economy collapsed, sitting at laptops and outlining pictures of trees and bikes so that the robotic vehicles don’t crash.

The Washington Post created a database about the opioid epidemic. It’s had nearly 40,000 downloads. 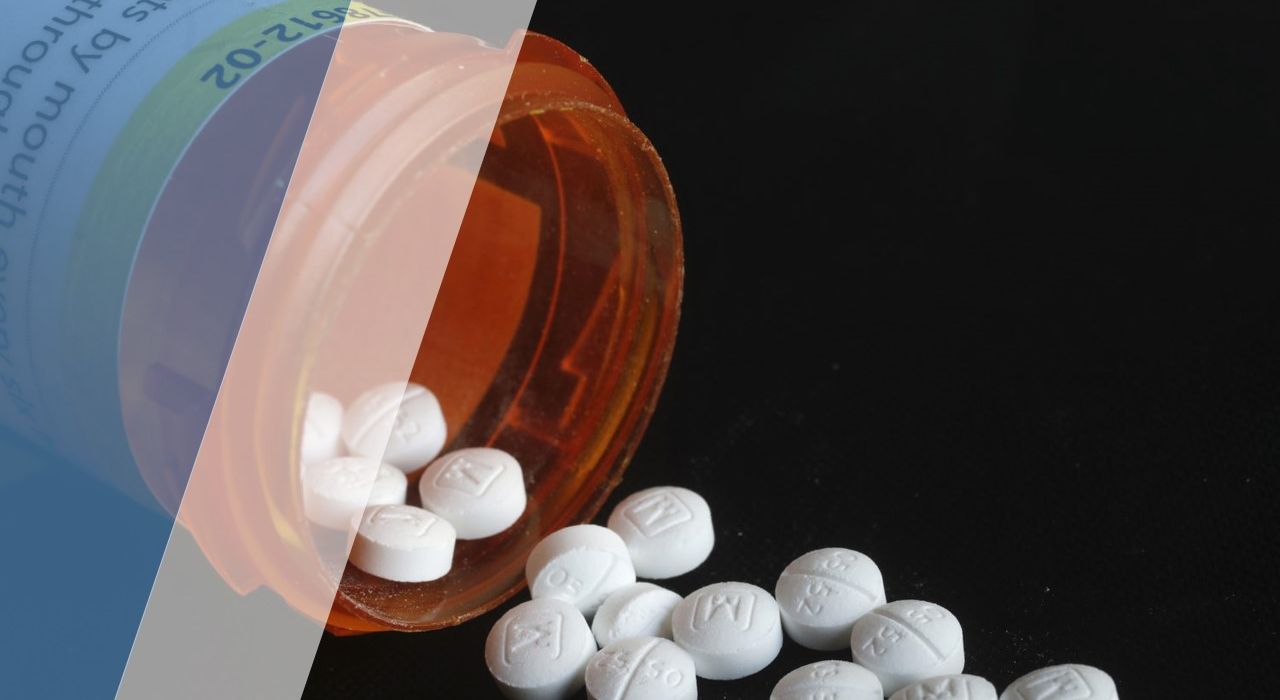 In 2016, Eric Eyre at the Charleston Gazette-Mail revealed the breathtaking size and scope of the painkiller industry that was ravaging parts of West Virginia. 780 million hydrocodone and oxycodone pills over six years. 433 pain pills for every person in the state. 1,728 overdose deaths. In West Virginia alone.

How to solve the ‘Goldilocks’ dilemma of health data sharing? 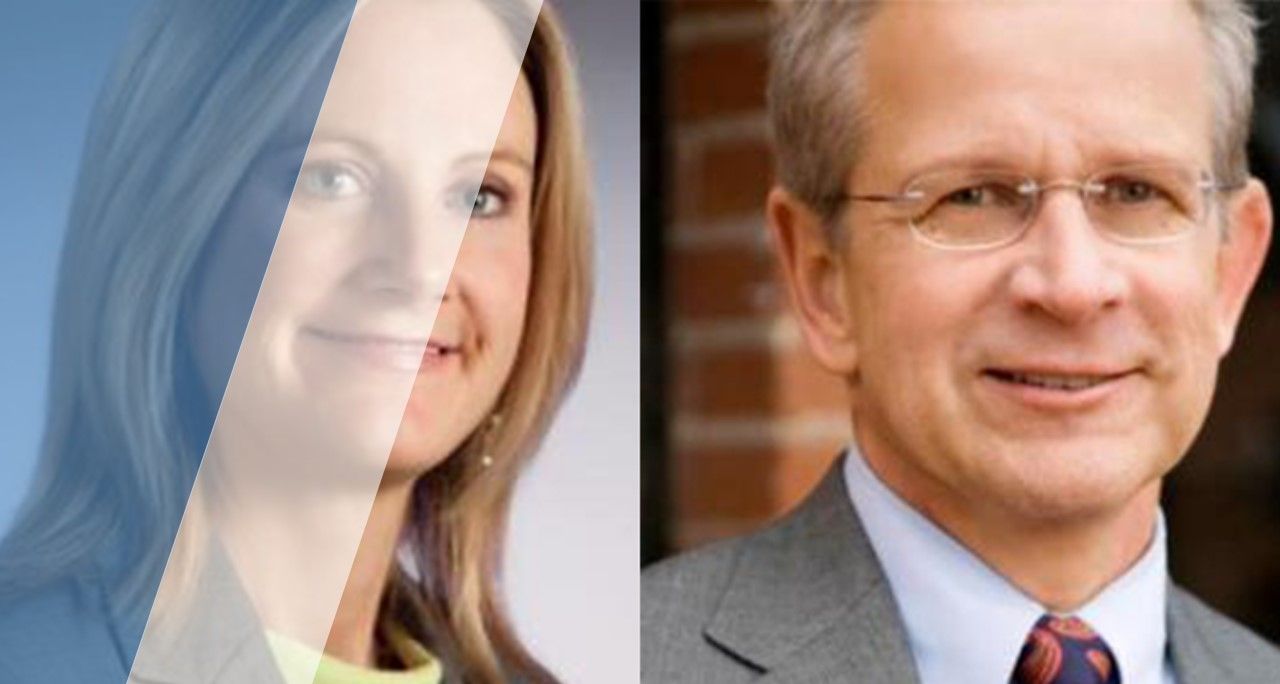 Healthcare information is being more widely shared than ever, but how can that be balanced with the need for robust privacy protections? At Health 2.0, two experts will frame the issue. The healthcare industry – and that means everyone: vendors, providers, payers, policymakers, patients – finds itself at an interesting crossroads these days when it comes to data sharing. 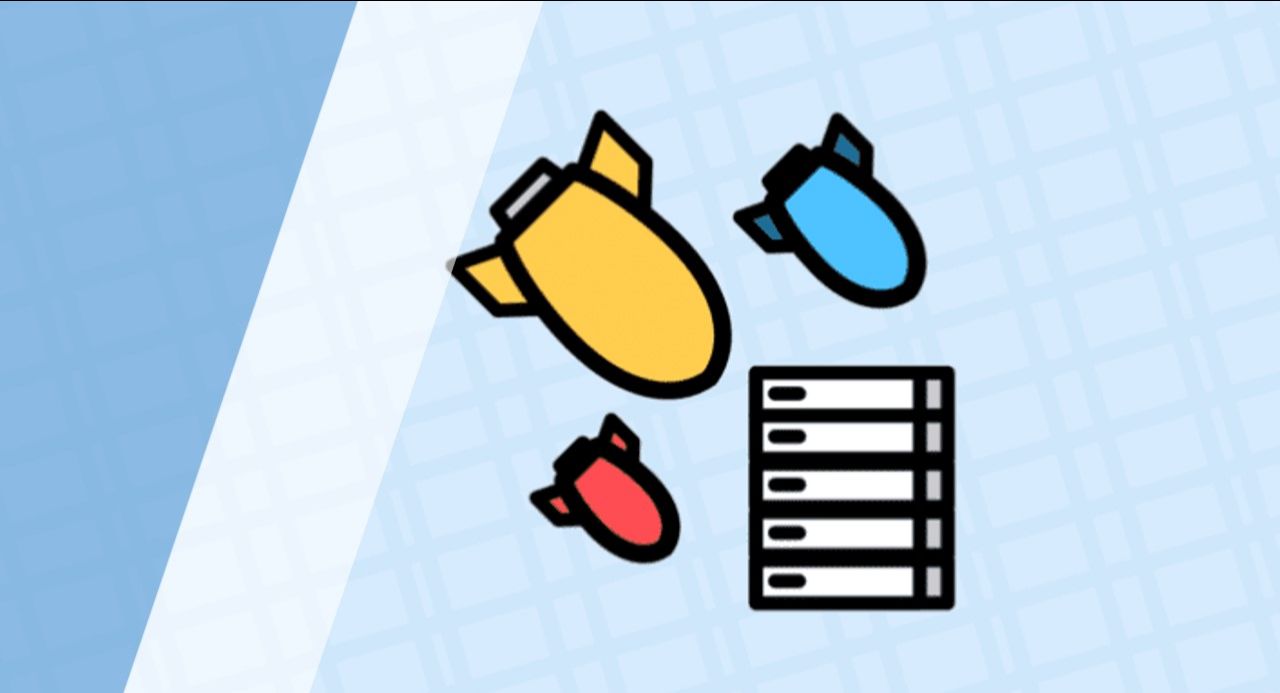 You know it’s a bad day for cybersecurity when a leading provider of internet firewall services that helps safeguard websites from malicious attacks suffers from a security breach of its own. Imperva, a popular California-based security vendor of data and application security solutions, disclosed that information belonging to an unspecified subset of users of its cloud firewall product was exposed online.

US attacks Iranian database after Tehran downs US drone 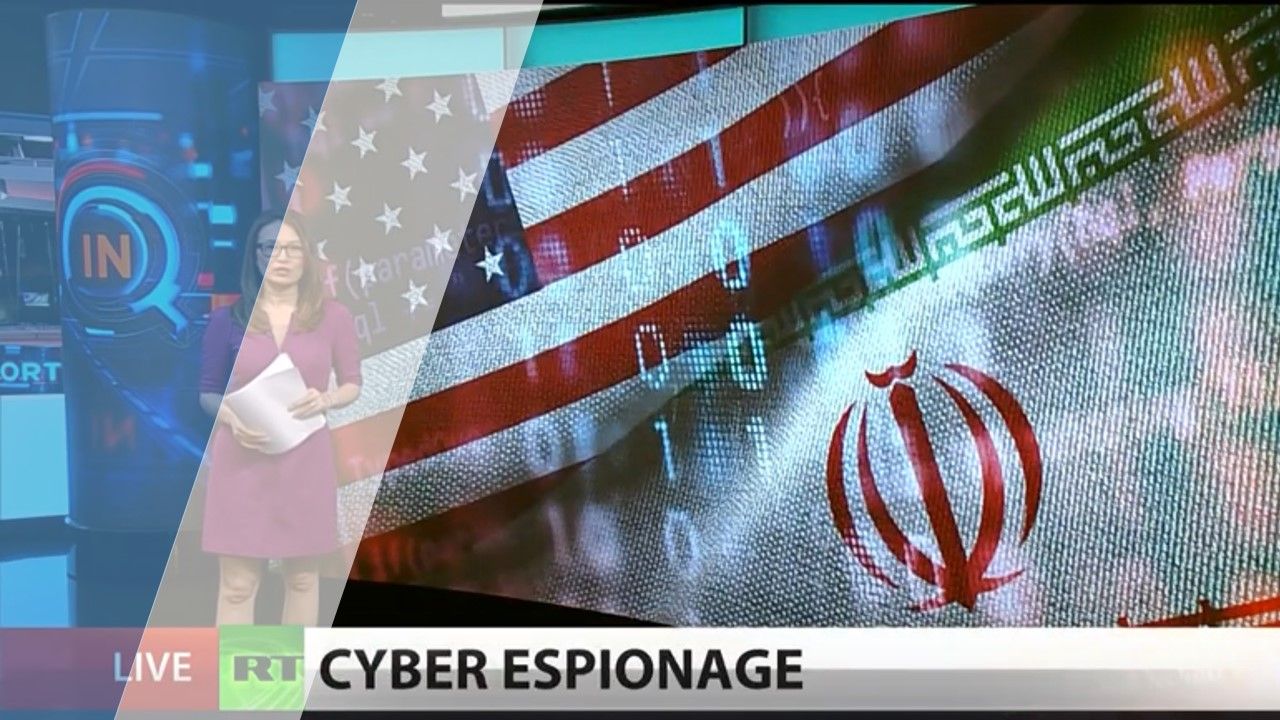 A US cyber-attack has taken down an Iranian database used to target vessels in the Persian Gulf. This comes hours after Iran shot down a US drone. RT America’s Sayeh Tavangar reports.