Our newsletter this week covers a variety of stories and articles starting with the impact that big data, data aggregation and data science is having on redefining the way real estate works. To be clear, this transformation is neither sudden nor is it minimal in impact – it is a tectonic shift long in the making and extensive. Next is the Facebook database leak of over 400 million users, followed by a peculiar story about a national database of misbehavers in the US, which features professors known for their allegedly suspect behaviour.

Our other articles are about a searchable database created by the International Maritime Organization which will show ships subject to U.N. sanctions, the impact of the explosive growth in the amount of alternative data sets for retail investors and finally how poor-quality data drains marketing resources and limits marketing effectiveness. 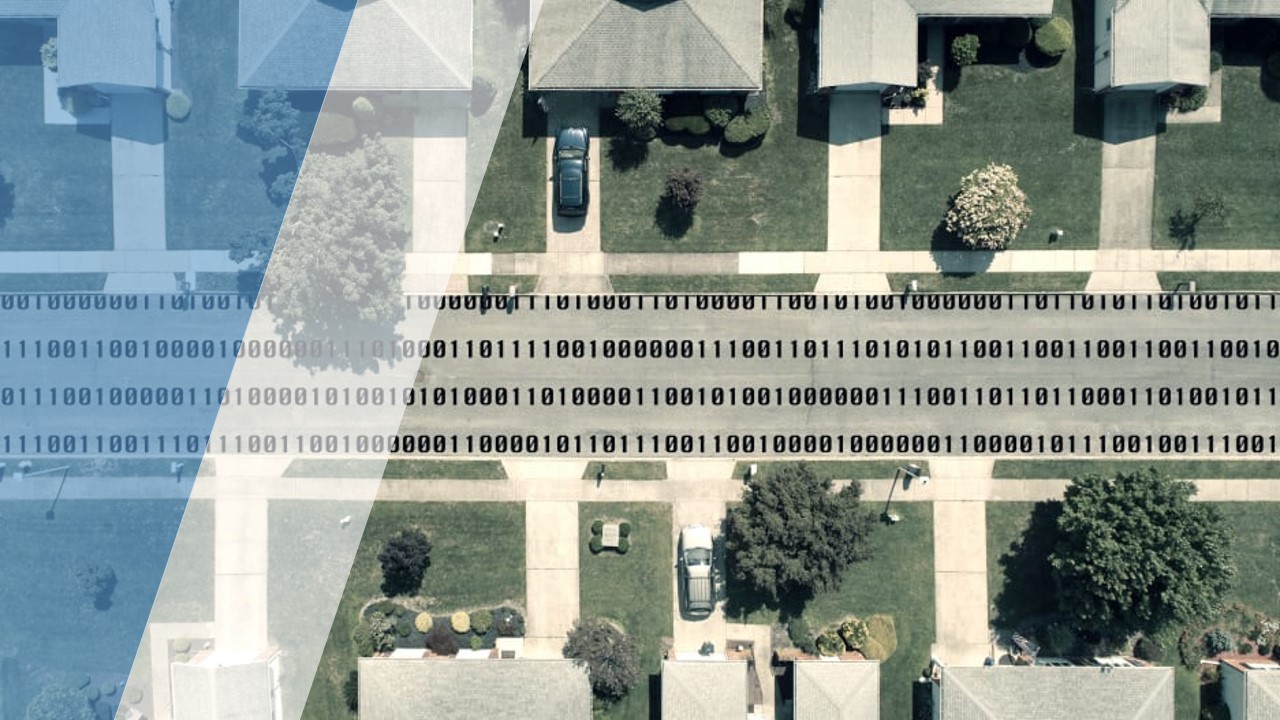 It’s easy to track prices of some things: Drive down any major street and you’ll only have to pass a few gas stations to know roughly how much gasoline costs in your area. Turn on the news during the workday, and you’ll quickly learn how the big stock market indexes are faring. Go shopping every week, and you’ll soon know how much bananas or eggs cost at your local supermarket. 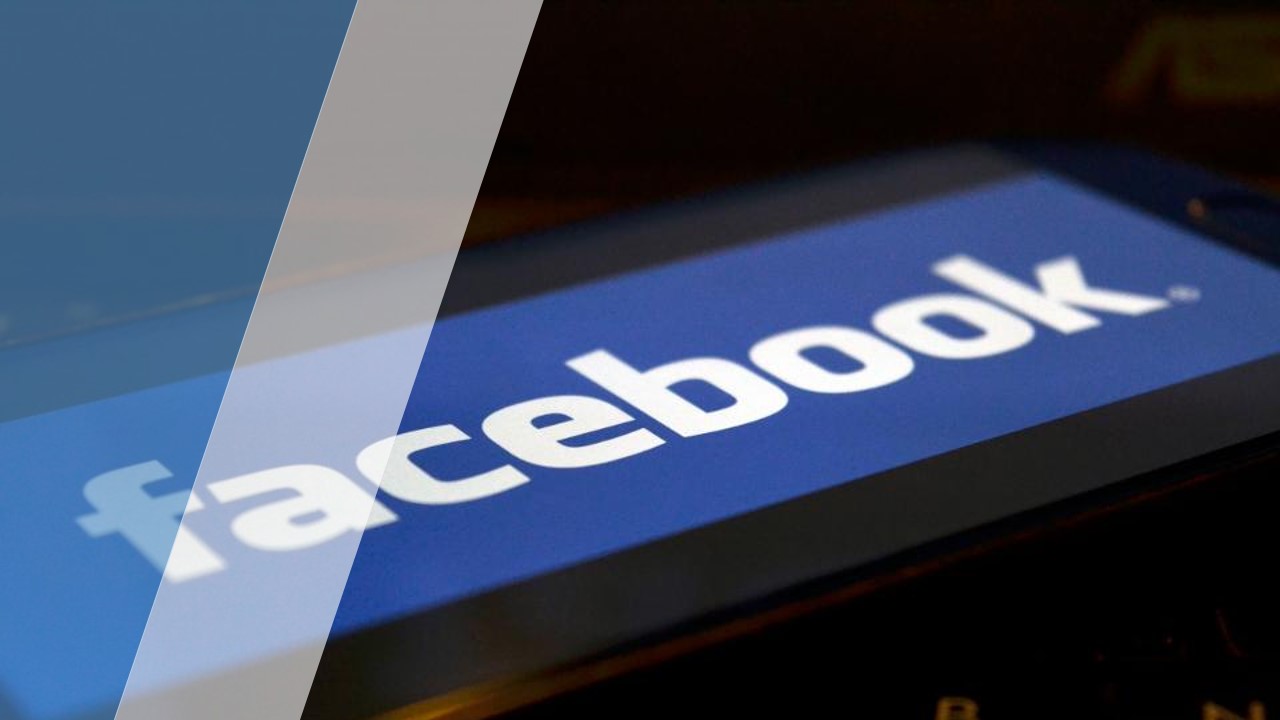 Earlier this year, Facebook quietly confirmed that millions of unencrypted Instagram passwords had been stored in plain text online. Since then, Facebook has been on a less than successful privacy public relations crusade, with an off-Facebook privacy tool found to be not quite what it seems, and the revelation that a “technical flaw” allowed children using the Messenger Kids app to participate in group chats with strangers but without parental permission. 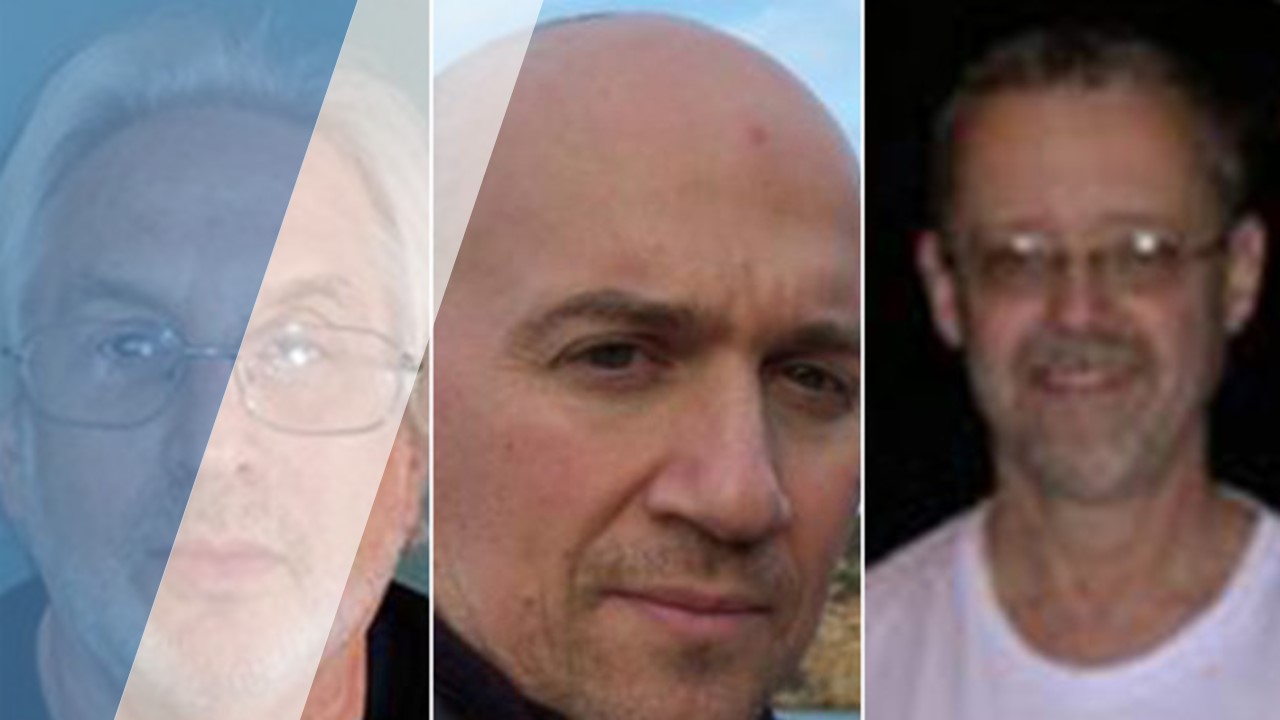 Nearly three dozen educators at public and private New York City colleges have landed in a national rogue’s gallery of allegedly pervy professors. The academics accused of sexual misconduct range from instructors at Ivy League Columbia University to teachers and even a dean at taxpayer-funded City University of New York. 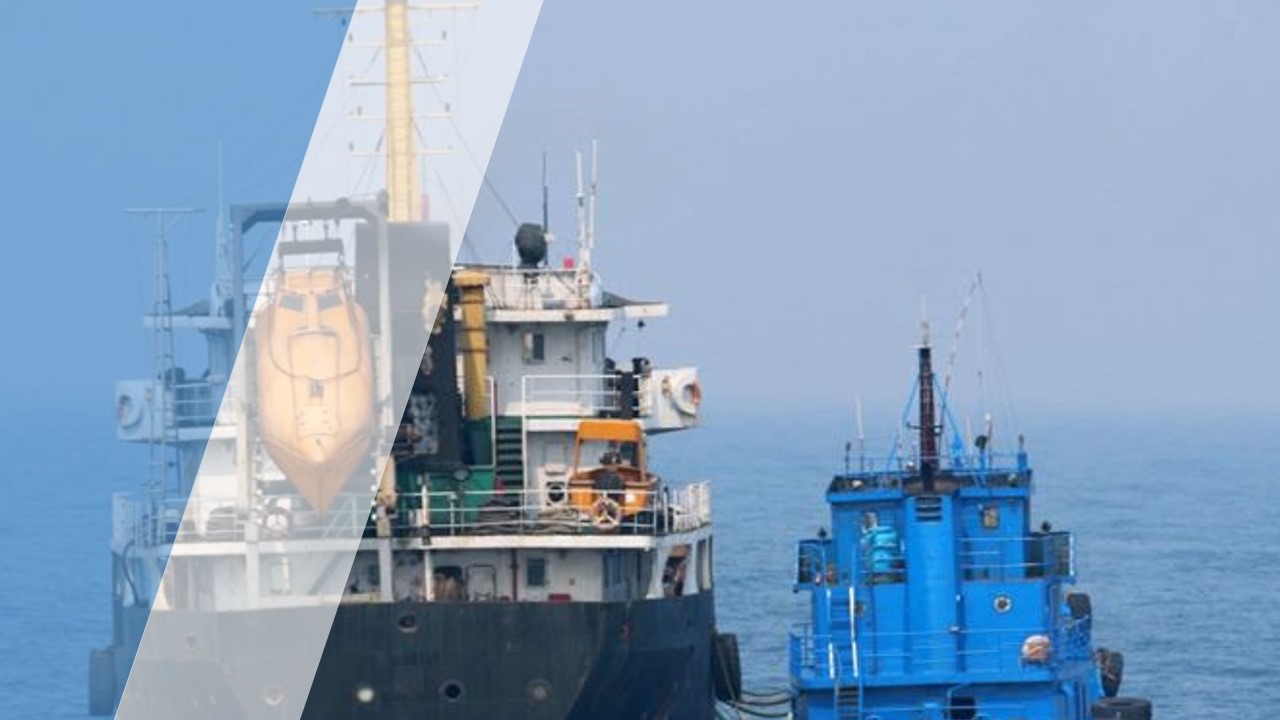 The International Maritime Organization has started creating a searchable database that will show ships subject to U.N. sanctions, as part of efforts to crack down on illicit North Korean trade, people with knowledge of the matter said Saturday. The database, containing information on those ships, such as their names and numbers to be given by the U.N. specialized agency, will be used by its some 170 member counties. 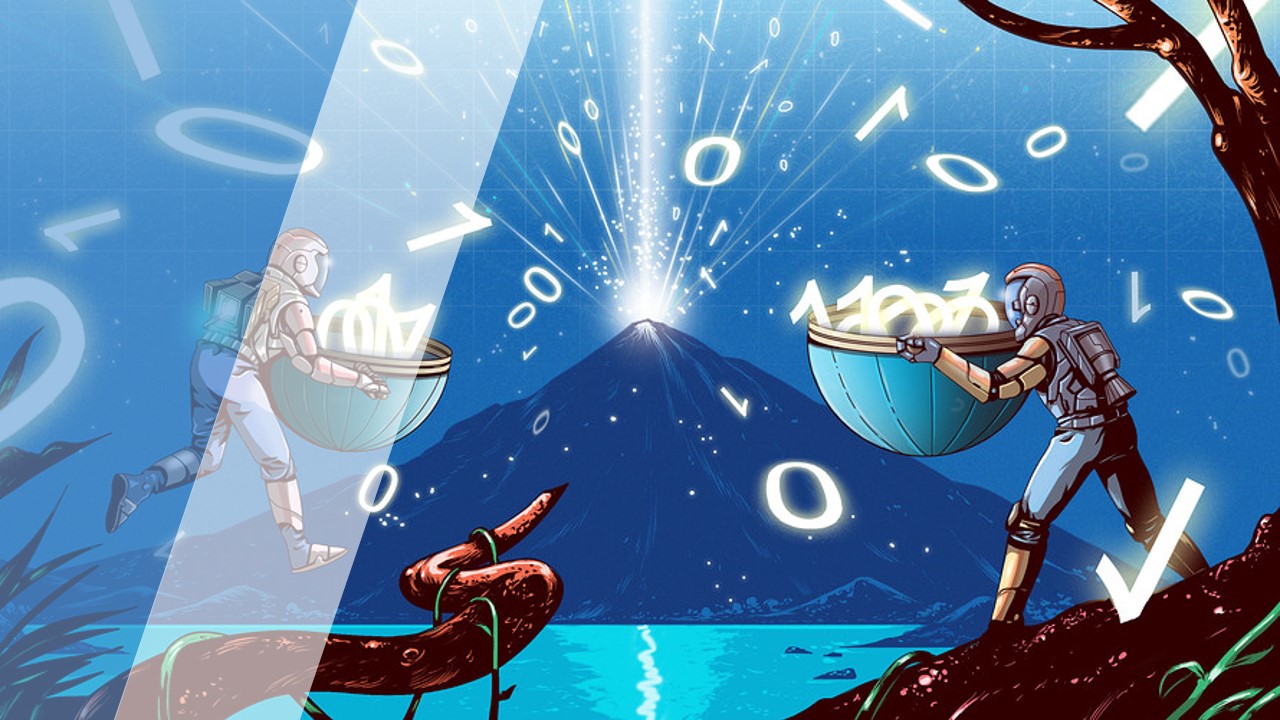 “Alternative data” is going mainstream as fund managers are projected to spend more than $1 billion this year to beat the market averages and stave off the rise of low-cost investing. The explosive growth in the amount of alternative data sets — an array of information gleaned from the web, satellites and even consumers’ wallets — hasn’t proved to be a panacea.

Marketers waste 21% of their marketing budgets because of bad data 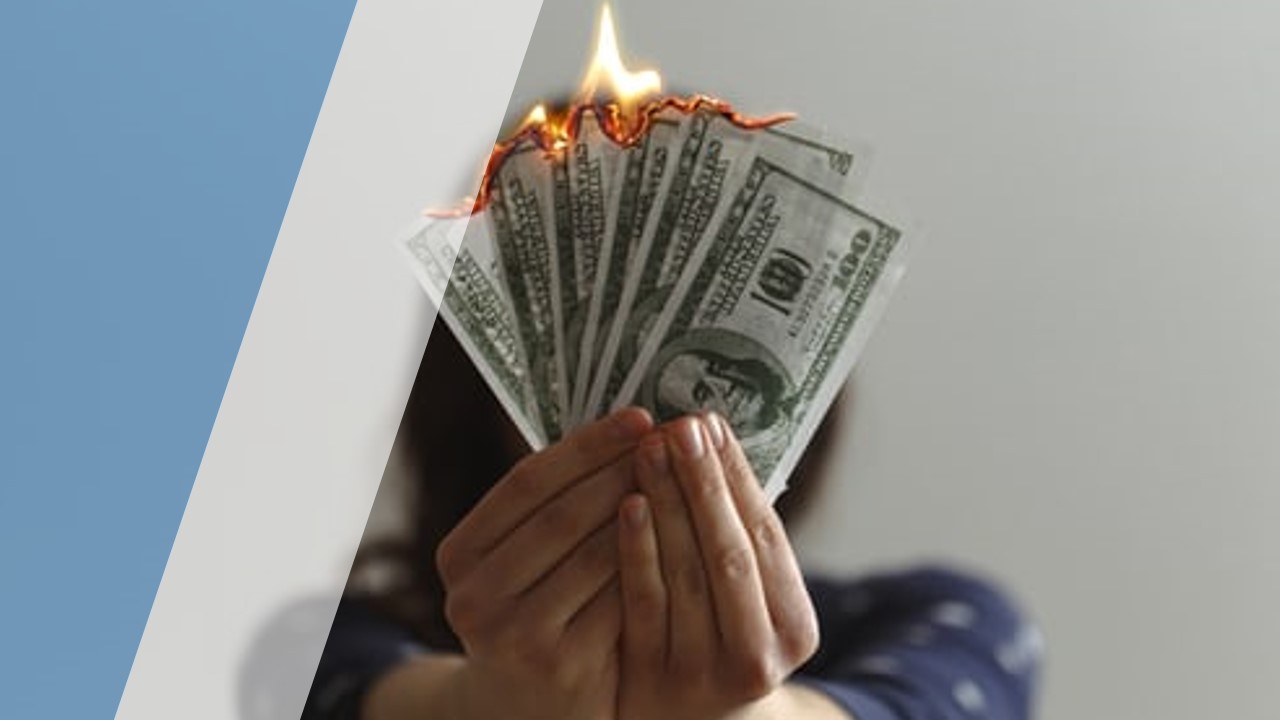 High-quality data about consumers, products and other retailers has helped Amazon.com Inc. garner an outsized share of the retail industry.  Amazon, No. 1 in the Internet Retailer 2019 Top 500, accounted for 36.8% of U.S. online sales last year, according to Internet Retailer estimates.