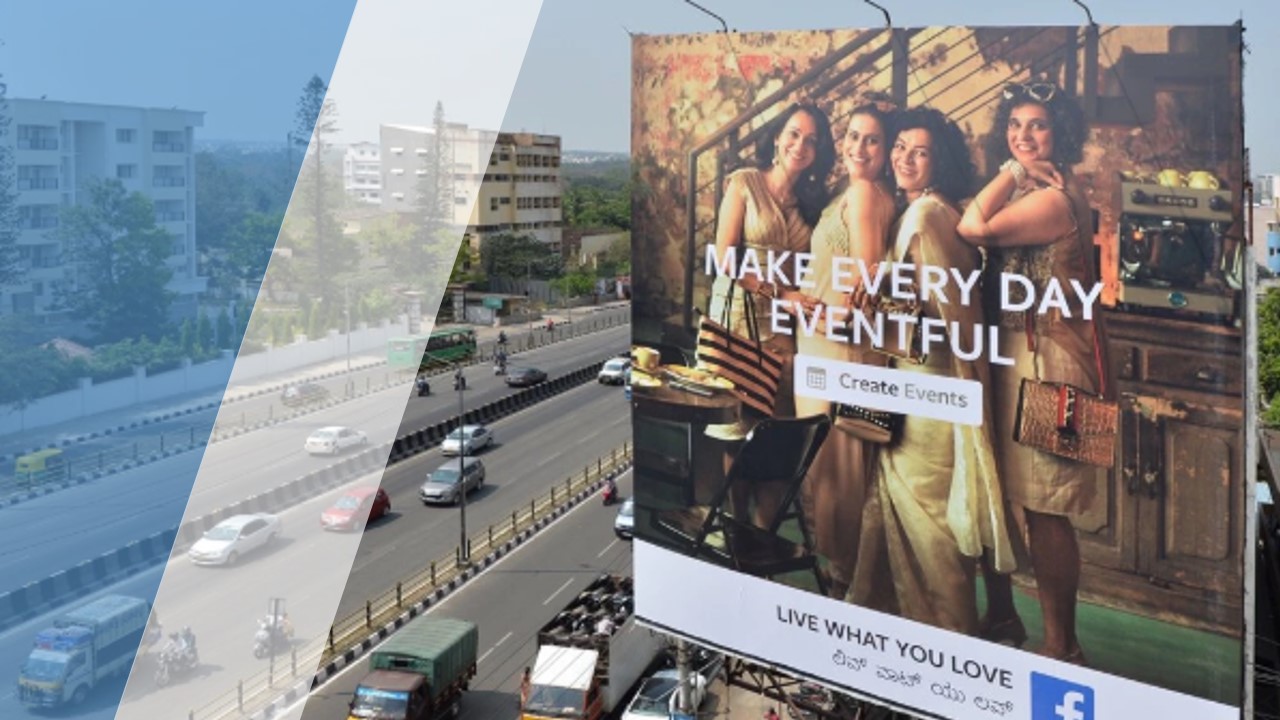 India is poised to pass its first major data protection law, placing new restrictions on how corporations can collect and use information from the country’s 1.3 billion people. 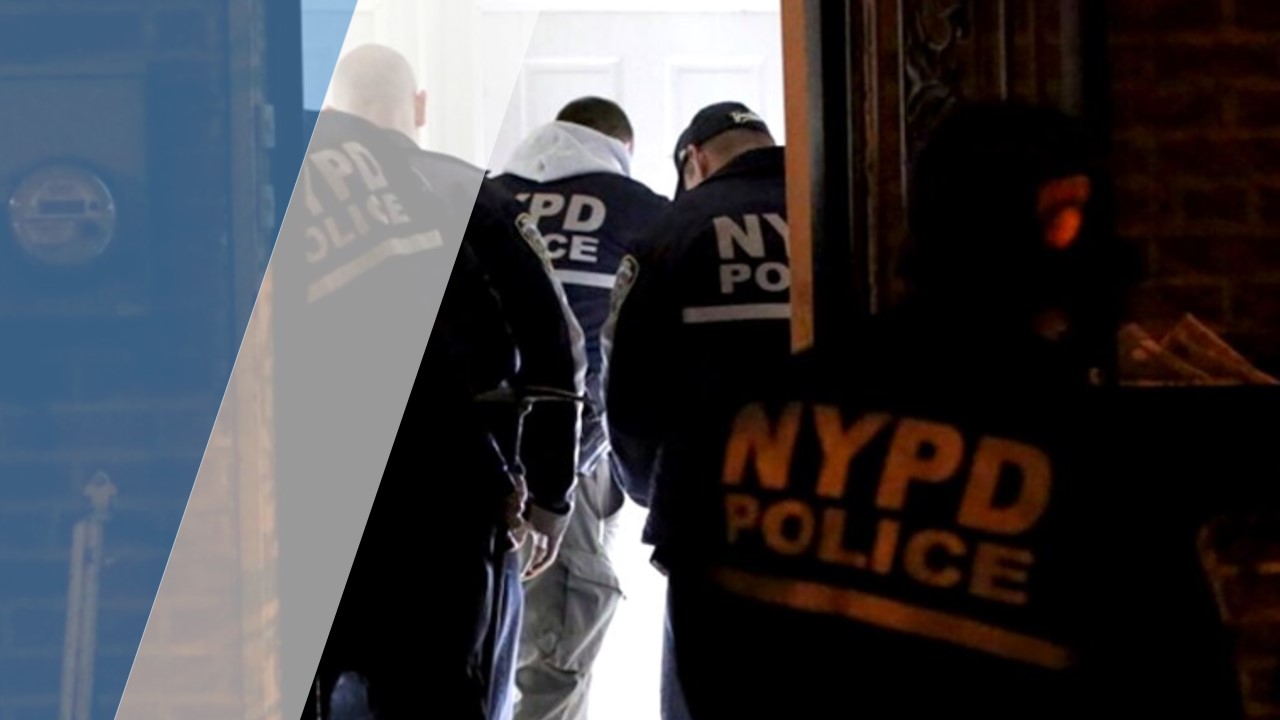 Taylonn Murphy’s phone chimed steadily as he addressed reporters gathered in a boardroom Thursday. His friends were concerned. The previous night, Tessa Majors, an 18-year-old freshman at Barnard College, was fatally stabbed in a Harlem park by would-be robbers, police said. 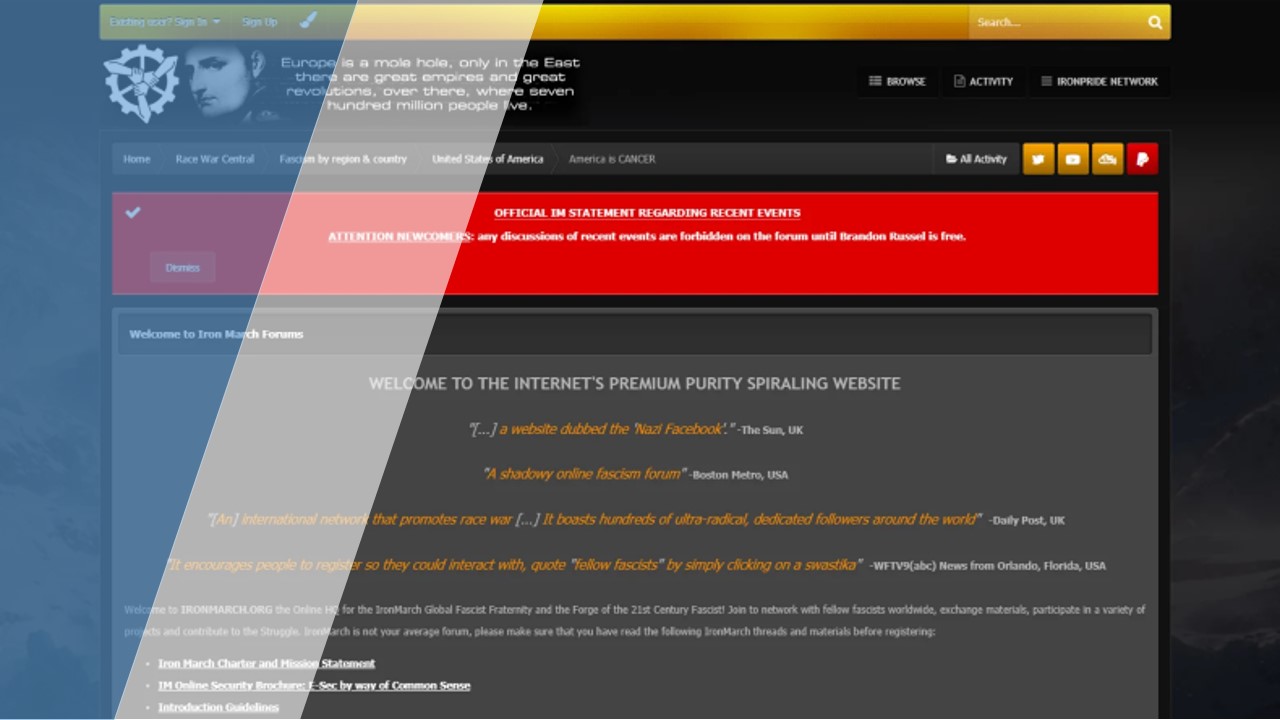 Short-term apartment rental site Airbnb has banned over 60 users of Iron March, the defunct white supremacist web forum that recently had its entire SQL database leaked to the internet, the company told Gizmodo. 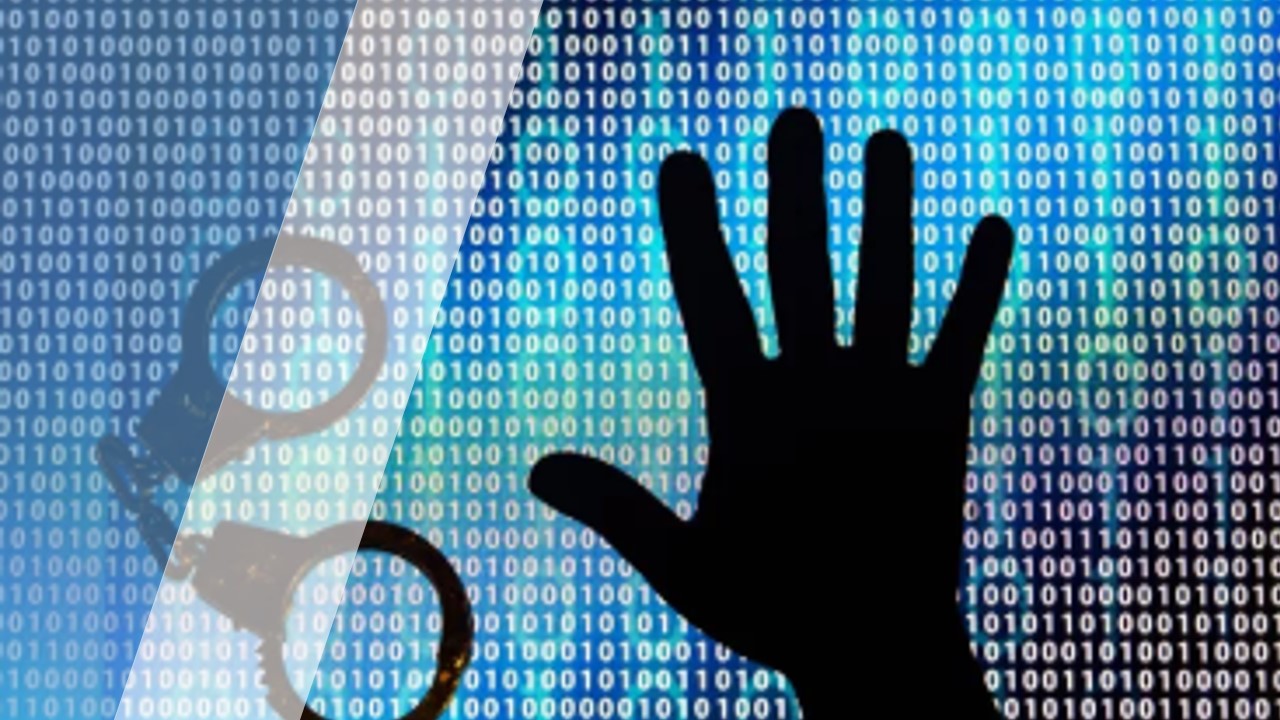 If your name’s on this list, banks will treat you with extreme caution. The database is supposed to be private, but it was found online, accessible to anyone with a web browser, a security researcher said Friday.

A Sobering Message About the Future at AI’s Biggest Party 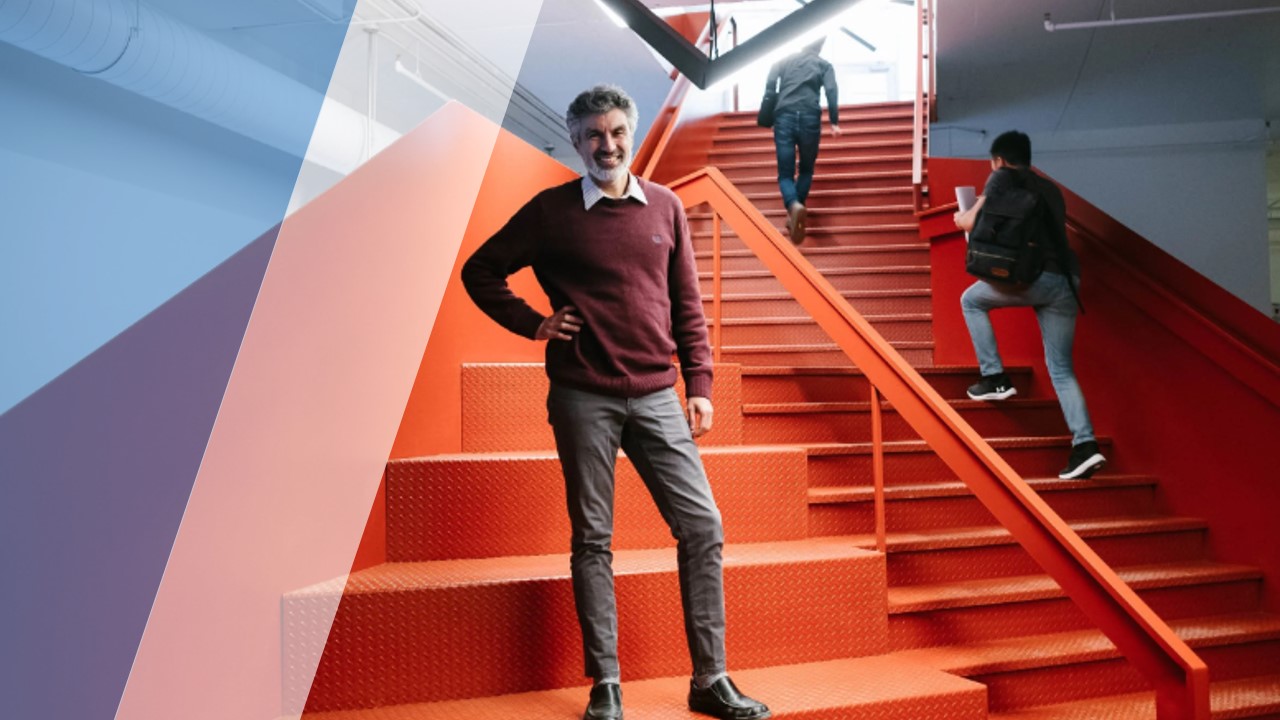 More than 13,000 artificial intelligence mavens flocked to Vancouver this week for the world’s leading academic AI conference, NeurIPS. The venue included a maze of colorful corporate booths aiming to lure recruits for projects like software that plays doctor.

What facial recognition steals from us 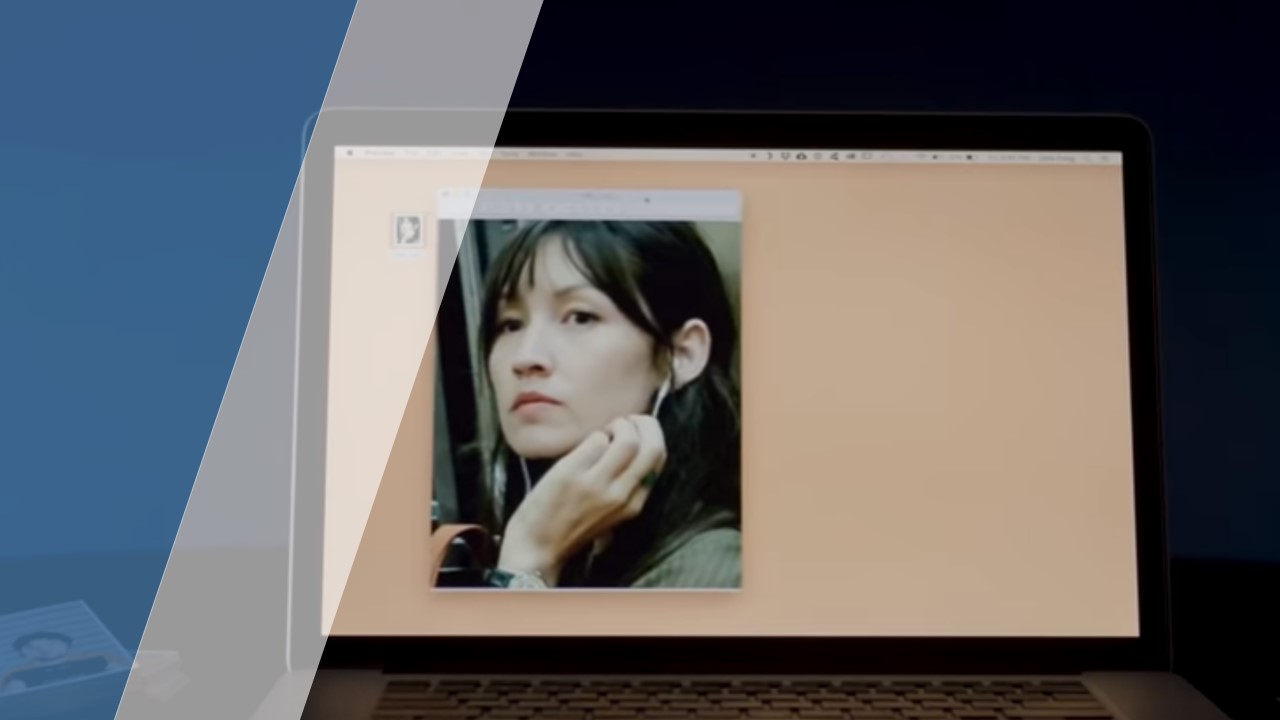 There’s a massive bait-and-switch at the center of facial recognition technology.