The first article is a thought-provoking opinion by John Naughton about the potential long lasting & negative impact of allowing governments, agencies and politicians access to genetic information, even when this is done for valid security concerns. Following this is a piece on how scientists and experts from all over the world are planning to develop a global DNA database to aid the early detection of various diseases. The next story is about a proposal to create a comprehensive music rights database which would include information related to mechanical rights associated with songs found on major streaming services. Then, an article about Indonesia’s first national repository that has led to the solidification of open data practices, thus creating a more credible research ecosystem. We then include a piece about Google’s plans to launch checking accounts in partnership with several global banks and financial institutions. Lastly, we cover an interesting article about how Facebook’s treatment of personal data has changed over the years – from enabling an app ecosystem to direct monetization via advertisements and data barters.

When governments have access to DNA databases, you’re right to be scared 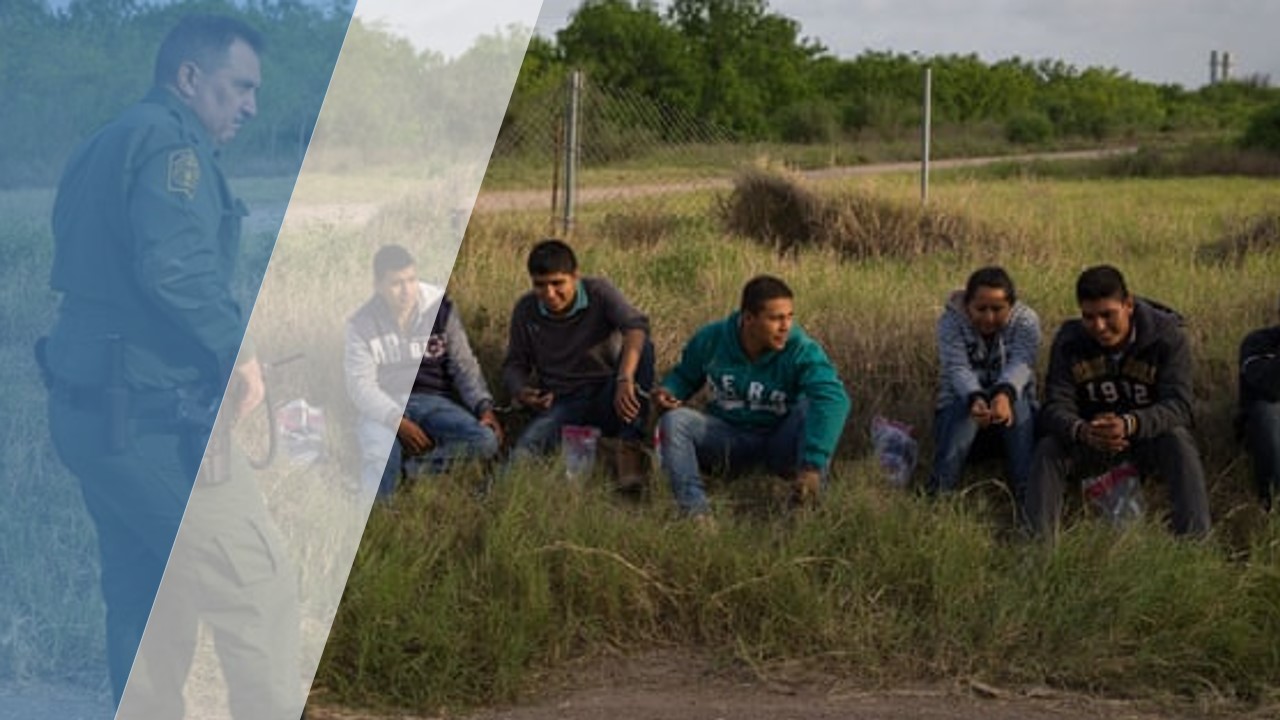 Last week, at a police convention in the US, a Florida police officer revealed he had obtained a warrant to search the GEDmatch database of a million genetic profiles uploaded by users of the genealogy research site. 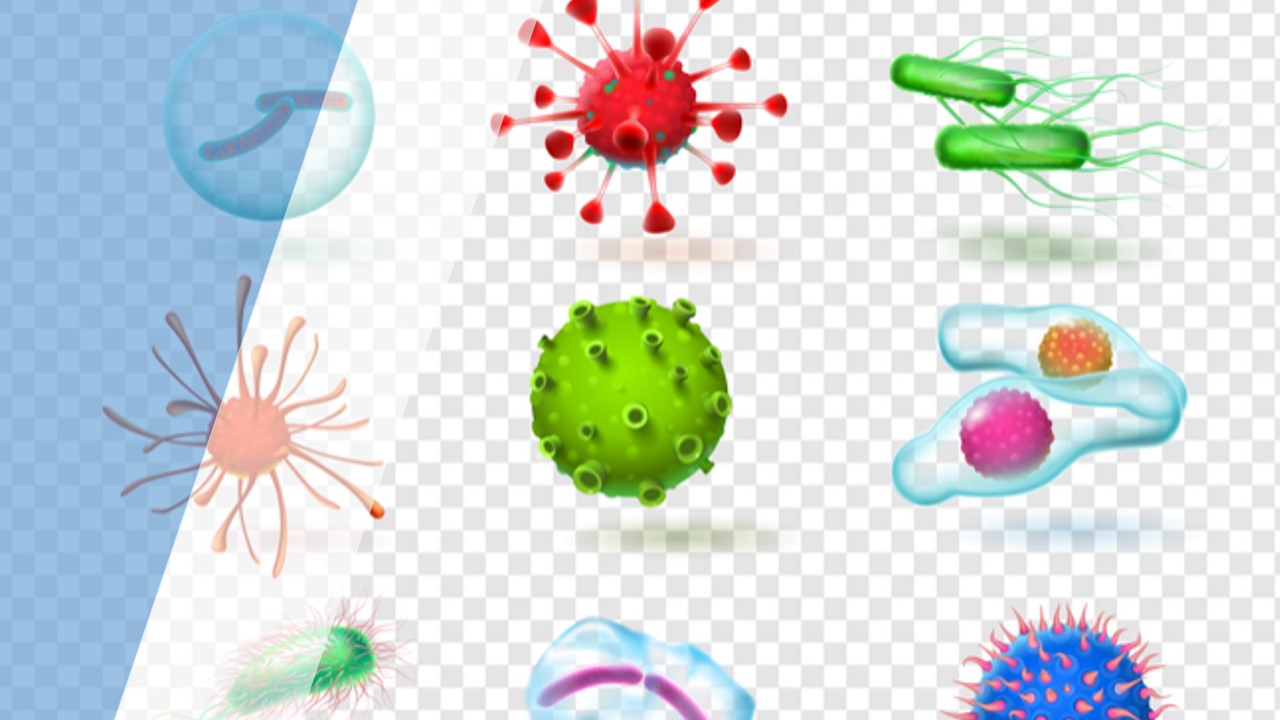 Scientists are urging government officials to consider helping to develop an international database to share and analyze DNA sequences. Such a system is a platform for storing whole genome sequencing (WGS) data on the full genomes of investigated microorganisms such as bacteria, viruses and parasites, providing quick characterization and treatment options of such organisms when they are detected in sick patients or food. 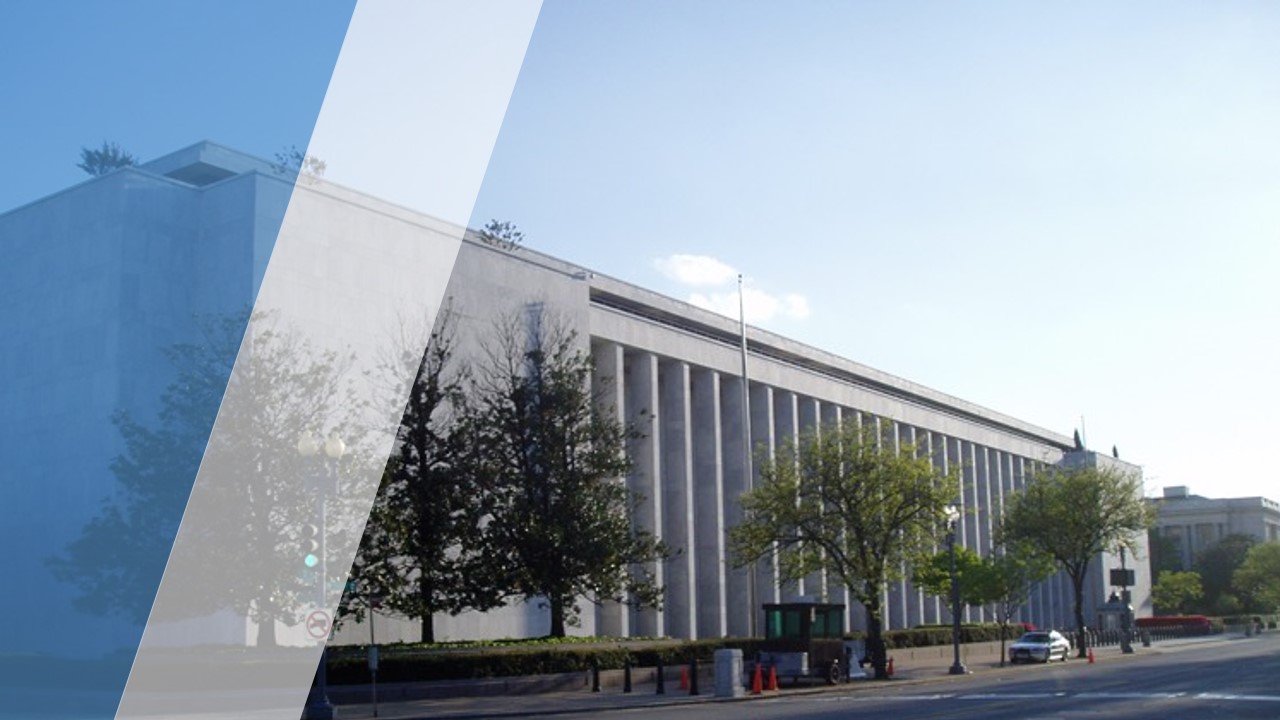 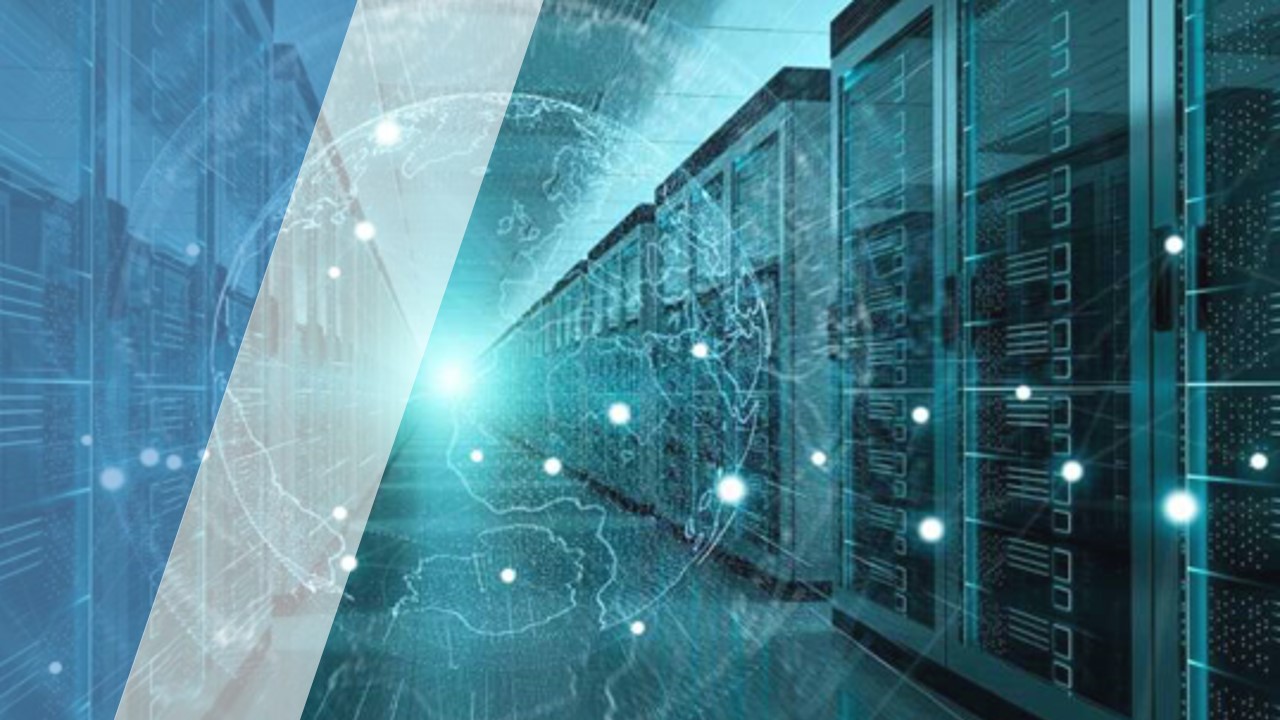 A large number of researchers among Indonesia’s scientific community have been known to perform unethical data tampering. Many manipulate statistical data to gain a reputation as a researcher who publishes the most under Indonesia’s unhealthy academic ranking system.

The Bank of Google Wants Your Spending Data 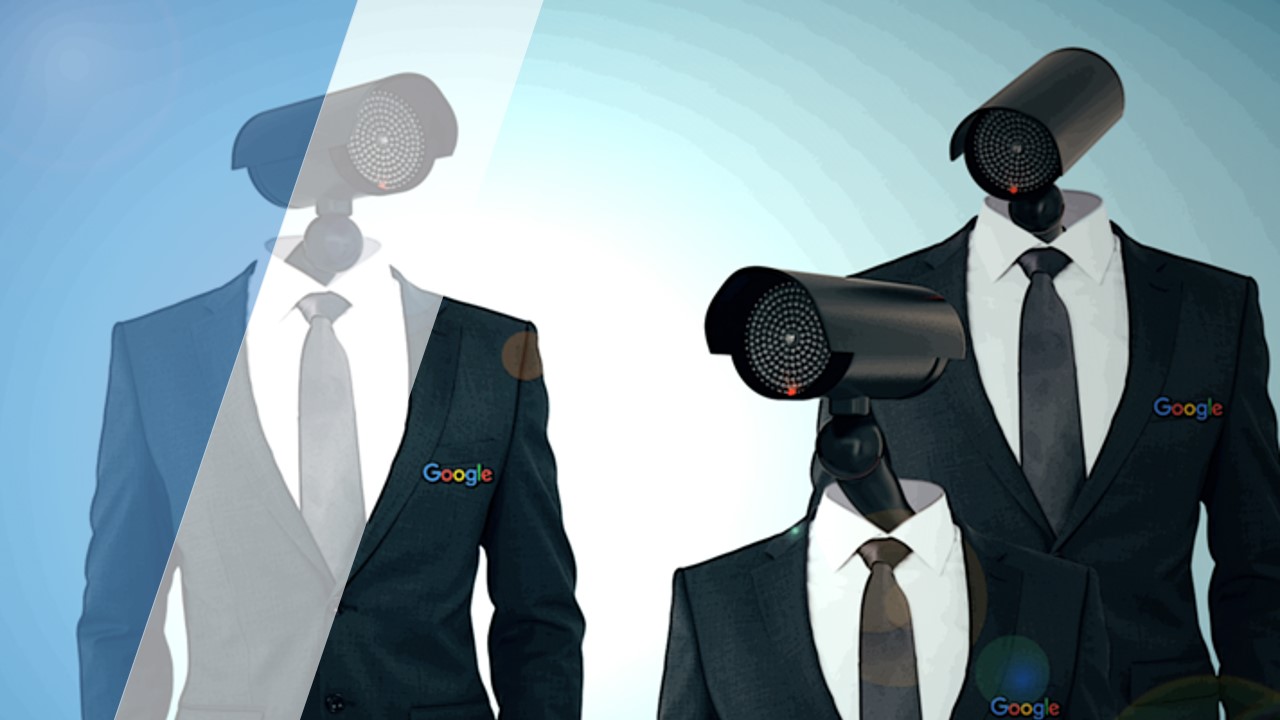 The multinational technology giant Google has plans to get into the banking industry according to multiple reports that reveal the firm intends to work with Stanford Federal Credit Union and Citigroup. However, analysts assert that Google is not jumping into banking for revenue purposes and the move is simply an acquisition of more customer data. 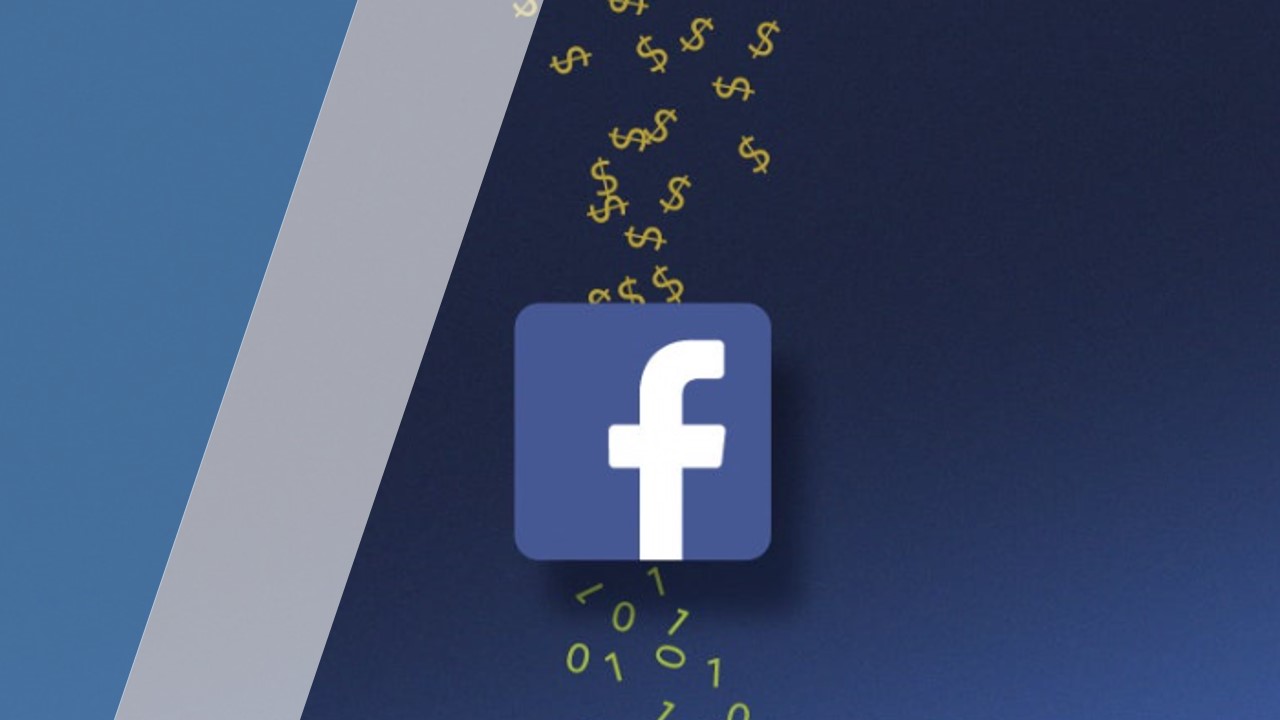