This week’s Weekly Dispatch covers a variety of stories starting with an article about the real reason why Google’s Assistant launched with a female voice despite criticism. The next article looks at generating life-like images of models that do not exist on the internet guaranteeing exclusivity to your photo shoots, followed by a new online Database highlighting cases of sexual assaults on Israeli campuses. Also included is a story on how yet again Russia has been accused of manipulating drug testing data, which could lead to a ban on Russian athletes participating in the upcoming Tokyo Olympics. The Newsletter also includes how Facebook has suspended applications created by 400 developers accused of hoarding & abusing their user’s personal data and how the FBI uses a host of avenues to get a hold of personal data through banks and universities. 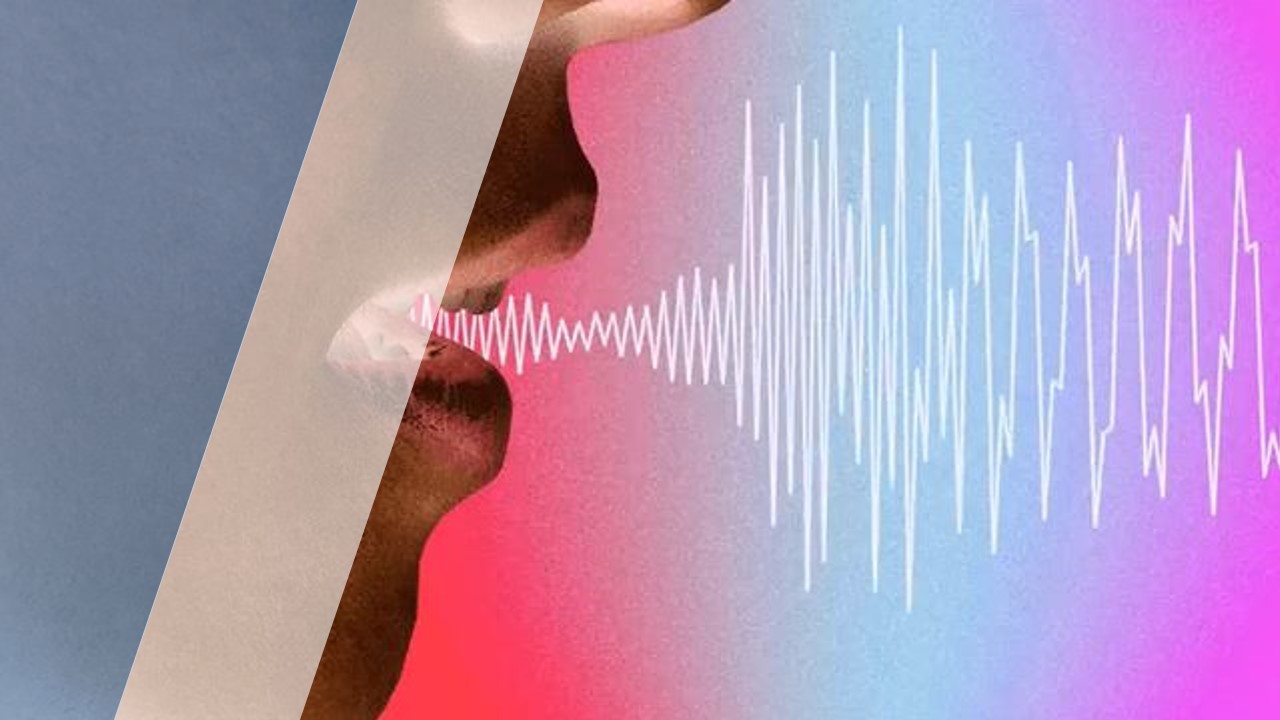 Voice assistants have historically been female. From Siri and Alexa to Cortana and the Google Assistant, most computerized versions of administrative assistants launched with a female voice and, in most cases, a female name.

A Database of 100,000 AI Generated Faces Is Changing the Way We Think about Stock Photos 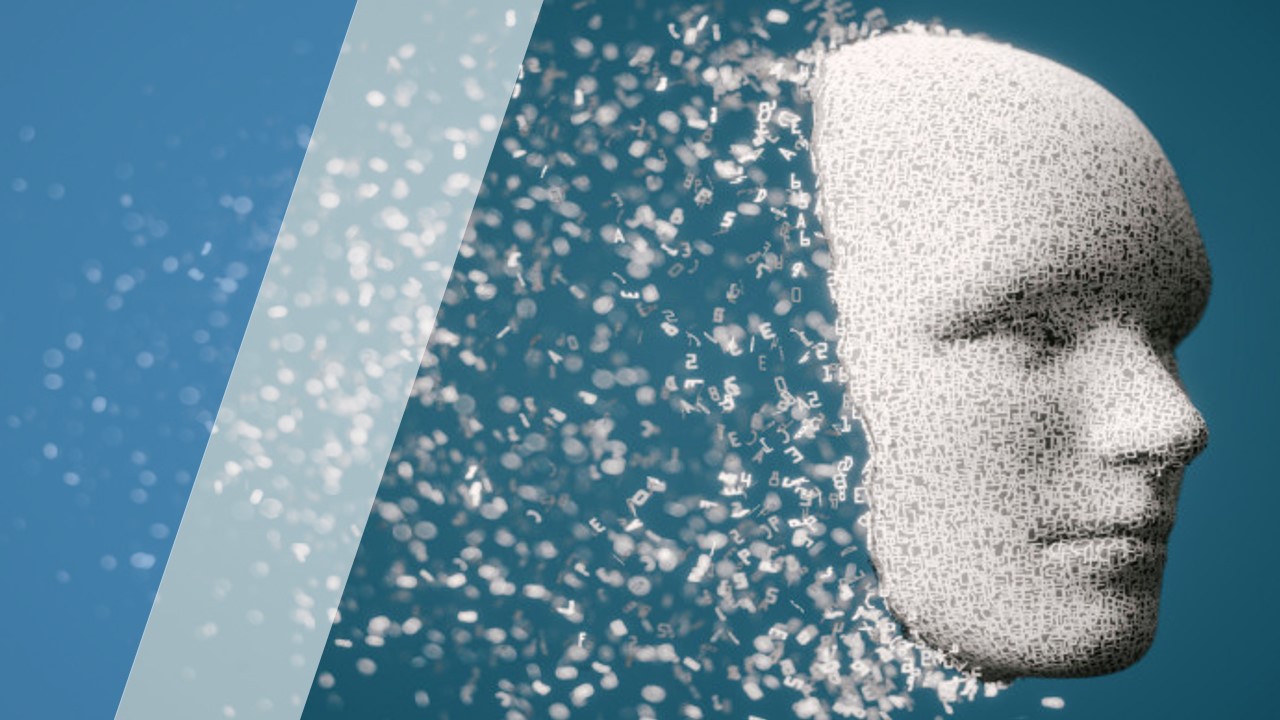 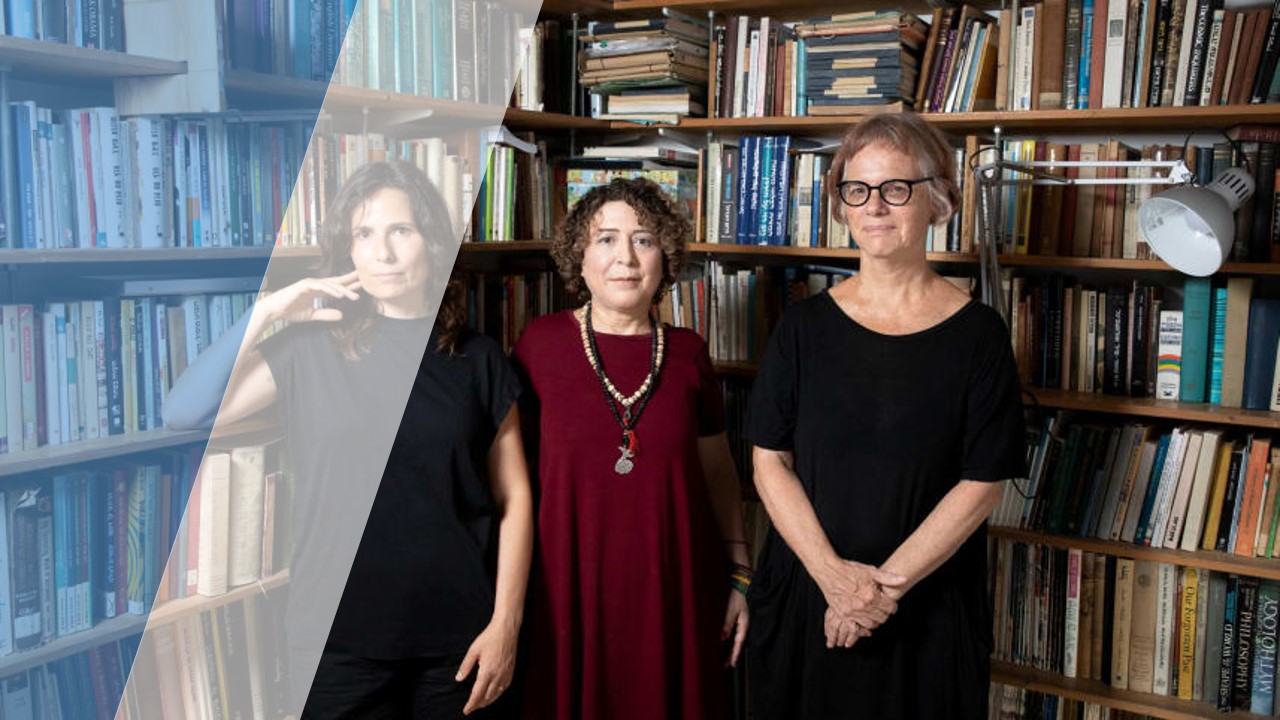 “The guest looked me up and down with X-ray stares. A. turned to leave the meeting but before he could, the guest grabbed him by the elbow and said: ‘So that’s your star student? You didn’t say she was attractive, too!’ I was shocked by his forwardness and I blushed beet-red. My adviser laughed, winked at me and the guest, and said, ‘That’s part of your charm,’ as he walked out.” 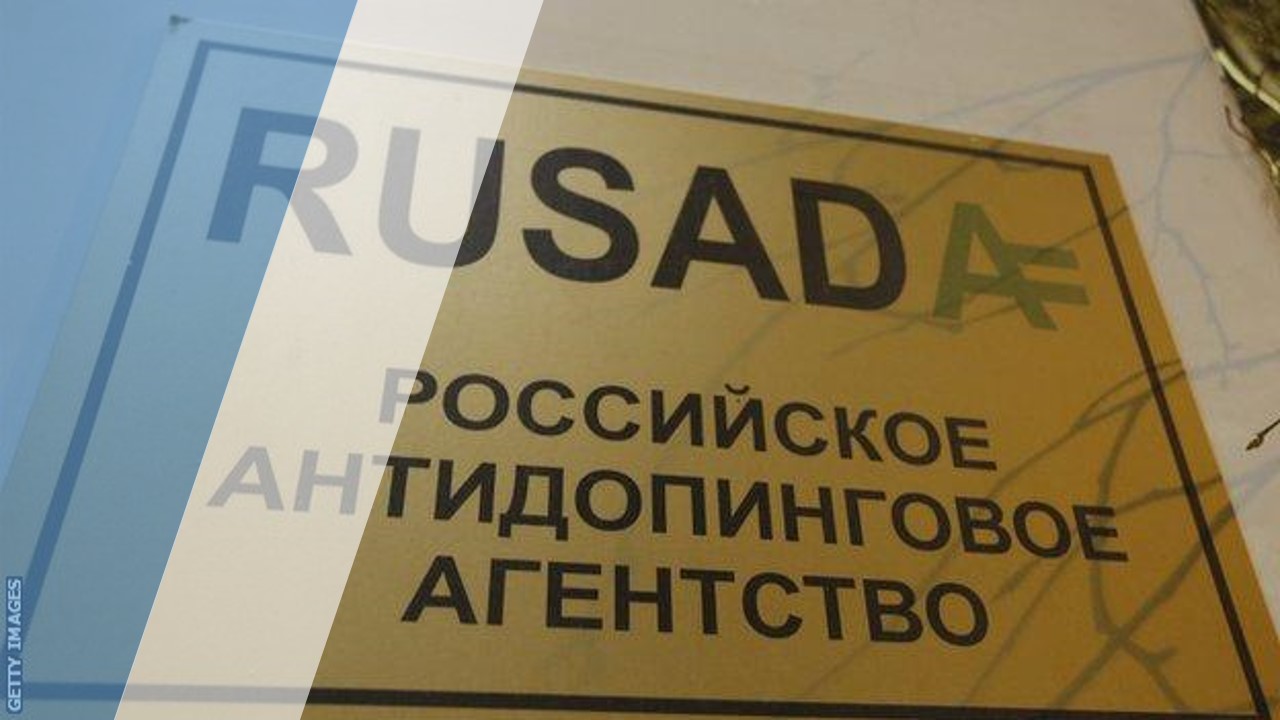 Some Russian drug-testing laboratory data may have been manipulated before it was retrieved by the World Anti-Doping Agency (Wada), the organization is set to reveal. The country missed a deadline to hand over the data in the wake of a vast doping scandal that saw its team banned from last year’s Winter Olympics. 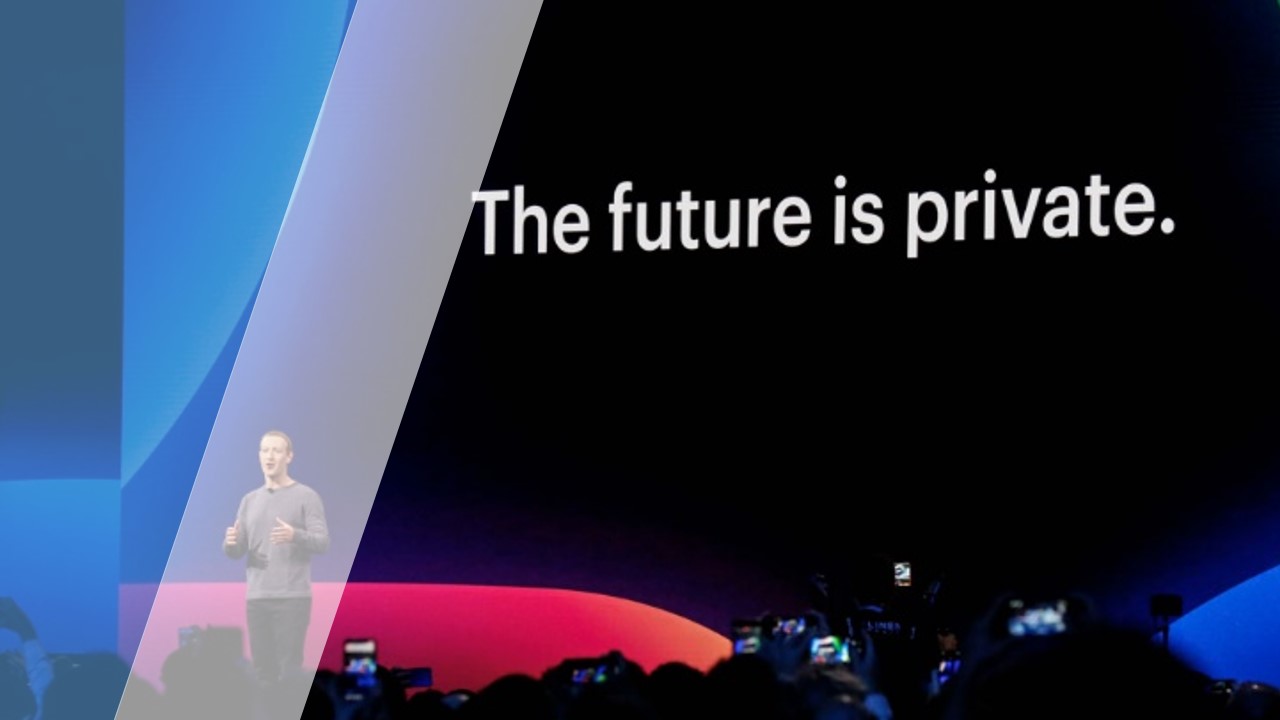 Facebook has suspended “tens of thousands” of apps connected to its platform which it suspects may be collecting large amounts of user profile data. That’s a sharp rise from the 400 apps flagged a year ago by the company’s investigation in the wake of Cambridge Analytica, a scandal that saw tens of millions of Facebook profiles scraped to help swing undecided voters in favor of the Trump campaign during the U.S. presidential election in 2016.

Not just Big Tech: FBI gets personal data from banks and universities, too 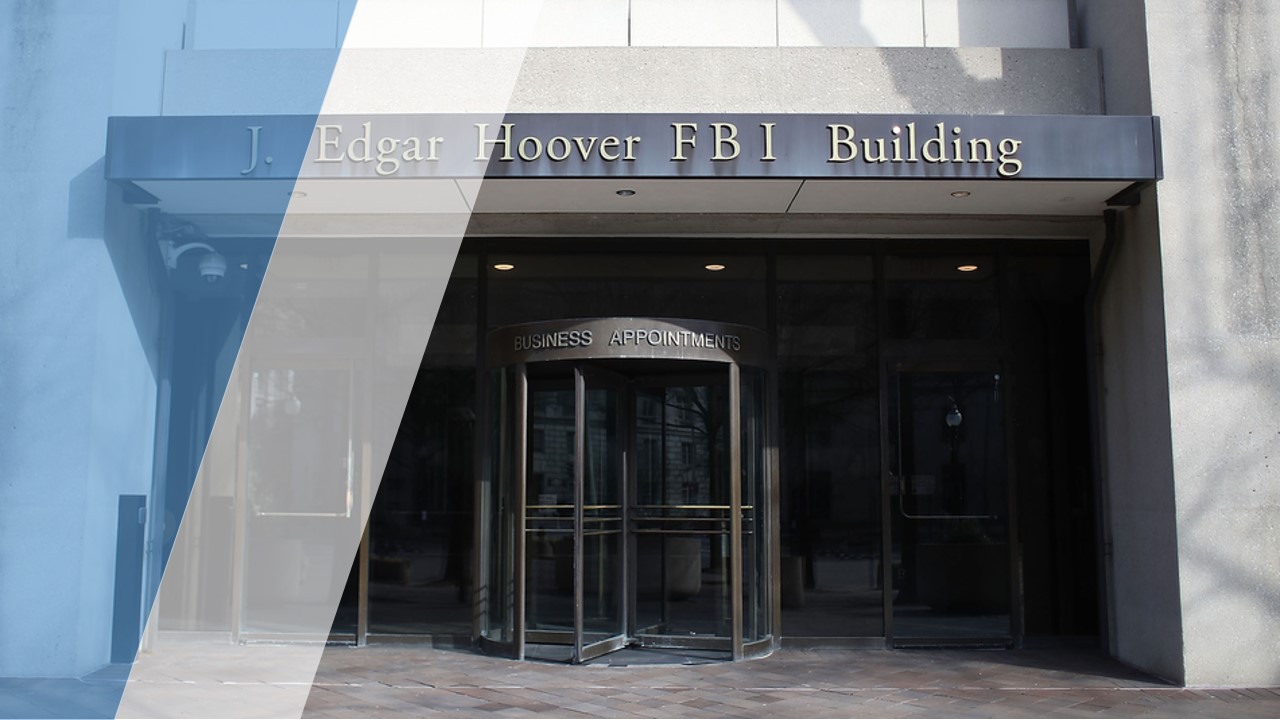 In a not-at-all-shocking revelation, the New York Times reports the FBI has been using secret subpoenas to collect data from more than just big tech companies. Documents show the subpoenas — which can include requests for usernames, locations, IP addresses, and purchase records — were sent to credit agencies including Experian and Equifax, numerous banks such as Bank of America and Chase, and even universities, including Kansas State.