Last week, the data world saw mergers and acquisitions of over $20 billion, thanks to Salesforce and Google buying out Tableau and Looker, respectively. While this took up most of the headline space, lots of other major stories about Trump’s trade wars, genealogy, data capturing cars, sneaky drones and unclear data standards, continued to shape our world in major ways.

However, our first story is about something else. As a part of our endeavor to demystify and visualize trends of the world, the ZIGRAM team has just released the Global Corruption Impact dashboard. We believe that this may help researchers, risk professionals and business leaders, understand how countries often play oversized (or underwhelming) roles in contributing to the corruption in our world as a whole.

Global Corruption Impact: The impact of a country on global corruption and instability 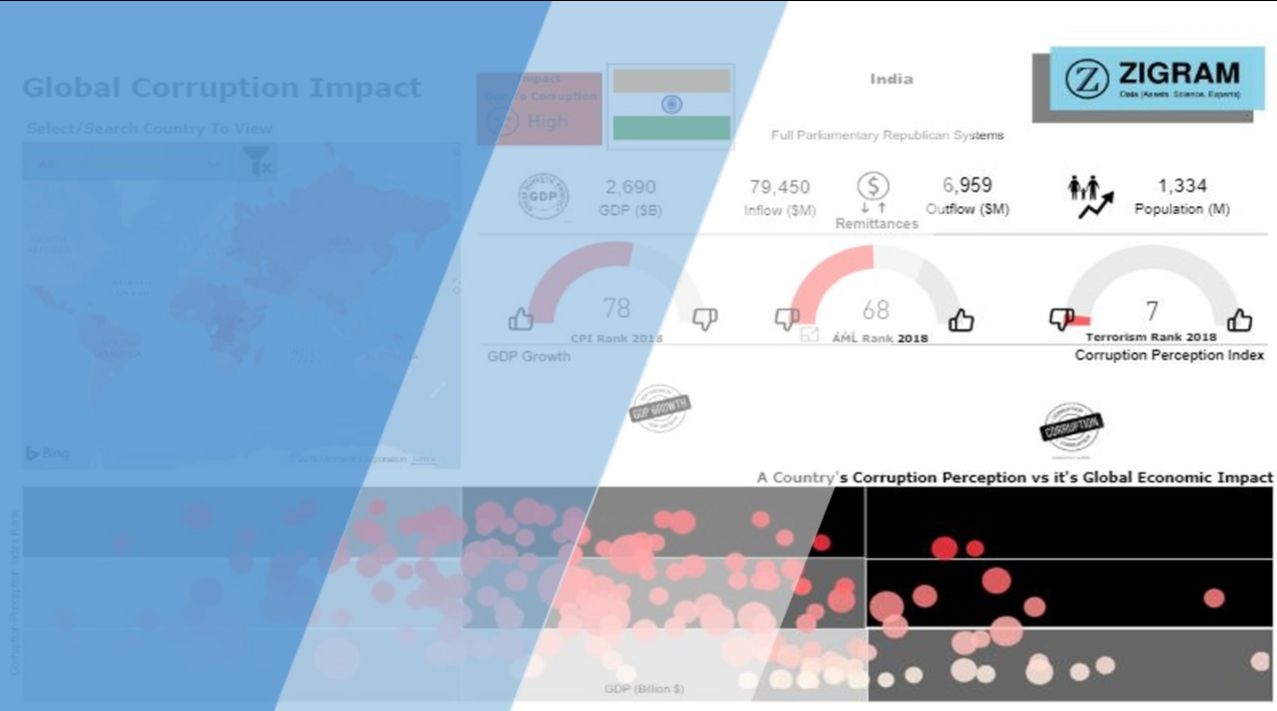 As the world becomes increasingly connected and intertwined, so do the fortunes of various economies and regions. This has become increasingly apparent in areas such as trade, terrorism, instability, technology and migration. There is growing evidence to support that along with the positive effects of globalization, various negative drivers also impact the way the world operates. Corruption is a very critical part of this dynamic.

Donald Trump’s Next Big Trade War Will Be Data 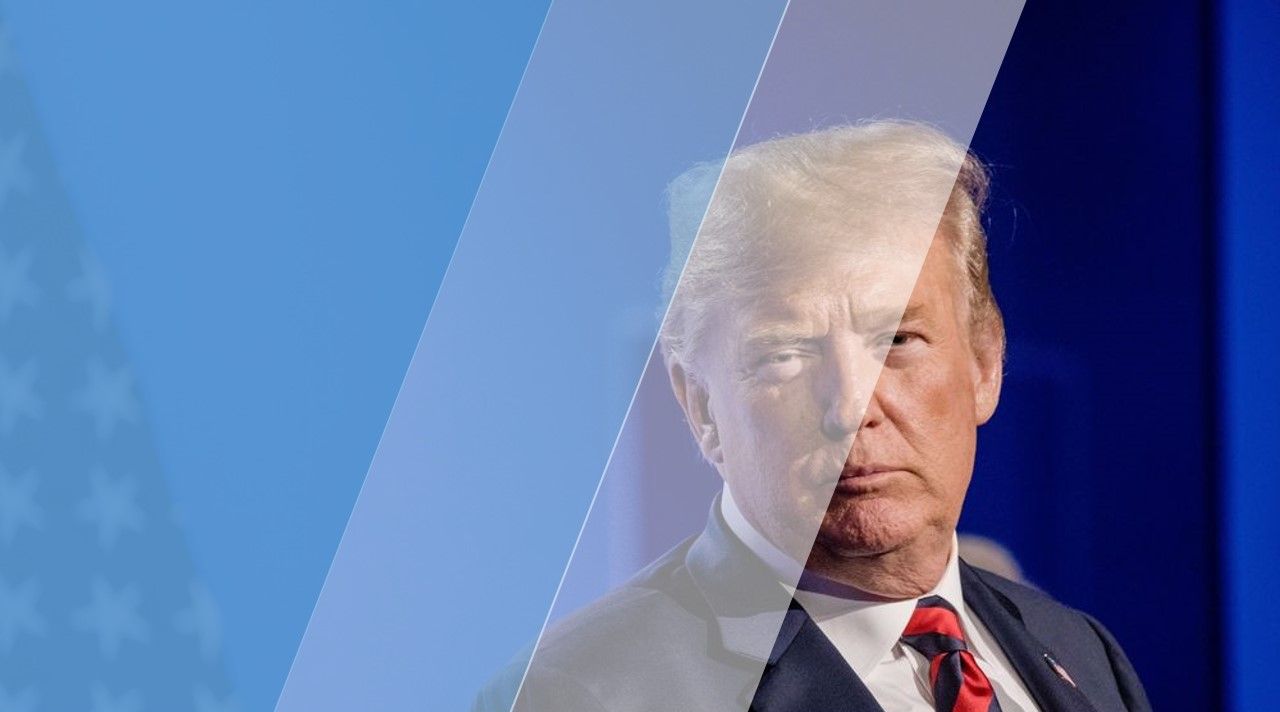 President Donald Trump called CNBC this week to offer grudging praise to the European Union – not something that happens every day. He suggested the U.S. should follow the example of Brussels’s “fantastic” bureaucrats in hitting the likes of Alphabet Inc.’s Google and Facebook Inc. with antitrust investigations and fines.

Genealogy companies could struggle to keep clients’ data from police 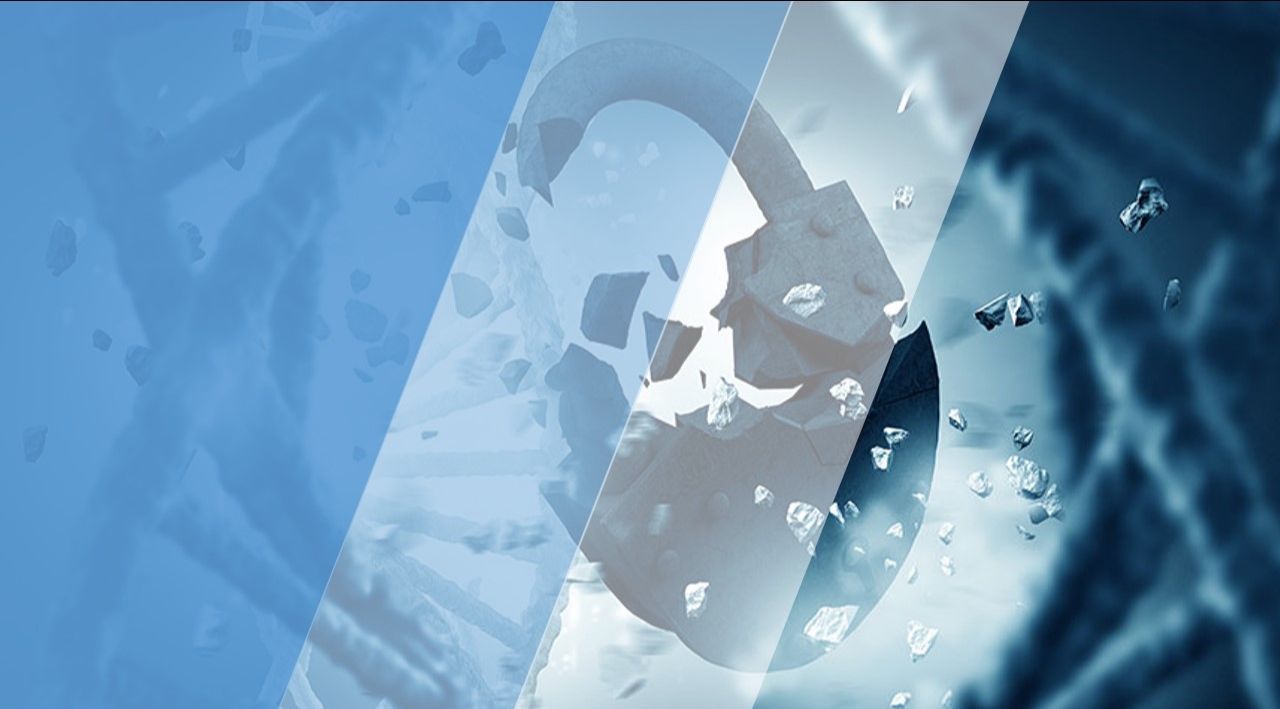 After police used DNA sleuthing techniques to arrest a teenage suspect in Utah accused of assault, a public genealogy website shut off most police access in May, following public outcry. That move by GEDMatch to protect the privacy of its users could backfire, some experts warn, creating more privacy issues, not fewer. 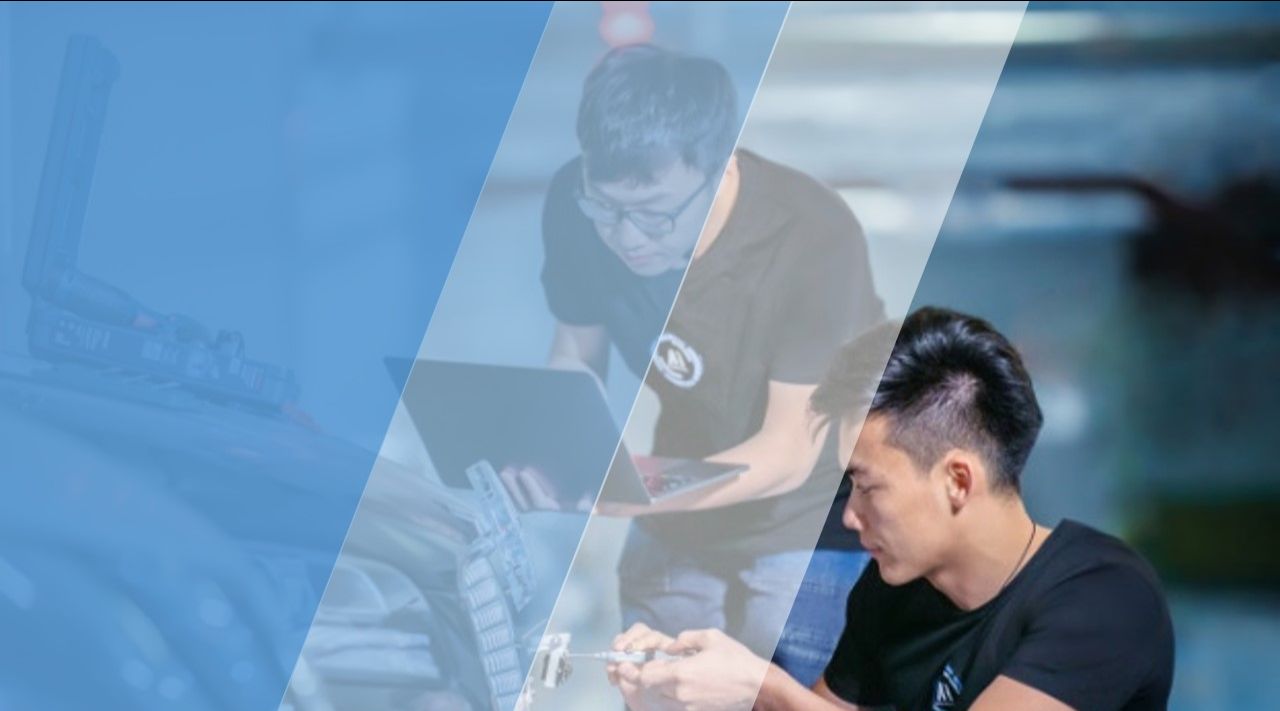 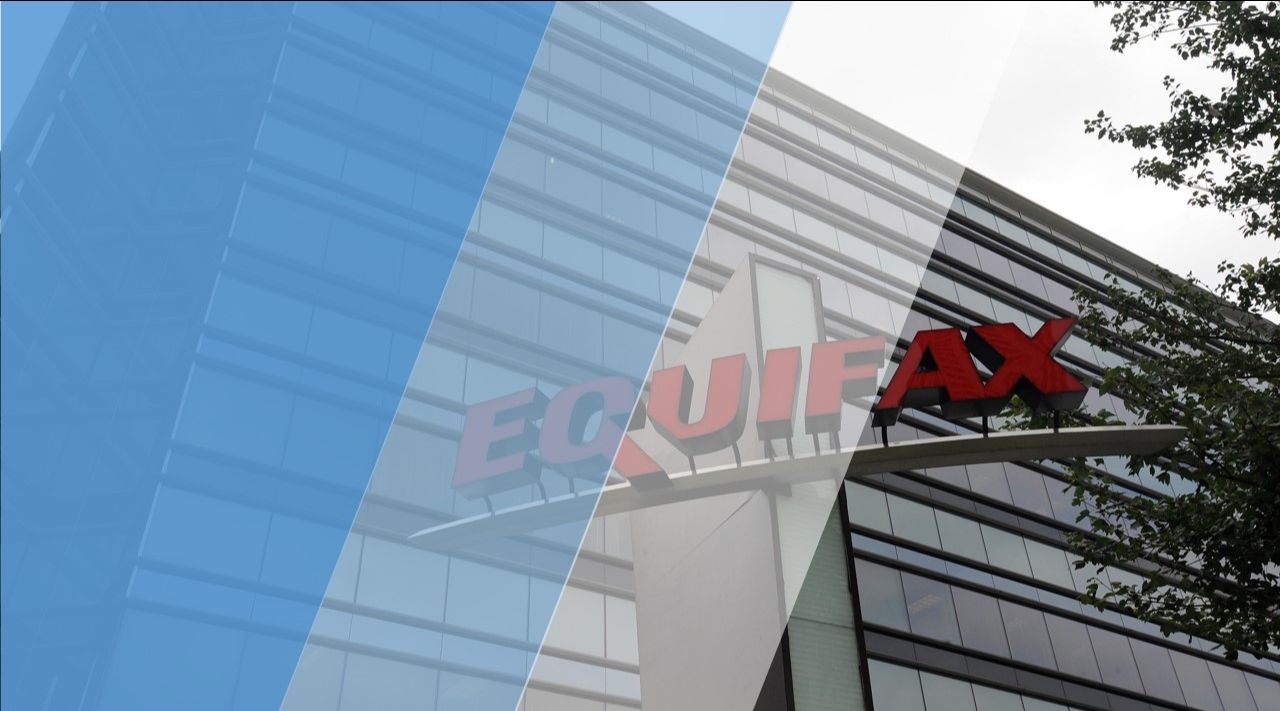 The Government Accountability Office is warning federal agencies including the U.S. Postal Service, the Social Security Administration, Veterans Affairs, and the Centers for Medicare and Medicaid Services in a report this week that they should stop relying on credit agencies to verify identities after a devastating hack of Equifax in 2017 that compromised the information of around 150 million Americans.