The biggest story last week in the data & privacy world was Facebook’s $5 Billion FTC fine. While this may be the biggest fine in FTC history, it is nothing compared to the $15 Billion of profits made by Facebook last year. In fact, post this news, Facebook’s stock actually went up. Our first story is about what this means for data privacy, Facebook and data ethics.

Also covered this week are some interesting stories, starting with a data lake being developed by the Luxembourg Space Agency, how the Immigration and Customs Enforcement (ICE) is mining vehicle databases for facial recognition to find undocumented immigrants in the USA, the usage of political data for better consumer targeting and how one company is using data to enable better recycling & trash management.

We end with a thought provoking piece, published by The Guardian, about how personal or customer data has actually started becoming a liability, thanks to the dozens of data breaches, losses and subsequent fines. 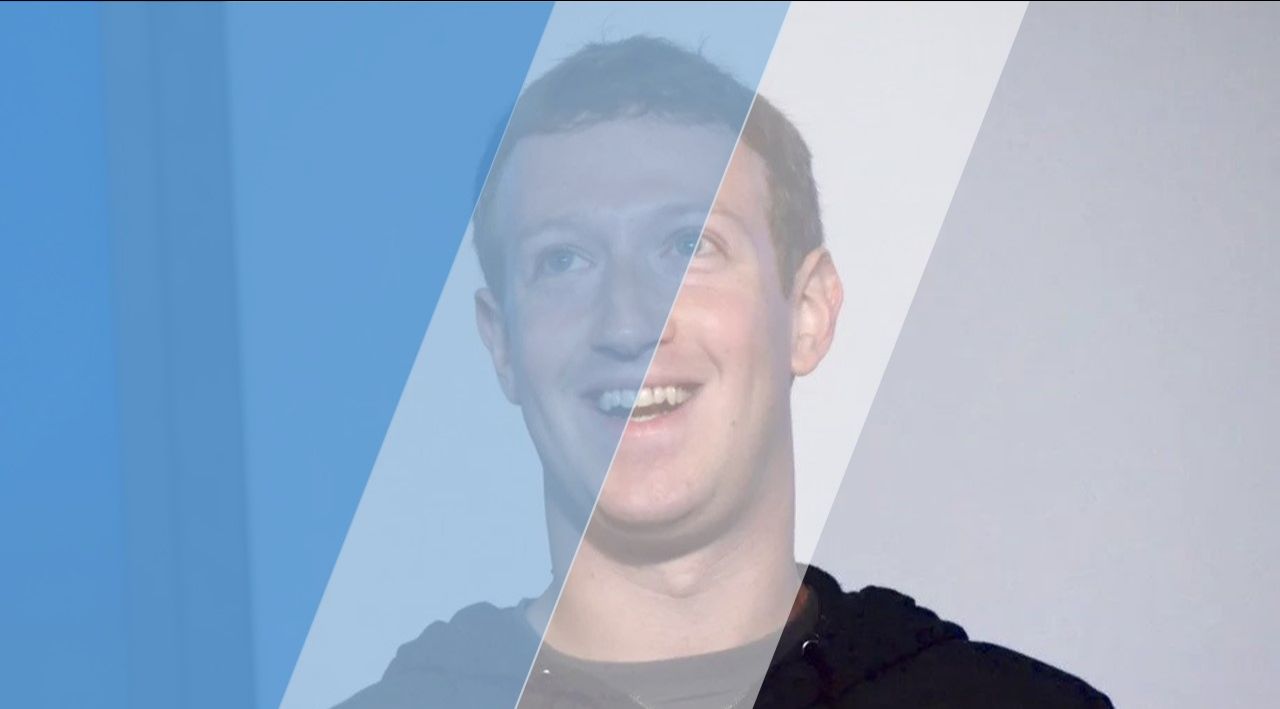 Facebook’s stock went up after news of a record-breaking $5 billion FTC fine for various privacy violations broke today. That, as TheNew York Times’ Mike Isaac points out, is the real story here: the United States government spent months coming up with a punishment for Facebook’s long list of privacy-related bad behavior, and the best it could do was so weak that Facebook’s stock price went up. 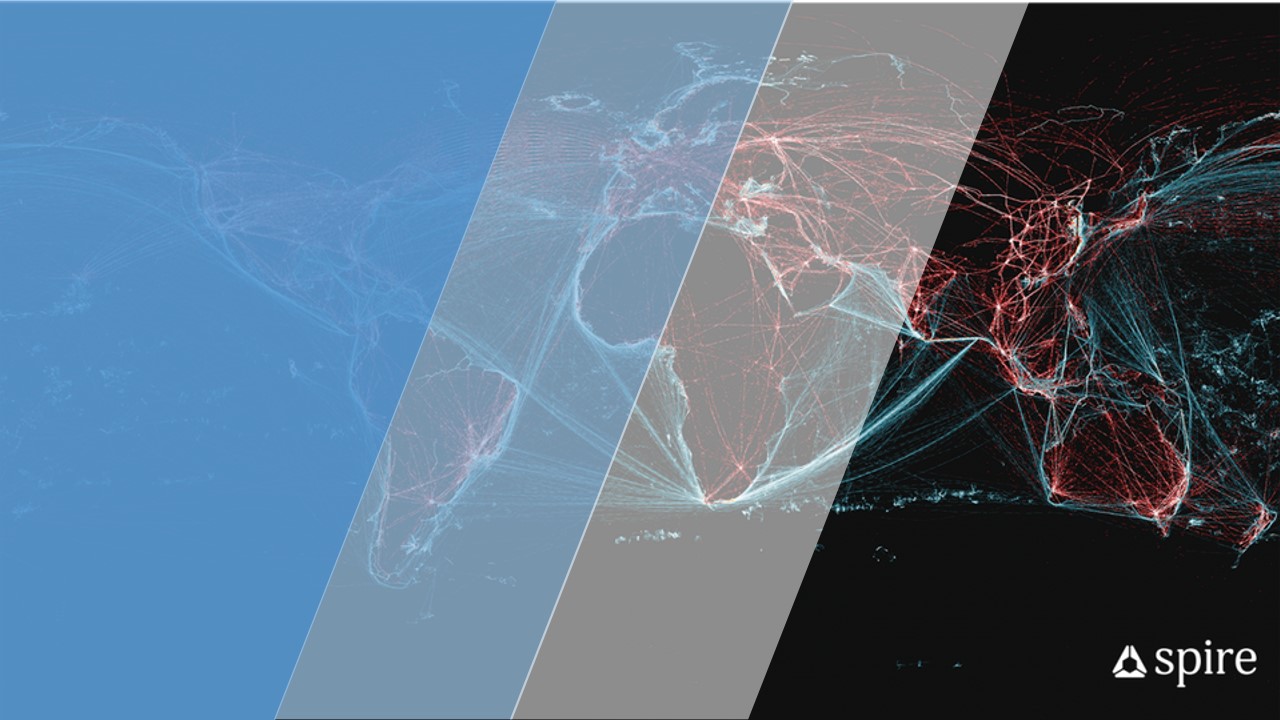 Spire Global’s efforts to track ships and airplanes generated a new venture — a “data lake” with the space-friendly nation of Luxembourg. The “lake” with the Luxembourg Space Agency will be open to any startup, research institute or public agency in the European nation. Luxembourg says it’s one of the largest such lakes in the world.

ICE is Using DMW databases to mine facial recognition data 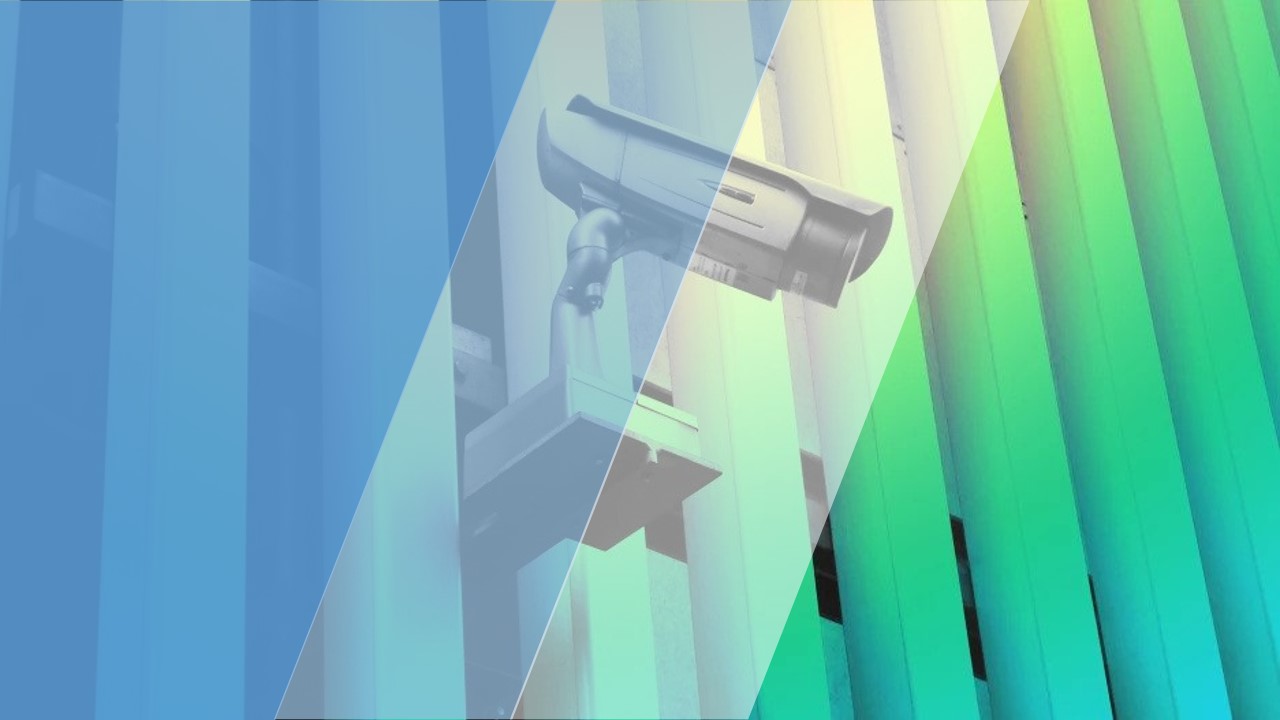 Georgetown Law researchers have discovered that Immigration and Customs Enforcement officials have been mining some state Department of Motor Vehicle databases for facial recognition data for years, allowing agents to scan millions of American’s faces without their consent,reports the Washington post. 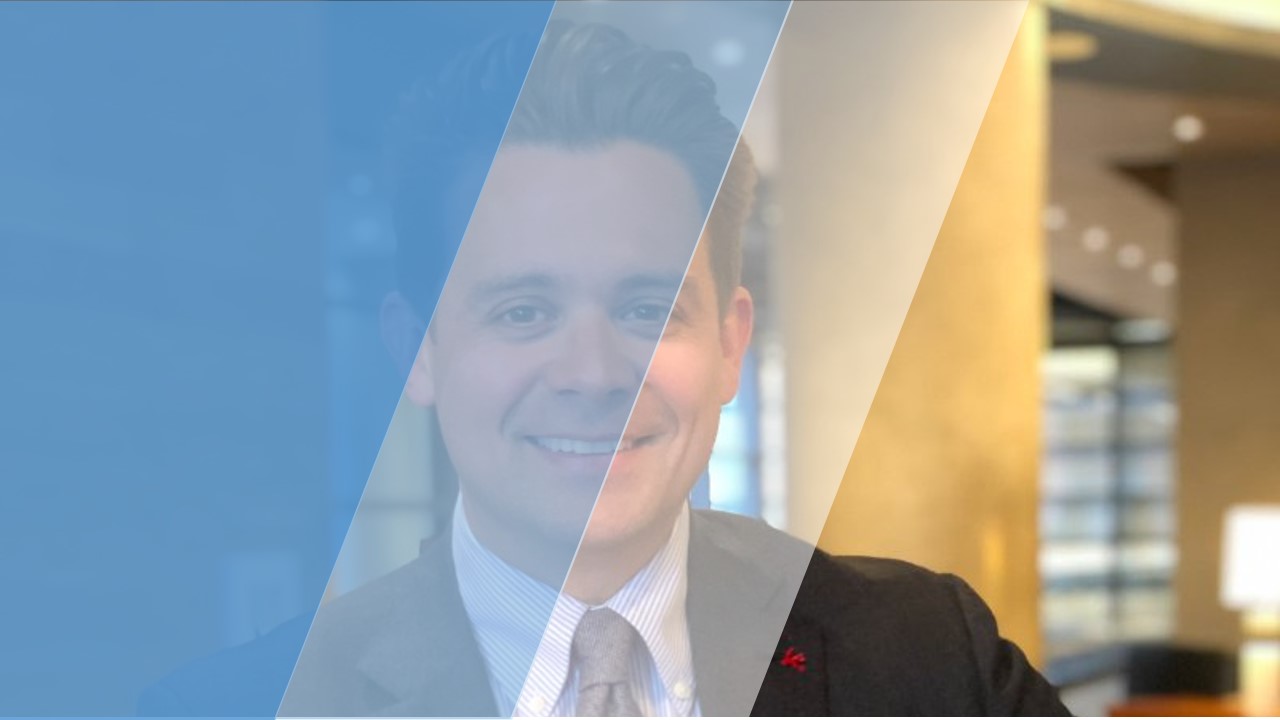 WASHINGTON — Two political comms specialists have launched an agency that aims to inject the energy and emotion of political campaigns into private sector initiatives. Sortie Group is billed as an agency offering communications and public affairs, research and polling,  digital targeting, grassroots and third party engagement.

Like fossil fuel in the ground, customer data may soon be a liability, not an asset 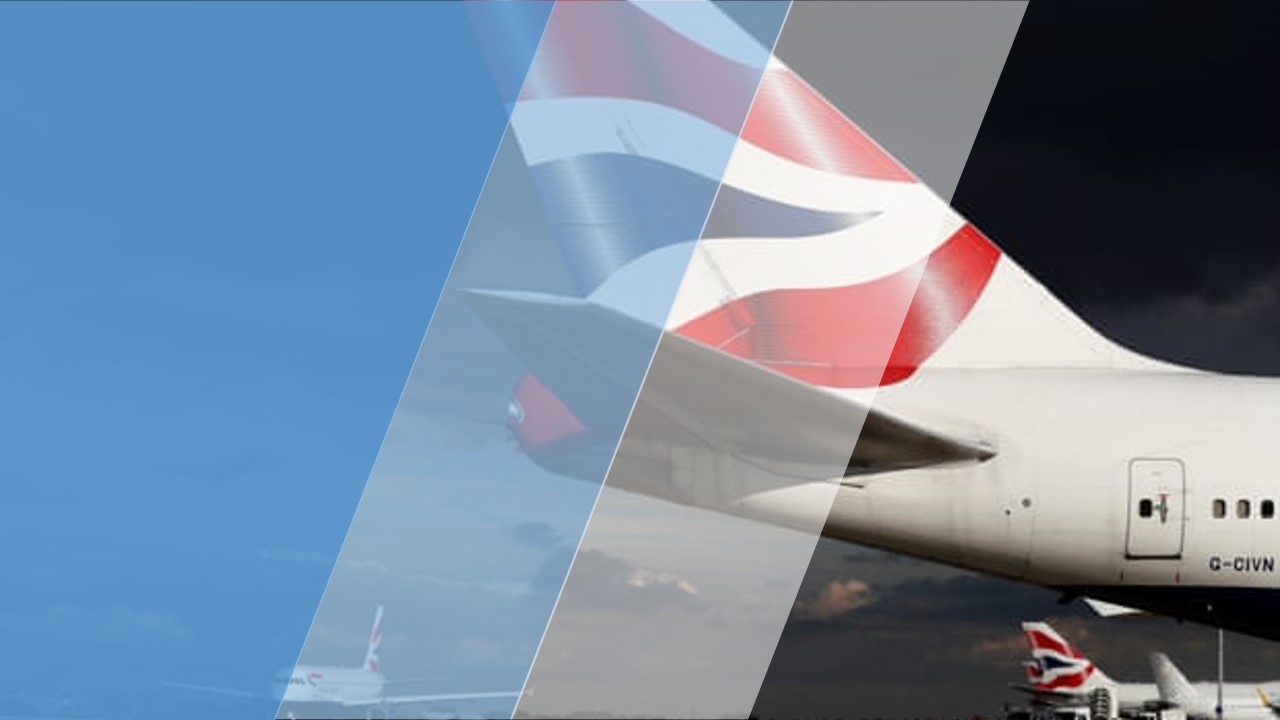 A hedge, says Wikipedia, is “an investment position intended to offset potential losses or gains that may be incurred by a companion investment”. Most stock market investors (and pension funds) buy shares in the hope that they will go up in value, and are distressed if they don’t.

BofA, Google, and the Mets Are Using Software to Take Out the Trash 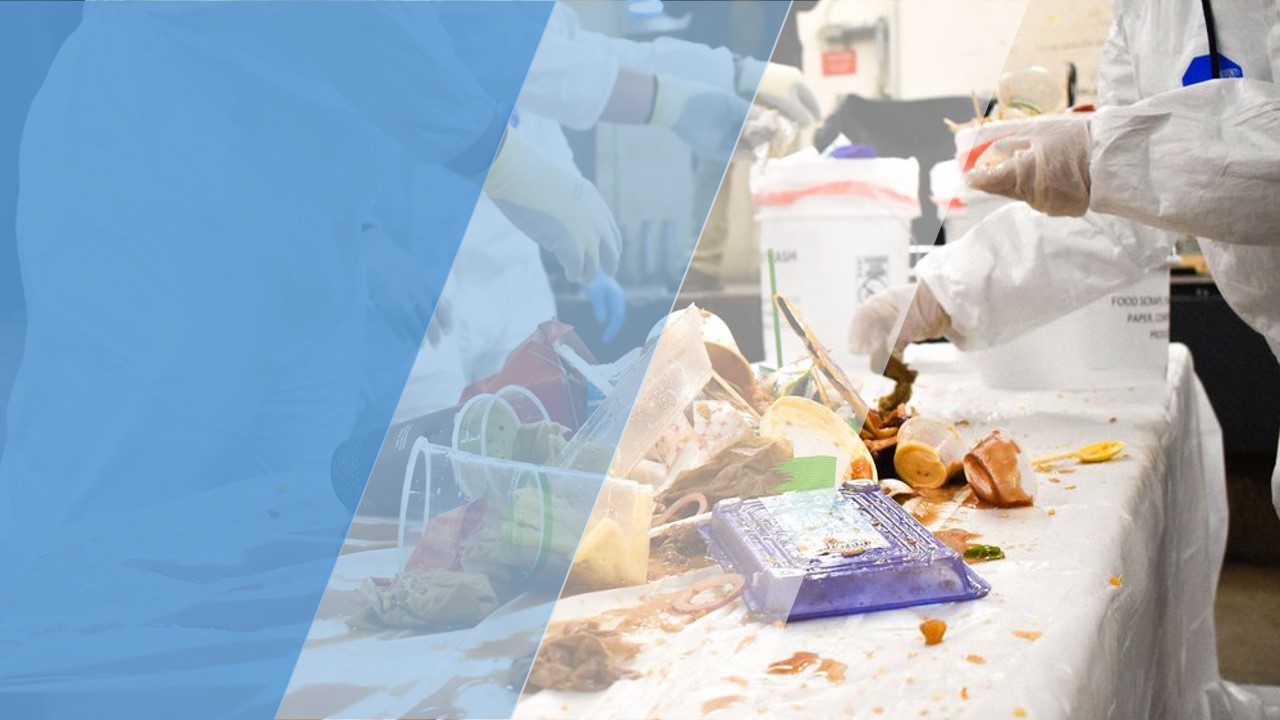 On the field, the Mets are trash, struggling to clamber out of fourth place in their division for the third straight year. Off the field, the New York baseball team is making a serious effort to clean up its act, albeit more literally than fans might hope. Citi Field is gradually replacing its food and beverage packaging with compost-friendly versions, putting a wider range of sorted waste bins in the park, and promising to ship close to zero refuse to landfills by 2020