This week’s newsletter covers a variety of stories starting with an article about how researchers have discovered a not-so-private database – 17 million emails and 1.2 terabytes of data where 90% of the records pertain to Groupon. The next one is about Britain’s National Crime Agency, which is working to build a database of voice recordings that can be pieced together to create a unique voice “fingerprint”, followed by a recent US court ruling that scraping data from a website likely doesn’t violate anti-hacking laws as long as the data is public. We then cover the latest announcement by Apple that it is carrying out three studies which will focus on women’s health. Also included is a thought-provoking visualization by the Visual Capitalist about the scale of plastic bottle waste and finally, about Facebook’s Data for Good initiative which aims to use the vast amounts of data the social network gets to help in various humanitarian issues. 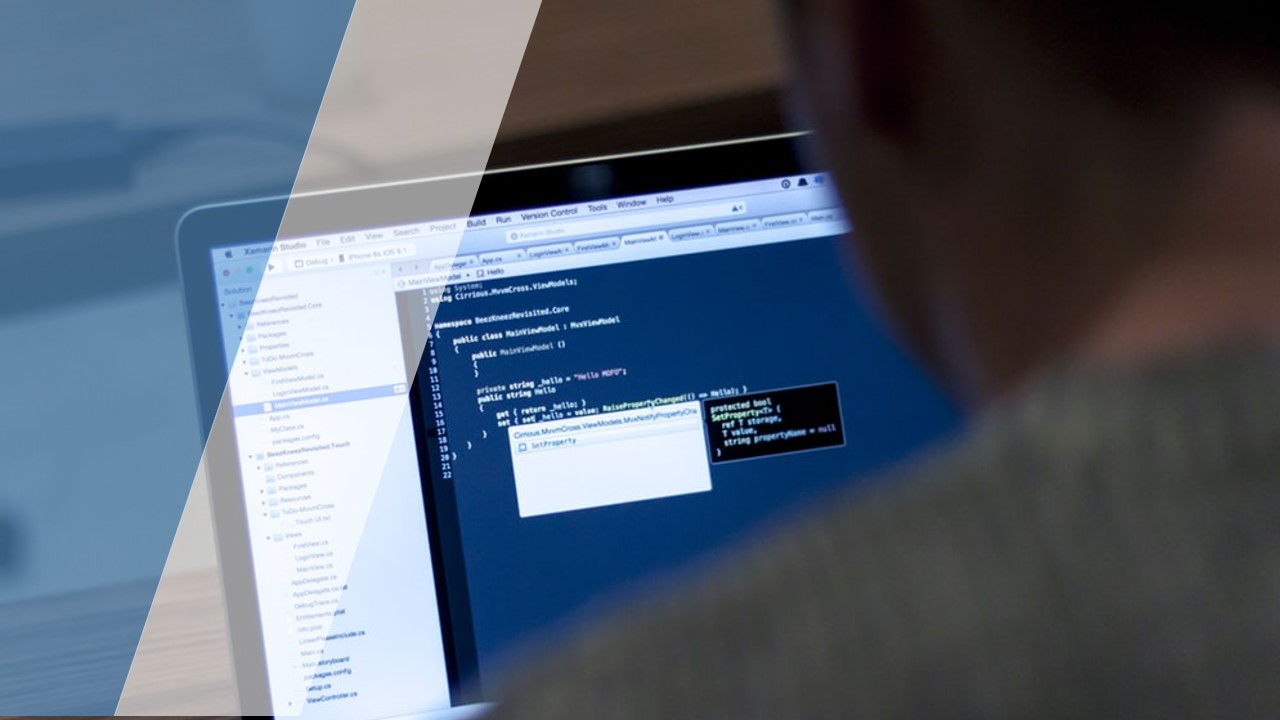 Having stumbled upon what initially looked like a bug in a ticket processing platform used by Groupon and other big online ticket vendors like Ticketmaster and TickPick, vpnMentor’s research team, led by Noam Rotem and Ran Locars, determined that it actually belonged to crooks who were ripping off those ticket sellers… and doing an #epicfail at locking down their database-o’-fraud. 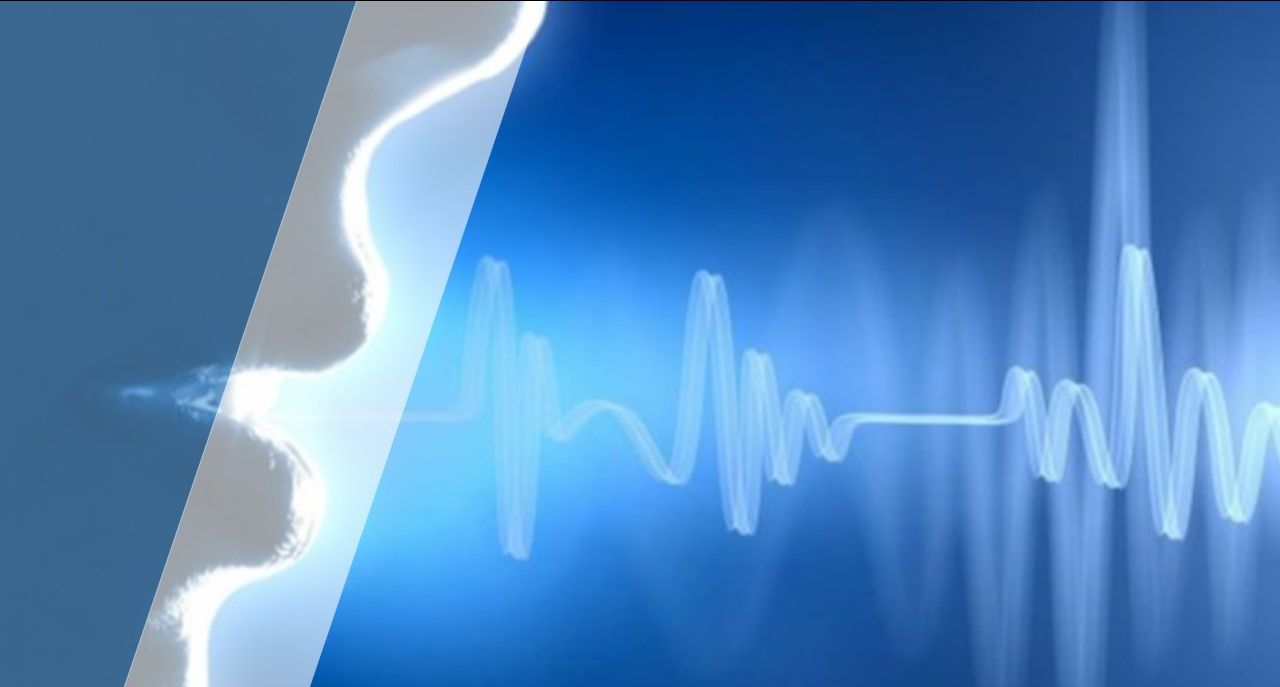 Britain’s National Crime Agency, often referred to the UK’s “FBI”, is working to build a database of voice recordings that can be pieced together to create a unique voice “fingerprint”. The database, much like the fingerprint database, will be used to match against potential suspects’ voice recordings from crime scenes. 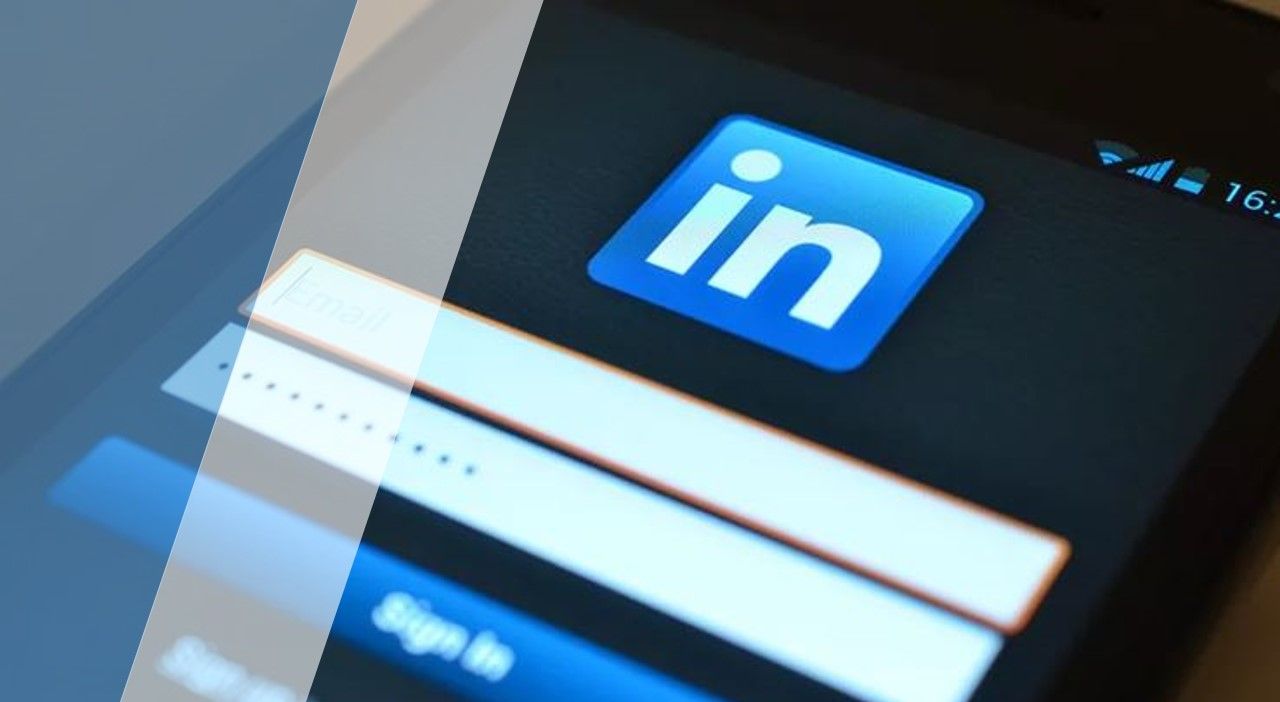 Scraping data from a website likely doesn’t violate anti-hacking laws as long as the data is public, a US court has concluded. The Ninth Circuit Court of Appeals said LinkedIn probably couldn’t tell an analytics company to stop pulling profile information from its platform. 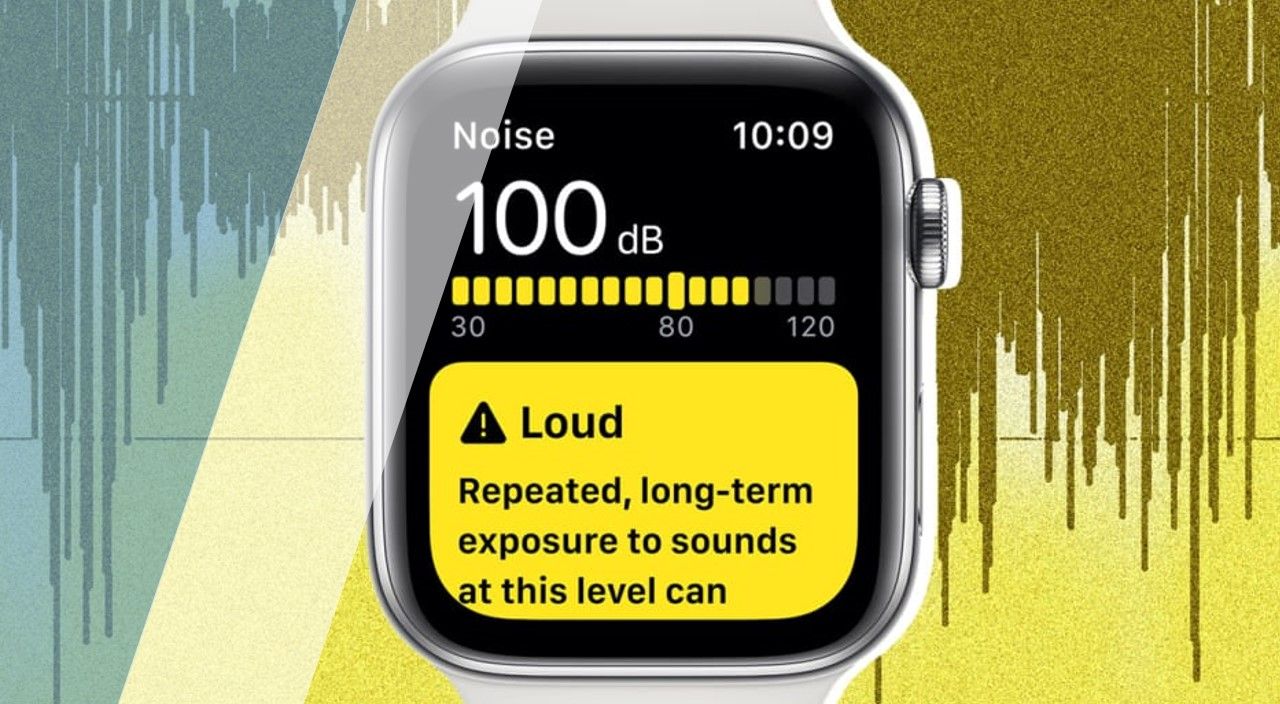 Earlier this week, Apple announced it was launching three research studies that anyone can participate in simply by using their Apple Watch. The three studies will focus on women’s menstruation and overall health, everyday noise exposure and hearing loss, and the relationship between movement and heart health.

Visualizing the Scale of Plastic Bottle Waste Against Major Landmarks 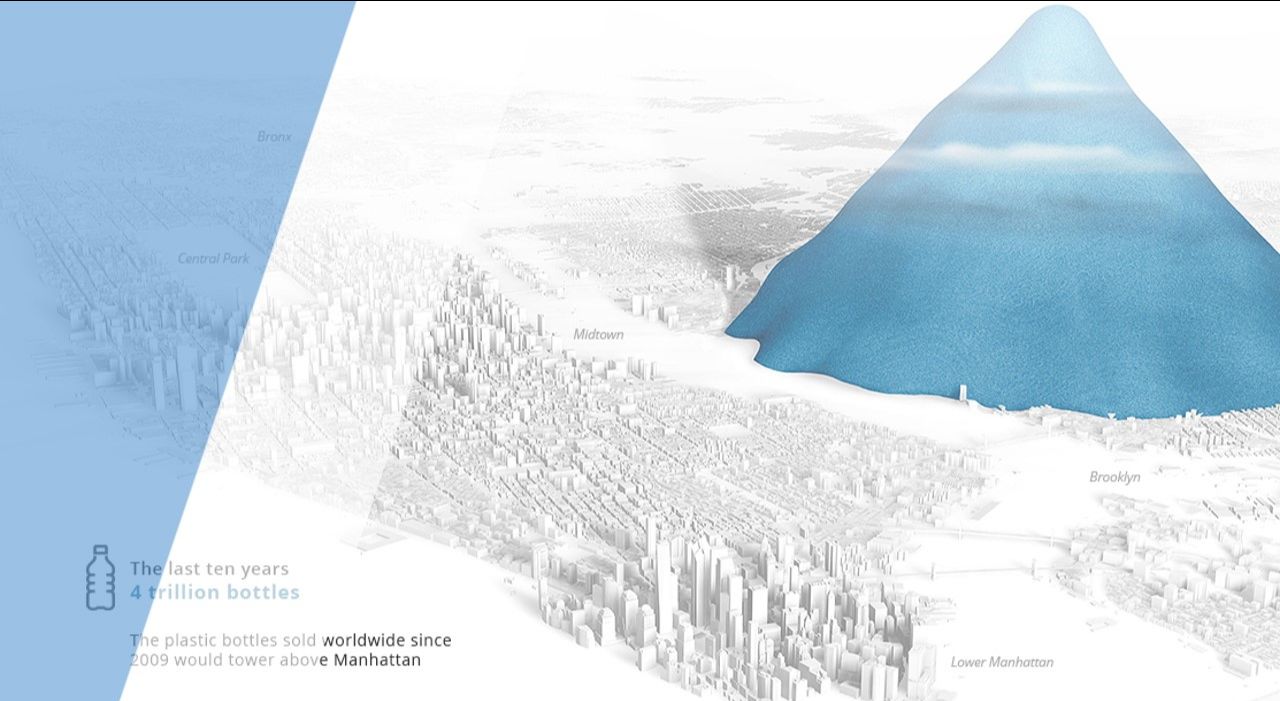 The ubiquitous plastic bottle has proven to be a versatile and cost-effective vessel for everything from water to household cleaning products. Despite this undeniable utility, it’s becoming harder to ignore the sheer volume of waste created by the world’s 7.5 billion people. 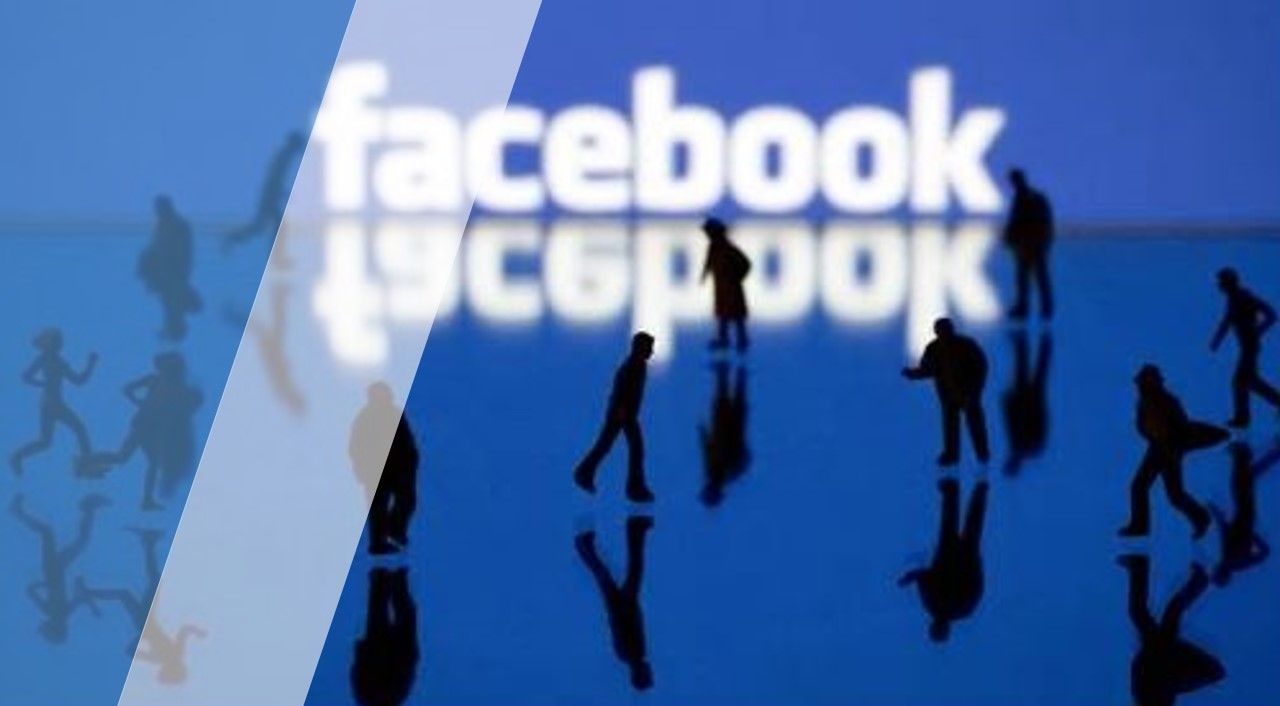 Facebook’s Data for Good initiative aims to use the vast amounts of data the social network gets to help in various humanitarian issues. Important amongst these is working on disaster management and relief, and the company has worked with Indian organisations like SEEDS India, Wadhwani AI and more in the same direction.