This we start week with an article about the rise of a facial recognition app created by a U.S. based startup – Clearview AI. After this, we have included a write up on a new system backed by the Reserve Bank of India which would allow Indian banks to give consumers access to extensive personal financial data. This is followed by news about one of Britain’s biggest data breach, where information of 28 million children was leaked to online gambling companies. The next story apprises us of a launch of an improved version of China’s existing financial credit database. The newsletter also includes an article that describes the significance of data in today’s digital world, while explaining the ongoing lack of faith in the digital economy. We end with an article that explains the expansion of the FBI’s genetic database, which would now include the DNA of detained immigrants. 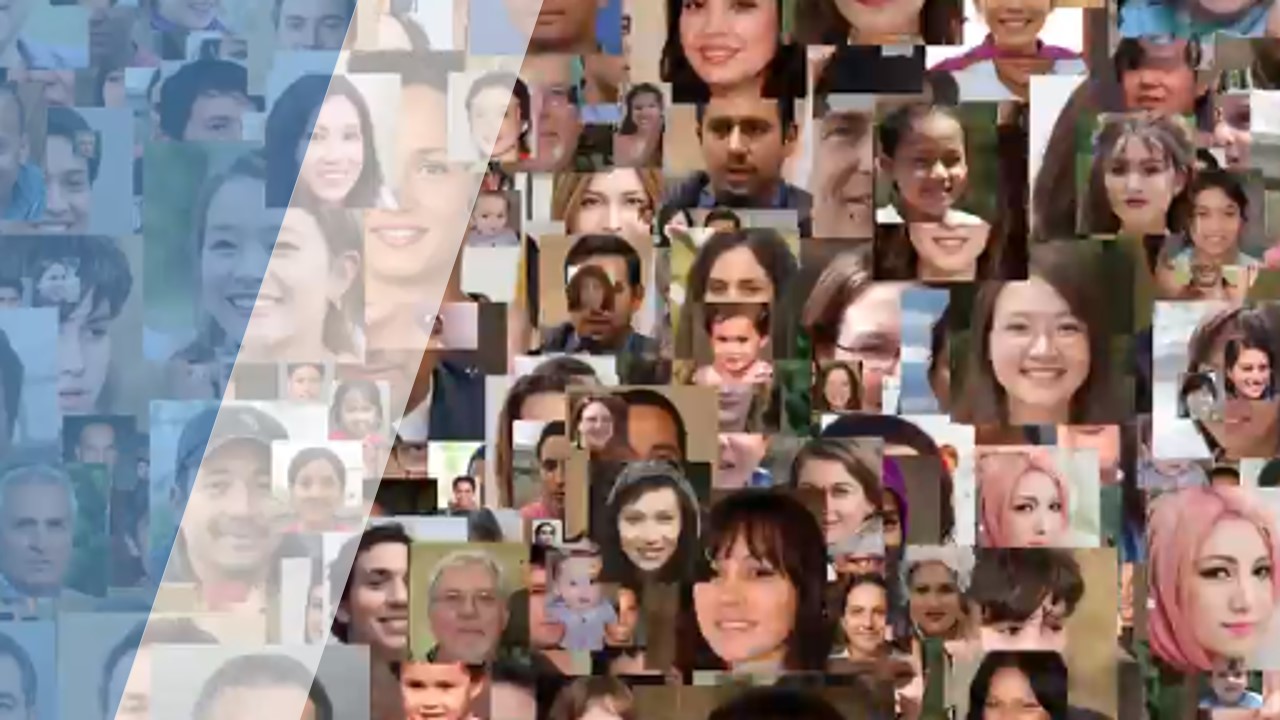 A little-known start-up helps law enforcement match photos of unknown people to their online images — and “might lead to a dystopian future or something,” a backer says. 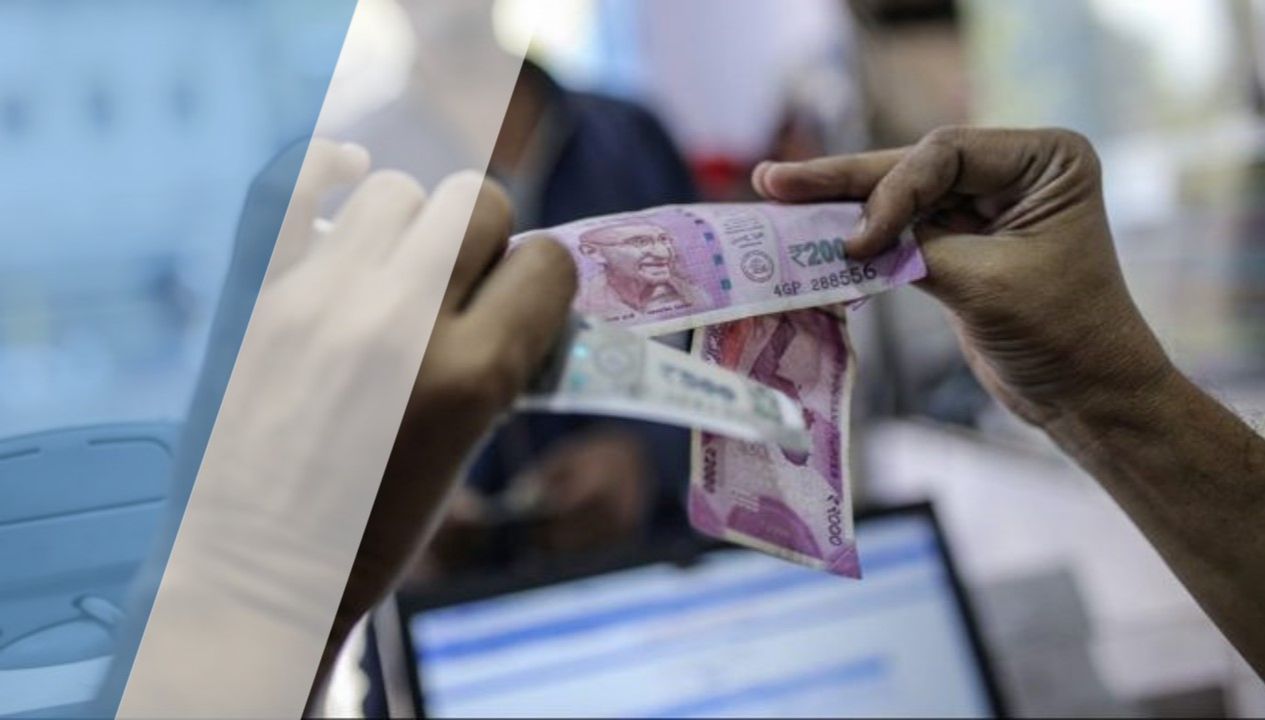 India has more than 560 million internet users, all generating data by the terabyte. Soon they’ll have an unprecedented amount of control over their digital financial footprints, with the ability to decide what to share, with whom, and for how long.

Betting firms were granted access to database of 28 MILLION children 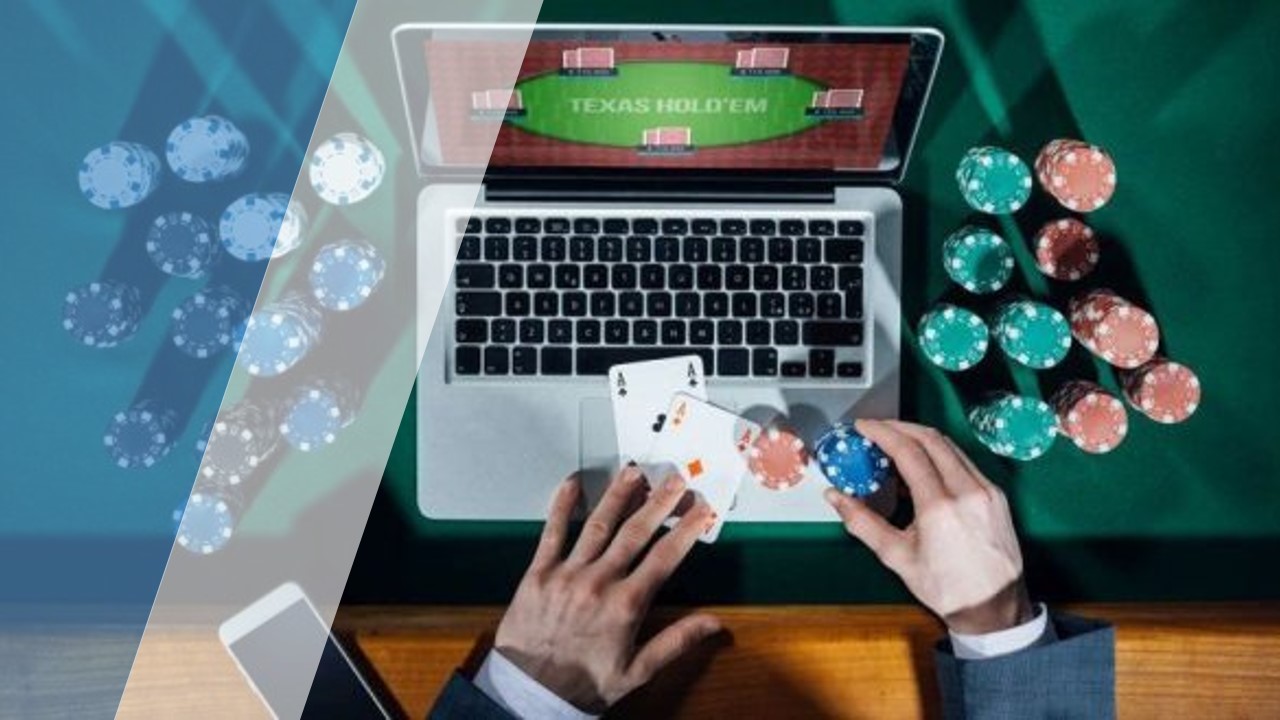 Betting companies have been given access to a huge database containing the personal details of 28 million children. The educational index, the Learning Records Service, contains names, ages and addresses of children aged 14 and above in state schools, private schools and colleges in England, Wales and Northern Ireland. 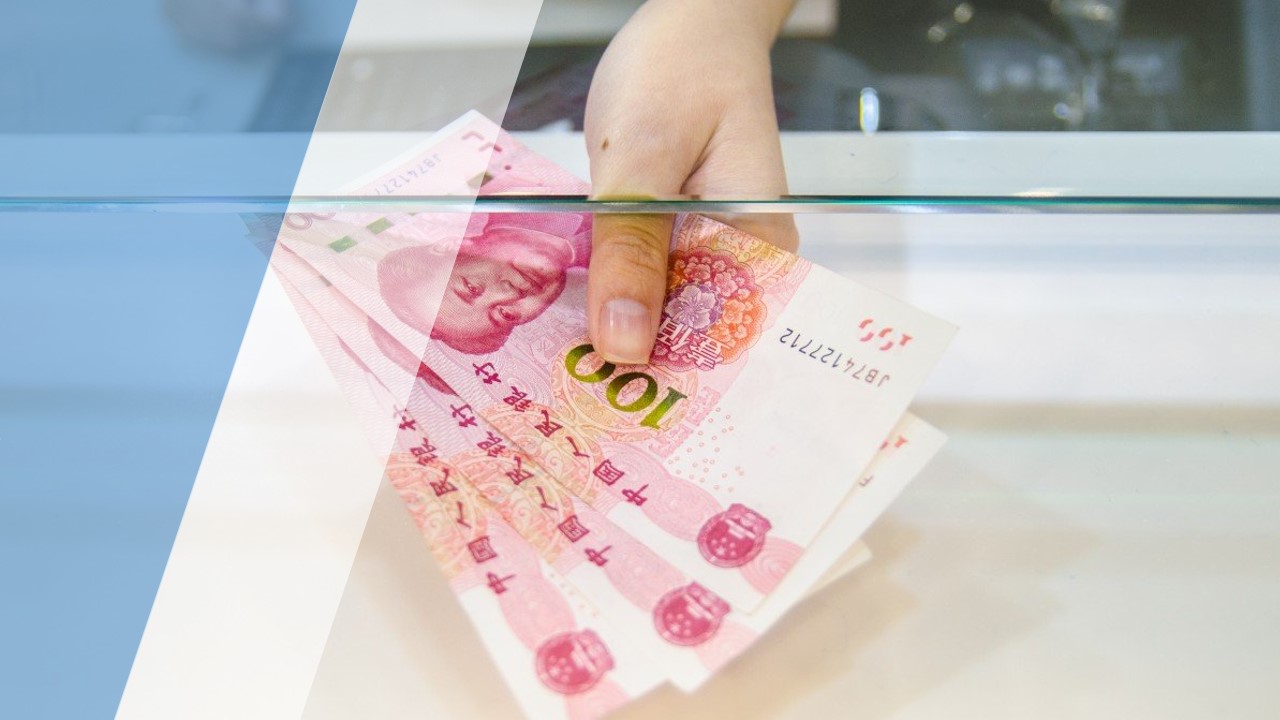 China’s central bank has launched an updated version of its credit information system covering 1 billion individuals and more than 28 million corporate clients, which it says will provide more accurate profiles of loan applicants.

How to restore trust in data 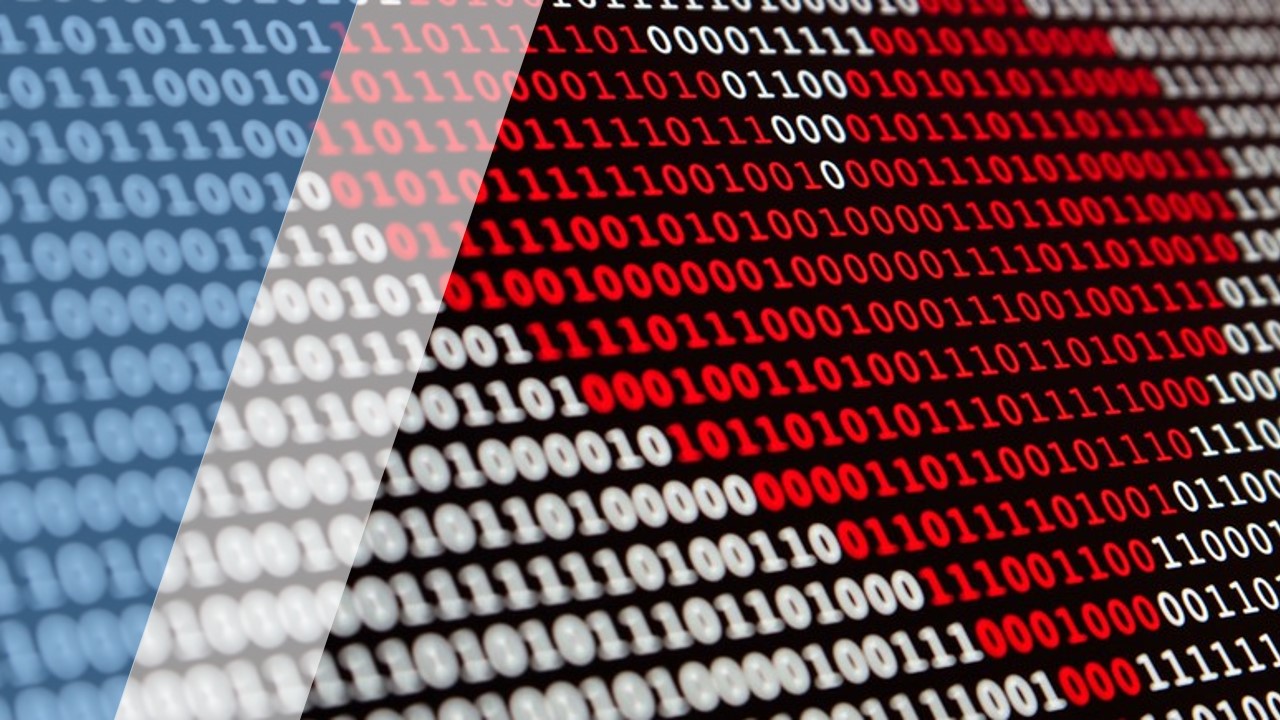 Data is increasingly prevalent and important in today’s digital world. Yet the threats of data breaches, identity theft and fake news can cause consumers to lose trust. Creating better data governance involves improving methods of consent. 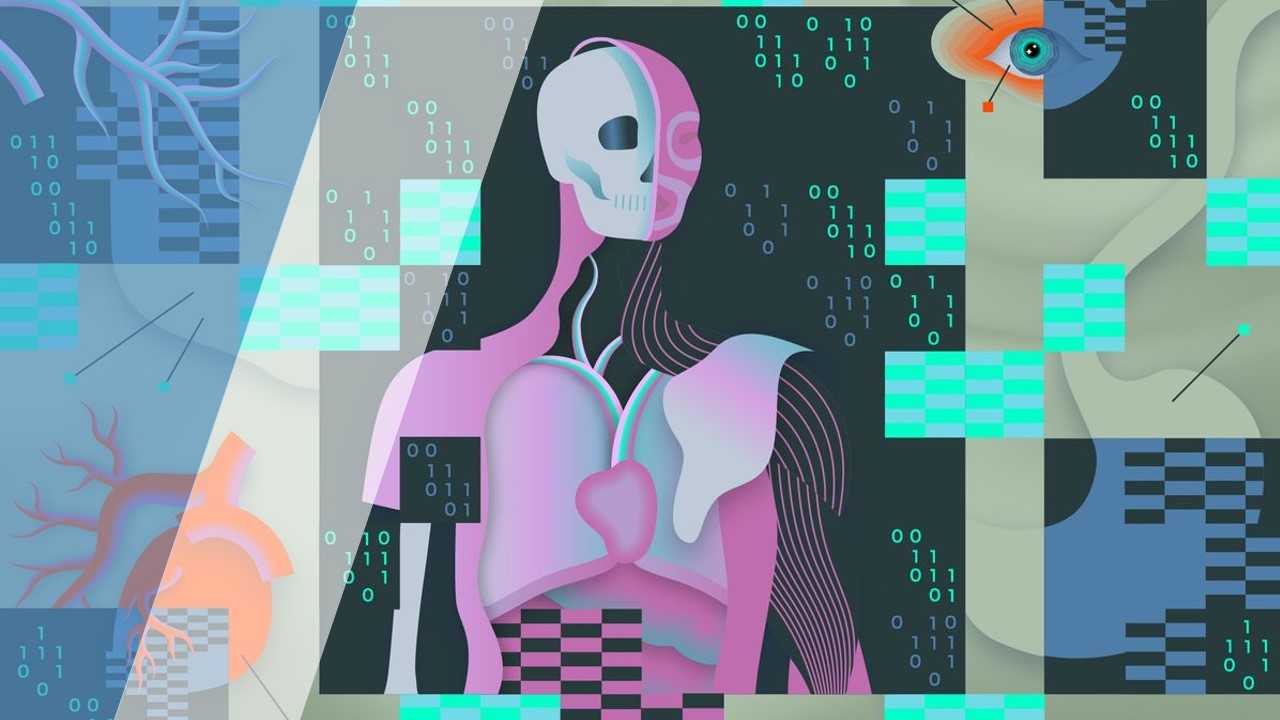 Sending genetic material from detained immigrants to an FBI database could have consequences for both immigrant privacy protection and criminal justice in the US more generally, experts say.