This week’s Weekly Dispatch covers a range of articles starting with how the Australian government is creating a facial recognition database, followed by the efforts Google is making to accelerate the development of a deepfake detection tool. The next article highlights how ImageNet removed 600,000 images of people from its database after an art project exposed racial bias in the program’s AI system. A must-read this week is HSBC converting a financial crime-spotting algorithm into a new business opportunity identification algorithm. Also included is a story that highlights how the energy industry is using data to decarbonize itself. Lastly, the newsletter covers how the AI industry is becoming a boom-industry in China. 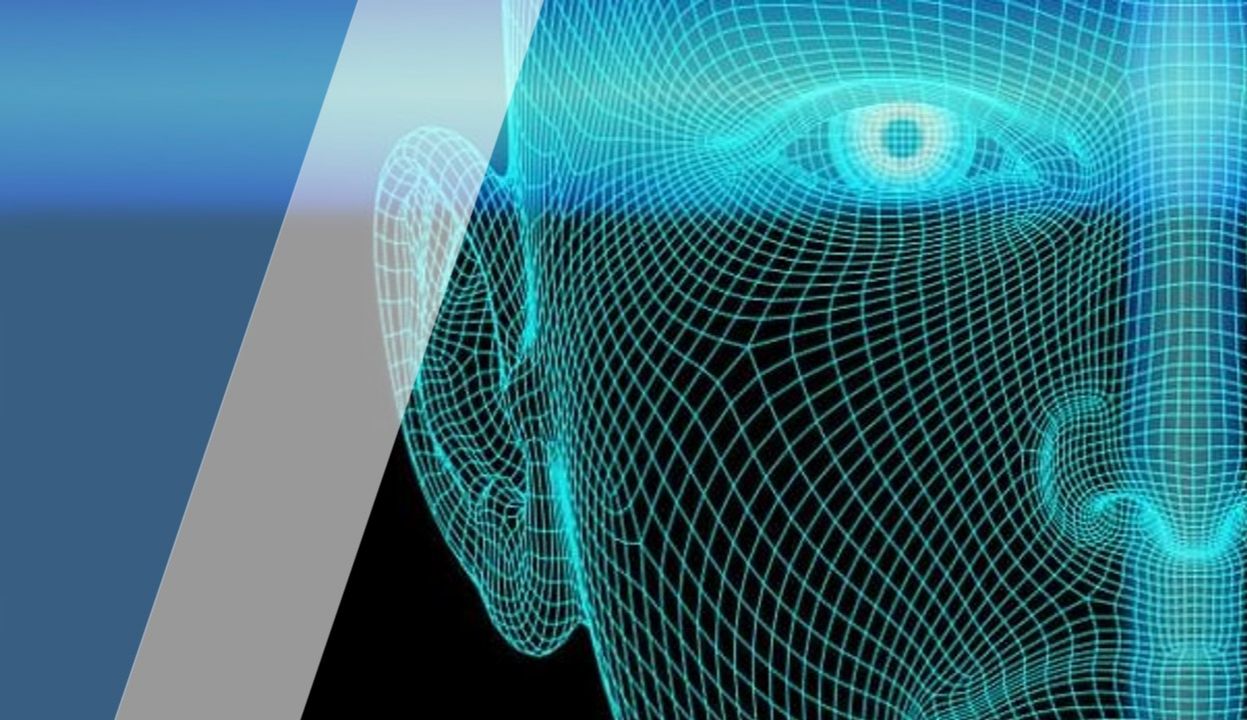 If you’ve had a driver’s license photo or passport photo taken in Australia in the past few years, it’s likely your face will end up in a massive new national network the federal government is trying to create. Victoria and Tasmania have already begun to upload driver’s license details to state databases that will eventually be linked to a future national one. 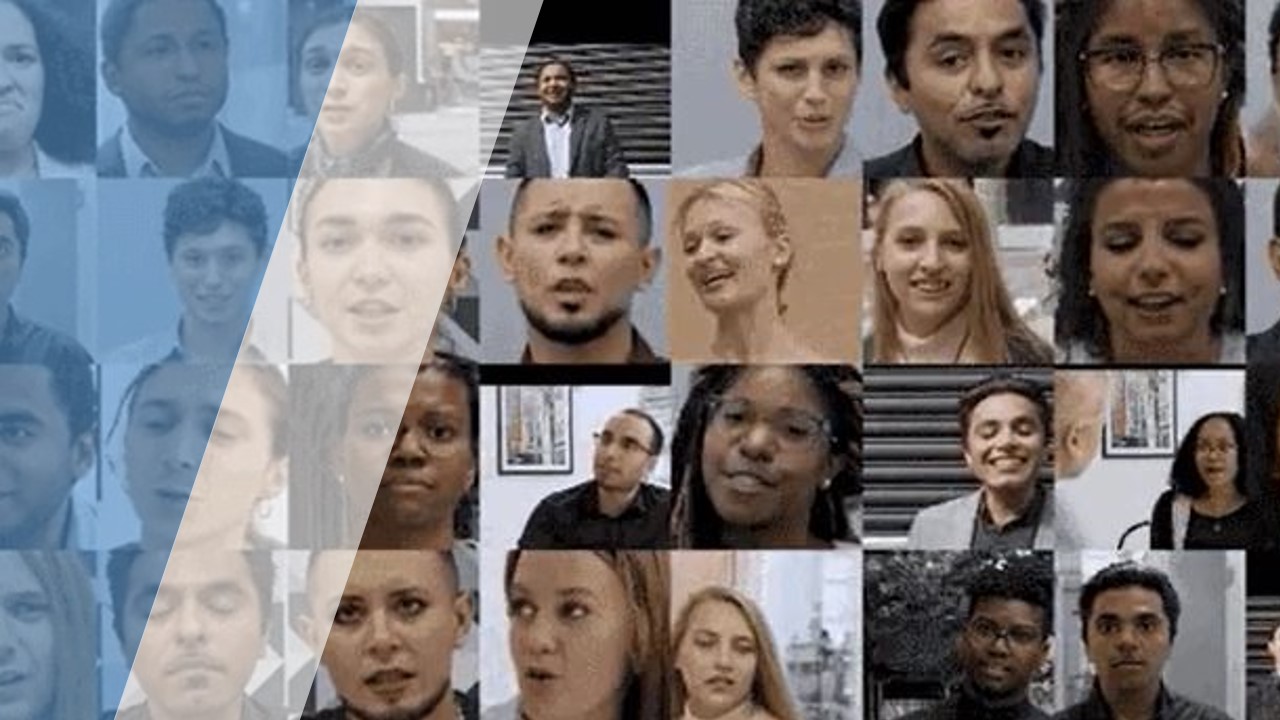 Over the past year, generative algorithms have become so good at synthesizing media that what they produce could soon become indistinguishable from reality. Experts are now racing to find better methods for detecting these so-called deepfakes, especially with the 2020 US presidential election approaching. 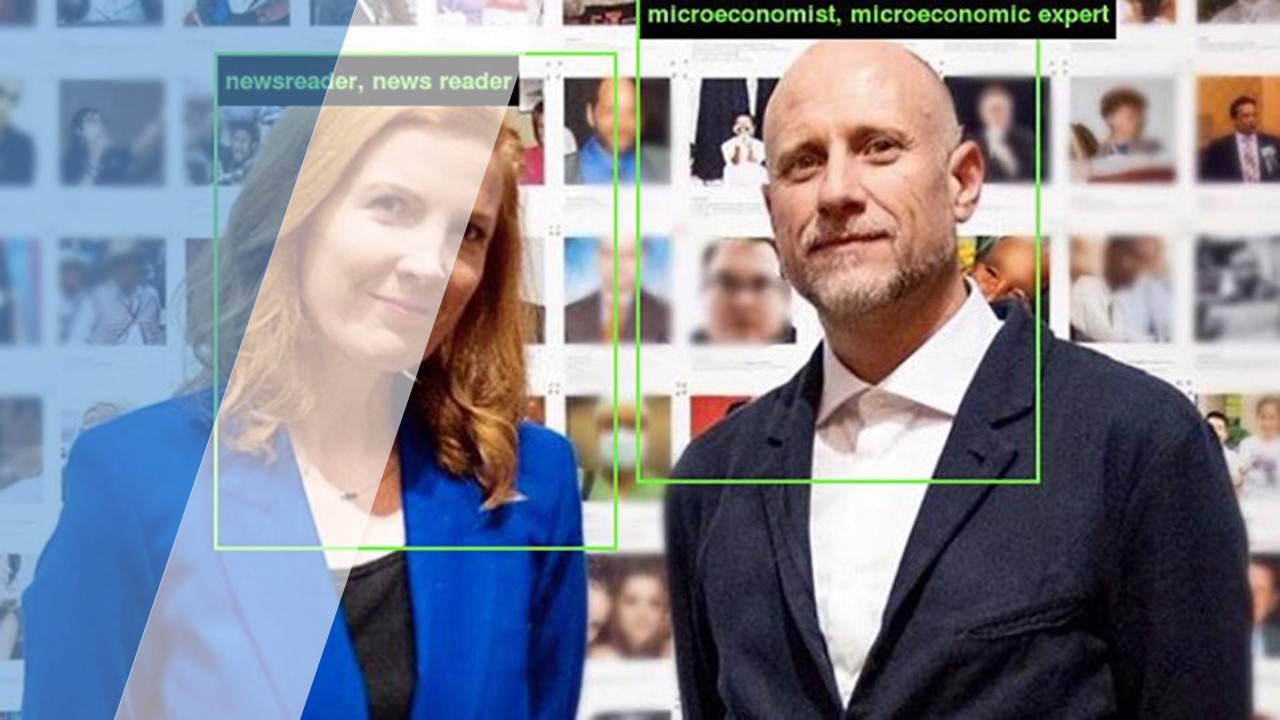 The image tagging system that went viral on social media was part of artist Trevor Paglen and AI researcher Kate Crawford’s attempts to publicize how prejudiced technology can be. ImageNet will remove 600,000 images of people stored on its database after an art project exposed racial bias in the program’s artificial intelligence system. 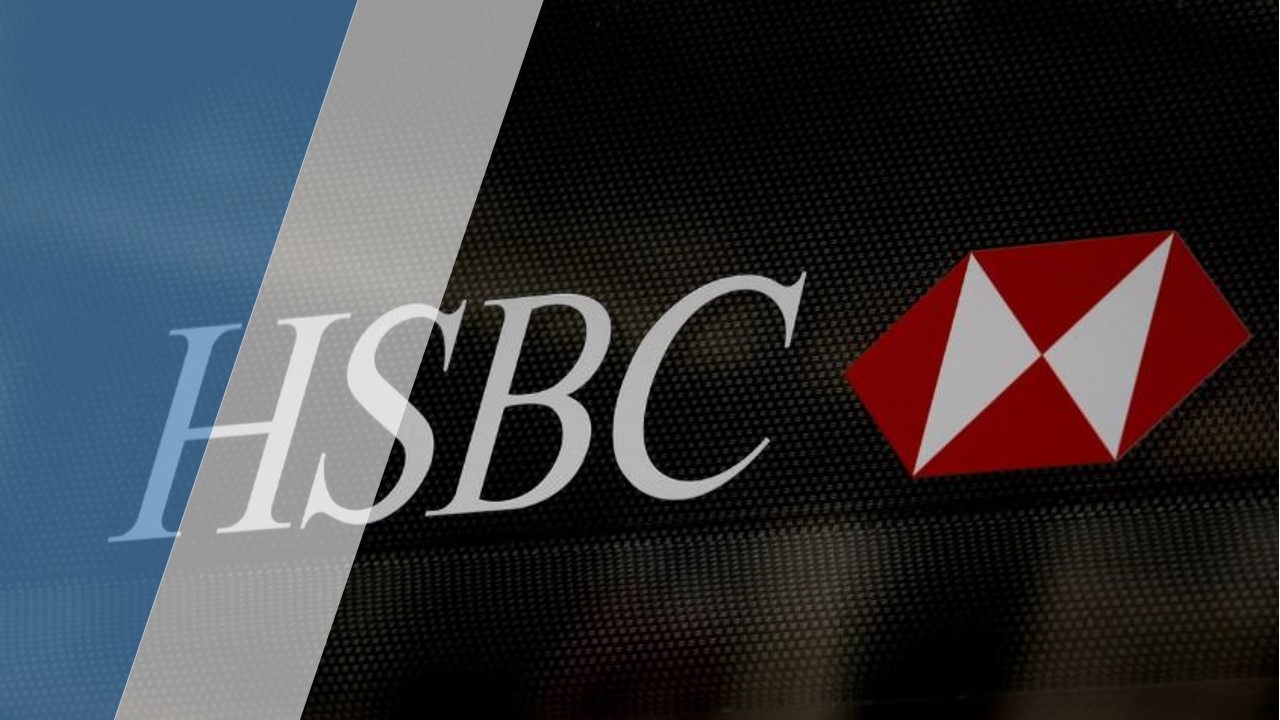 British bank HSBC (HSBA.L) has converted a financial crime-spotting algorithm it was forced to build in the wake of a money-laundering scandal into one that can scope out new business opportunities. The system combines data on clients’ banking activities, with public data on company ownership and directorships, to flag desirable potential clients to HSBC staff and offer ways to connect to them through existing relationships.

How the Energy Industry Is Using Data to Decarbonize Itself 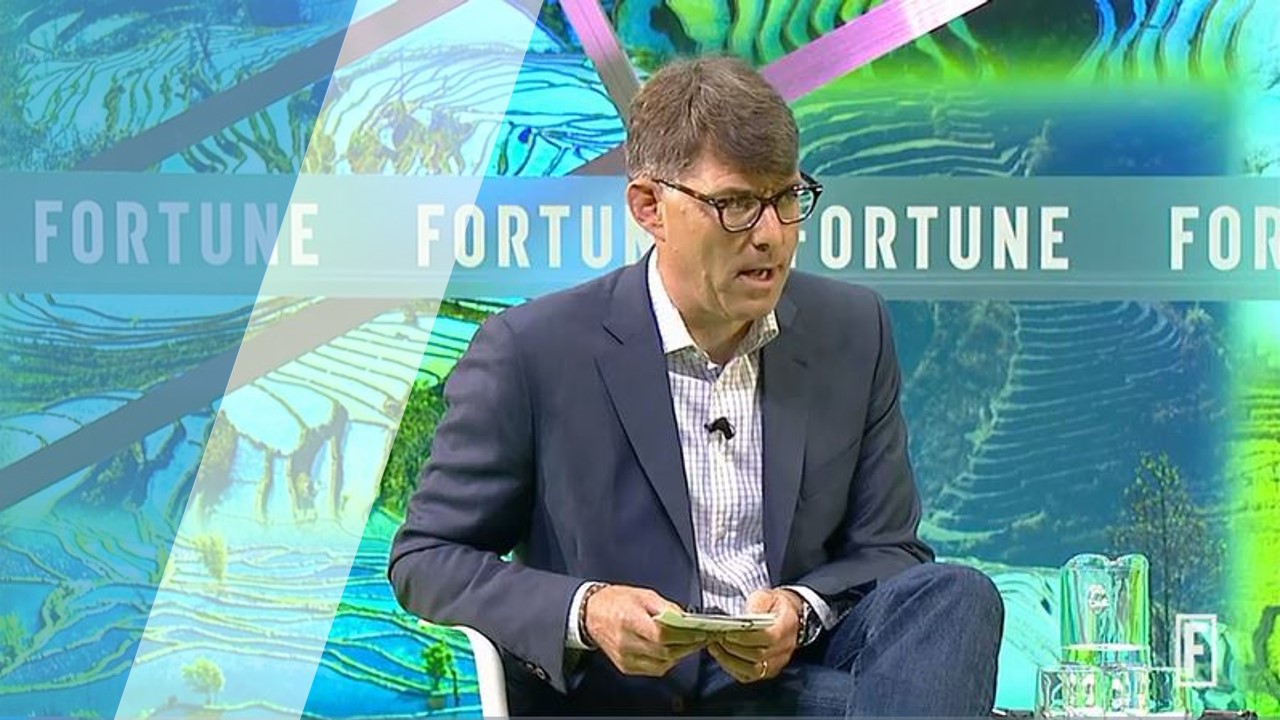 Climate change has put pressure on industries from fashion to food to adopt more sustainable production methods and philosophies. The global imperative to slash carbon emissions is felt especially keenly in the energy industry, where firms are remaking the landscape by deploying a mixture of big data and existing technology to pursue radically efficient, sustainable energy production.

Hottest job in China’s hinterlands: Teaching AI to tell a truck from a turtle 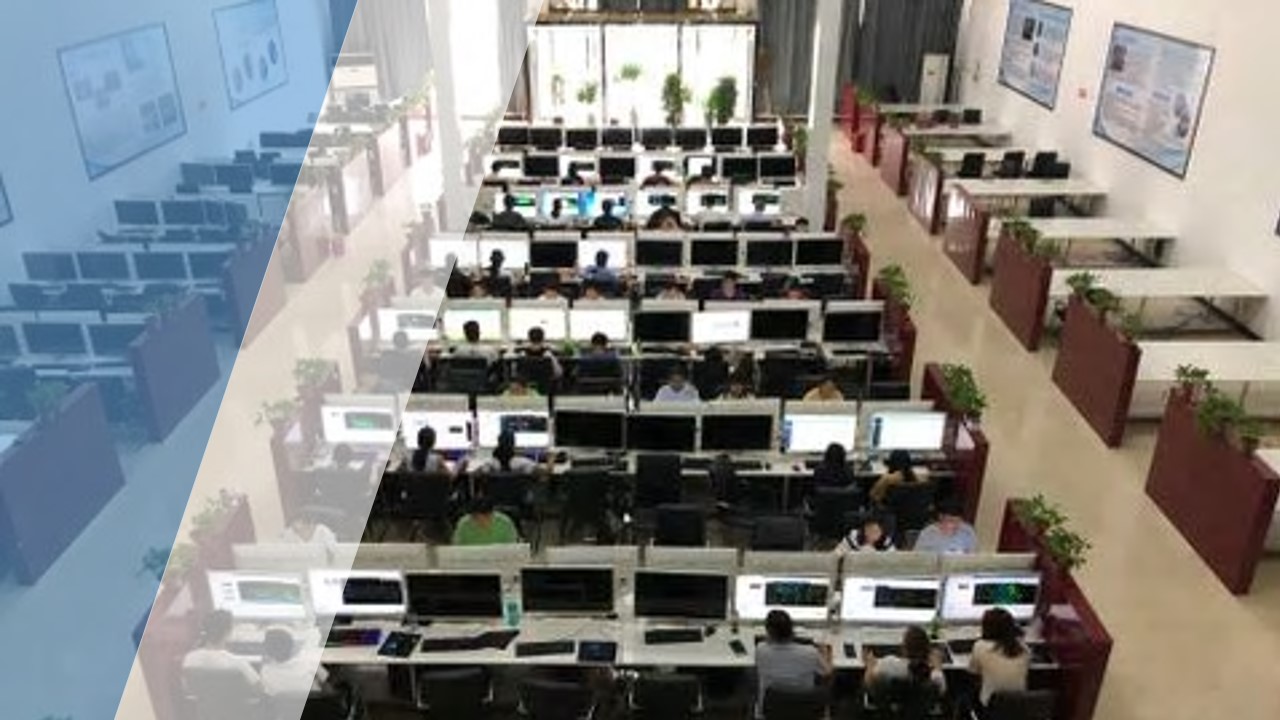 Yi Yake and his boyhood friends grew up in a farming village in central China, swinging sickles to harvest the family wheat crop. As young adults, they ventured out of the farm economy. Yi got a job marketing computer games. His friend worked in a fireworks store. Today Yi drives a white BMW and, along with two childhood buddies, employs over 200 people in what is quickly becoming a boom industry in China — artificial intelligence.