This week we highlight how AI is being used to analyze elements like player’s gestures, reactions and crowd noises to enhance your Wimbledon viewing experience, and how an outage at Facebook has allowed users of the social network to have a peek behind the digital curtain, allowing users to see how the AI tags their content.

Also covered is how satellite data is helping the government understand the depth of the water depletion crisis in India and how data is helping startups better understand VC behavior, along with the risks of selling your personal data online. 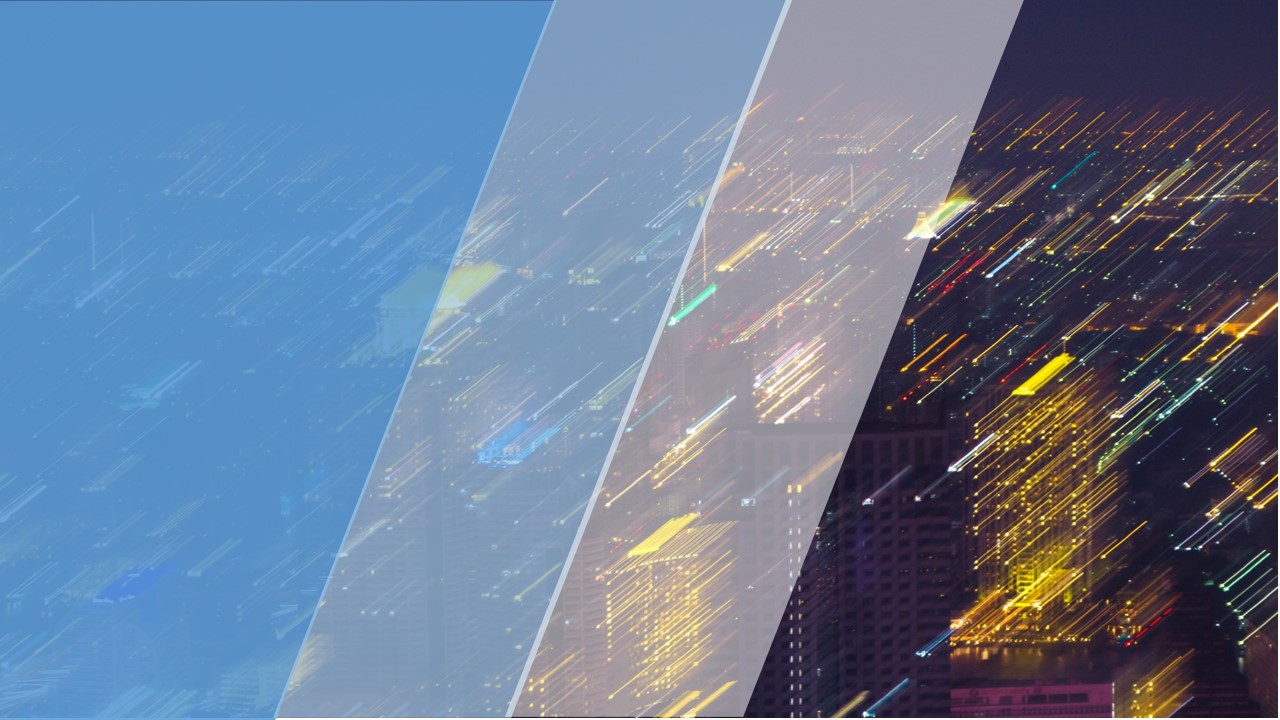 Everyone knows the bit in The Matrix when Neo achieves digital messiah status and suddenly sees “reality” for what it really is: lines of trailing green code. Well, thanks to an outage currently affecting facebook, users of the social network have been given a similar peek behind the digital curtain, with many images on the site now replaced with the tags they’ve been assigned by the company’s machine vision systems.

Selling Your Private Information Is a Terrible Idea 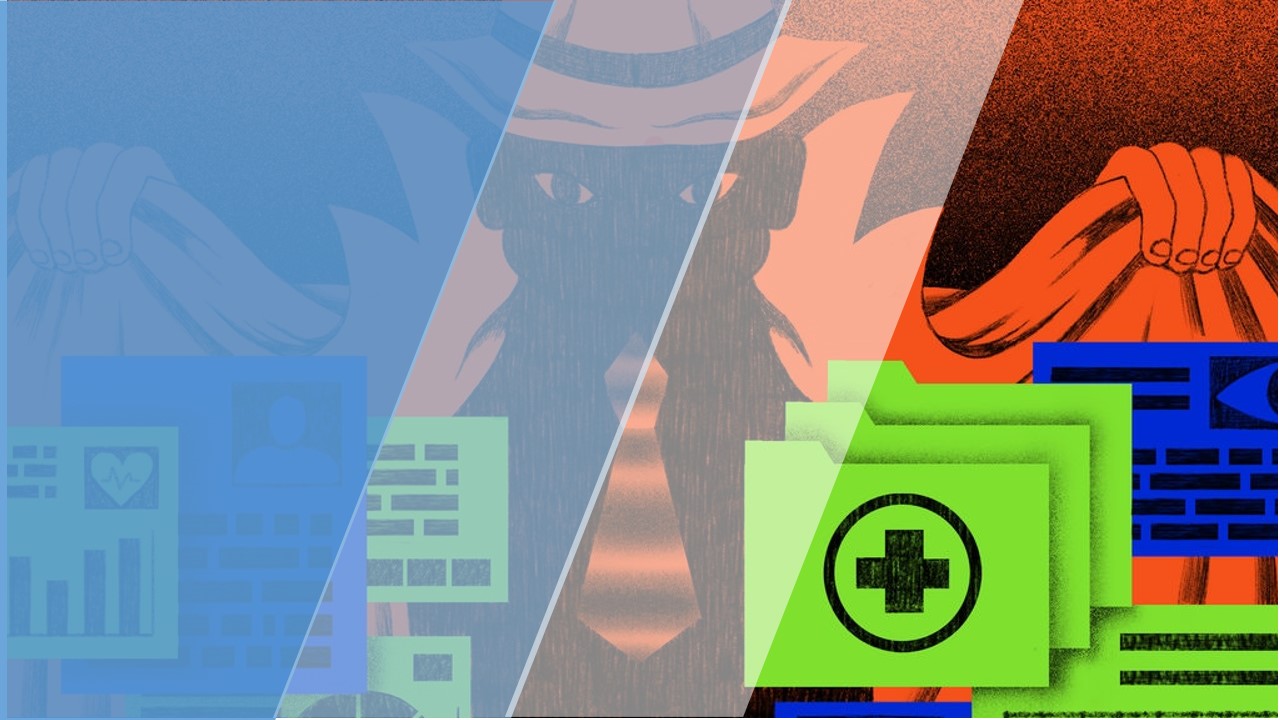 We don’t allow people to sell their kidneys. We shouldn’t let them sell the details of their lives, either.. “Claim Your 31st Right,” declares the #May 31 app’s splash screen. “Review, share, and confirm your HUMAN right to your data as your property.” 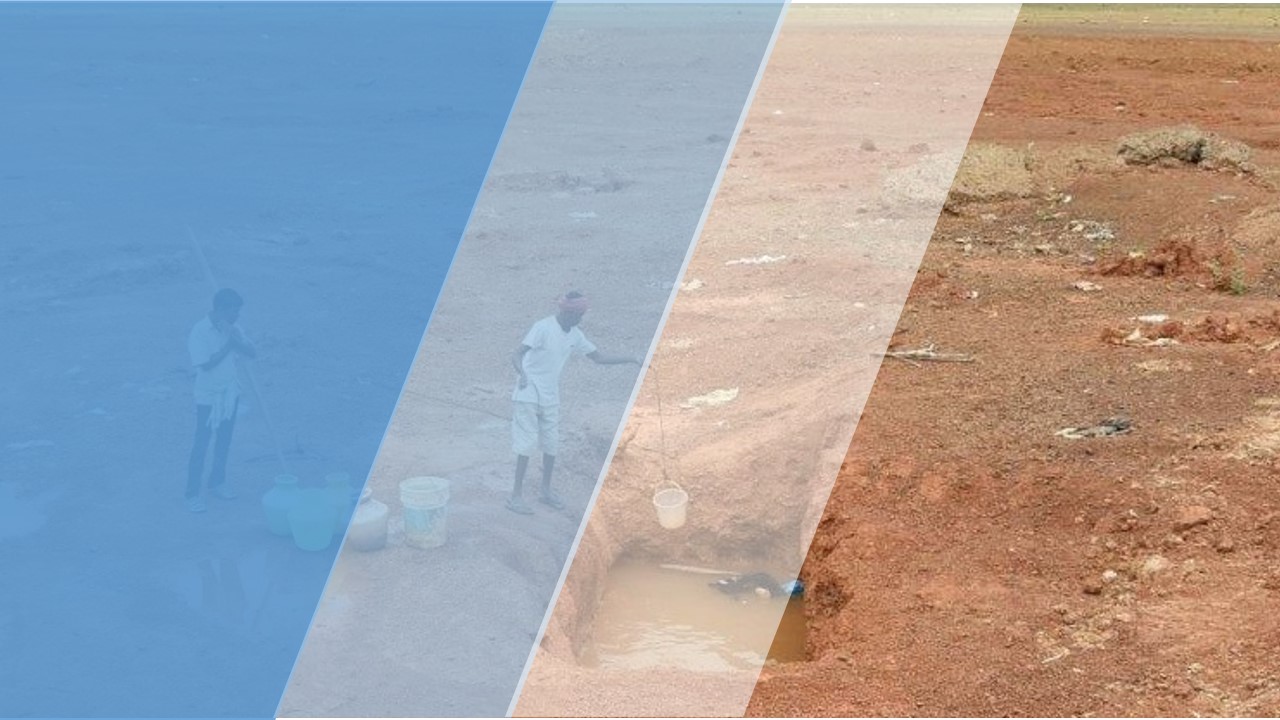 Chennai faced a rude shock recently when monsoons got delayed this year, completely drying up four major reservoirs supplying drinking water to the city. However, Chennai is far from being the only city in the world to face this kind of acute water crisis. Going by aSatellite-based study from the Worls Resources  Institute  neither is it the only city in India. In fact, as per the WRI report, which came out in April 2018, a major part of central India is staring at a crisis with Sardar Sarovar Dam and Indira Sagar Dam which hold water for millions is shrinking. 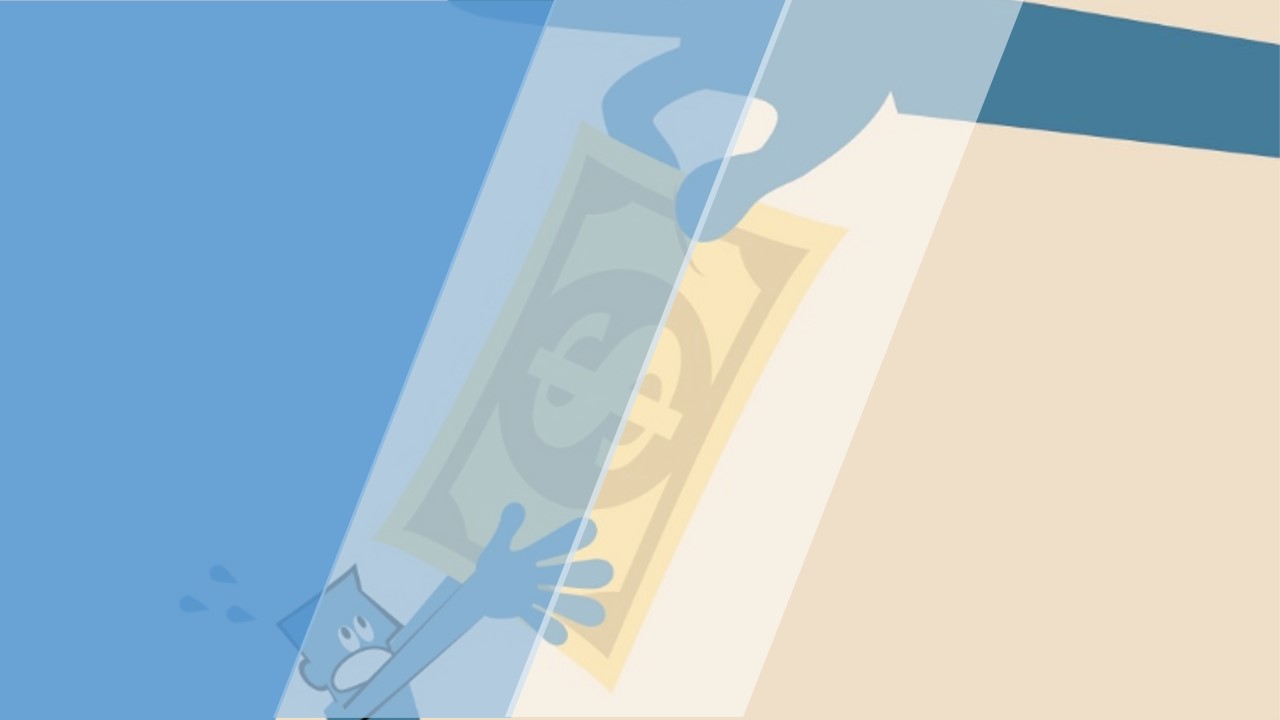 One of the top things that keeps a startup CEO up at night is the worry of running out of money. As a second-time founder and CEO of DocSend,I consider raising money and keeping my startup sufficiently funded a primary responsibility.

How Wimbledon and Watson are using AI to curate video highlights 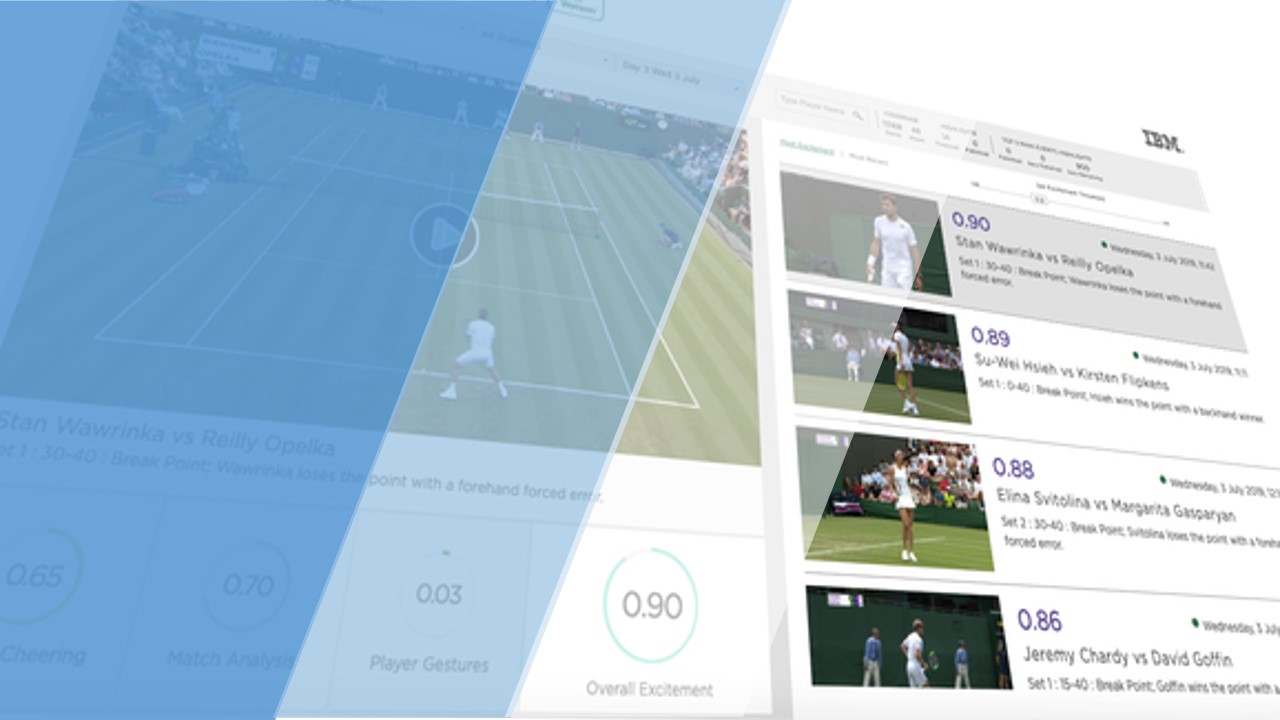 The Wimbledon tennis championship is among the world’s most prestigious sporting events. First held in 1877, it’s also the oldest tennis tournament in the world. Much has changed in the past 142 years — from the Players’ Attire to the quality of their equipment — but behind the scenes an AI evolution is transforming how footage is captured and curated for public consumption.