Faceapp is the prime story in this week’s Data Asset Weekly Dispatch, just as it has taken center stage recently, thanks to its exponentially growing usage amongst common users and public figures, even though there are credible & growing concerns about data privacy norms. The other major piece is Matt Truck’s annual (almost) updation of the Data & AI Landscape infographic and blog post, wherein he writes about the trends and market drivers of 2019, as we go through a fairly turbulent year for the industry.

Included as well are stories which outline the real world impact of data assets, starting with a video about The Washington Post’s investigation of the opioid epidemic which has killed over 200,000 people in the USA and why the government wanted to keep the database hidden. Then we have the United States Armed forces database program for 3D models of cities, which has been started for the purpose training – and possibly developing war exercises & scenarios. Rounding off this week’s newsletter is a story on how England’s National Health Service may be sitting on a $12 billion gold mine of patient records and a report on the millions of personal records possibly leaked, thanks to Google Chrome and Firefox adblock extensions.

FaceApp: How Does It Profit From Your Data? Is It Dangerous? 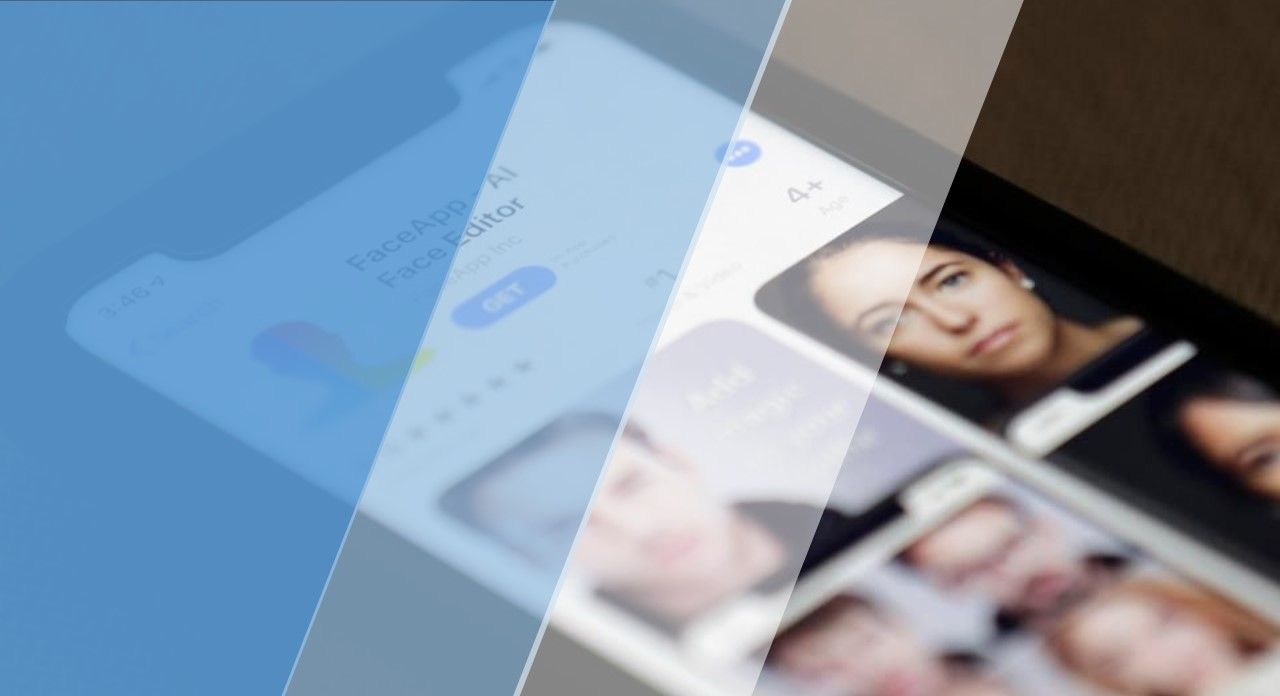 New day, new FaceApp controversy. Except this time the AI-based picture editing app might be coming in for some unfair criticism. The bulk of the concerns are based around the fact that the app is extremely popular, processes personal images and is made by a Russian company. Concerned users – and some commentators – have extrapolated from those three facts that there’s something sinister going on. 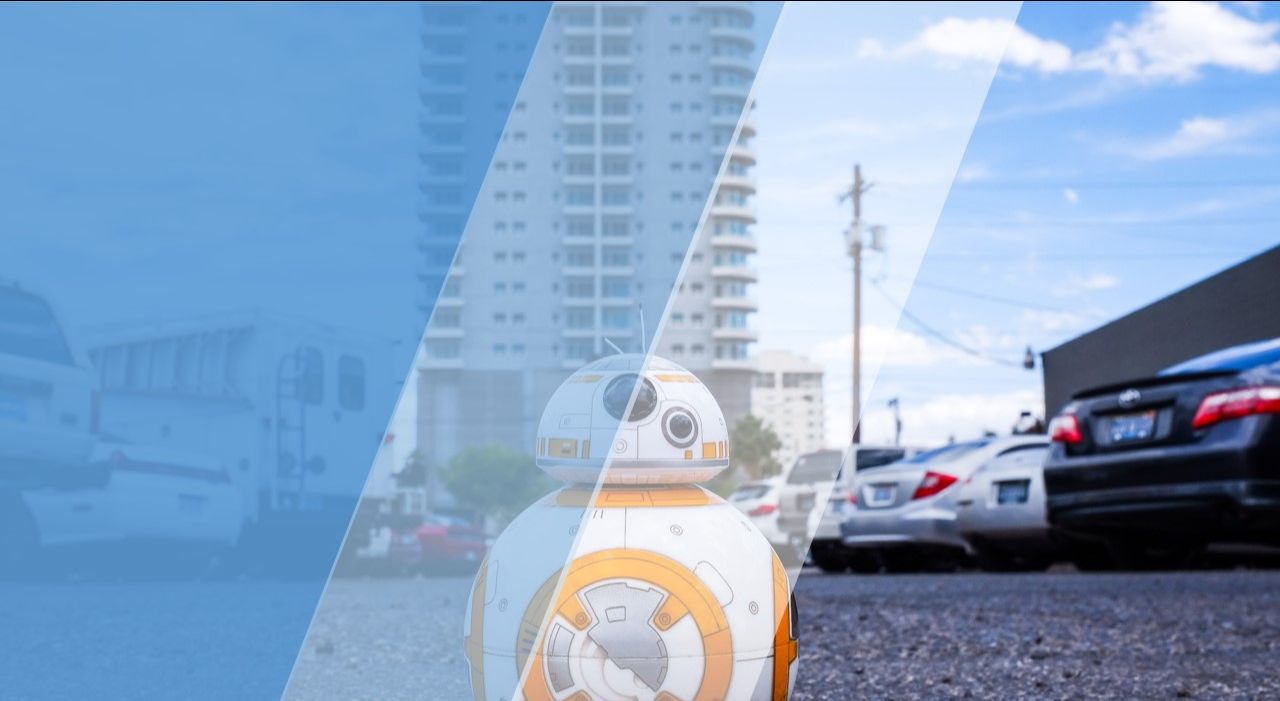 It has been another intense year in the world of data, full of excitement but also complexity. As more of the world gets online, the “datafication” of everything continues to accelerate.  This mega-trend keeps gathering steam, powered by the intersection of separate advances in infrastructure, cloud computing, artificial intelligence, open source and the overall digitalization of our economies and lives.

The opioid industry fought hard to keep this database hidden. Here’s what it shows 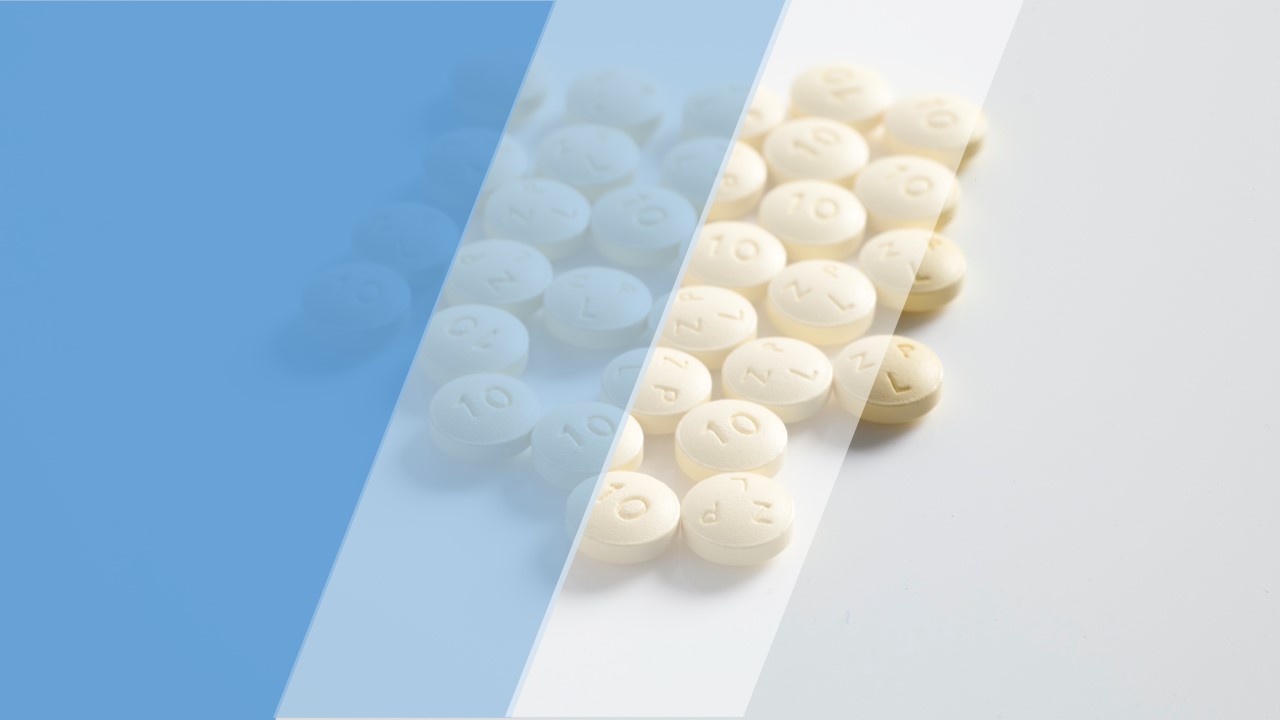 Over the past two decades, hundreds of thousands of Americans have died during a national opioid addiction crisis. As the drug manufacturers face a possible legal reckoning from multiple lawsuits, a newly uncovered database sheds more light on the scope of the disaster. William Brangham talks to Scott Higham, an investigative reporter for The Washington Post, about the “jaw-dropping” data. 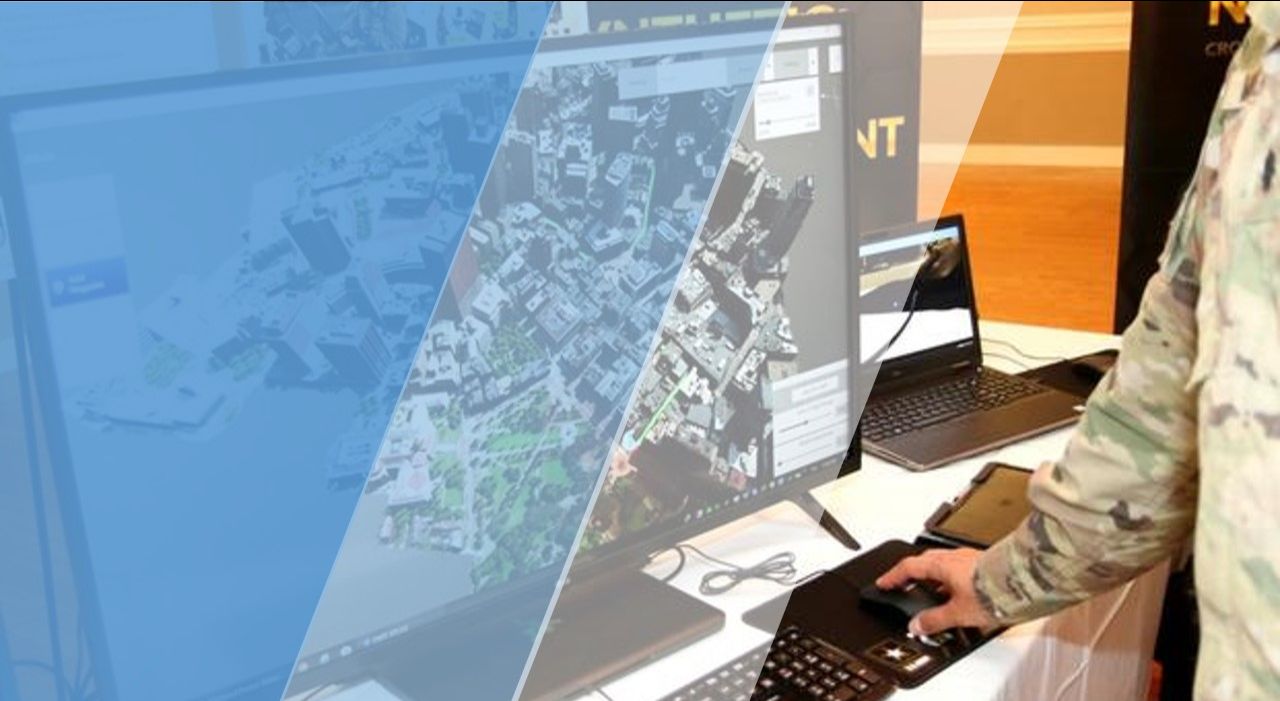 Army modernization officials are building a new database filled with satellite imagery and 3D models of cities and key terrain from around the world that may one day feed a new age of virtual training for soldiers. The effort, known as One World Terrain (OWT), is part of the Army’s sweeping modernization effort and is being designed to create synthetic training environments that are far more realistic than purpose-built training facilities.

The NHS Is Sitting on a $12 Billion Data Goldmine 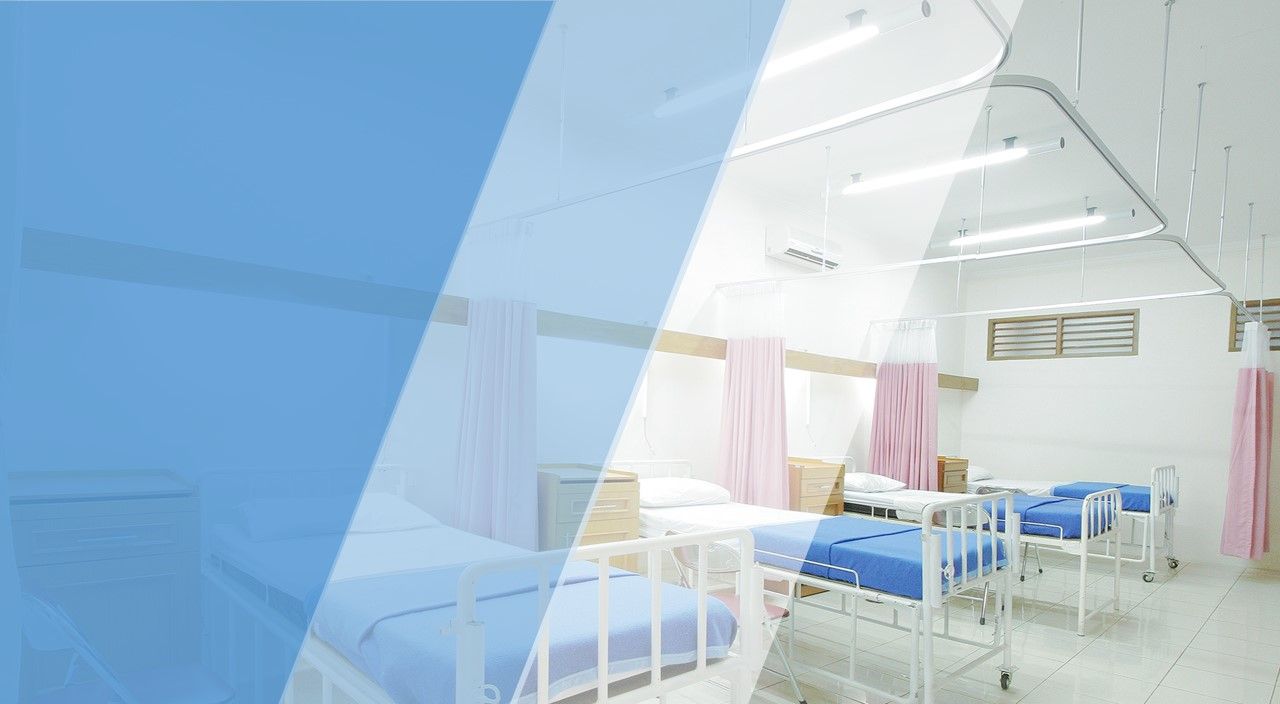 England’s National Health Service is sitting on a virtual gold mine of patient records, according to a study. The venerable agency’s medical data — lifelong health records, blood tests, images, and family histories — could be worth as much as 9.6 billion pounds ($12 billion) annually in benefits to U.K. patients, the NHS itself and the larger economy, analysts at the EY business consulting firm say in a new report. 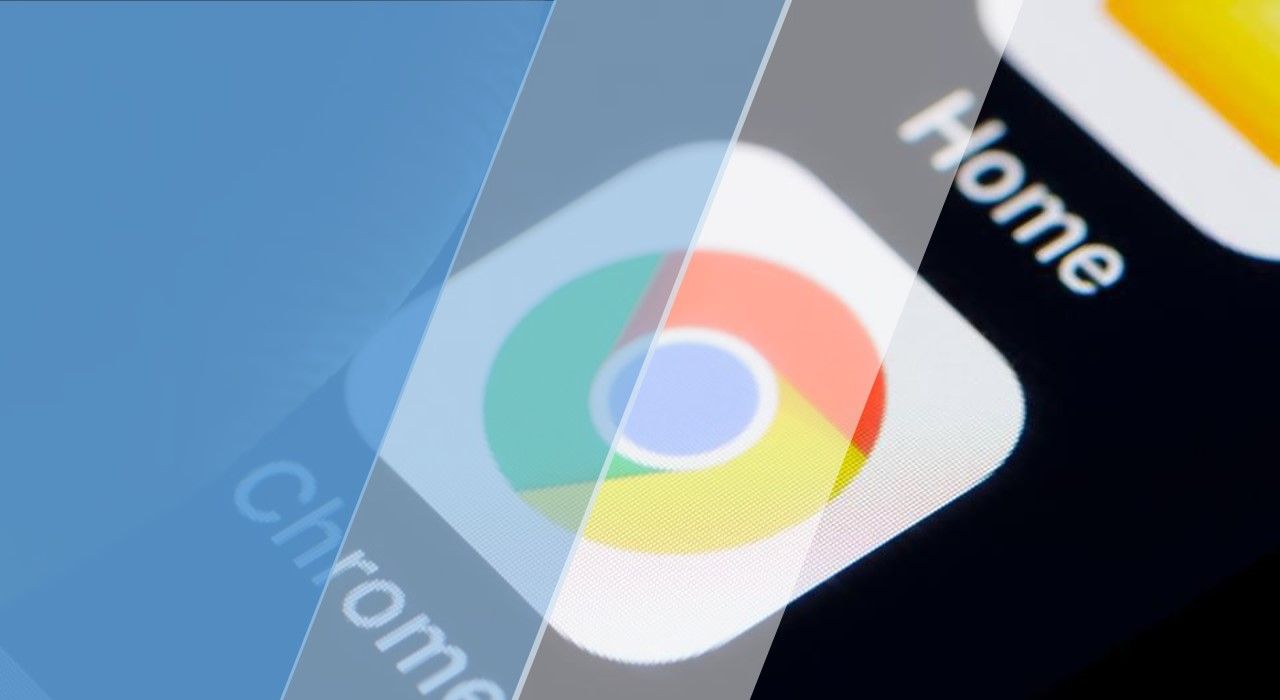 Google Chrome and Firefox users are likely to use extensions such as ad blockers to help make their browsing more convenient and secure. But these aren’t always safe, as an independent security researcher can testify: He discovered eight browser extensions used by around 4 million Firefox and Chrome users were harvesting data. The extensions collected people’s data through capturing titles and URLs, or web addresses, every time a user clicked on a page.