This week we cover a long-form article on how a real estate investment firm with $20 billion & some 16,000 single-family homes under management, is using AI to beat the market. Their ambition – to own 1 million homes by 2035.

Also covered is how China is building its own sanctions list as a tit-for-tat, for the treatment meted to Huawei. Alibaba & JD.com find mention thanks to their data-centric push towards building deeper partner relationships. We hope you also read the other thought provoking articles on US Mental Health, increasing Data Science salaries and how a recently released dataset could help us identify aliens from outer space. 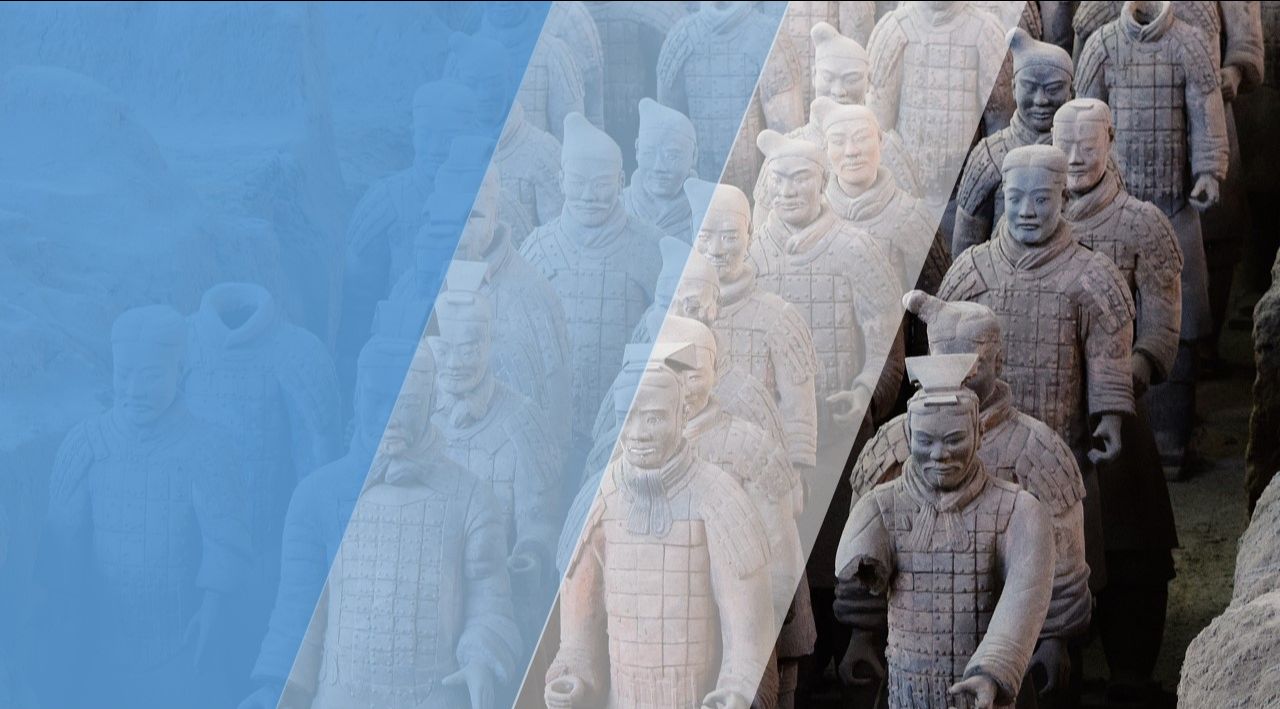 The cracks in Huawei Technologies are starting to show. Speaking to an audience gathered at the company’s headquarters in Shenzhen on Monday, Huawei founder and CEO Ren Zhengfei revealed that action taken against the Chinese telecom manufacturer by the U.S. had forced Huawei to cut its projected annual revenue from $120 billion to $100 billion—pretty much flat with last year. 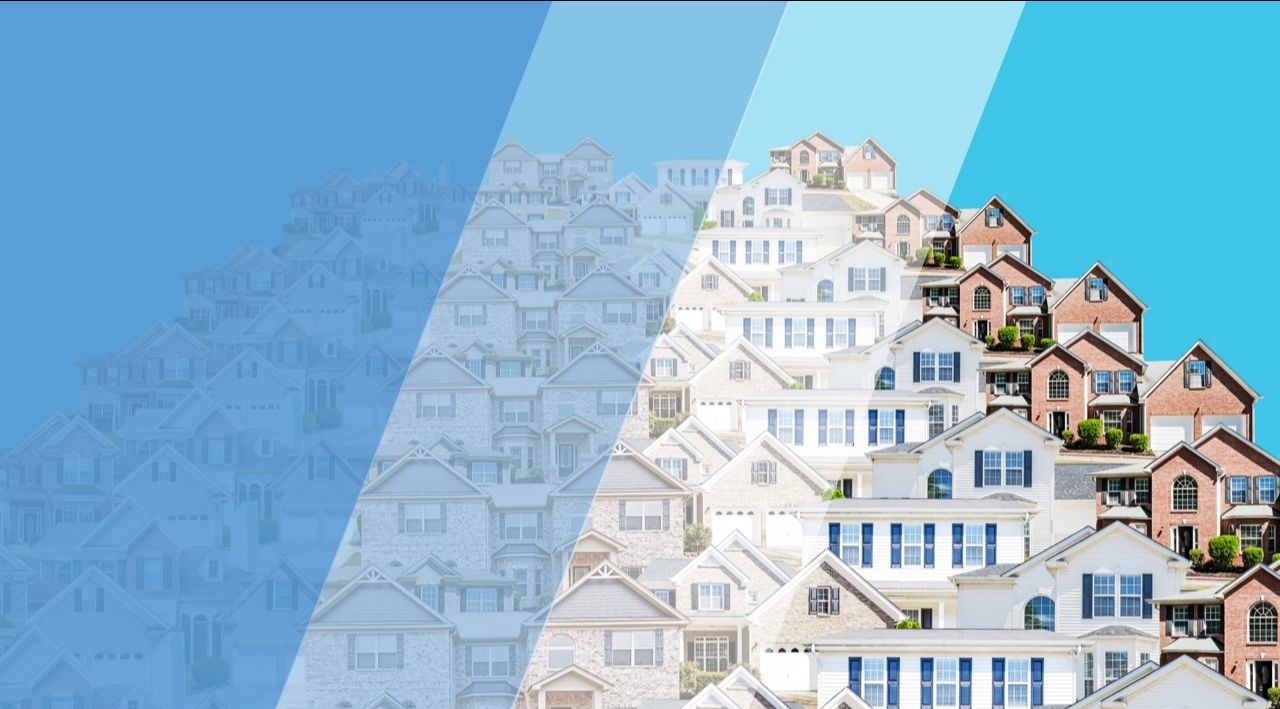 Erin Burrus has endured some misfortune in recent years: After a cancer diagnosis, she lost her home to foreclosure. Today she’s healthy again, and a stable job in sales has helped her mend her finances. “I’m climbing my way back up,” says Burrus. One symbol of her stability is the two-­bedroom home she shares with her husband and their children in Greenwood, a solidly middle-class suburb of Indianapolis. The family rents the place rather than owning their home. But it was important to Burrus that they not be in an apartment. “I wanted to get a house with a yard for the kids, for that family atmosphere,” she says. 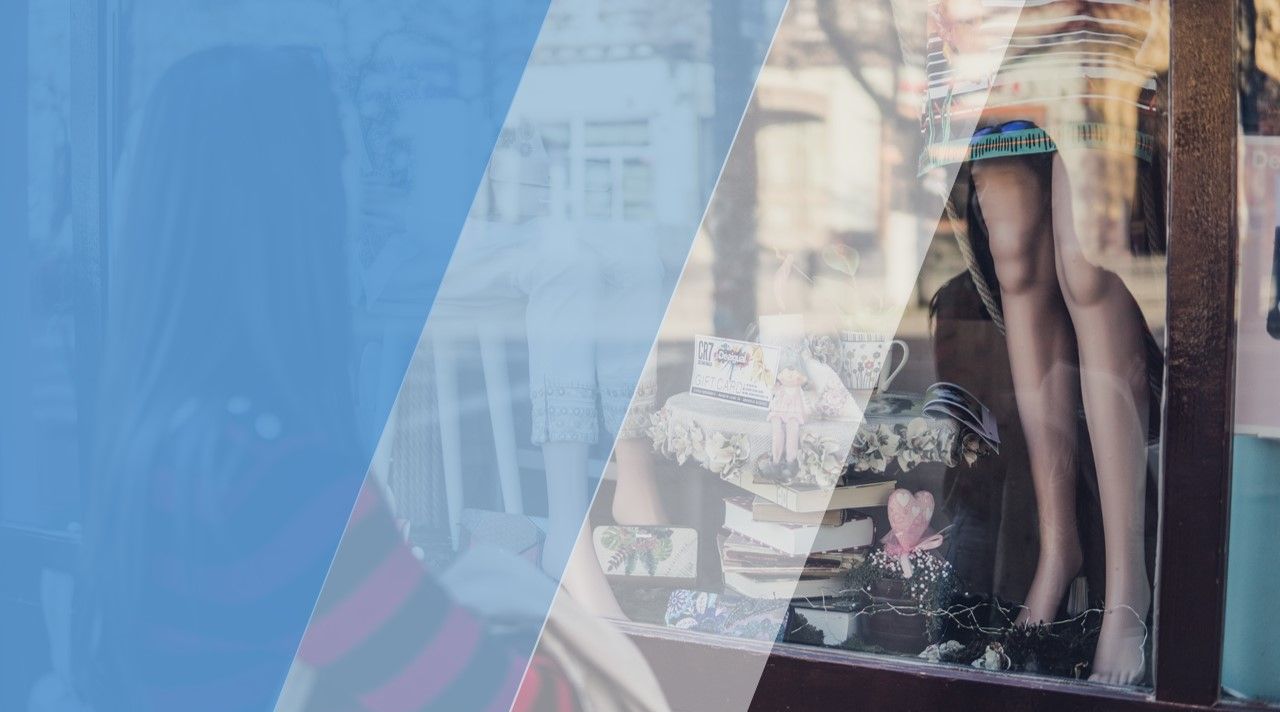 One of the first firms to join an Alibaba Group Holding Ltd program that provides years of consumer shopping history, snack food chain Bestore Co Ltd plans to link facial recognition technology with the e-commerce giant’s account data by the year’s end.For customers opting to have their facial data in Bestore’s systems, that means shop assistants will be able to check on what food they like the moment they enter one of its stores. 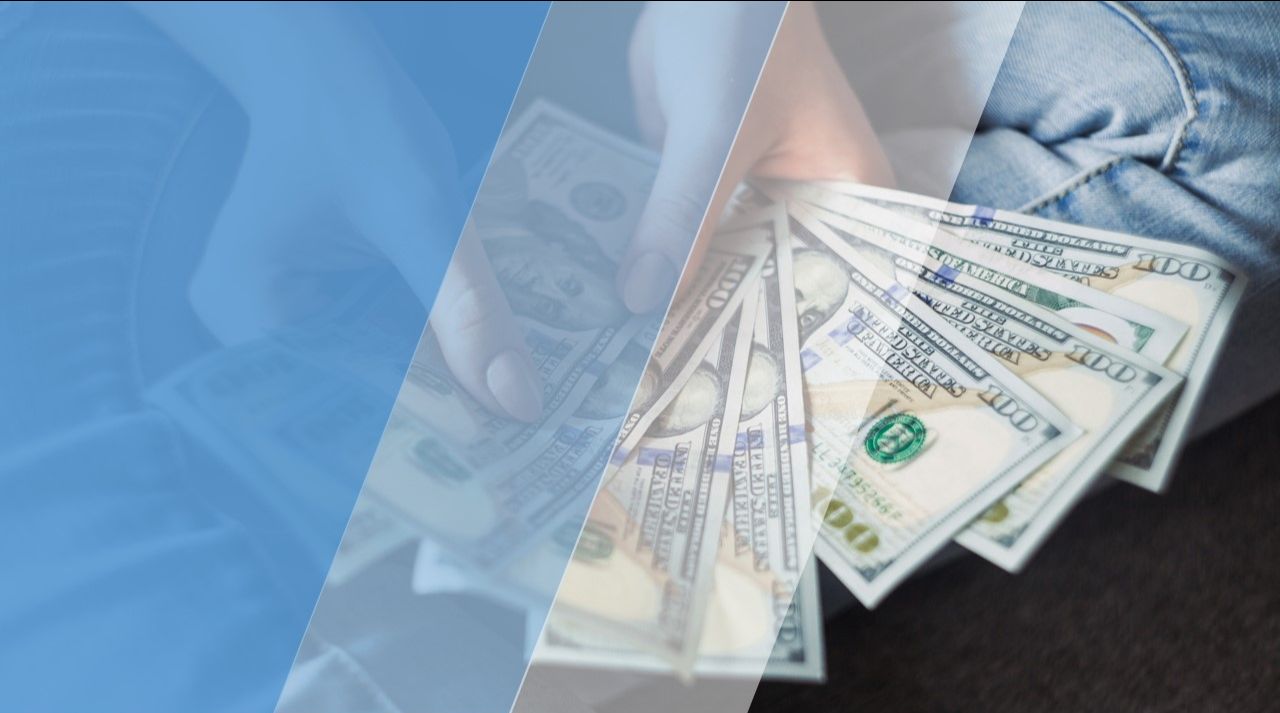 Earlier this month, Salesforce announced the acquisition of data visualization and analytics leader Tableau for $15.7 billion and Google announced the acquisition of data discovery and analytics platform Looker for $2.6 billion. Both acquired companies will beef up the acquiring companies’ Data Science as a Service (DSaaS) capabilities, providing their enterprise customers with a wide range of easy (or easier) to use tools that “democratize” data preparation, integration, analysis, and presentation. 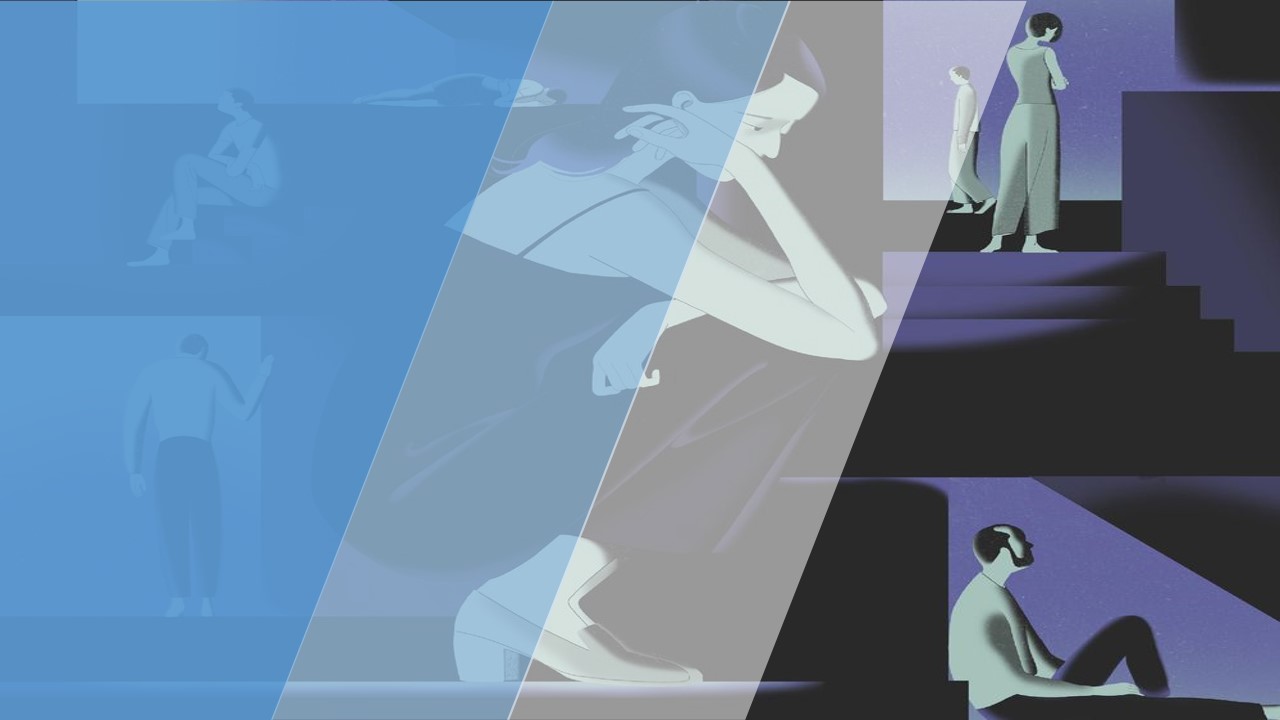 So many statistics say that life in the U.S. is getting better. Unemployment is at the lowest level since 1969. Violent crime has fallen sharply since the 1990s—cities such as New York are safer than they’ve ever been. And Americans lived nine years longer, on average, in 2017 than they did in 1960. It would make sense that the psychic well-being of the nation would improve along with measures like that.

Largest data set in SETI history released to the public 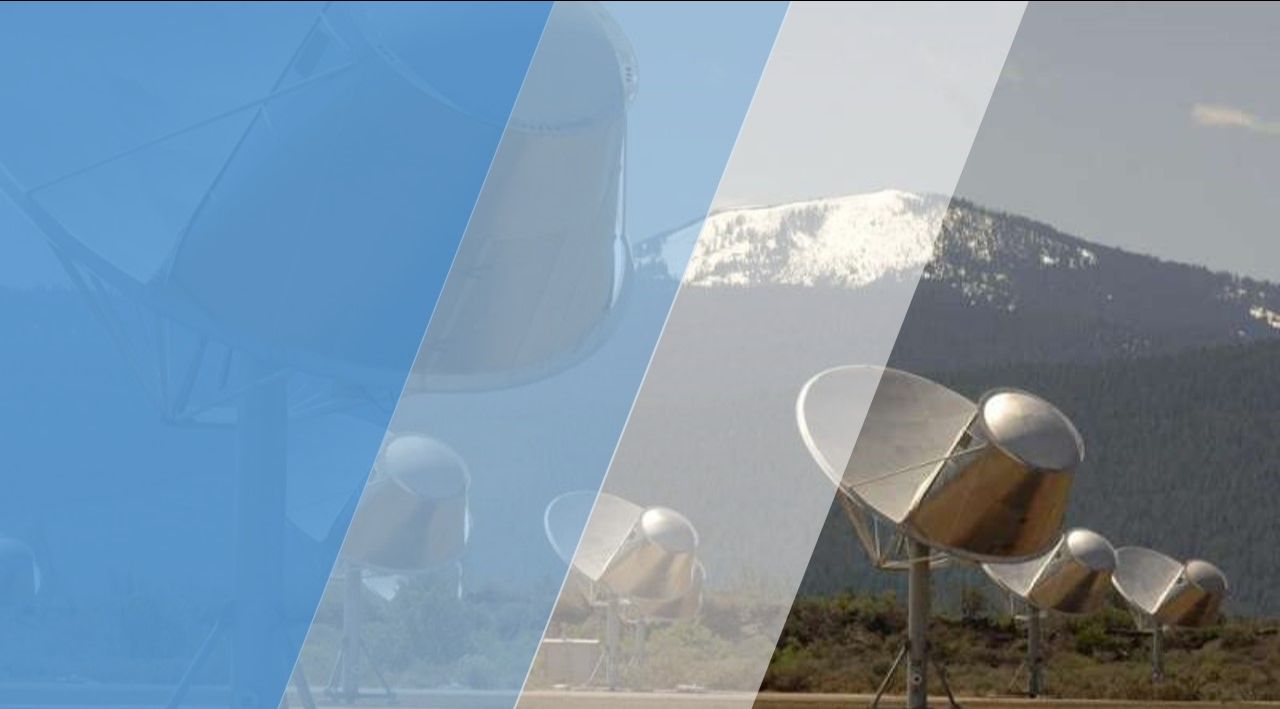 Breakthrough Listen—the astronomical program searching for signs of intelligent life in the Universe—has submitted two publications to leading astrophysics journals, describing the analysis of its first three years of radio observations and the availability of a petabyte of radio and optical telescope data. This represents the largest release of SETI data in the history of its field.