This week’s newsletter starts with a piece highlighting the increasing prominence of alternative data, its value, demand and accessibility amongst high value investors. The next article is about how 1.3 million credit card records are up for sale by Joker’s Stash on the dark net for about $130 million. Following this is a story on how some well-known online applications & services are recording users’ buying behaviour to build a secret consumer score. Also, this week we include a story on how Picbreeder, a gaming website has led to the development of the “Steppingstone Principle” – a new way of building AI algorithms. The next piece covers an initiative taken by The Rockefeller Foundation to leverage data science with the aim of saving the lives of millions of children and women by addressing their health needs in developing countries. Lastly, we include research by the team of “Our World in Data”, where they cover the global trends and impact of air pollution along with the relevant visualizations.

How Big Investors Cash In on ‘Alternative Data’ 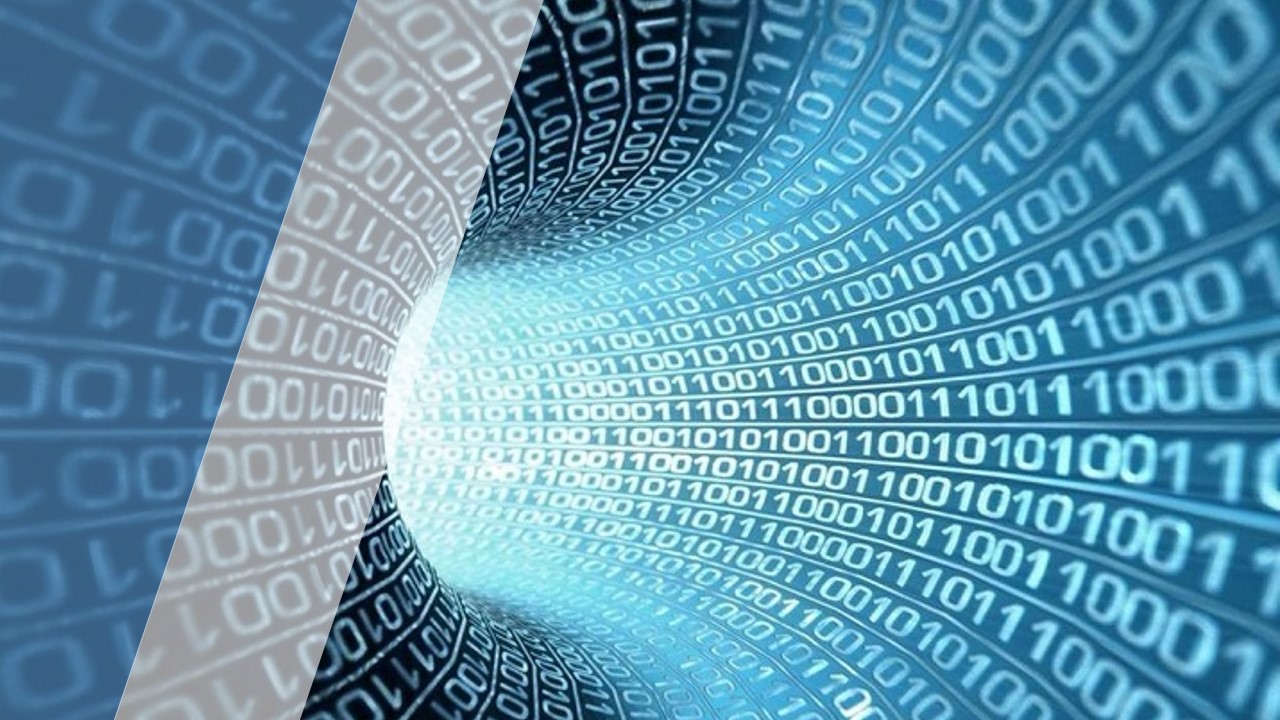 Corporate filings and government reports still guide how many investors view global economics and politics. But more of them are turning to non-traditional information — alternative data, in industry parlance — to supplement official statistics. Torrents of terabytes produced every day by web searches, tweets, credit-card purchases and satellites can be turned into insight on foot traffic at Chipotle, the macroeconomic performance of an African nation — even who’s arriving in Omaha to potentially pursue deals with Warren Buffett. 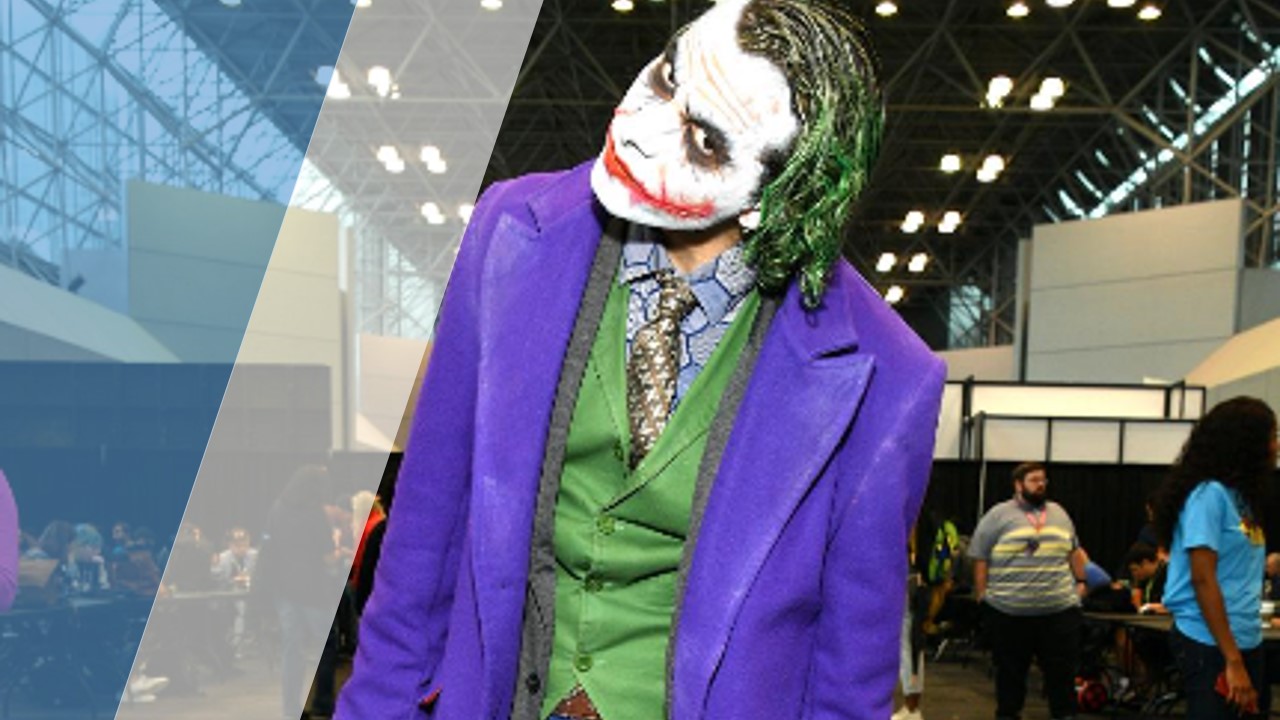 There is no shortage of places within the internet’s dark market where stolen credit and debit card information is sold. Most of them, truth be told, are criminal chancers trading in recycled data from old breaches; bargains are to be held for fraudsters willing to take a gamble that some of the bundle of payment cards they have bought will actually be usable. Then there is Joker’s Stash where a stolen payment card database is on sale for $130 million (£101 million.)

Secret consumer score: what Airbnb, Yelp, and more are doing with your data 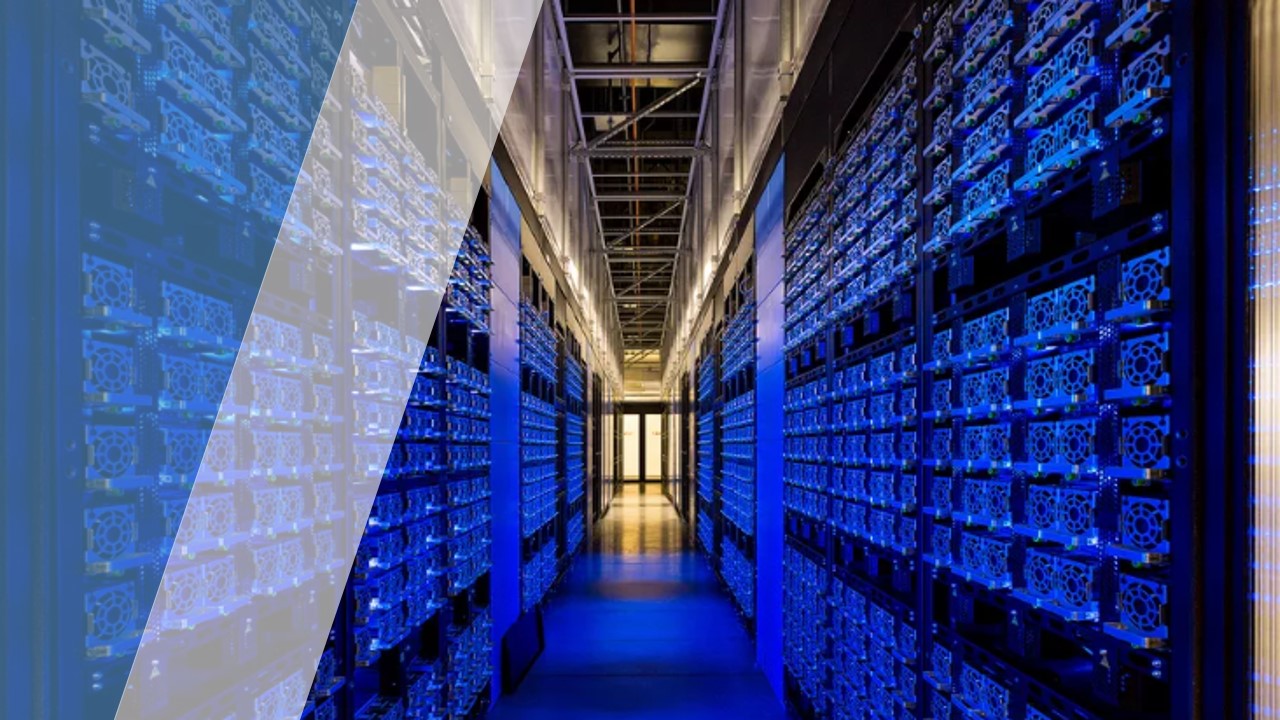 When you try to return an item at Best Buy or Sephora, before deciding whether to take back the item, those businesses have apparently been secretly looking at something called your consumer score — a hidden rating based on data you didn’t even give them that determines how they treat you, according to Kashmir Hill’s recent expose for The New York Times.

The Pursuit of Creativity Can Make Algorithms Much Smarter 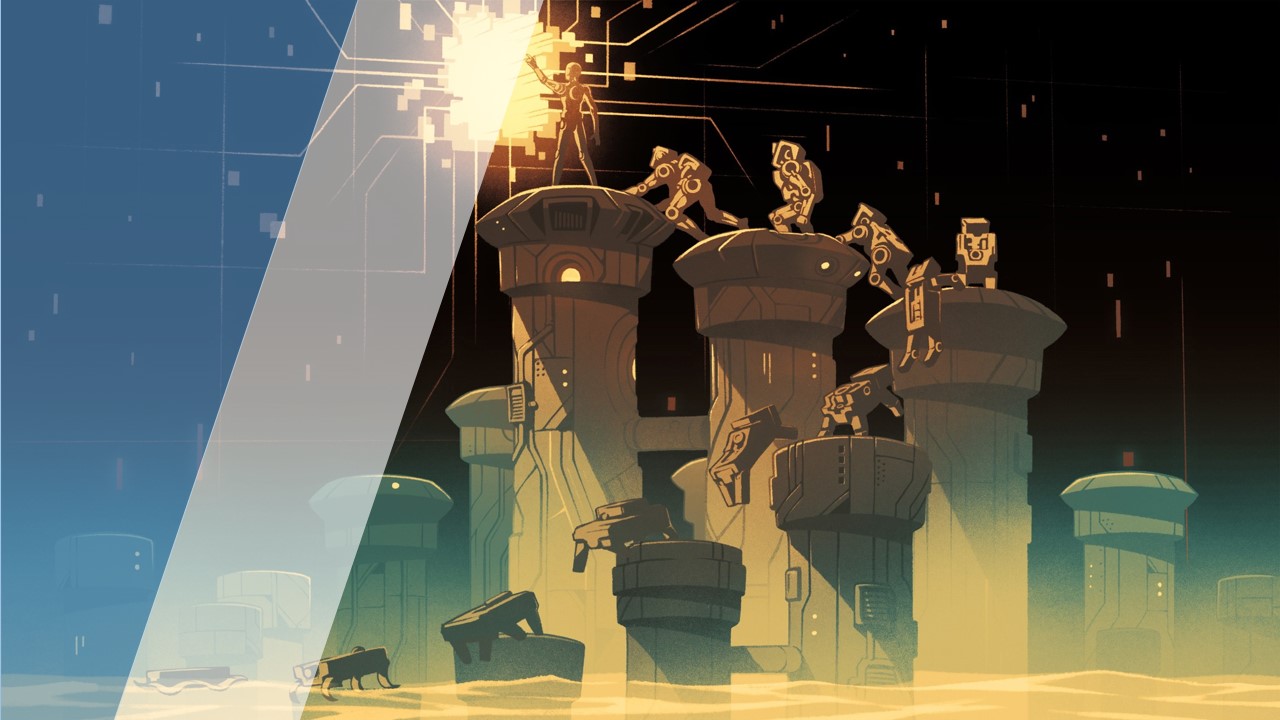 In 2007, Kenneth Stanley, a computer scientist at the University of Central Florida, was playing with Picbreeder, a website he and his students had created, when an alien became a race car and changed his life. On Picbreeder, users would see an array of 15 similar images, composed of geometric shapes or swirly patterns, all variations on a theme. 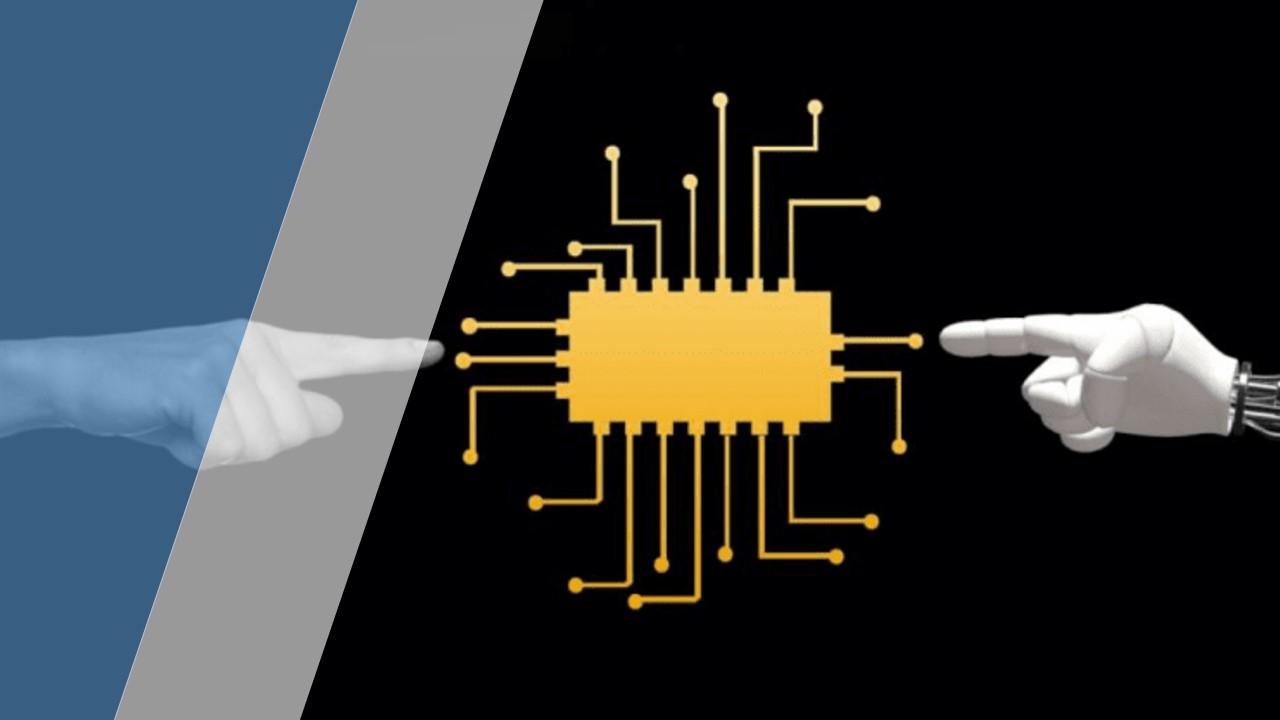 An initiative that will use digital technologies such as artificial intelligence has been launched to empower community health workers, promising to help save the lives of at least six million children and women in ten countries by 2030. 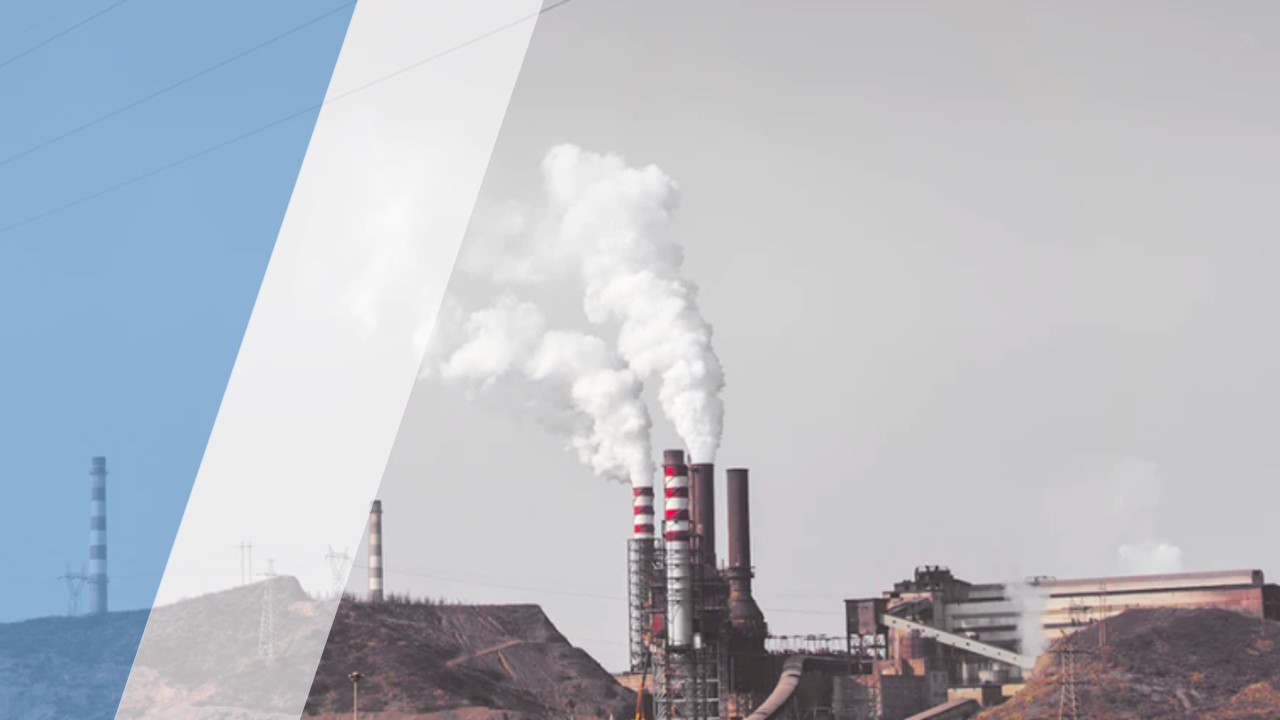 Air pollution is perceived as a modern-day curse: a by-product of increasing urbanization and industrialization. It does, however, have a long and evolving history with interesting transitions in line with economic, technological and political change. This entry presents a global-level overview of air pollution: trends in emissions from historical through to the present day, the health and mortality burden and risk from air pollution, and discussion of some of the key correlations and determinants of the severity of pollution and its impacts.