This week we begin the newsletter with an engaging article on how AI has been leveraged to assist coders in formulating texts, thus enabling them to compose novels and poetry. This has been supported with an example of GPT-2, a tool released by OpenAI for generating advanced texts. The next article is regarding India’s National Sex Offenders Database which at present contains 700,000 names of individuals. Following this is a story about one of the largest unsecured data troves discovered by researchers on the dark web, with sensitive personal information of 1.2 billion people. After this we introduce a study conducted by NASA that explains how satellite data can be used to reduce the damage caused during natural disasters. Included this week, is an article about a database which consists of over 400 publicly reported cases of kidnapping, torture and assaults against asylum seekers and migrants from Mexico. Lastly, the newsletter includes a piece about an AI infographic which has won the Beazley Design Of The Year award, 2019. 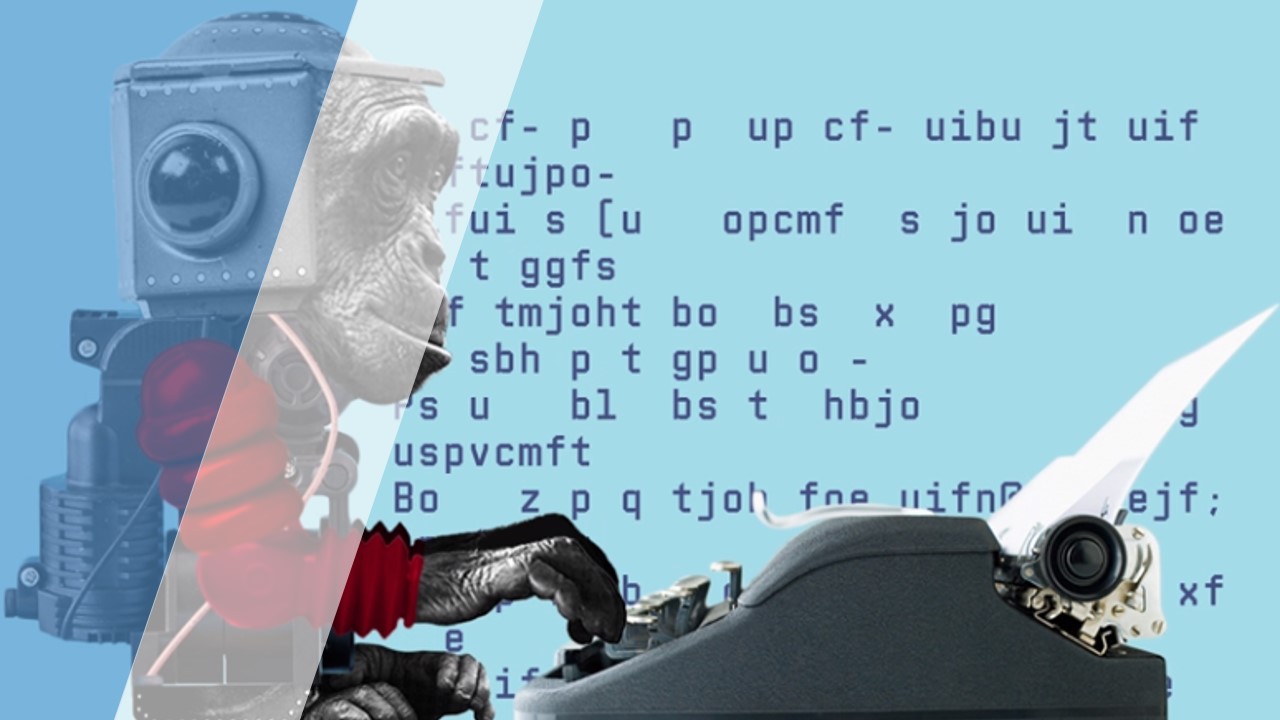 A few years ago this month, Portland, Oregon artist Darius Kazemi watched a flood of tweets from would-be novelists. November is National Novel Writing Month, a time when people hunker down to churn out 50,000 words in a span of weeks. To Kazemi, a computational artist whose preferred medium is the Twitter bot, the idea sounded mildly tortuous. “I was thinking I would never do that,” he says. “But if a computer could do it for me, I’d give it a shot.” 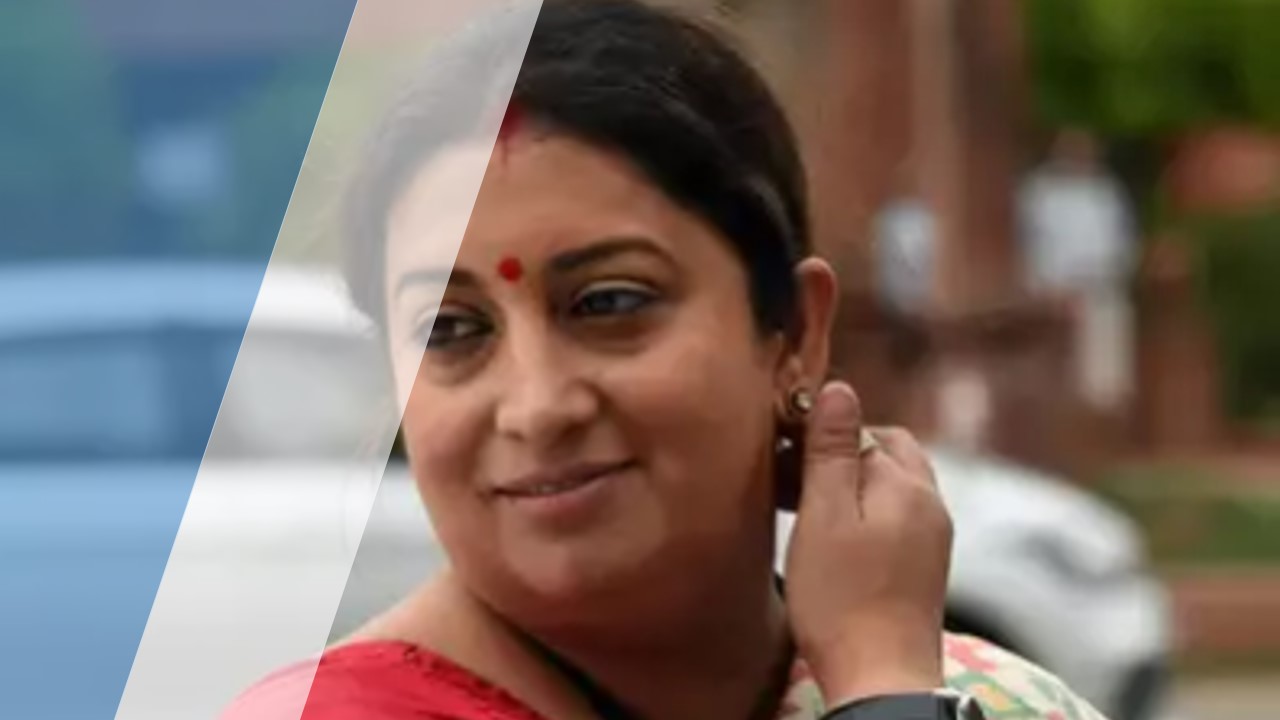 The union government has added a total of 7 lakh names to the national sex offenders database, according to Union minister for women and child development, Smriti Irani. Irani panellist for a discussion ‘CBFC Regulation on all digital content ‘ at youth parliament of 2019, organized by Karnavity University in Ahmedabad.

Profiles of 1.2 billion people are discovered on the dark web 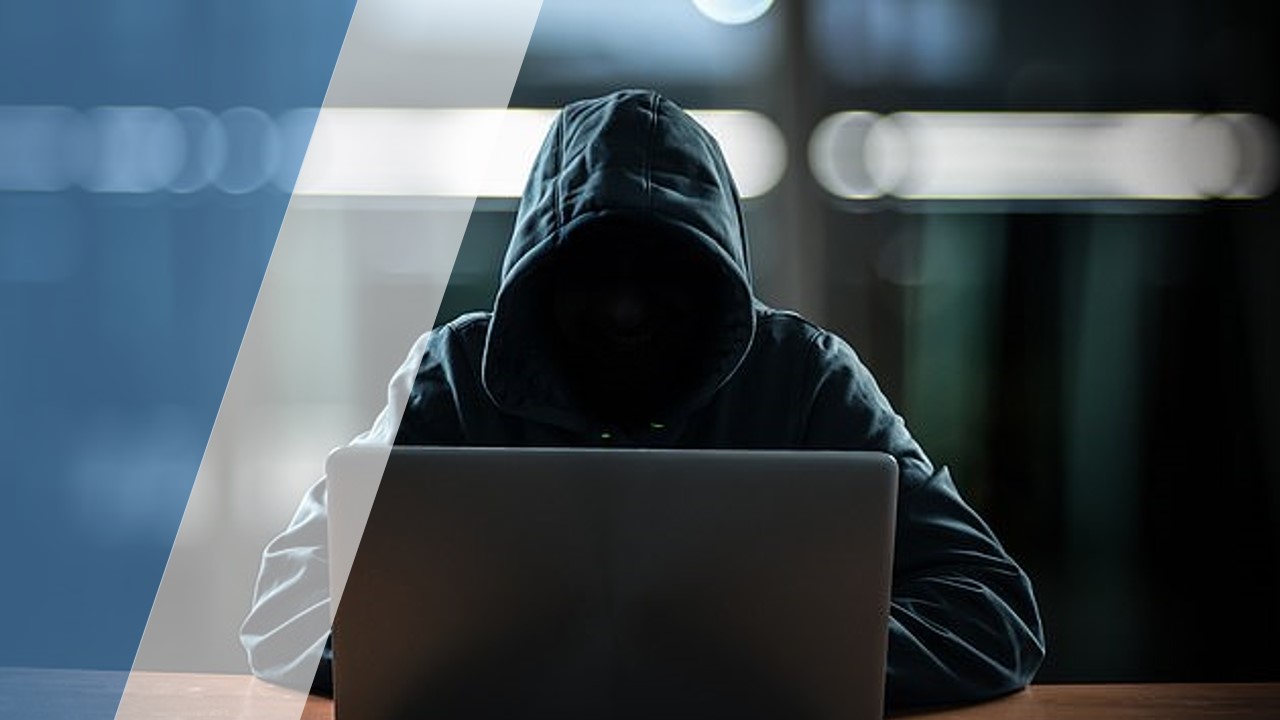 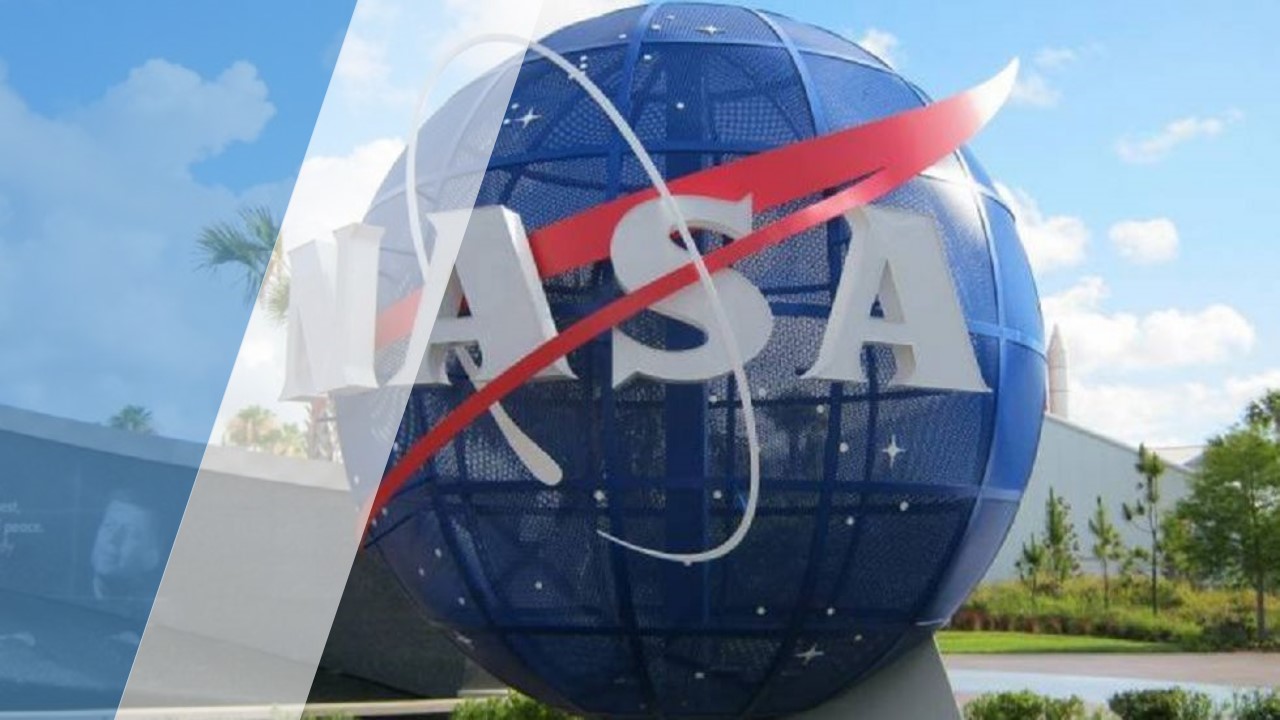 In earlier studies, researchers had developed an algorithm to estimate the depth of floodwater from space-based observations, and combined this data with information on local infrastructure, population, and land cover. Emergency responders could cut costs and save time by using near-real-time satellite data along with other decision-making tools after a flooding disaster, according to a study by NASA. 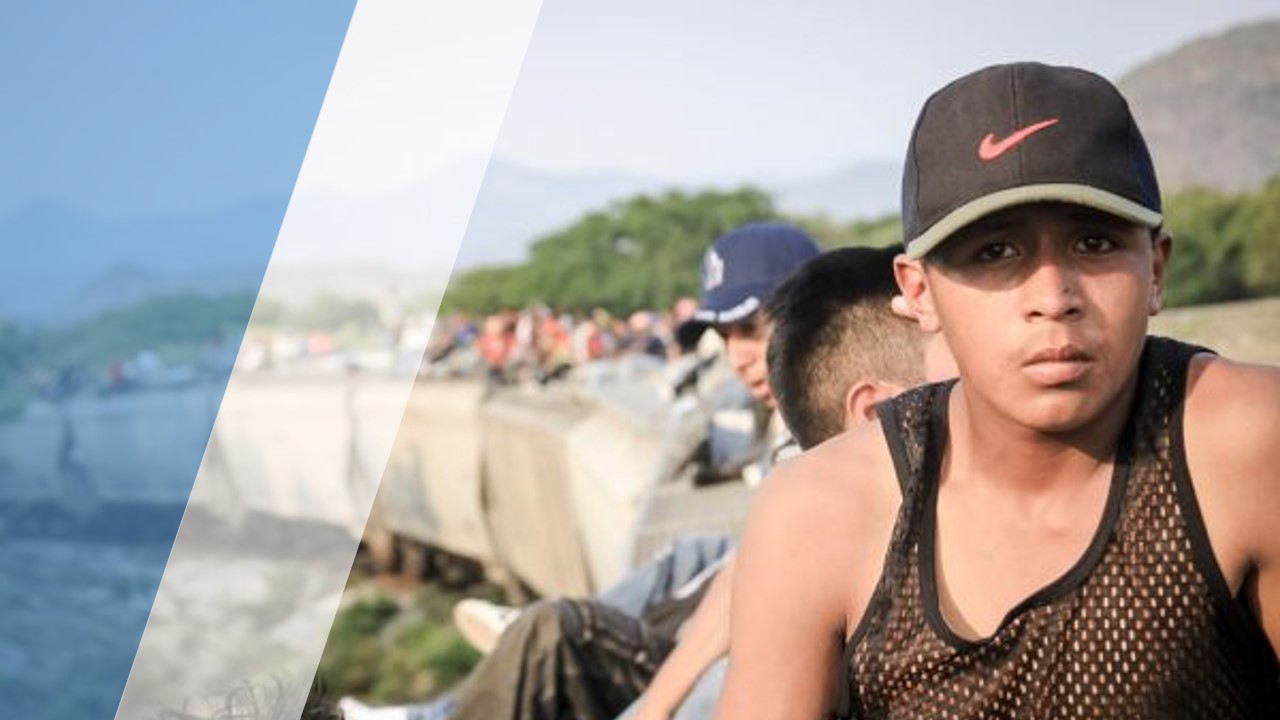 As Trump Administration and Department of Homeland Security officials continue to direct the return of families and other people seeking U.S. refugee protection to wait in extreme danger in Mexico,  Human Rights First has published for the first time its running database  tracking kidnappings, attacks and other violence against asylum seekers under the administration’s cruel and illegal Migrant Protection Protocols (MPP), also known as the “Remain in Mexico” policy. 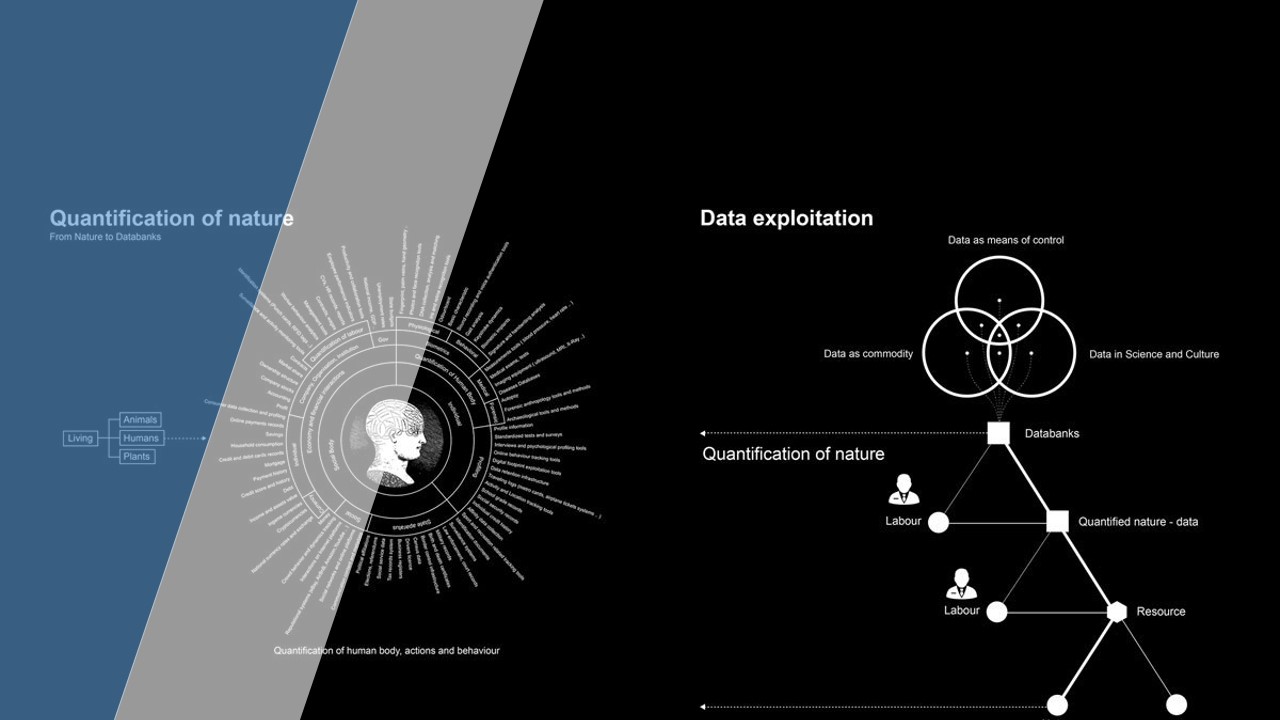 The Design Museum has announced the winners of its Beazley Designs of the Year award for 2019, naming infographic and research project Anatomy of an AI System as the overall winner. Designed by Kate Crawford from AI Now Institute and Vladan Joler, the project explores the potential social and environmental impact of voice assistants, which are now fairly commonplace thanks to the increasing popularity of devices such as Amazon Echo and Google Home.