The news last week was all about the Indian elections. To make possible the largest democratic exercise in the history of mankind, over a million polling stations were set up. This week, we cover a Reuters article, where polling booths have been visualized on geo-spatial maps to give the reader a sense of the logistical challenge of holding an Indian election. Last week also saw data breaches at Instagram and TrueCaller, but we decided to focus on Facebook’s positive efforts in creating disease prevention maps for groups like the American Red Cross. A report by Alteryx has been included which outlines how 54 million data workers are facing massive challenges & inefficiencies due to growing data complexity. Data Assets also found a mention in stories covering Liverpool and football’s tryst with ‘moneyball analytics’, fighting against the opioid epidemic and the world of dark web, where stolen data asset transactions continue to grow at a fast pace. 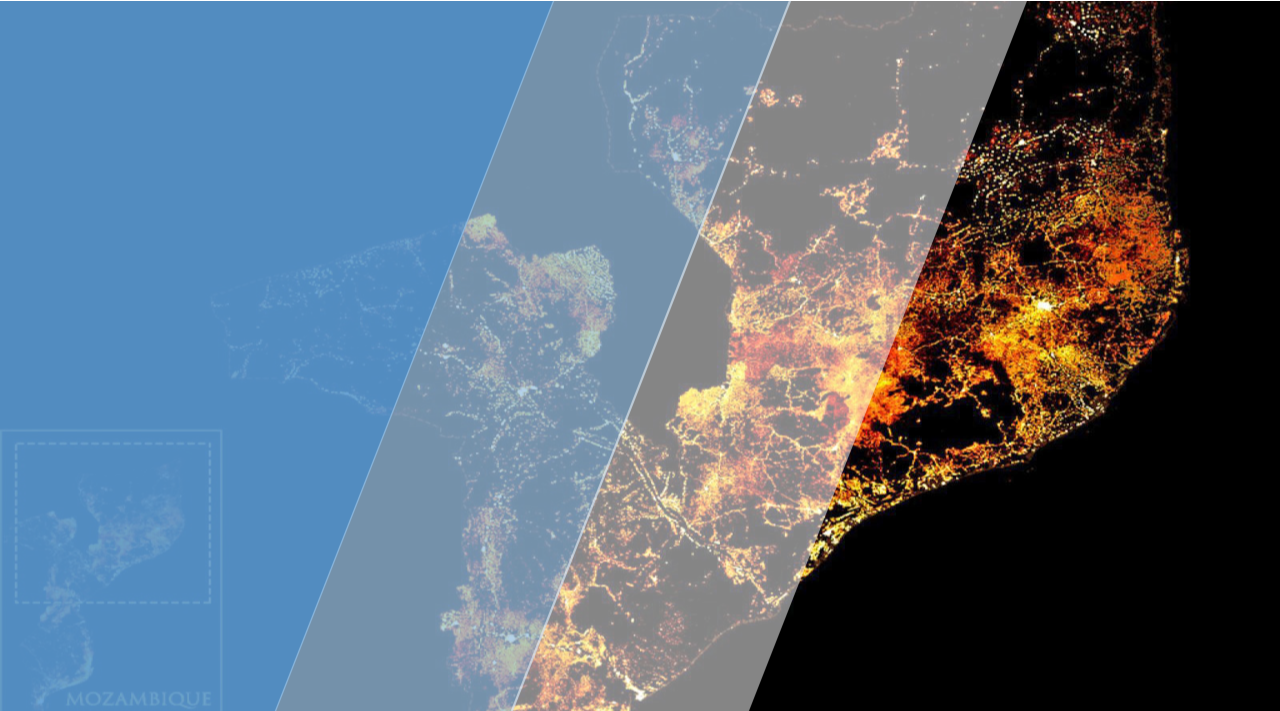 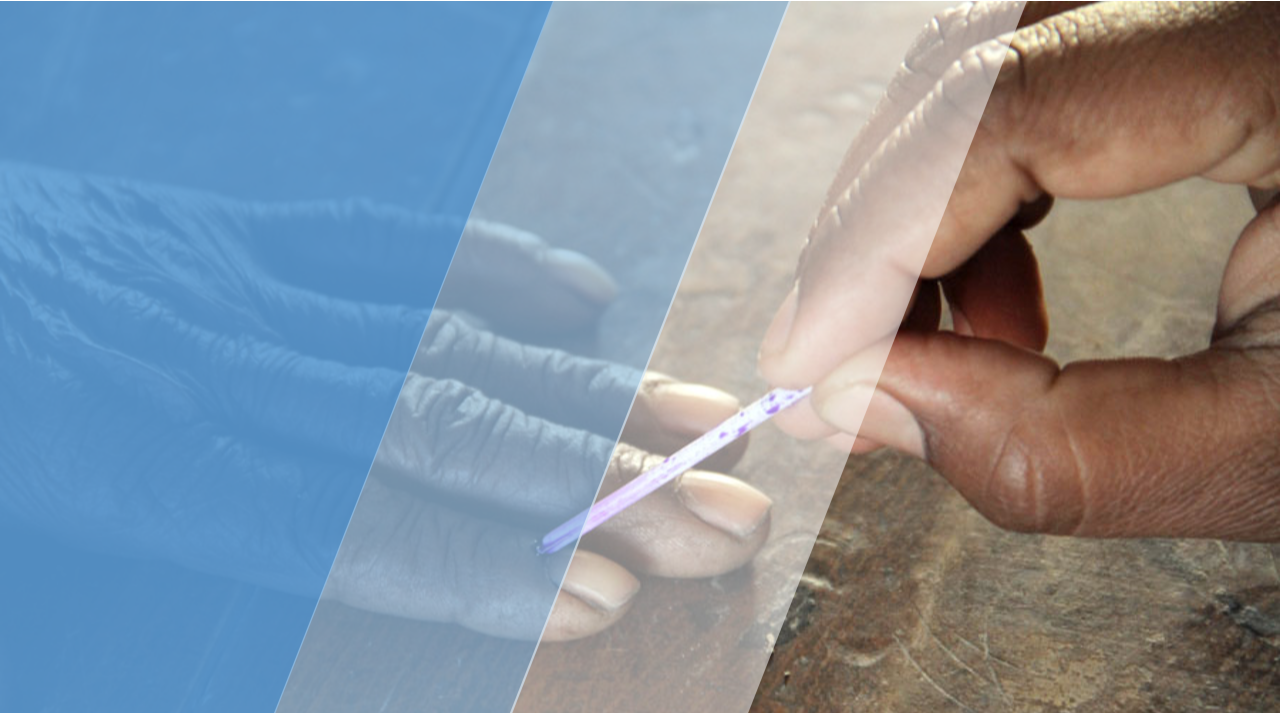 The final day of voting in India’s mammoth general election was on Sunday. Over 900 million people were eligible to cast their ballots in the staggered seven-phase polling. 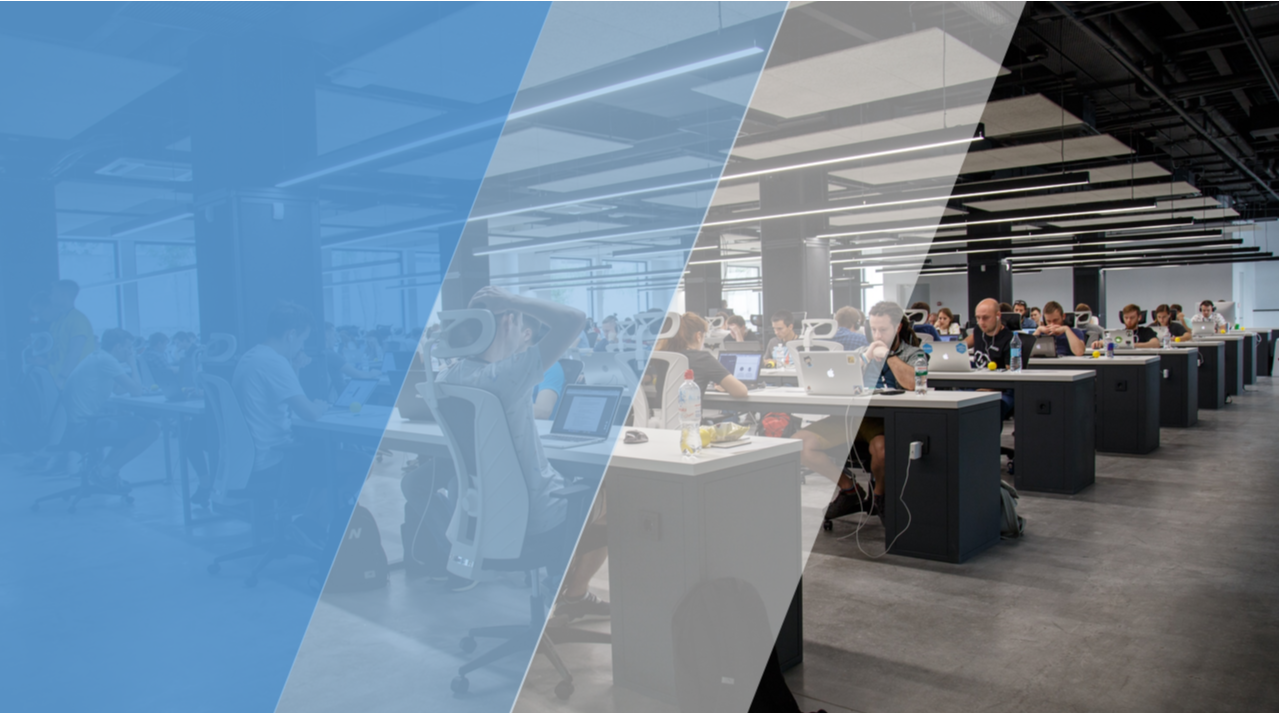 The dark web ‘is becoming a lawless Amazon for crime 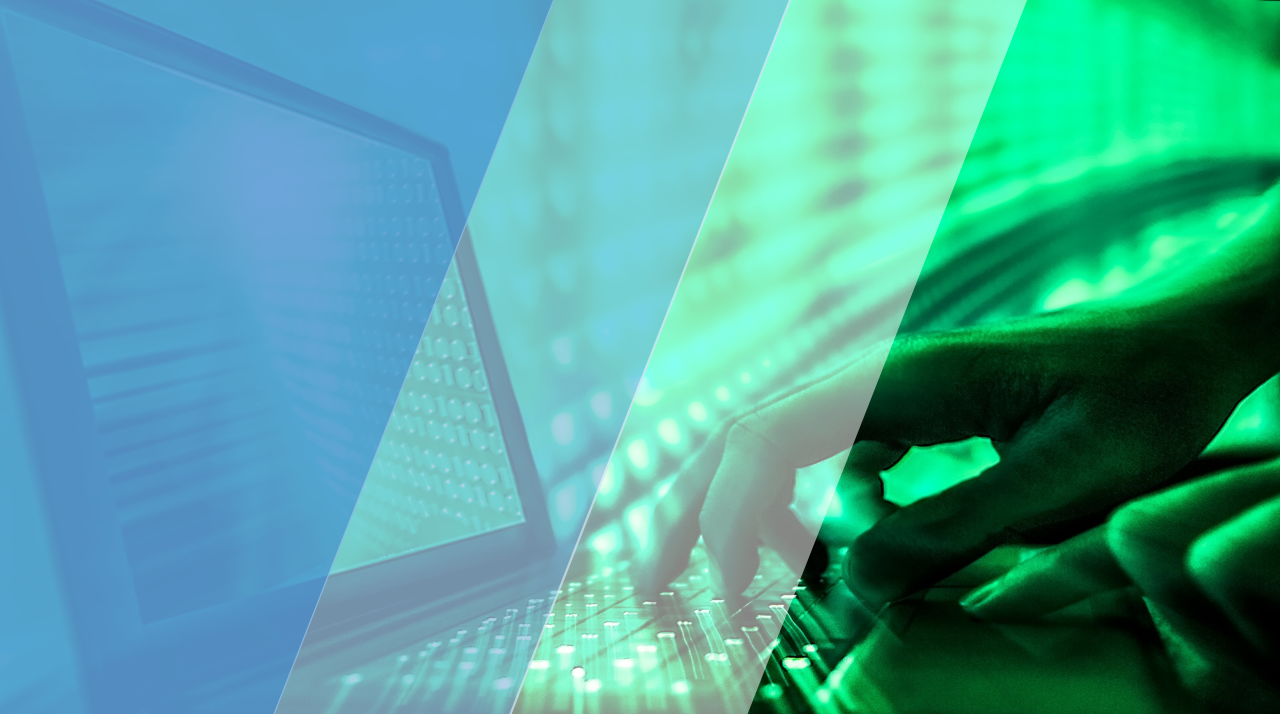 The rise of the dark web has made it incredibly easy to buy guns, drugs or any other illegal products that take your fancy. Now, all you need to do to make an illicit purchase is load up a special browser and log onto hidden marketplaces which sell everything from hacked Netflix accounts to super-strength crack cocaine. 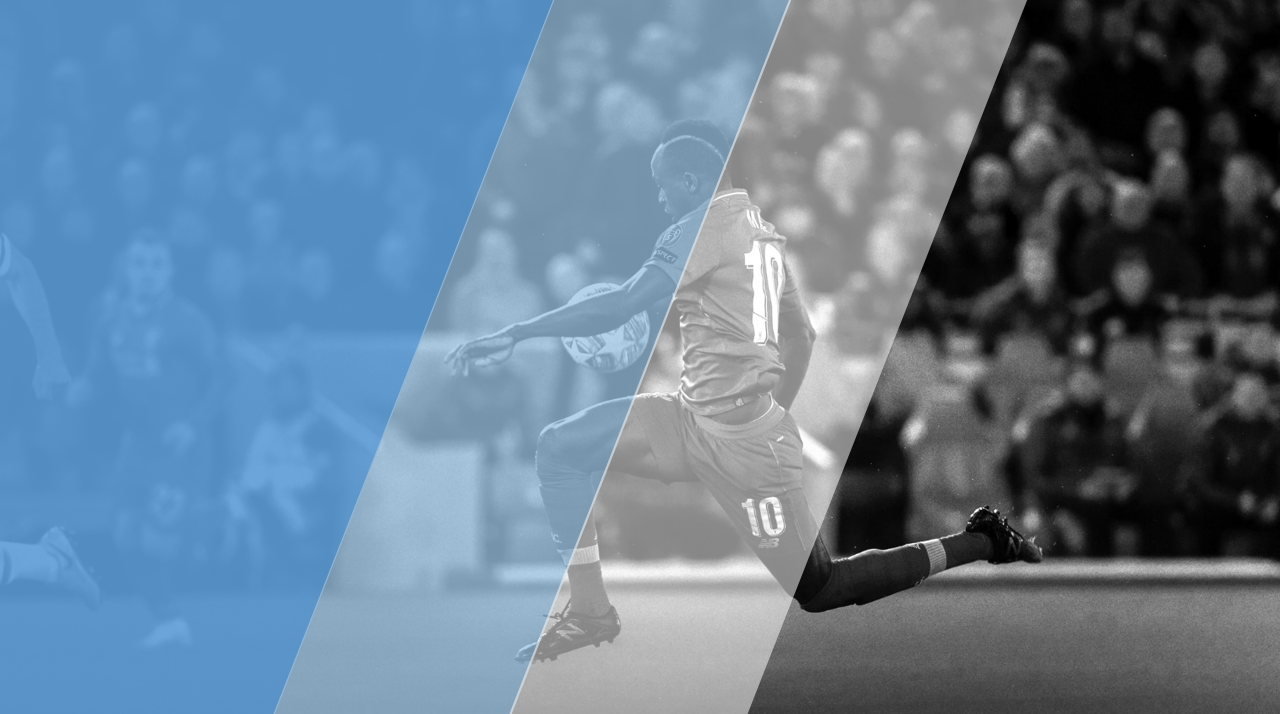 Jürgen Klopp was in his third week as Liverpool’s manager, in November 2015, when the team’s director of research, Ian Graham, arrived at his office carrying computer printouts. Graham wanted to show Klopp, whom he hadn’t yet met, what his work could do. Then he hoped to persuade Klopp to actually use it. 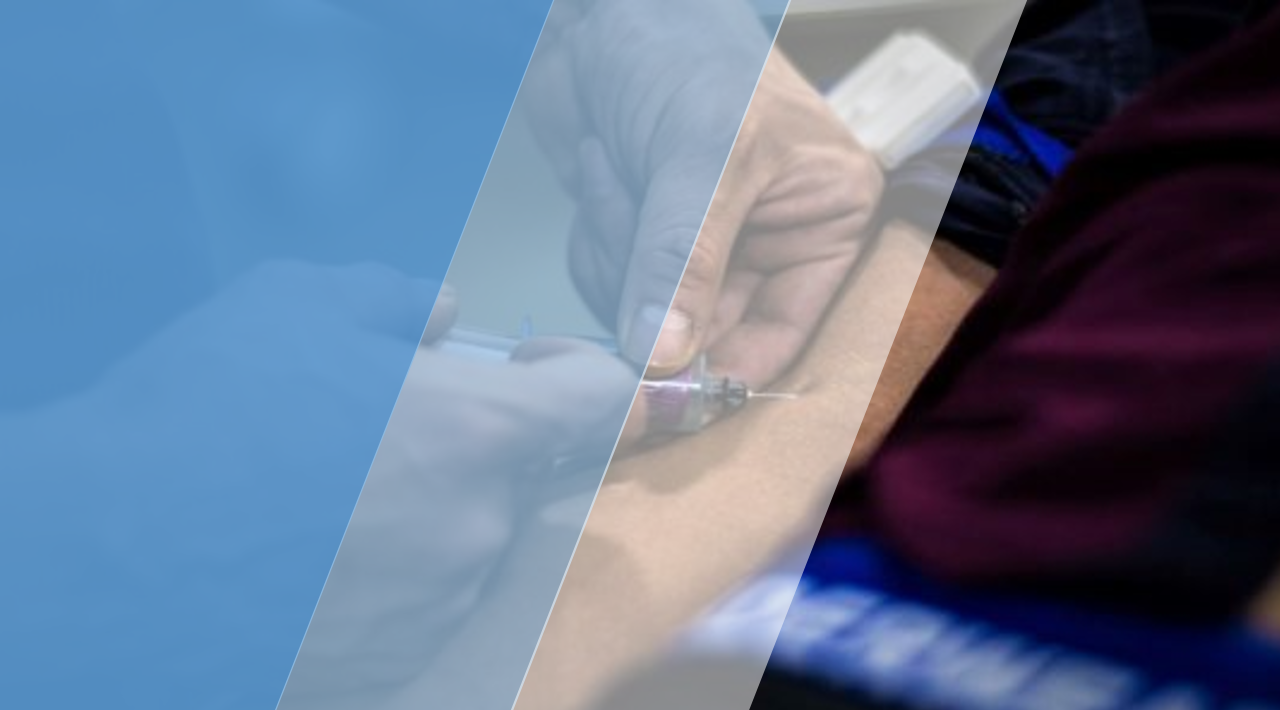 Meera Kanhouwa has seen the impact of America’s opioid epidemic all too first hand. As a veteran emergency medicine physician, she estimates that she has personally treated 70,000 patients with opioid-related afflictions: from pregnant addicts whose babies are born suffering from withdrawal symptoms, to thousands of overdose patients; some arriving at the emergency room dying; all at risk of relapsing.