We begin this week with an unfortunate but predictable story of the discovery of another unsecured database. This one was identified by researchers Noam Rotem, Ran Locar alongside vpnMentor, and included the fingerprint data of more than 1 million people, facial recognition information, unencrypted usernames and passwords – totalling to about 27.8 million records. We follow this up with a story on how the underbanked population or those with lack of access to credit could benefit from the rise of Alternative Data.

Included this week, is a story on using Big Data to combat food waste – which it turns out, is responsible for 8% of greenhouse gas emissions, one-fourth of our freshwater usage, and one-fifth of the trash in American landfills. Another Big Data story is related to how this $118.52 billion market is growing fast thanks to our need for data driven decision making. We round this newsletter up with a piece on anonymised personal data – and how its critical and correct usage can help in building better services like healthcare, child protection, social services, emergency response etc. 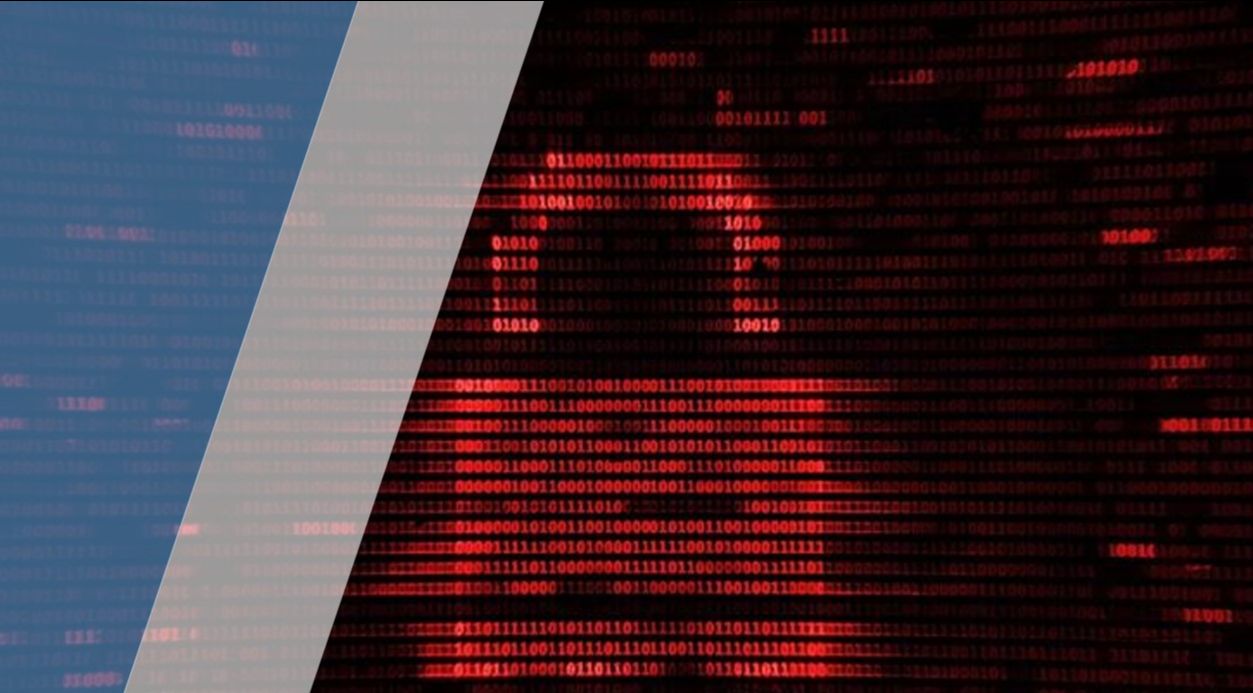 A huge cache of unsecured biometric credentials and personal information has been discovered by security researchers, The Guardian report. The breach, which was discovered by researchers Noam Rotem and Ran Locar alongside vpnMentor, included the fingerprint data of more than 1 million people, facial recognition information, unencrypted usernames and passwords, and other personal information of users of Suprema’s Biostar 2 security platform. 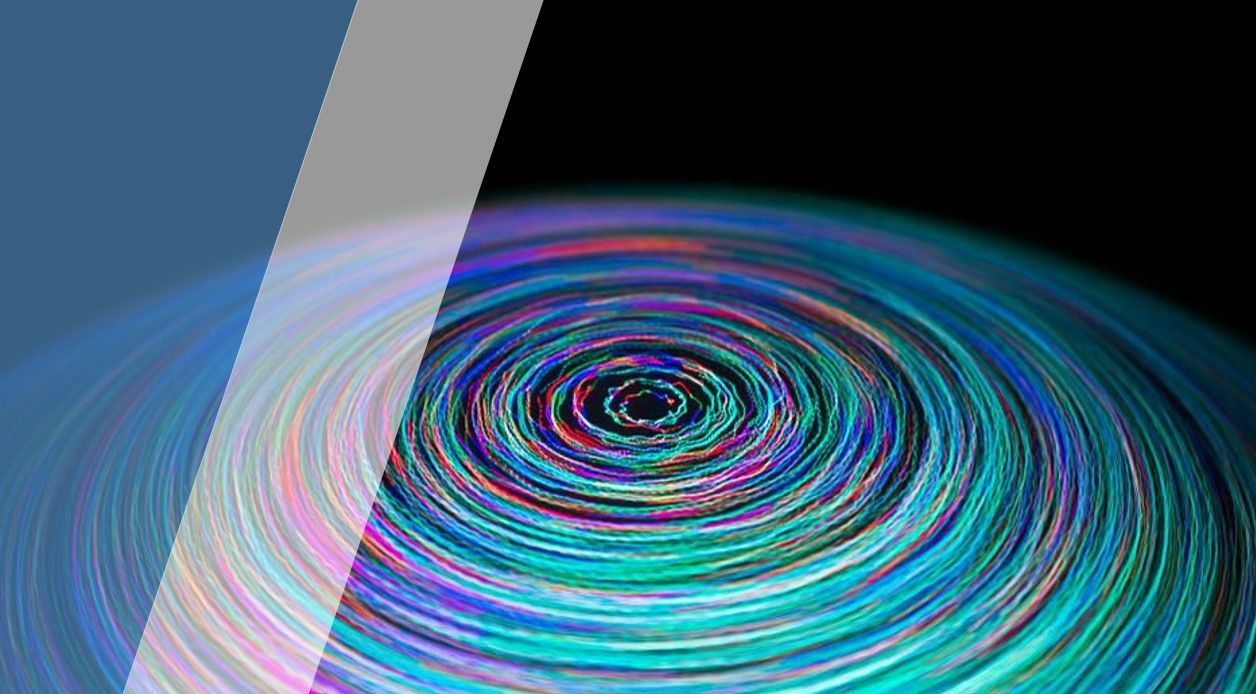 Alternative data has come into the spotlight in financial services, and it presages a significant shift in credit for unbanked and underbanked consumers. There are about 50 million credit-invisible consumers in the United States who lack sufficient traditional credit data. 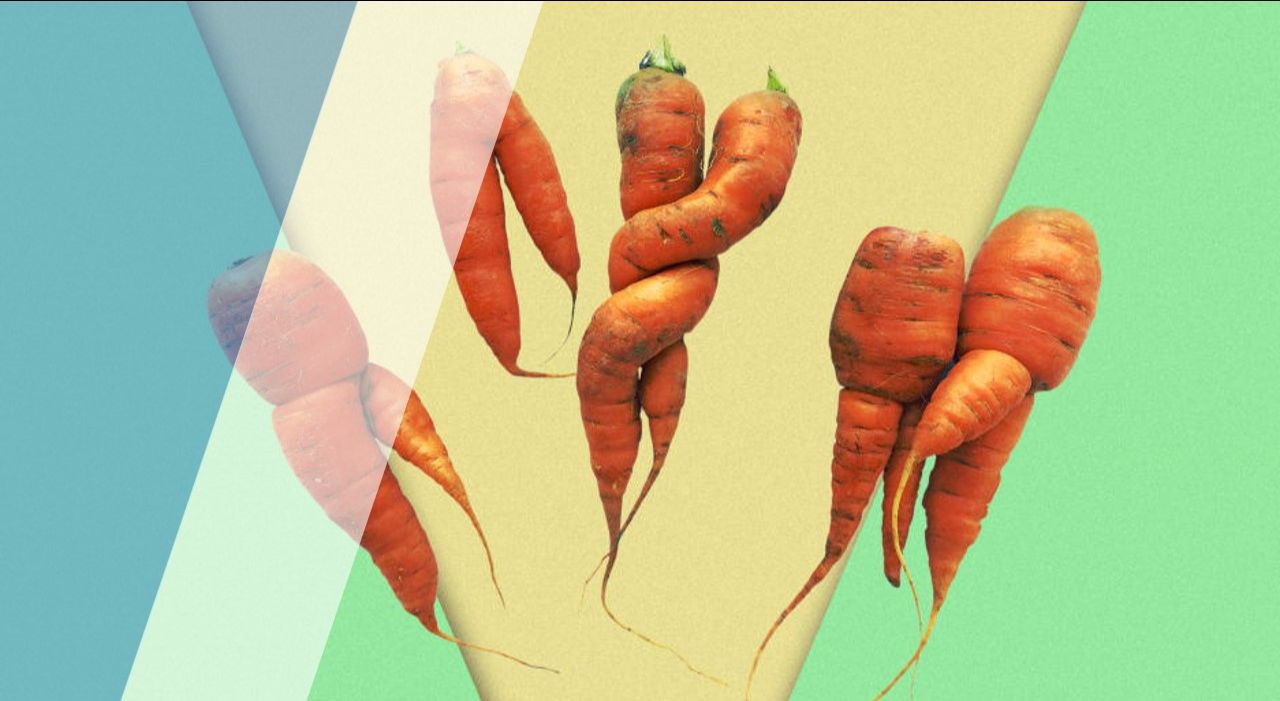 Last week, the UN sounded the alarm bell about an impending food crisis driven by climate change, and it identified reducing food waste as an essential part of the solution. Currently, almost one-third of the world’s food supply ends up in the trash. Food waste is a serious, yet often overlooked, ecological hazard, responsible for 8% of greenhouse gas emissions, one-fourth of our freshwater usage, and one-fifth of the trash in American landfills. 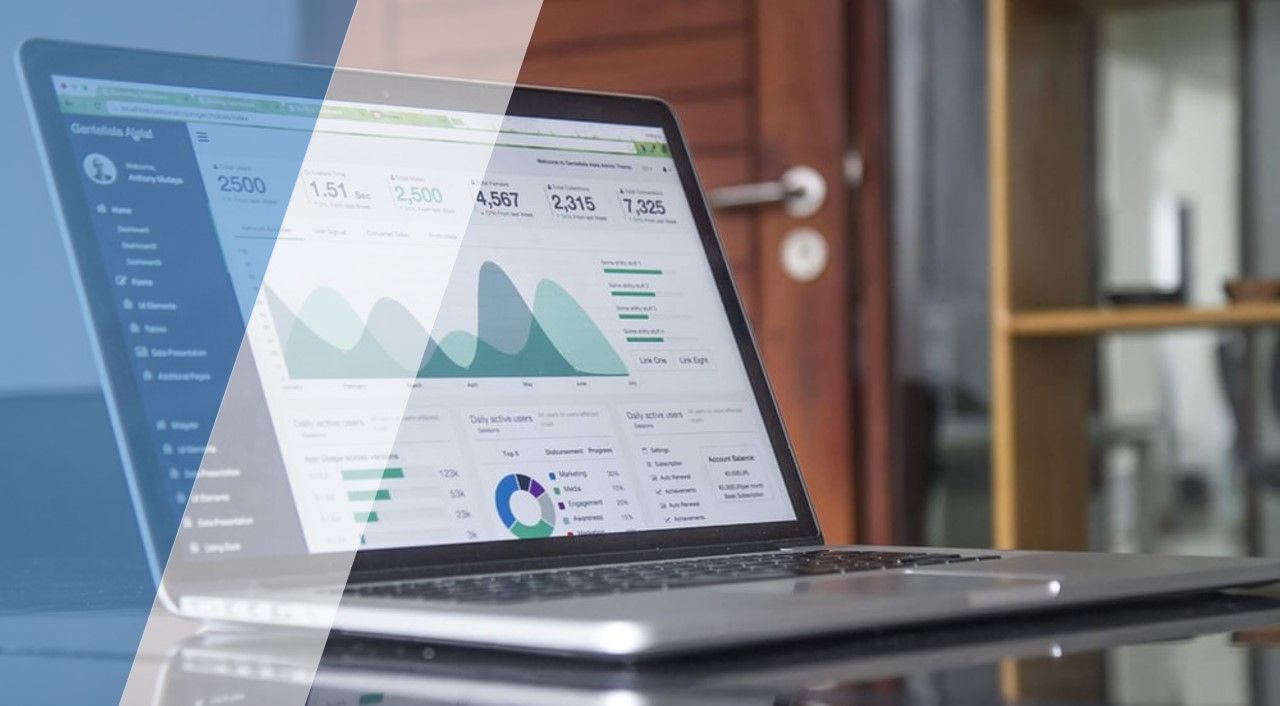 Big data is considered as the next huge transformation in data management and analysis. Many businesses around the world have employed big data technology in their operations to help them analyze the consistently generated data. The big data technology’s adoption has shown lots of promises and is very popular among end-use industries. 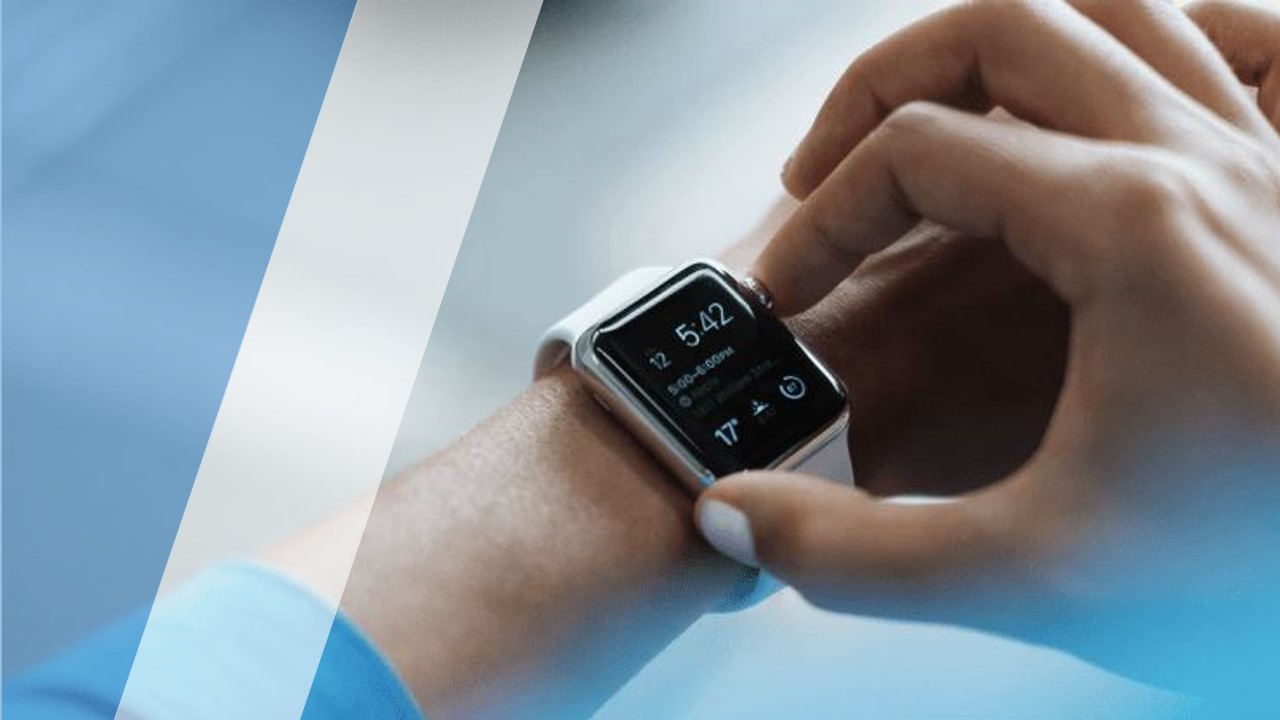 Ask anyone their opinion on companies using their data and the response will almost always be negative. It’s not surprising; revelation after revelation has revealed that the likes of Google and Facebook not only profit off of user data, but are often reckless or intrusive in the way that they do so.