This week’s newsletter starts with an update on the $10 billion contract for the Joint Enterprise Defence Infrastructure (JEDI) by the US Department of Defence. This contract has been awarded to Microsoft, beating Amazon, IBM and Oracle, in the process. We then cover a story on how researchers from McGill University in Canada, tested the wastewater of 60 million people covering 30 European countries, to determine the popularity of drugs. The next article highlights the challenges and concerns around UK’s ‘secret database’ which contains personal information about individuals who may have been reported for signs of extremism. This dispatch also includes an article on Adobe, which recently reported a security breach, where the information of 7.5 million users was reportedly leaked. Following this is a piece on Russian scientists tracking migrating eagles from Kazakhstan to Iran and Pakistan. Lastly, we include a video on how a certain graph on government bonds, has accurately predicted recessions in the USA. 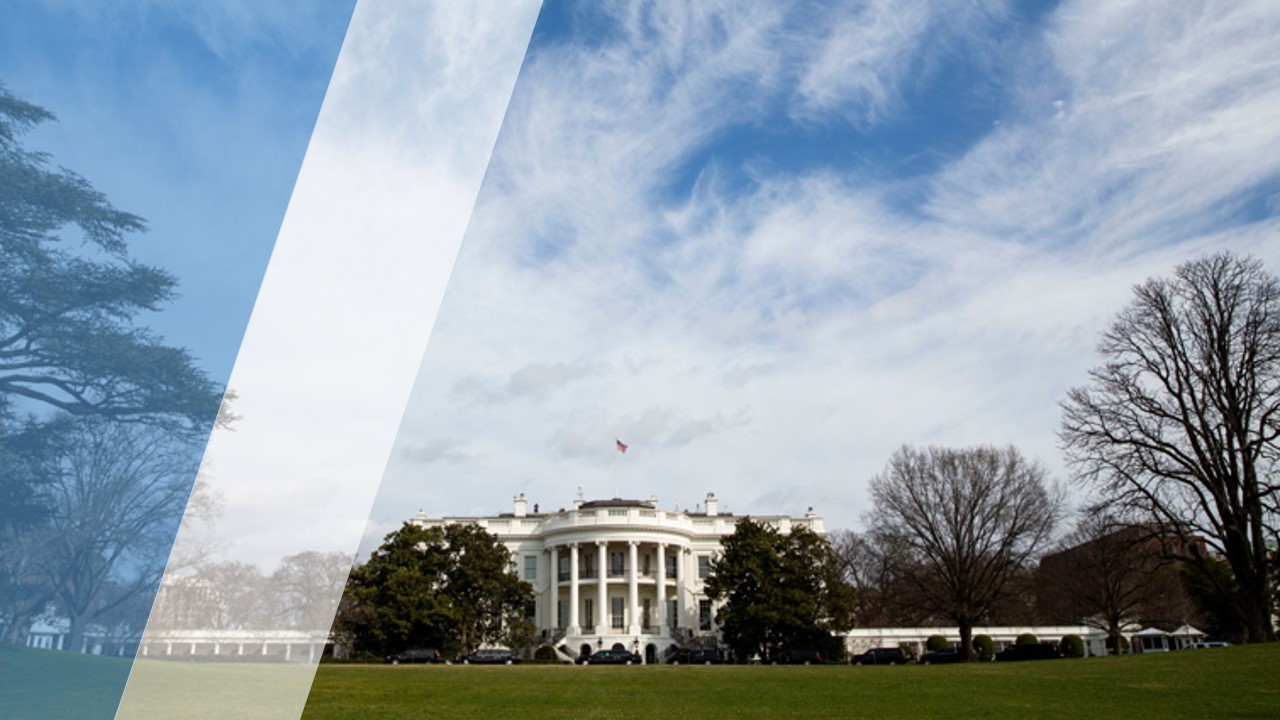 The Pentagon’s $10 billion deal to provide cloud computing services to the Department of Defense officially went to Microsoft Friday. The news came as an upset to Amazon, whose competing bid appeared to be the frontrunner for most of the contract’s deliberations. 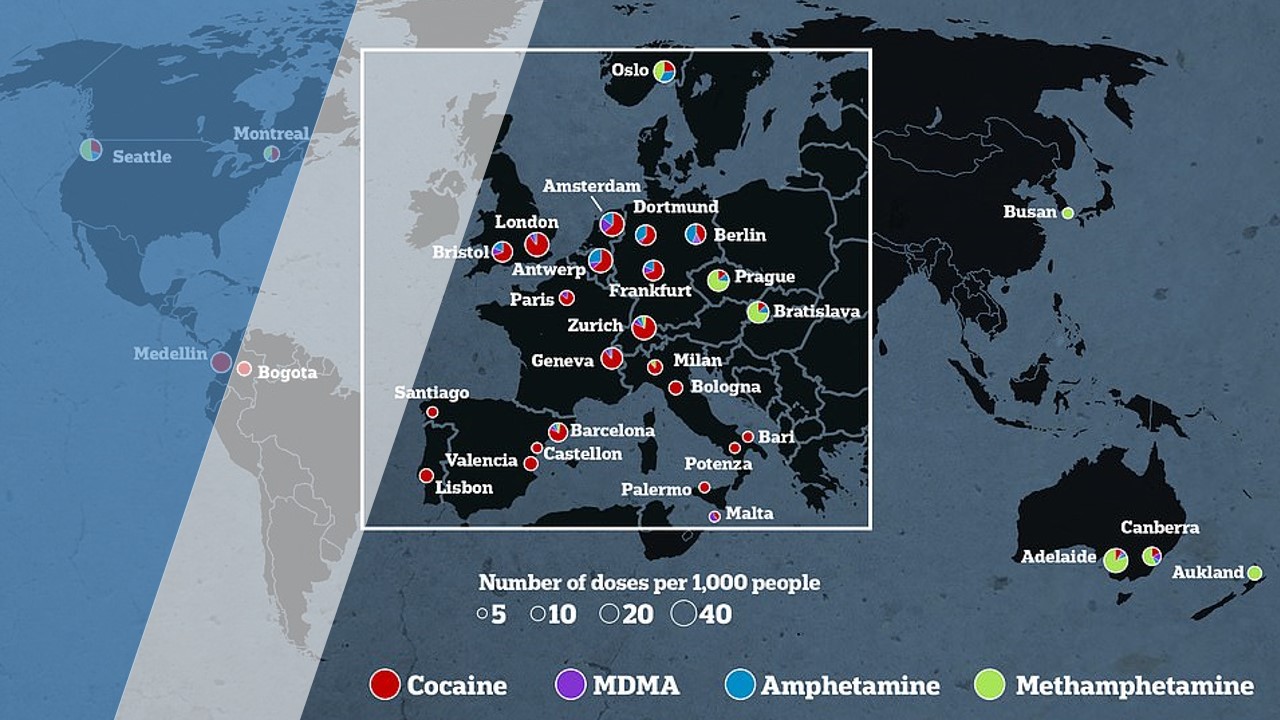 Scientists have created a map of the world’s illicit drug habits by screening the sewage of more than 30 countries over seven years. Testing the wastewater of 60 million people for cocaine, amphetamines and MDMA, researchers at McGill University in Montreal, Canada, were able to determine which cities and nations used the most of each drug.

The Prevent database: counter extremism is watching you 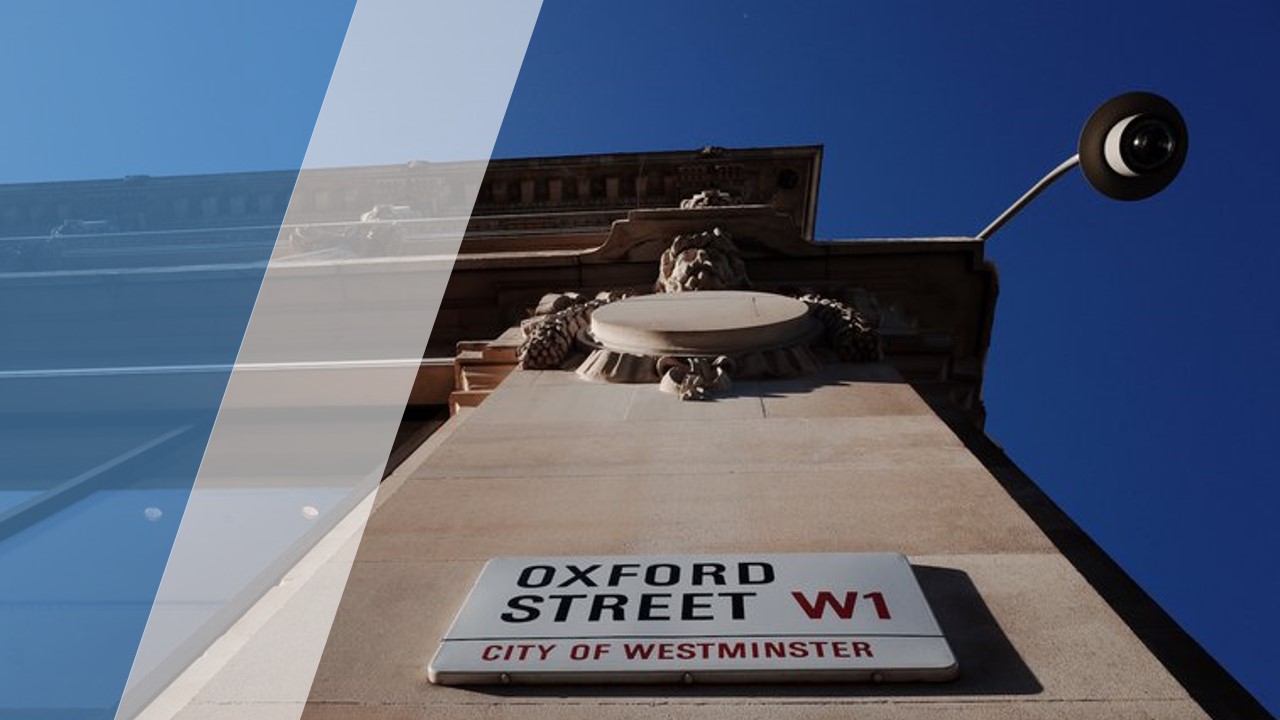 Earlier this month, human rights organization Liberty revealed that UK counter-terror police have been running a database that records personal data on all those who have been referred to the Home Office’s controversial Prevent program. 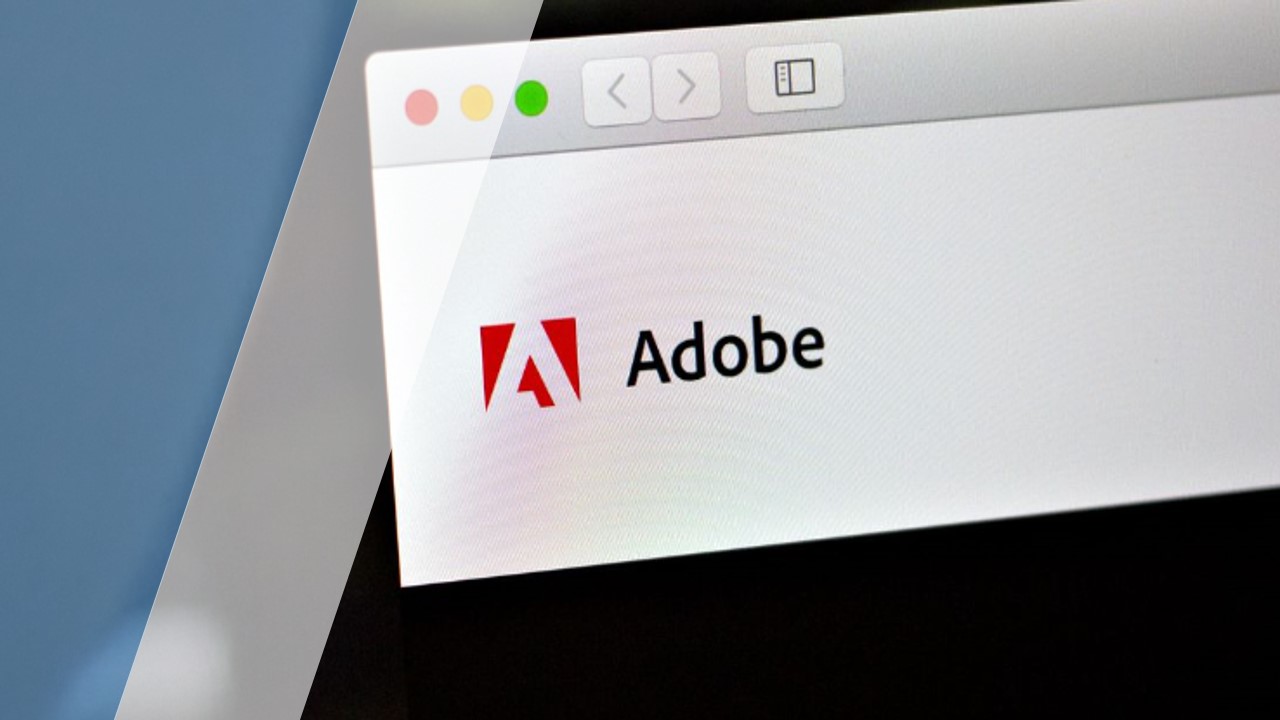 Adobe Inc. exposed the data of 7.5 million of its creative-software customers, a person familiar with the matter said, in the latest example of a company leaving consumer information visible on the internet. 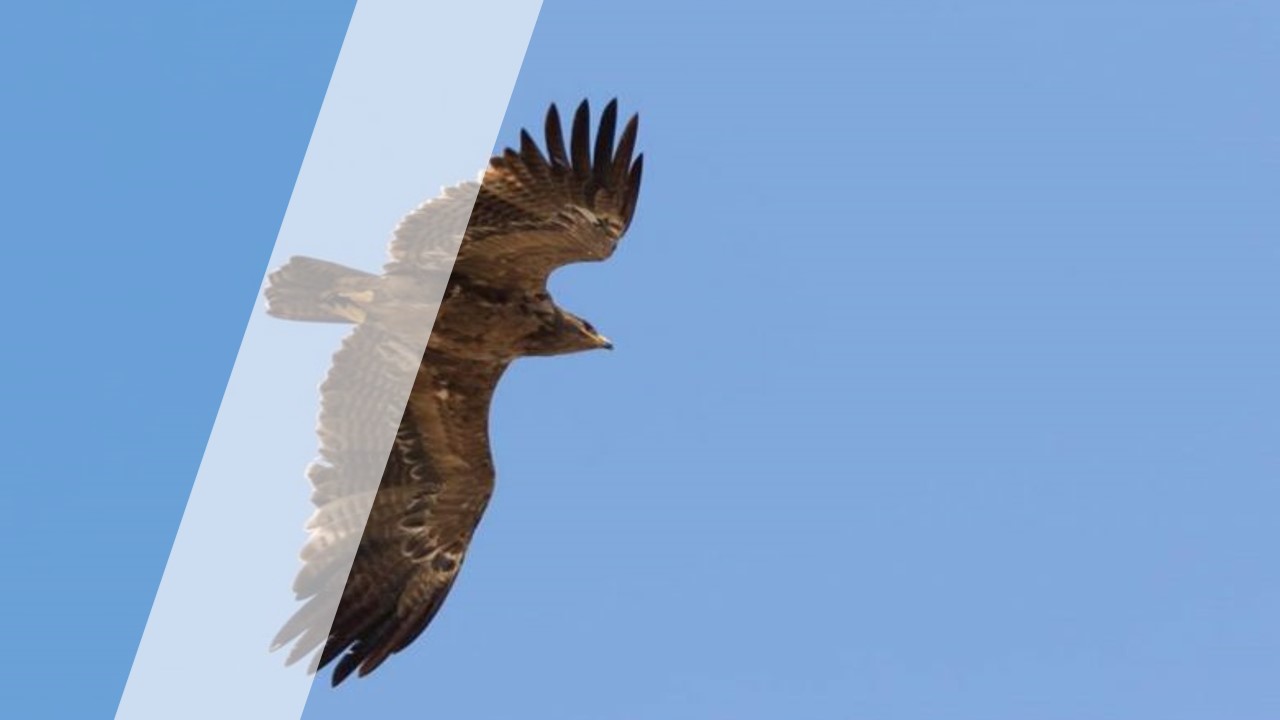 Russian scientists tracking migrating eagles were forced to start a crowdfunding campaign after their birds wandered into Iran and foreign text messages from their tracking devices depleted the project’s budget.

The chart that predicts recessions 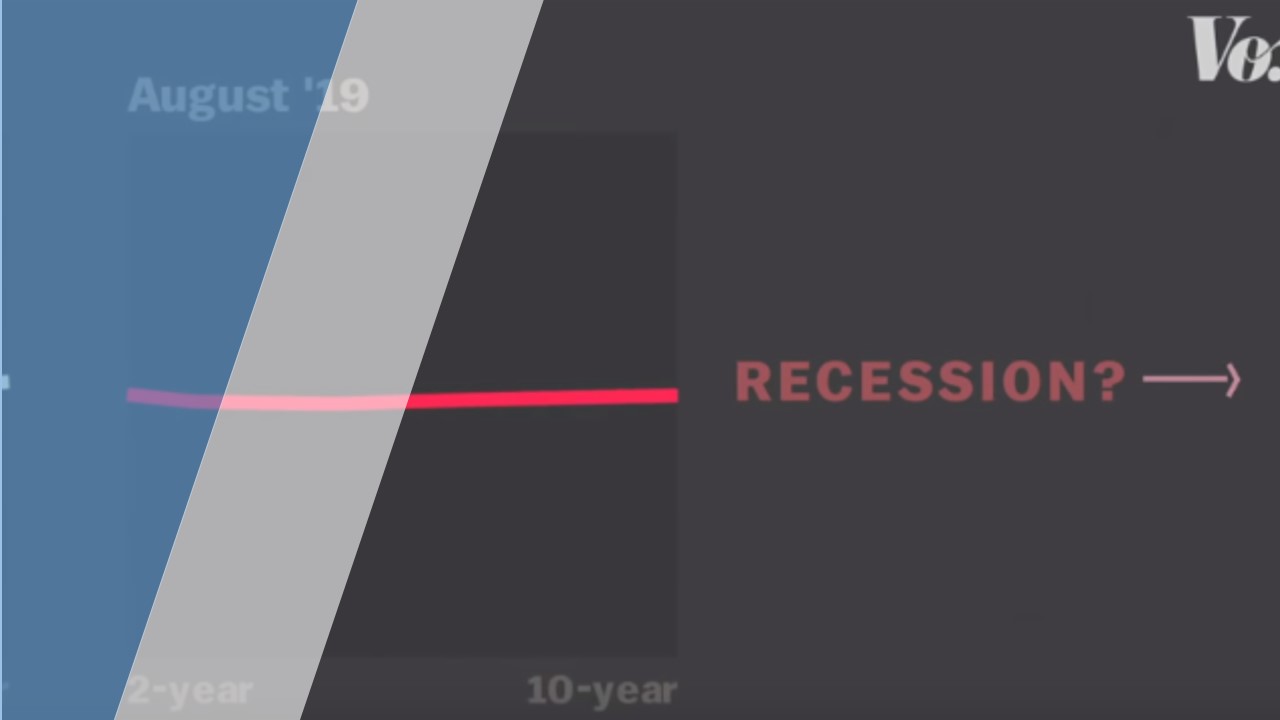 A chart called the “yield curve” has predicted every US recession over the last 50 years. Now it might be predicting another one.